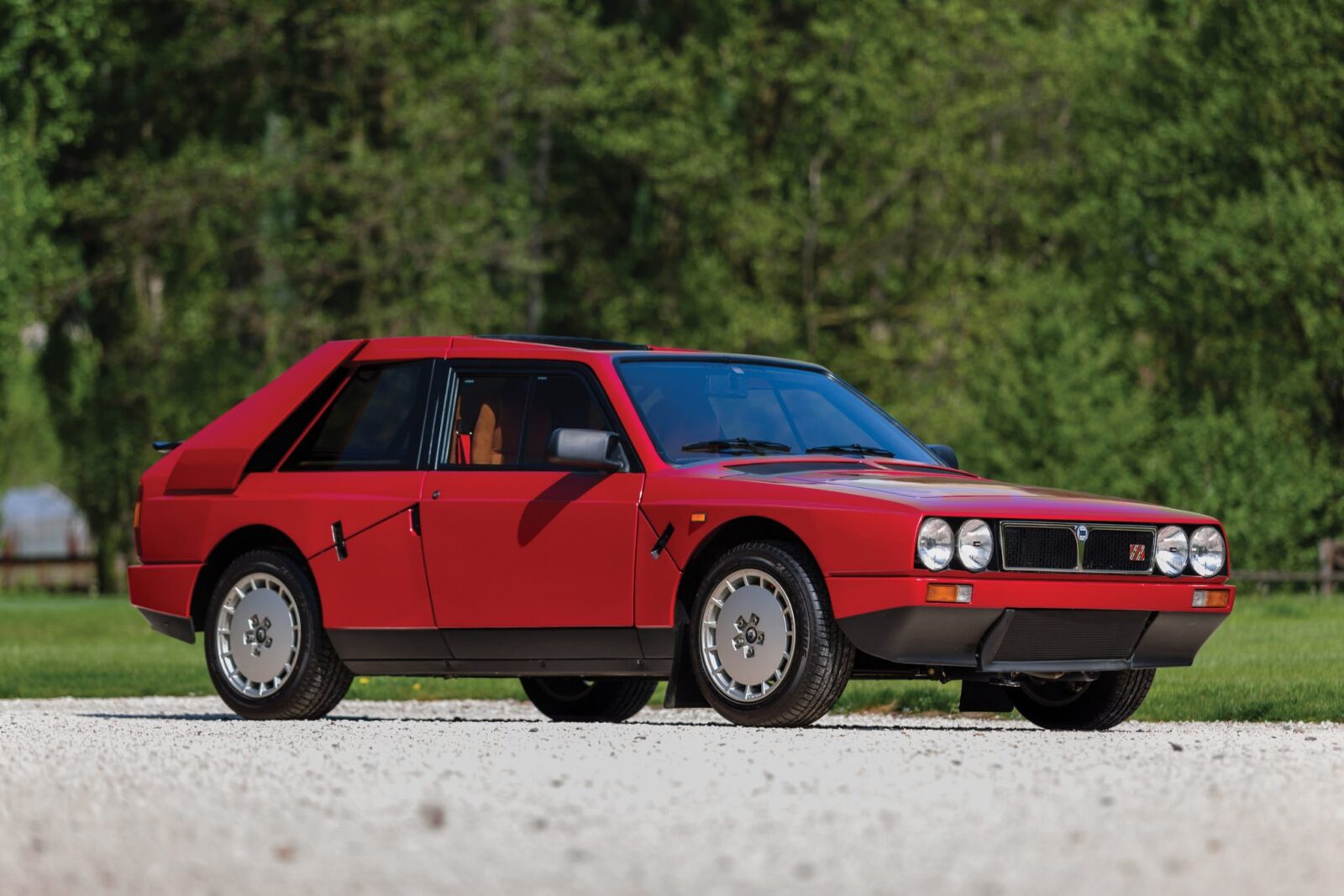 The Lancia Delta S4 is a car designed to race in the most compelling, and dangerous, form of rallying ever devised – Group B. Both supercharging and turbocharging were used on the Delta S4, a system commonly referred to as twincharging, and in full race trim the 890 kilogram car was capable of over 500 hp.

Lancia were a dominant force in the maniacal world of Group B rally, the Lancia 037 was the last car to win the WRC with a rear-wheel drive layout but by 1984 the writing was on the wall, and the Italians knew they needed to develop their own AWD racer to keep up with the Audis and Peugeots.

They started with a blank slate on the Delta S4, and incorporated as much cutting-edge technology as possible into the compact two-seater. The core structure is a chromium-molybendium tubular space frame, with double wishbone suspension, a coil overs up front, and double wishbones with twin shocks and a large spring in the rear.

The engine is rear-mid mounted, 1759cc DOHC, 16 valve inline-4 with a supercharger for boost at lower engine speeds, and a turbocharger that provides boost at higher RPMs. This system was developed to counteract turbo-lag, and significantly improve the predictability and drivability of the car. There are twin intercoolers mounted behind the engine, and both the front and rear bodywork can be raised or removed for access by mechanics – the removable sections also make repairing damage far easier.

The bodywork was all made from lightweight carbon fibre and Kevlar, and the Perspex side and rear windows were fixed in place, with small sliding panels for ventilation. The AWD system was developed as a collaborative effort with British company Hewland, and it uses a centre differential capable of sending between 60% and 75% of power to the rear wheels.

Group B homologation required a minimum of 200 road-going versions of any race car to be built – and Lancia complied by building the “Stradale” version of the Delta S4. In order to keep costs down the body sections were made from fibreglass, and a detuned version of the 1.8 litre engine was used – still fitted with twincharging and twin intercoolers.

The interior was fitted with carpets and sound deadening materials, Alcantara-upholstered seats, air conditioning, a comprehensive dashboard with a trip computer, and even power steering. These additions increased weight over the barebones racing version – and the car now had a kerb weight of ~1200 kilograms.

The detuned engine was capable of approximately 250 hp and 215 lbf.ft of torque, although owners quickly realised they could significantly increase this by modifying the air intake, exhaust, and engine management.

Many of the Stradale versions found themselves being modified for race use – such was their potential. The few surviving original examples are now almost mythical vehicles, often tucked away in private collections.

The car you see here is likely one of the lowest milage examples in the world, with less than 1600 kms on the odometer. It was delivered new to a customer in Italy but it wasn’t registered for road use for another 5 years, and has since been used exceedingly sparingly – covering an average of less than 50 kilometres per year.

It’s presented in its original metallic red with beige Alcantara interior, and is about as close to a brand new Lancia Delta S4 Stradale you’re ever likely to find coming up for public sale.

If you’d like to read more about the car or register to bid, you can click here to visit its listing on RM Sotheby’s. 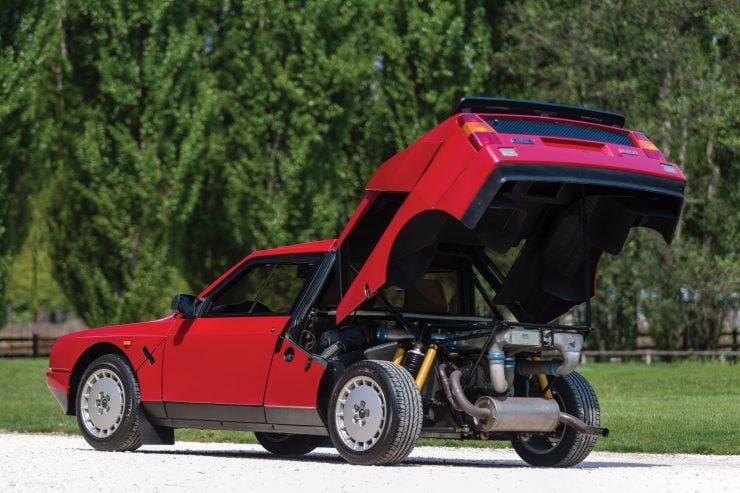 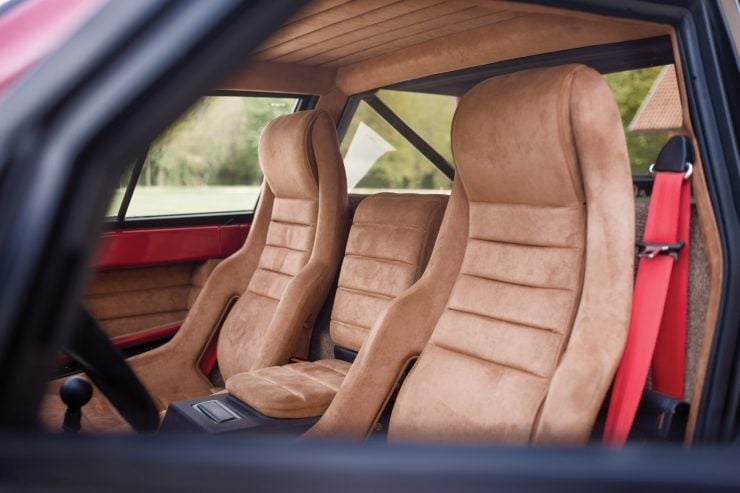 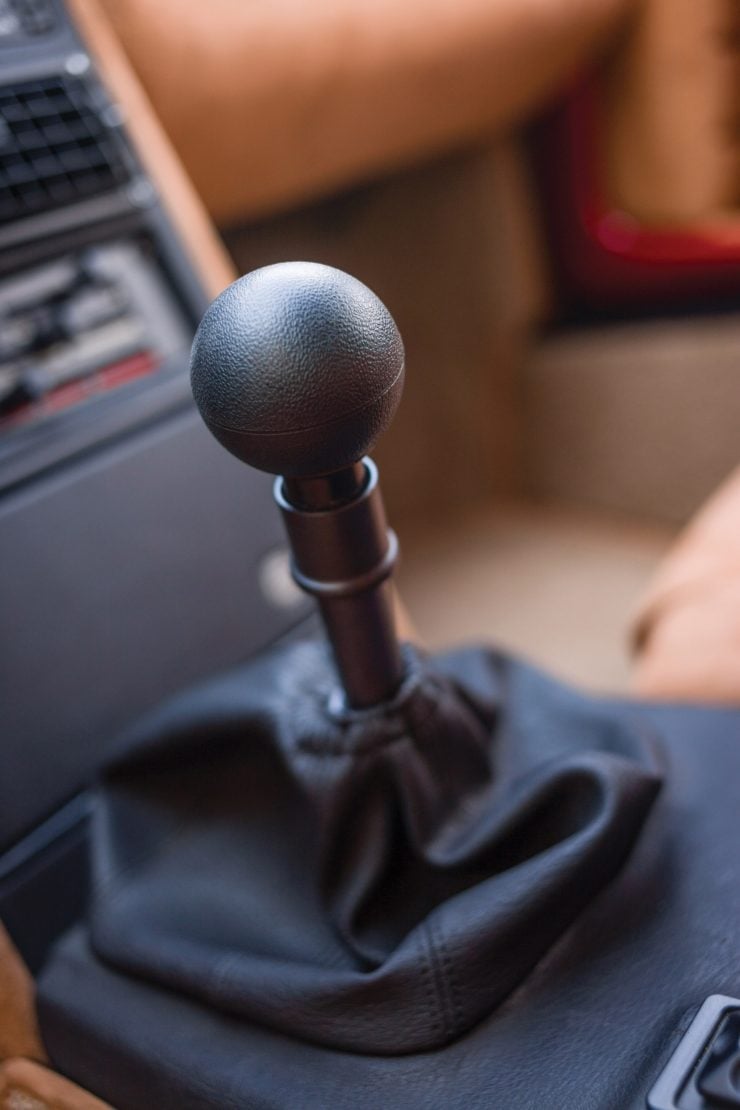 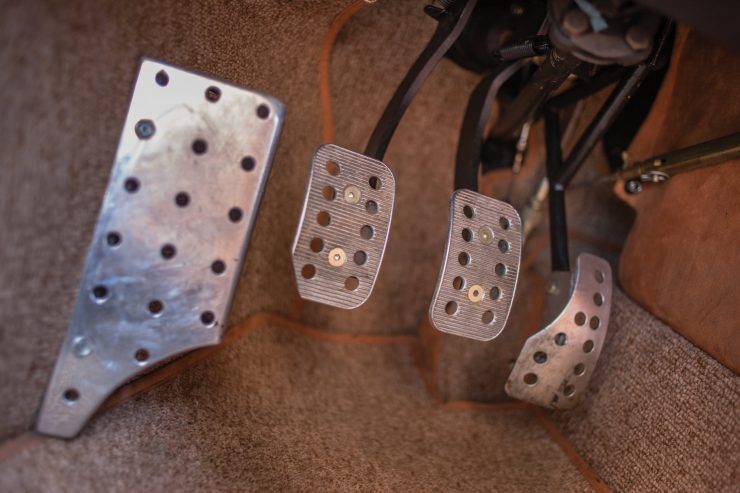 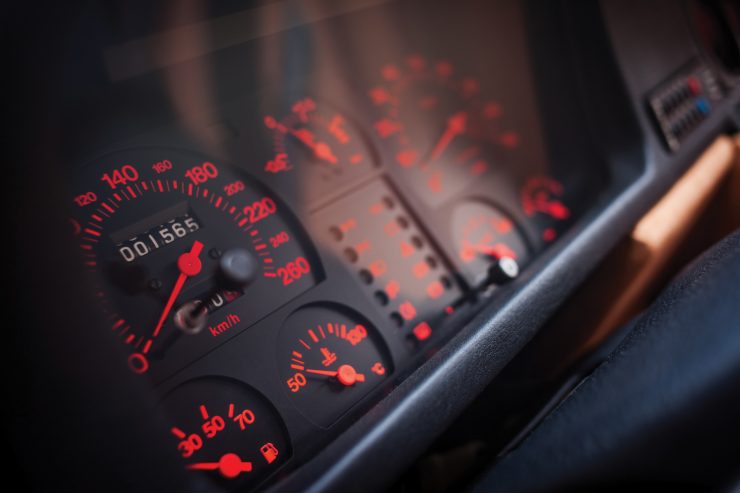 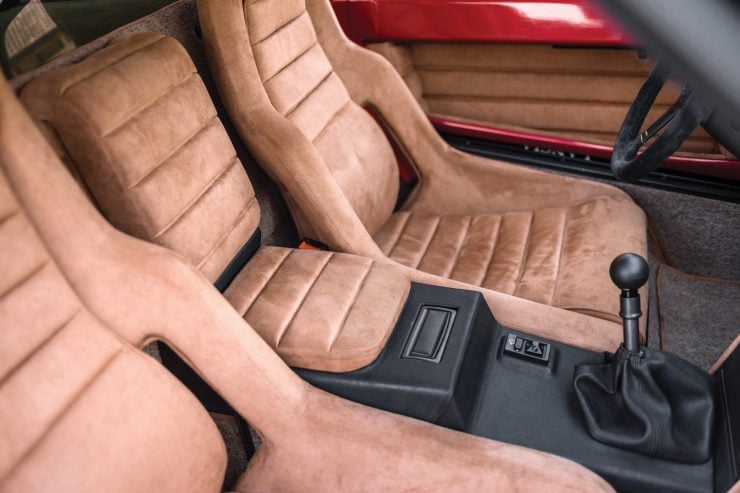 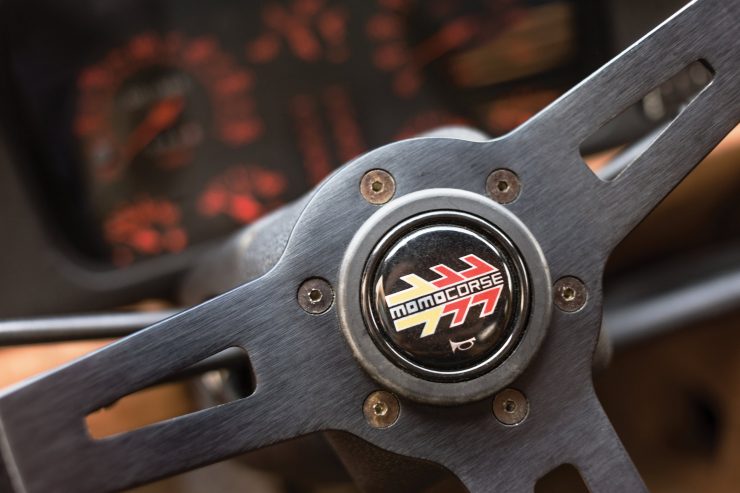 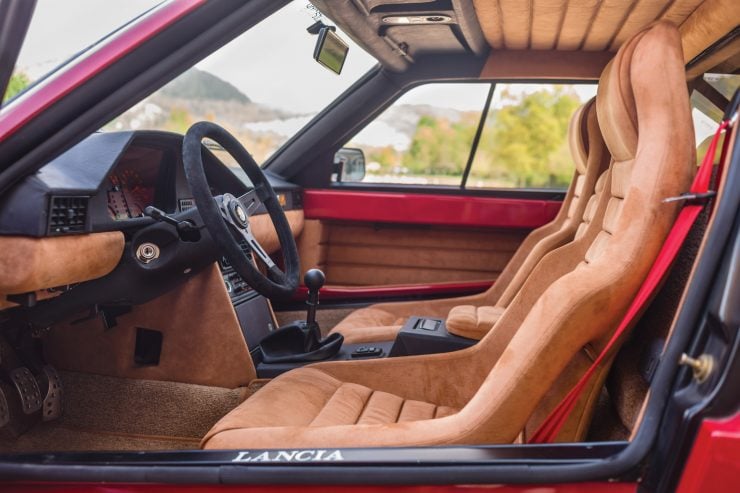 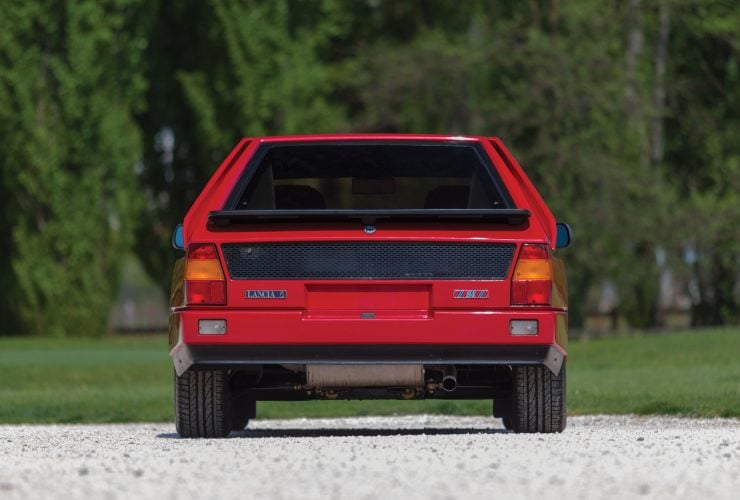 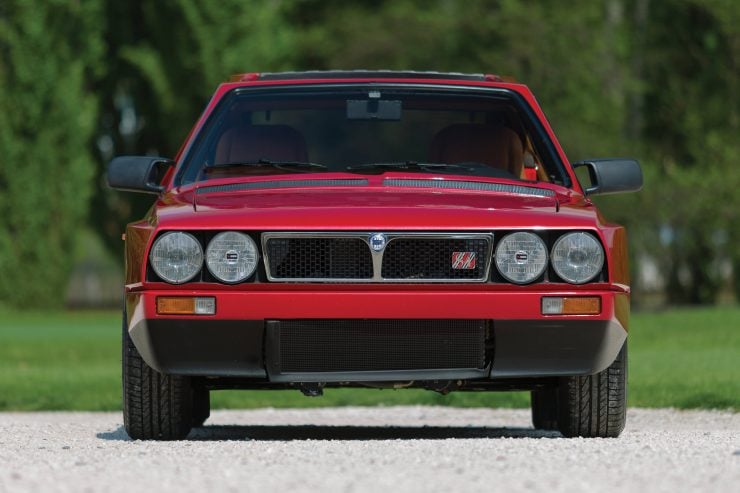 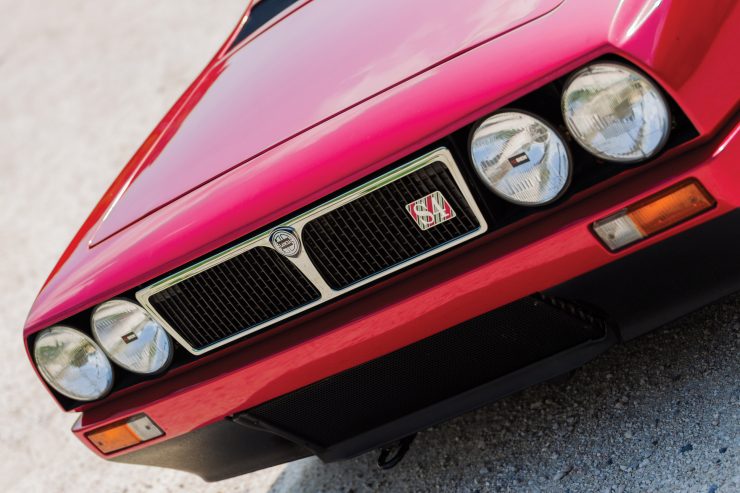 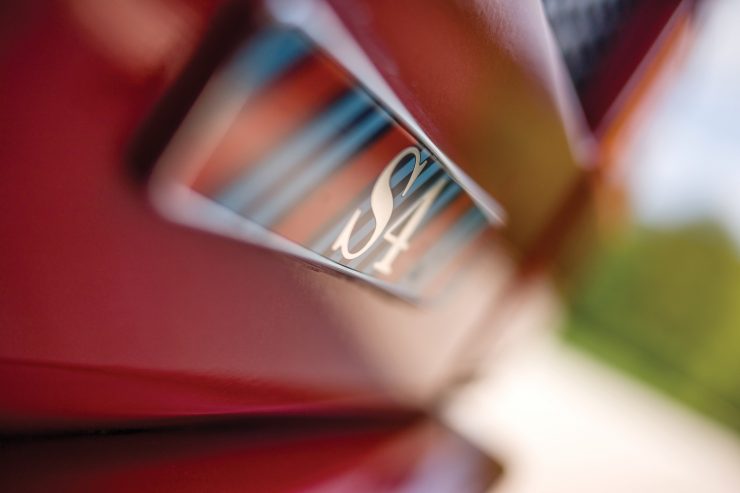 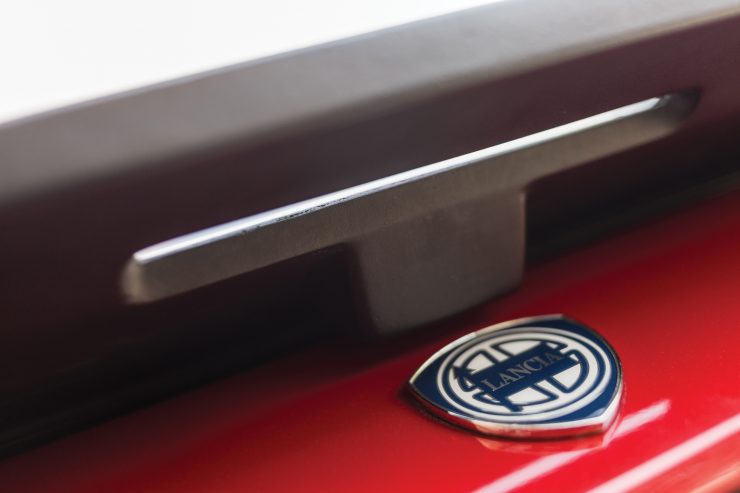 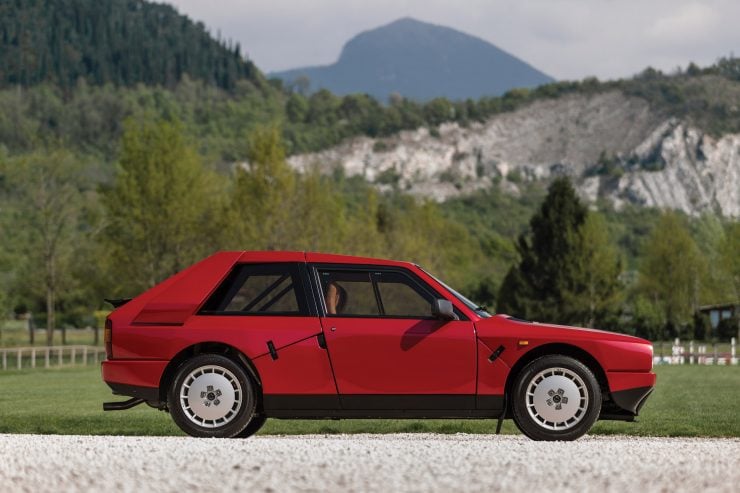 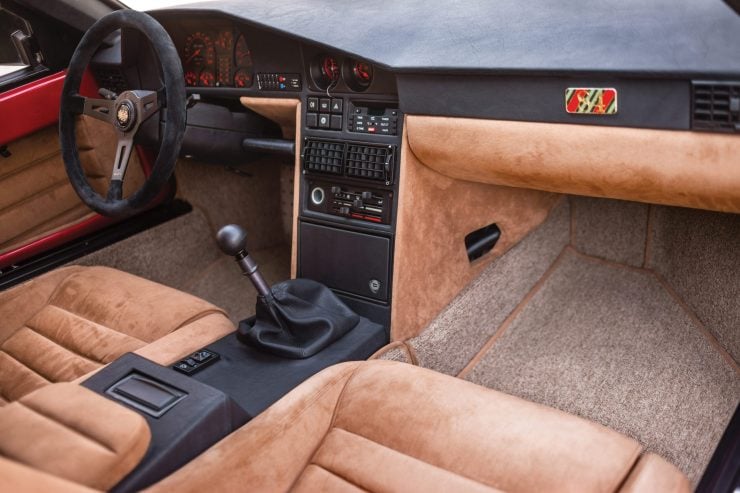 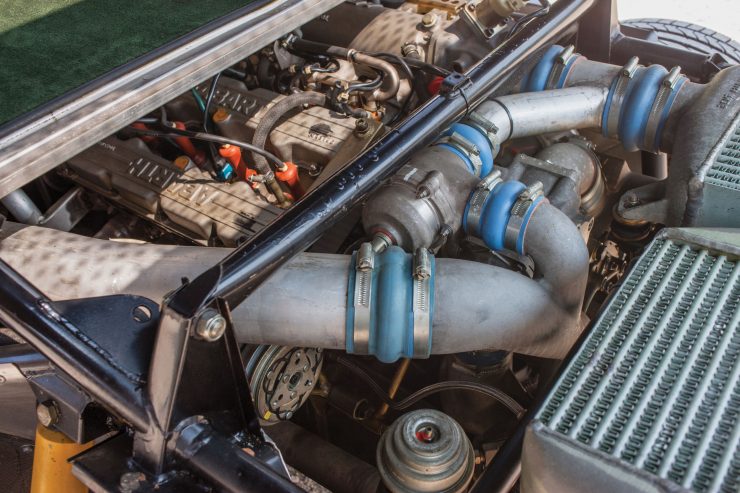 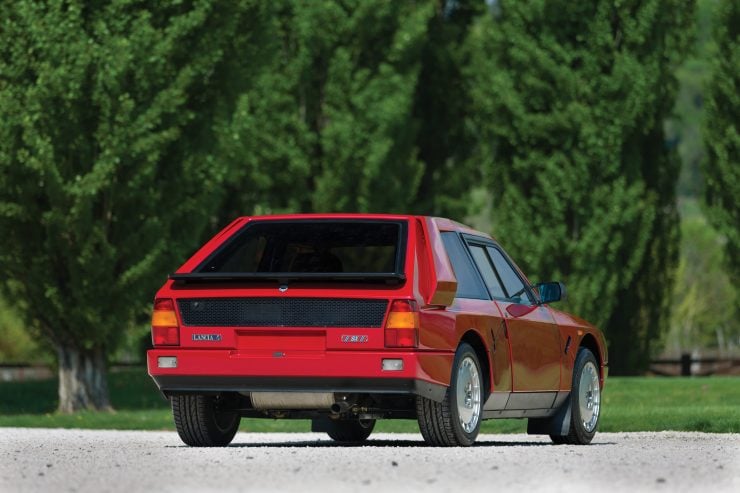 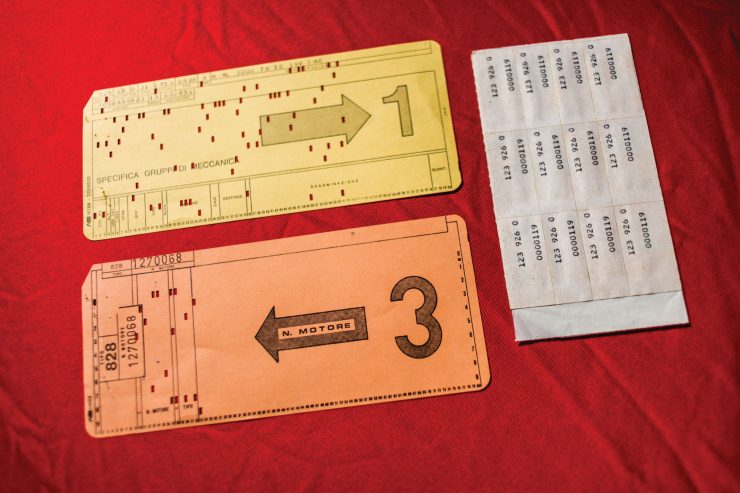 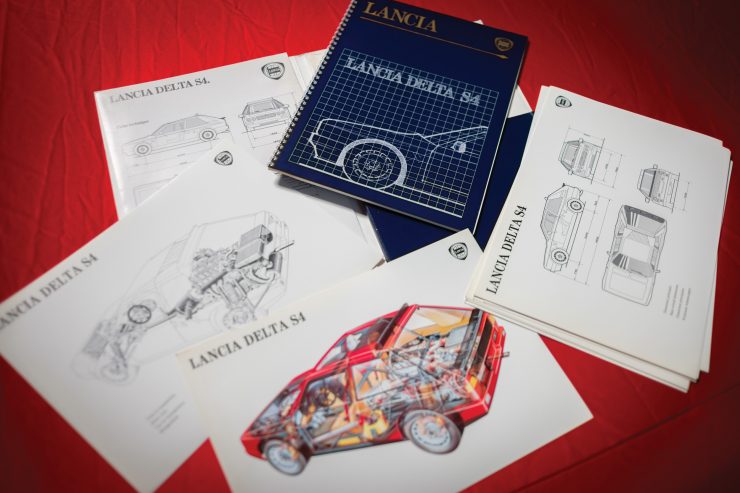 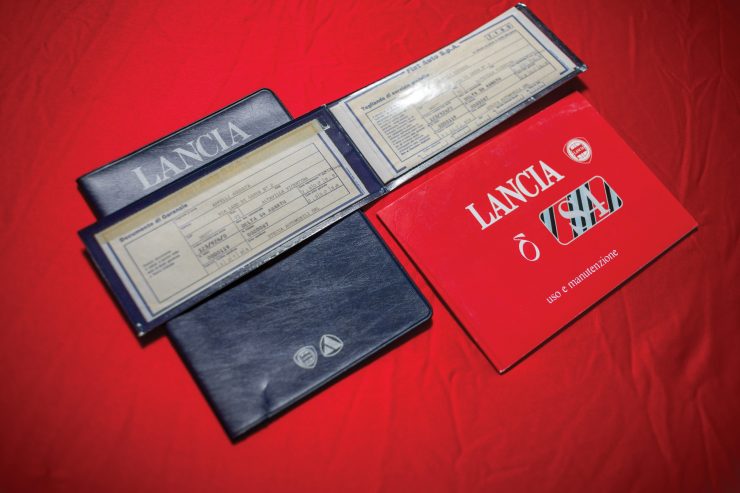 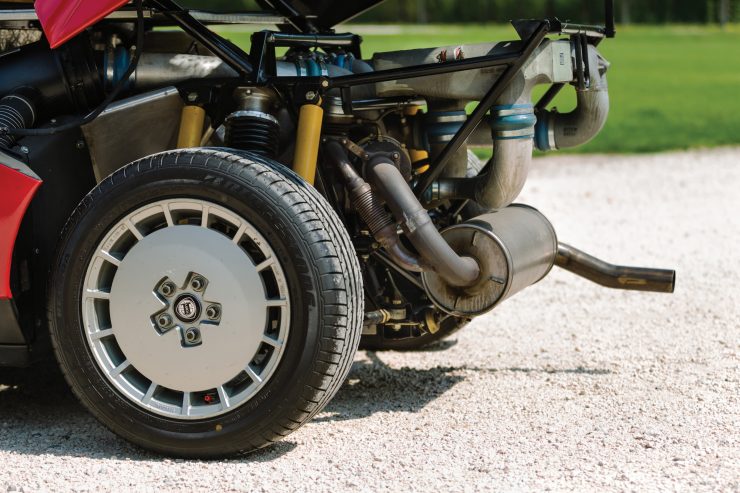 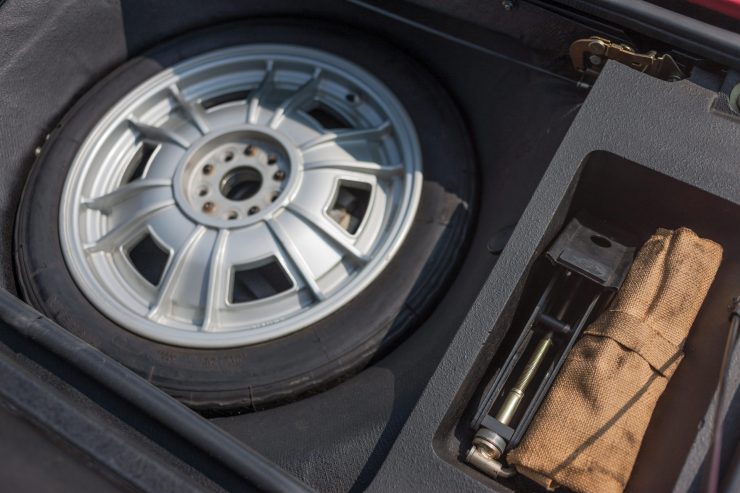 You could easily mistake the car you see pictured here as being one of just 18 original Dino 206 S vehicles that were ever made. Although it’s a staggeringly close approximation it actually started life…