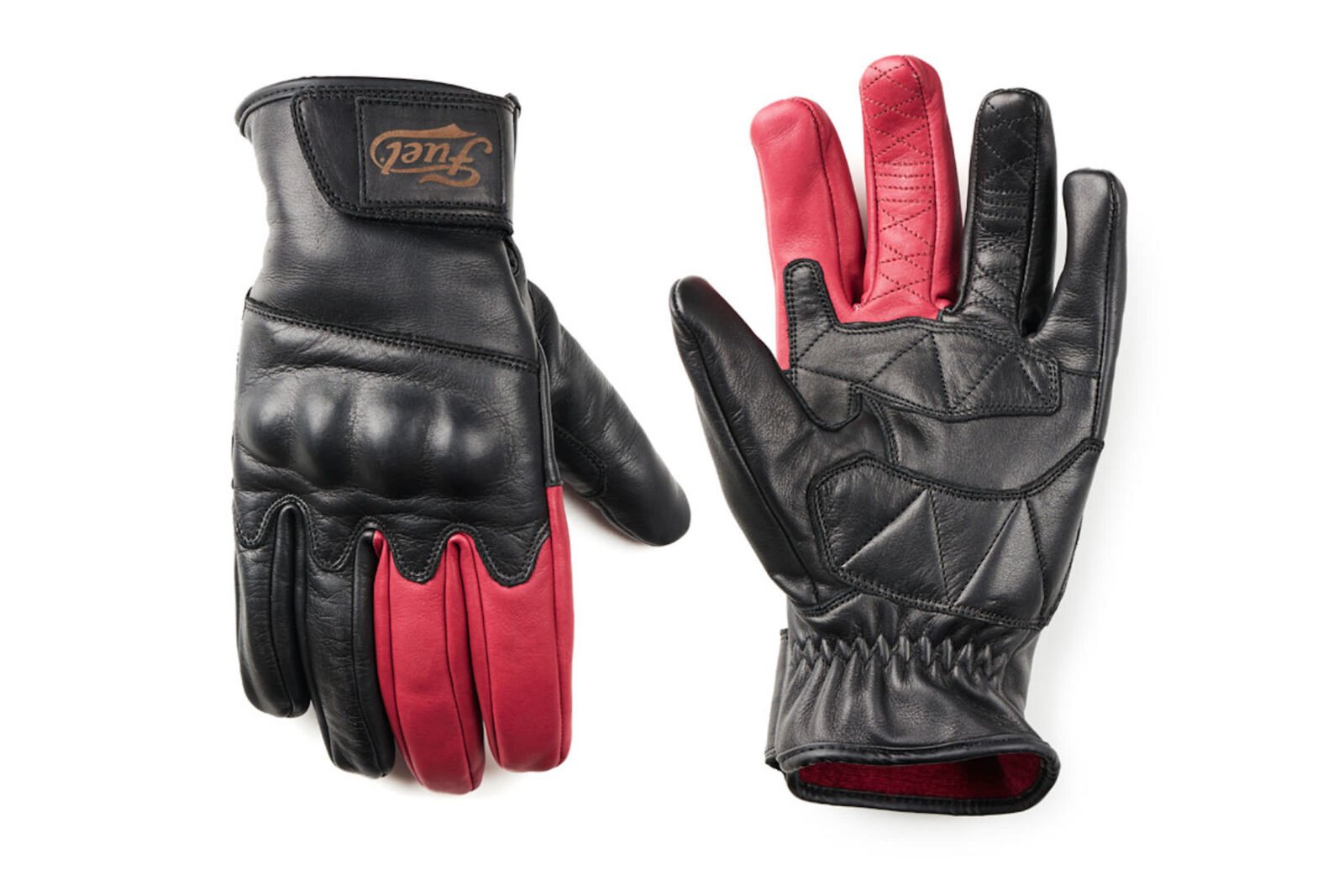 The new Victory Motorcycle Gloves are a collaborative effort between Return of the Cafe Racers and Fuel Motorcycles – both leading lights of the modern custom motorcycle world.

These are gloves designed by motorcyclists for motorcyclists, so they have all the features you want – like double layer palms and armored knuckles, but none of the stuff you don’t want, like over the top branding or Power Ranger styling.

Perhaps the most appealing design feature of the new gloves is the integrated T.F.S Technology, this is something we’ve never seen successfully integrated into motorcycle gloves before, and it’s a feature that most of us have been sorely missing.

In short, T.F.S Technology stands for Two Finger Salute Technology, the twin bright red fingers on each glove allow you to send instant wireless communications at the speed of light to both other motorcyclists, and to motorists who’ve raised your ire.

The fingers are pre-curved for added comfort, an adjustable wrist opening with an embossed leather velcro closure, and there’s double layer leather on the palms to offer added abrasion resistance right where you need it. The gloves are offered in sizes from S through to XL, and just 200 pairs are being offered with pre-orders open now – we expect them to sell out quickly. 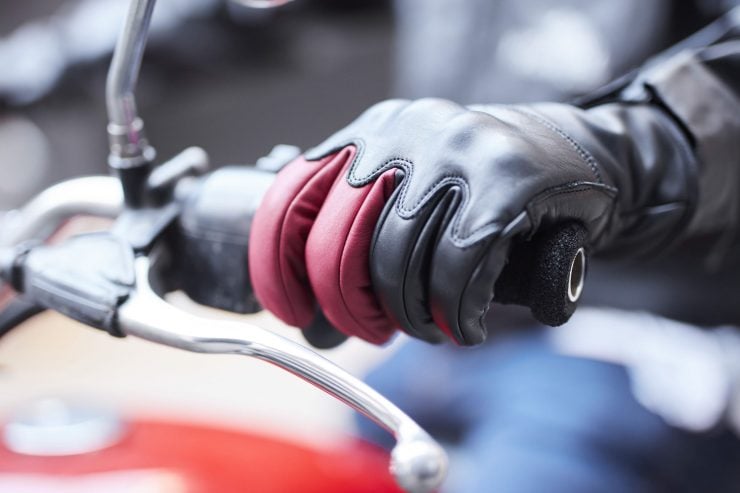 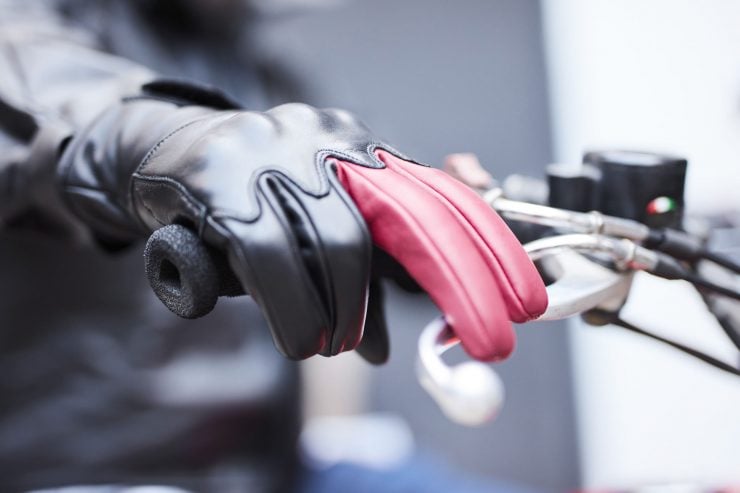 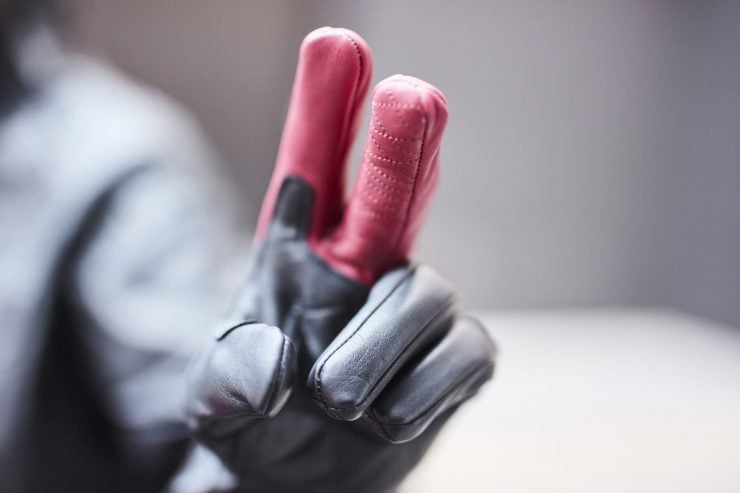 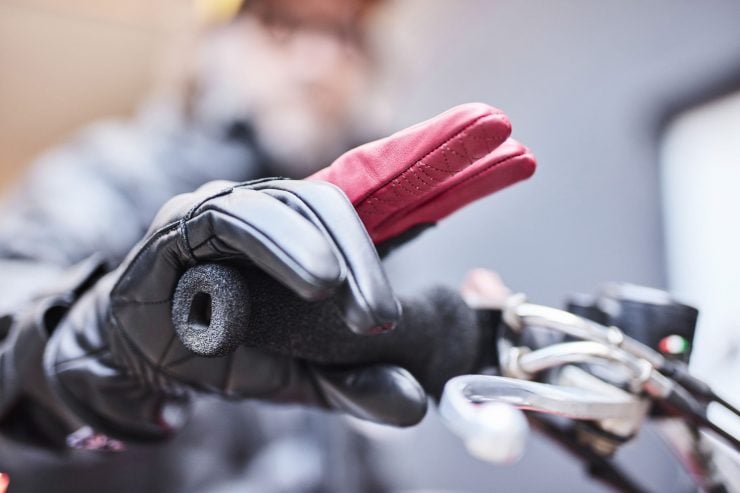 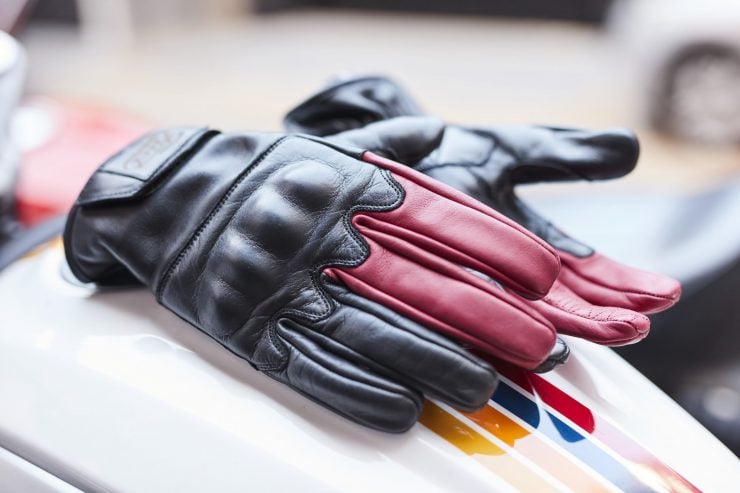 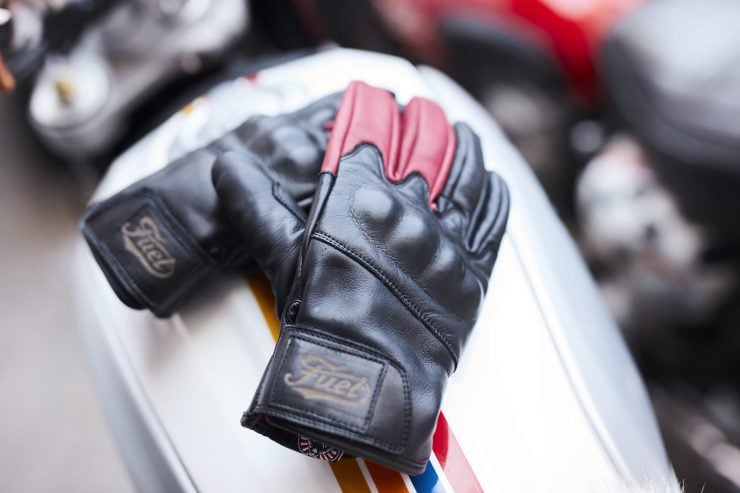 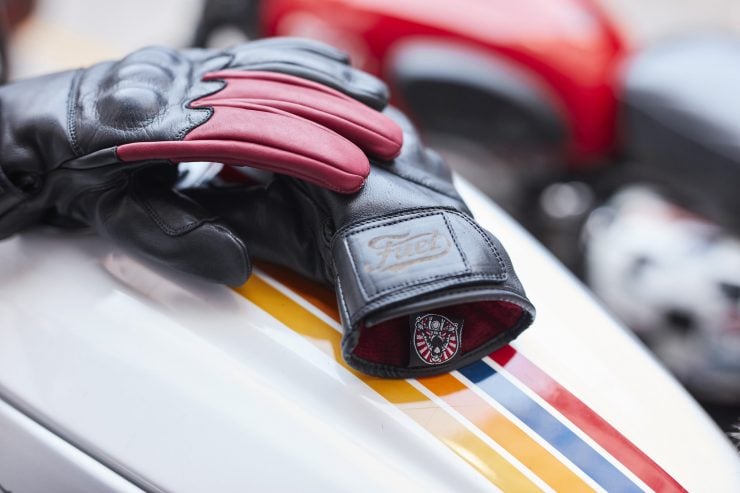 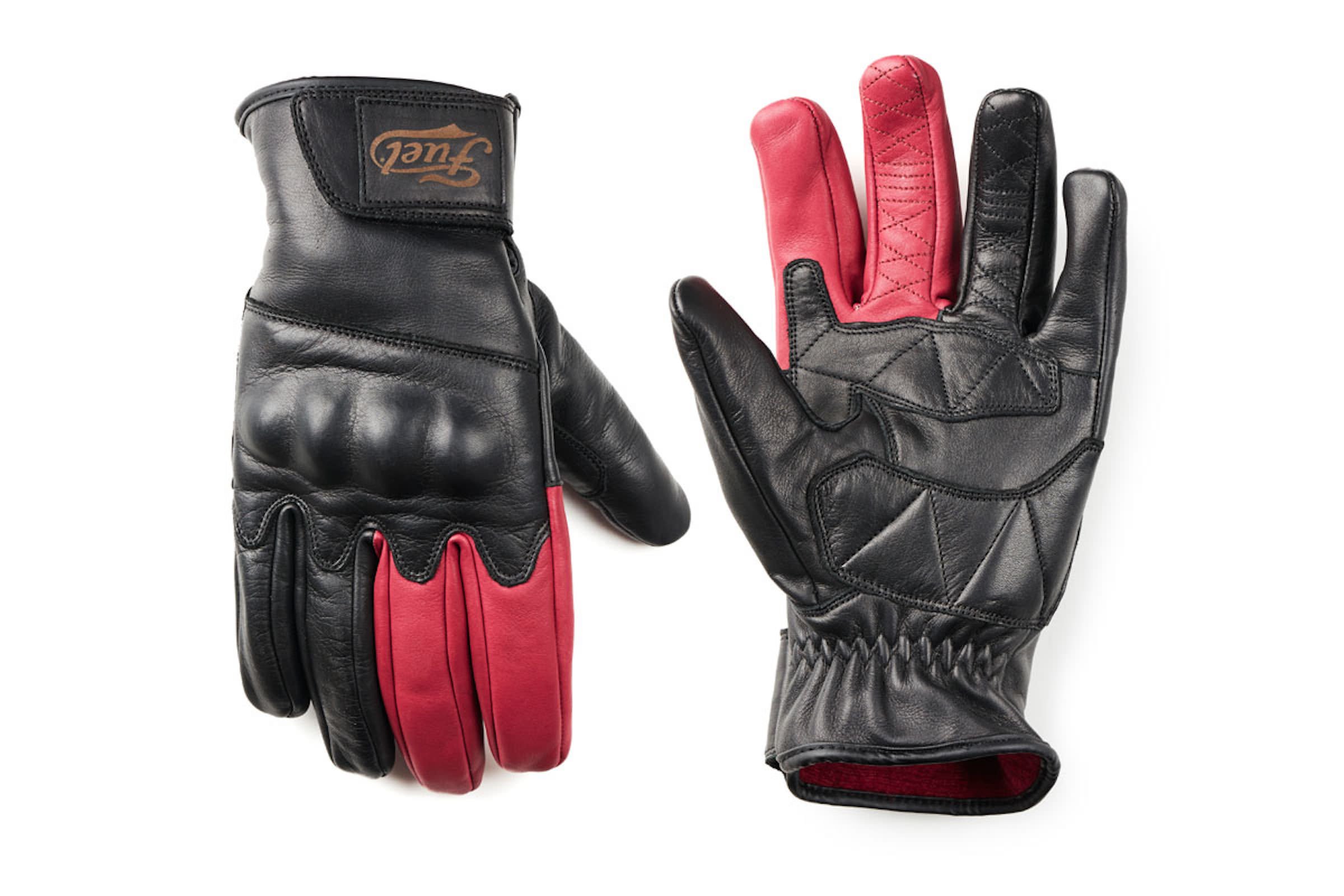 Published by Ben Branch - October 25th 2018
Related Posts
For Sale: The Q Boat From James Bond’s “The World Is Not Enough”