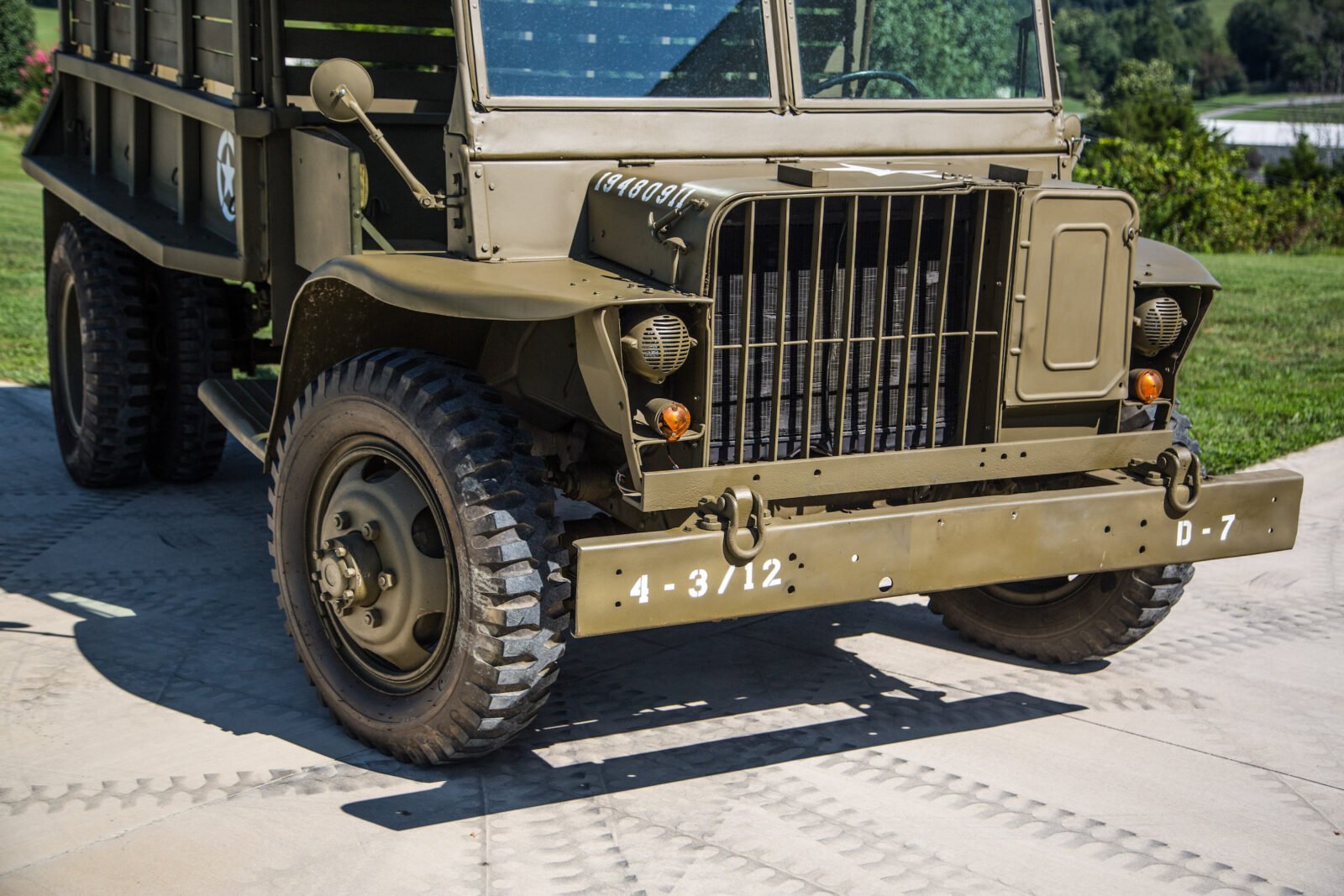 The Ford GTB-G622 “Burma Jeep” was developed during World War 2 for carrying up to 1.5 tons of cargo over difficult or unusual terrain. It’s best remembered for its work on the legendary Burma Road, a 717 mile stretch of mostly dirt tracks that extended from Burma (now Myanmar) up into southern China through some of the most inhospitable jungle covered mountains in the world.

The Burma Road was impassable to almost all cargo-carrying vehicles that were available to the Allies during the Second World War. The up and downhill grades were exceptionally steep, the twisting corners required tight turning circles, and sections of the road required a four wheel drive vehicle with a low range option. 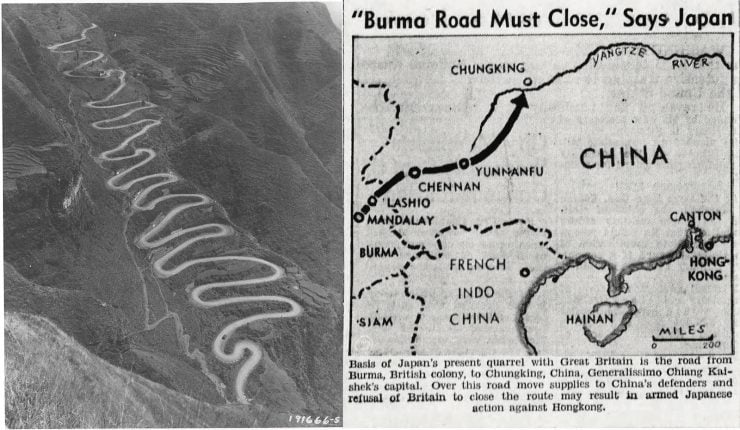 The Ford GTB, later nicknamed the Ford Burma Jeep, was designed specifically for terrain like the Burma Road. The majority of the wheelbase is made up of the cargo tray, with a small cab upfront with seating for two.

The engine extends back into the cab between the two occupants, and unusually the passenger seat is rotated sideways to look at the driver – this was to allow him to look both at the road ahead and at the cargo in the back of the tray – and to help instruct the driver if needed. 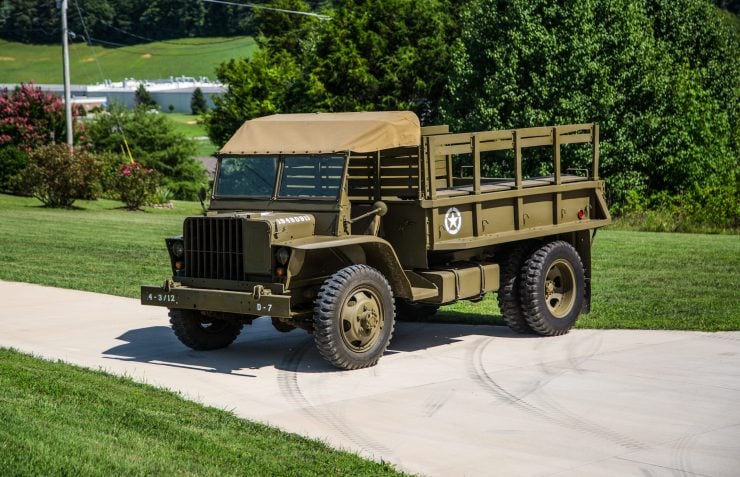 Ford chose their tried and tested inline-6 cylinder L-head 226 cubic inch engine for the GTB, capable of 90 hp at 3400 rpm and able to run on very low quality fuel, down to 70 octane or lower. As you may imagine the Burma Jeep wasn’t designed for speed or fuel economy, it managed an average mpg of just 9 and a top speed of 45 mph, though it would be very rare that this sort of speed would be reached given the roads they were typically used on.

A 4-speed gearbox was coupled to a high and low range transfer case, the turning circle was a reasonably tight 32′ and the fuel tank capacity of 40 gallons gave a range approaching 400 miles depending on the terrain. Dual rear wheels were standard on all models other than the GTBS, and many were fitted with 10,000 lb winches up front – a handy feature given the likelihood of getting bogged or going off the side down into the mud.

The majority of Burma Jeeps were used by the USMC and US Navy in Asia and the Pacific, some found use as explosive ordnance carriers at air fields with a crane attached, and a small number were equipped to be wreckers. Just 15,000 or so were ever built and far fewer than this number has survived to the current day, making them a relatively rare vehicle and highly collectible. 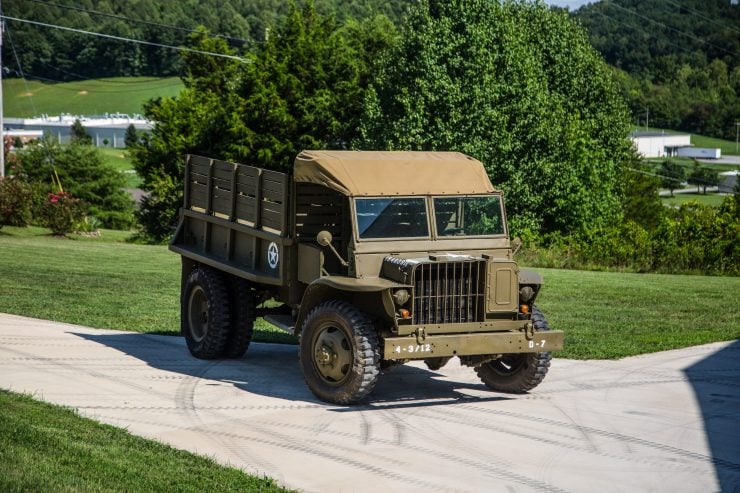 The Burma Jeep you see here is a 1943 example presented in excellent overall condition. It’s clear that it’s been restored at some point though it’s not known exactly when, it now wears its correct olive drab paintwork throughout, with a canvas roof, and a cargo tray set up for troop transport.

It’s due to be auctioned by Mecum in late October, there’s currently no price estimate listed and it’s hard to know what it might go for as they tend to change hands fairly infrequently. If you’d like to read more about it or register to bid you can click here to visit the listing. 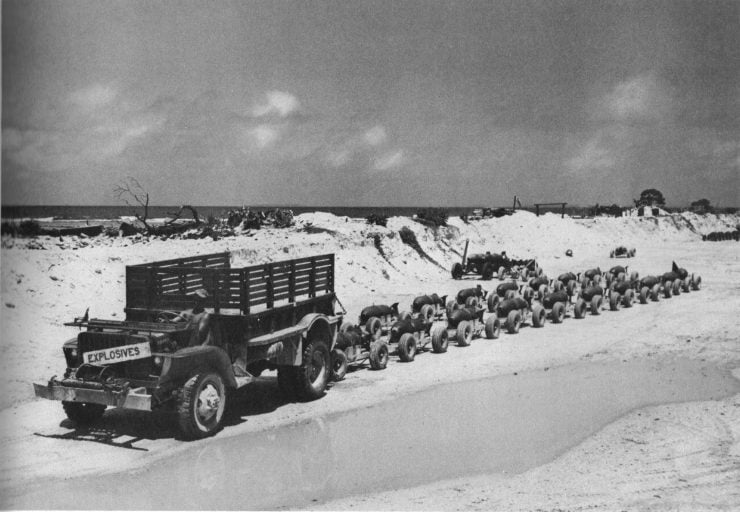 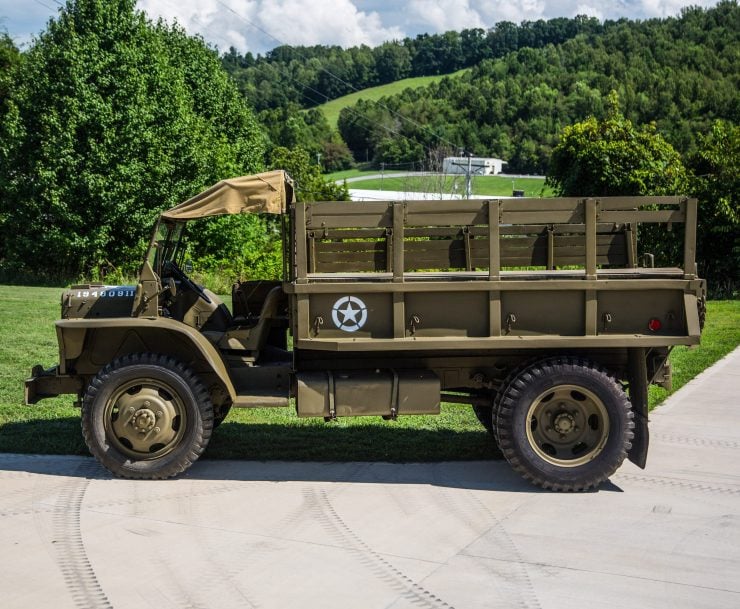 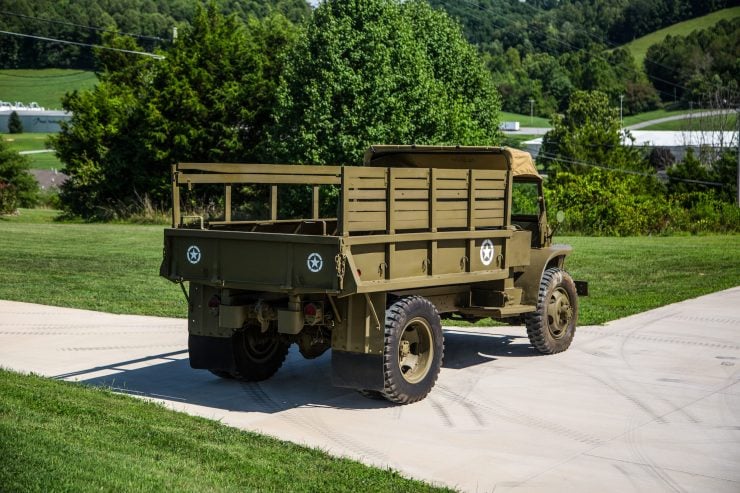 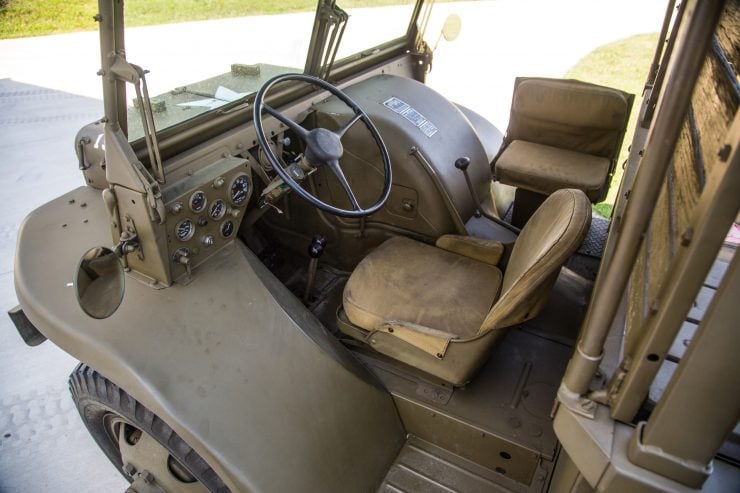 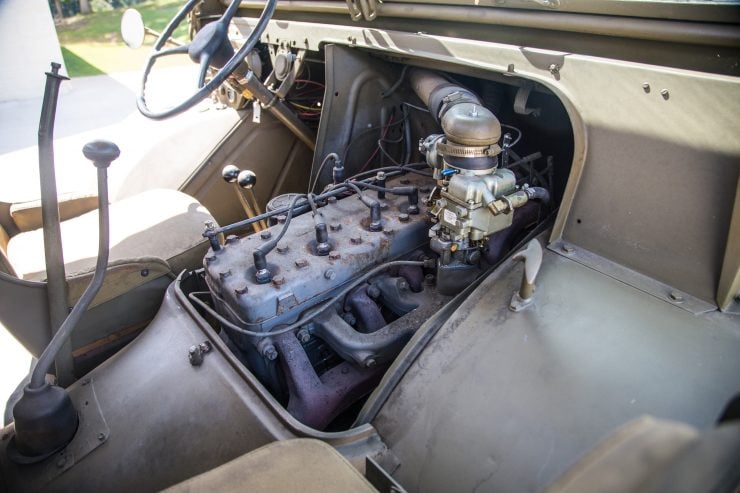 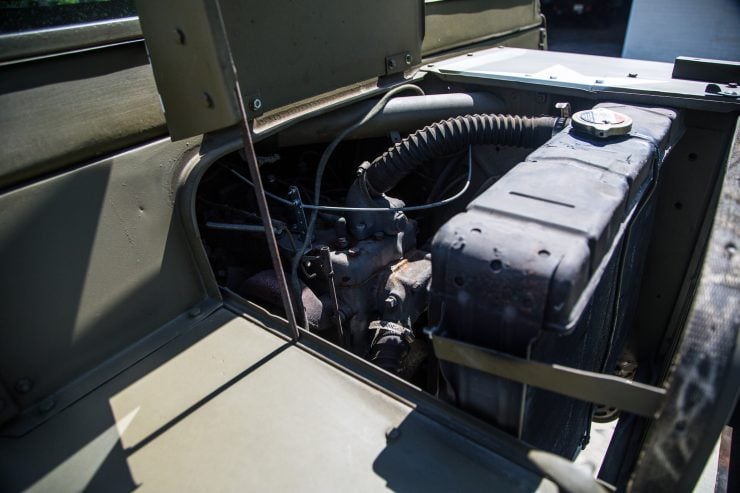 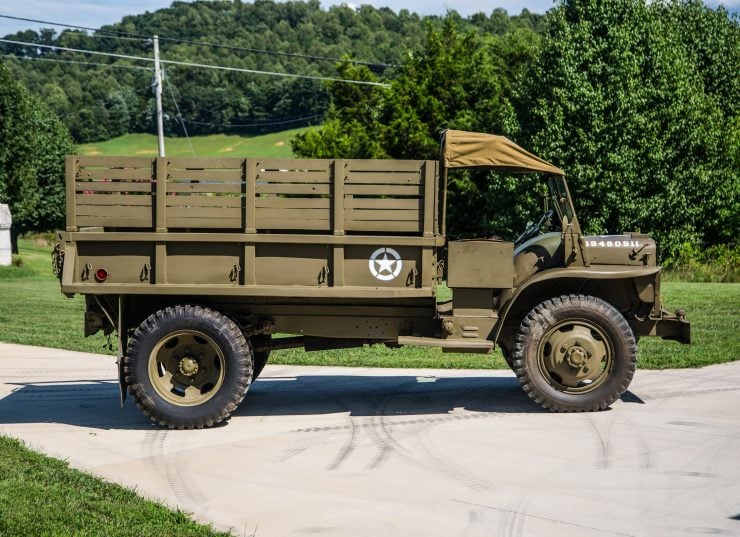 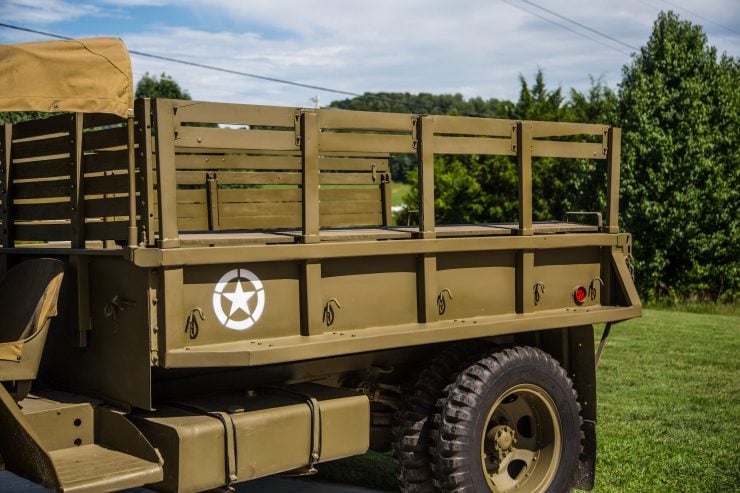 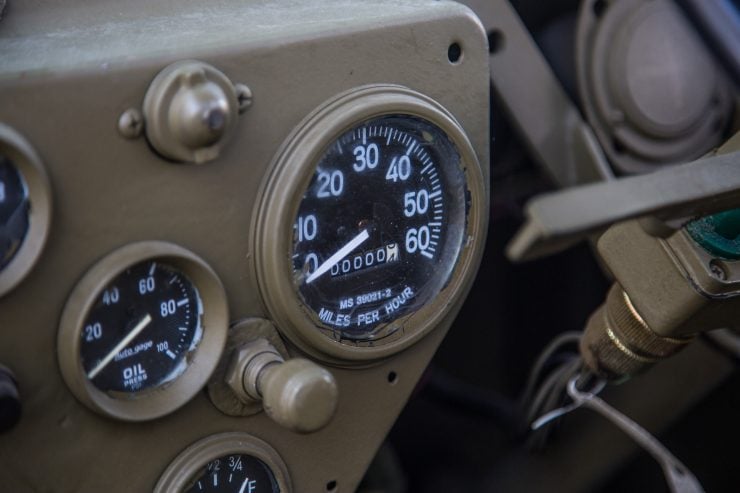 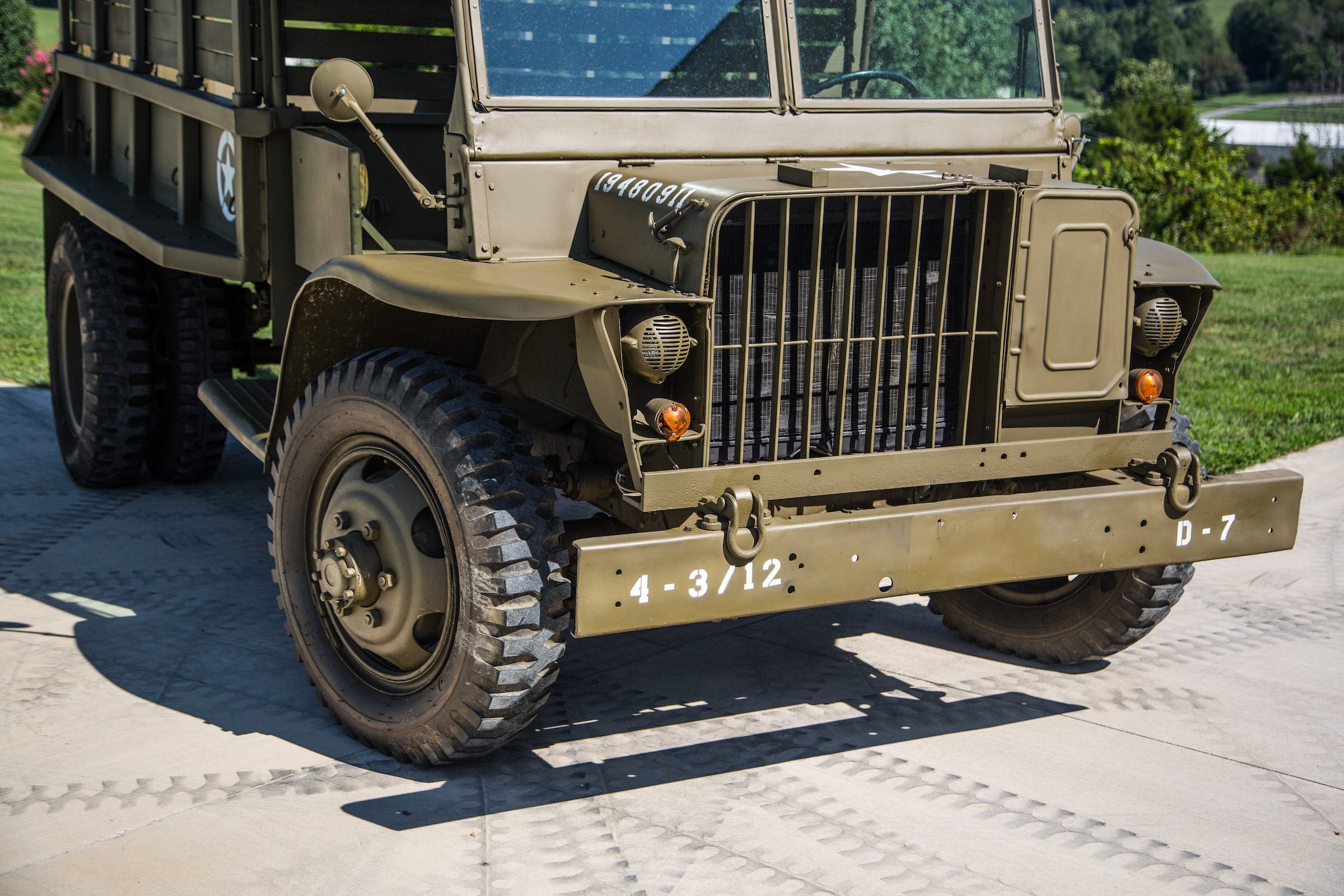