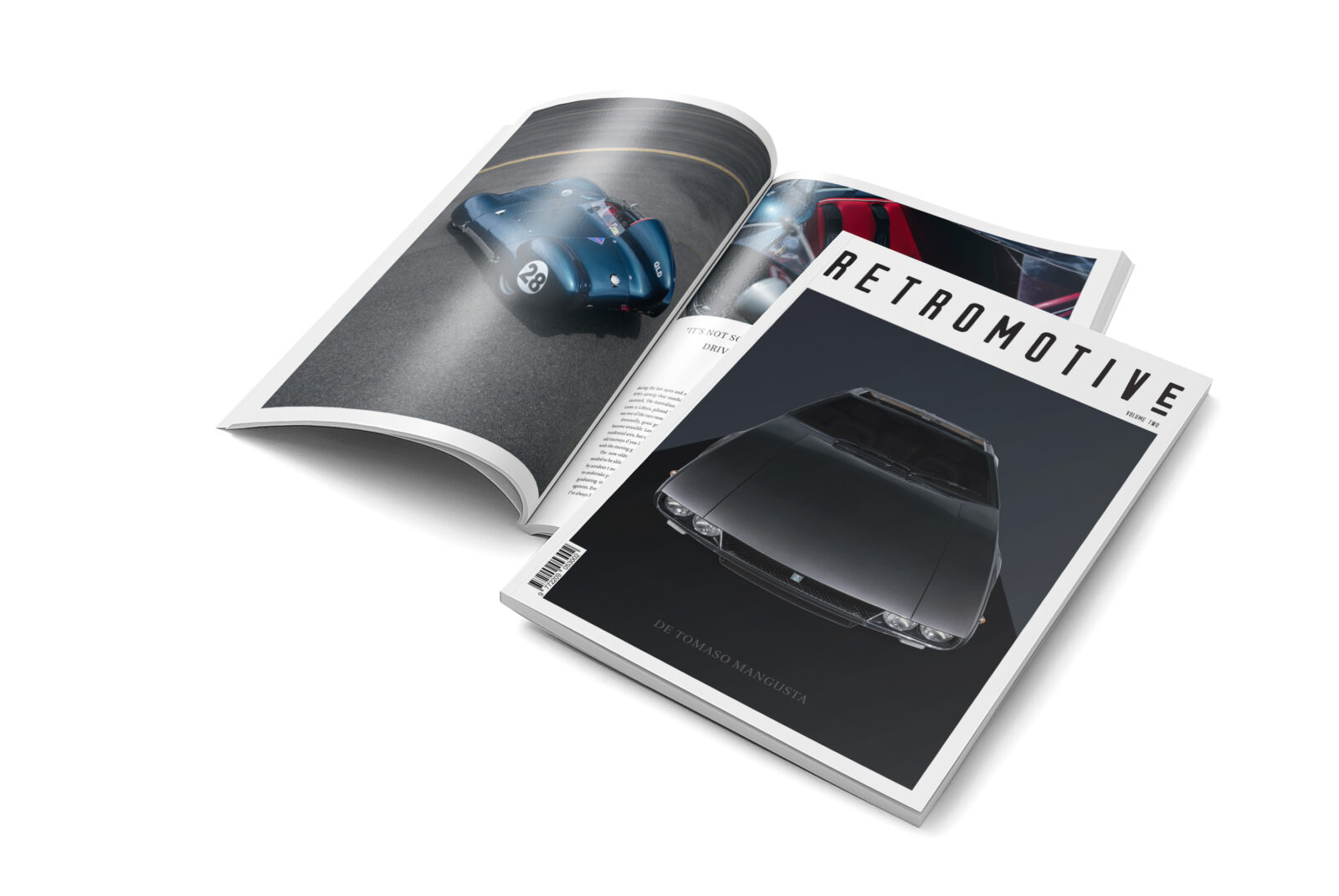 “You’re doing what???…Why??” Is the most common reaction I get when I tell friends and colleagues I have started my own car magazine.

People keep on telling me it’s a dying industry, but you know what? I just don’t care. I love cars and car magazines.

There were two shops my mum could never get me out of when I was a kid. K-Mart and the Newsagency. As a kid it was comics – Teenager; it was Surf and Guitar magazines. High school I shot and wrote for the school paper. Then Rolling Stone and Photography magazines (I learnt photoshop from the free CDs they used to come with).

Cars magazines came a little later in life. I distinctly remember flicking through a copy of Wheels at Coles one day.

The car shots were great, but it was a shot of an old guy with a toothless smile holding a crab that caught my attention.

People are an integral part of automotive culture and it’s easy to get caught up in the technicalities sometimes and forget the human element. It’s something that is a point of difference with Retromotive Magazine.

With Retromotive, I want to tell the story of the car and the person. Where their passion comes from, what draws them to it, how their obsession came to life. The years of searching and saving for that dream car. How they tracked down the one that got away. All of that is infinitely more fascinating than the story of how one bloke paid another bloke to restore a car for him, that he doesn’t dare drive.

The most common car can still have the most unique story. That sentiment is always in mind when selecting features. Retromotive is where you can find a Brumby featured next to a Ferrari. Or a Volvo next to a Mangusta. There is no allegiance to any particular brand or badge. Although I do have a soft spot for Porches and Landys, but who doesn’t.

Retromotive doesn’t feature news or events – Just stories. The A4 magazine is printed on beautiful quality art paper (250 gsm cover & 157 inside) and is over 1cm thick.

I began shooting cars about 10 years ago. In fact, my very first job was for Australian Classic Car Magazine. I worked with them until they day they closed up shop.

I had always missed shooting the classics though and I reached a point where I felt my work was starting to feel a bit stale. I went back to what made me happy and started shooting classics as a bit of a creative project. I find the less you have to work with, the more creative you can be. So, I gave myself some limitations – One camera, one lens and natural light only. It’s helped give the magazine its own consistent aesthetic too.

Retromotive is published quarterly and can currently only be shipped to Australian addresses through the website www.retromotive.com.au – Use the code SILODROME$10 to save $10 from your subscription.

If you live outside of Australia you can follow Retromotive on social media below. 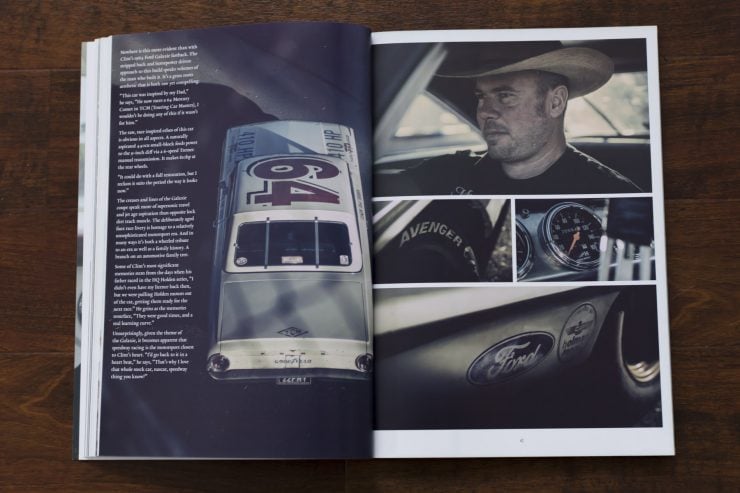 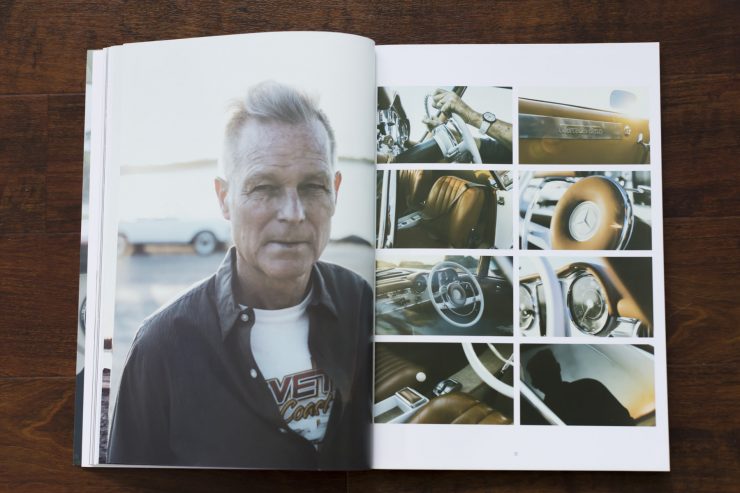 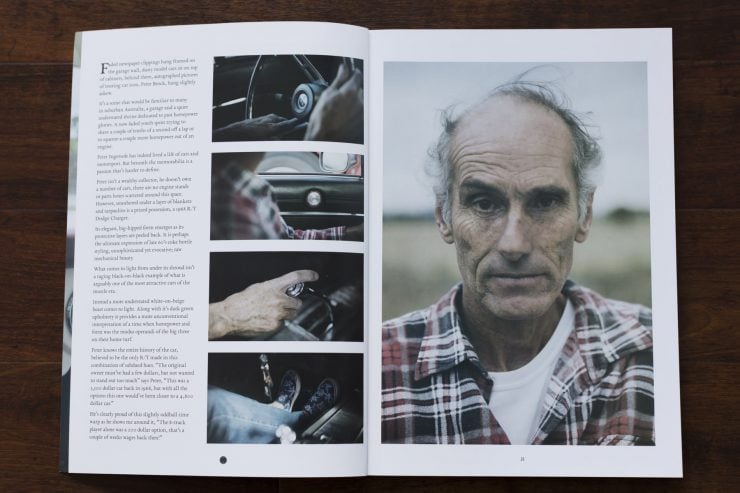 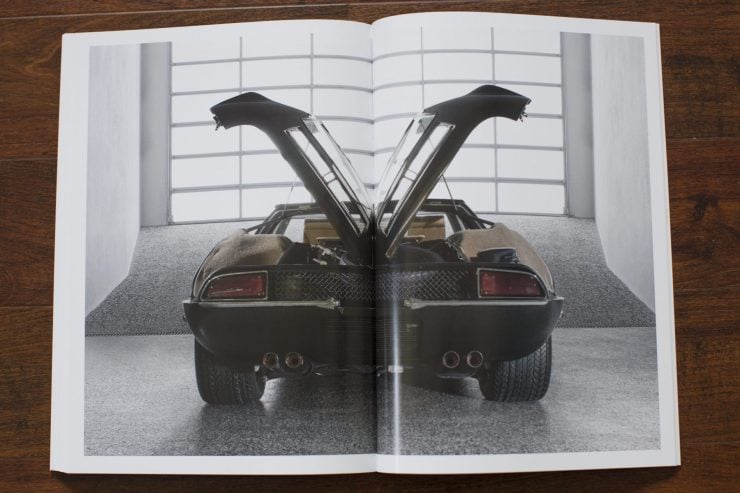 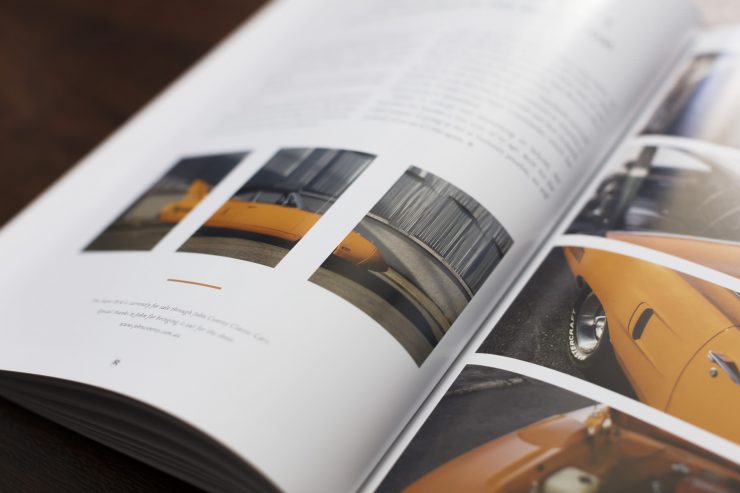 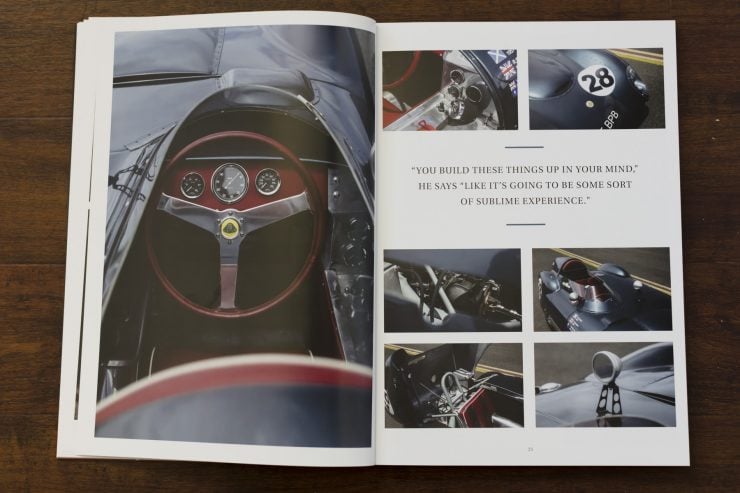 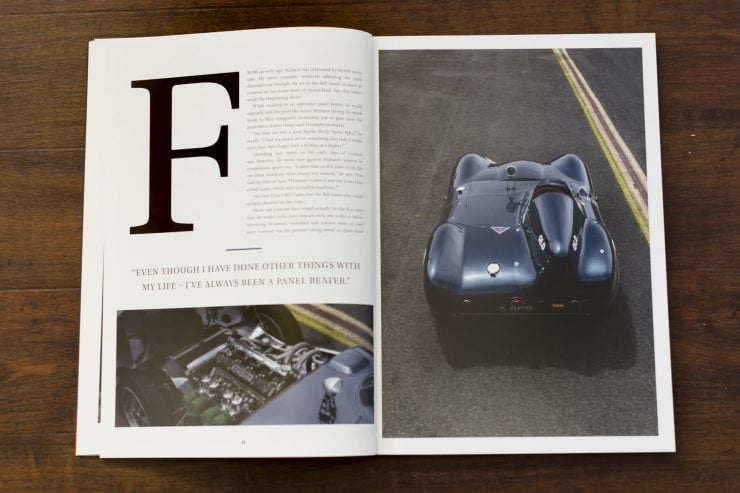 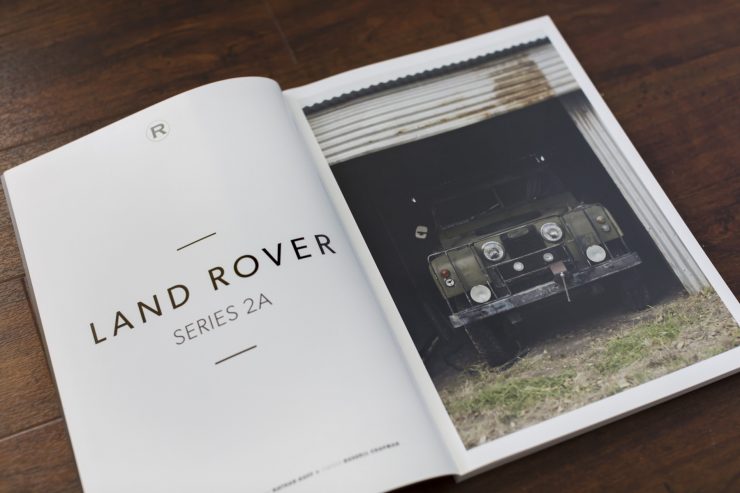 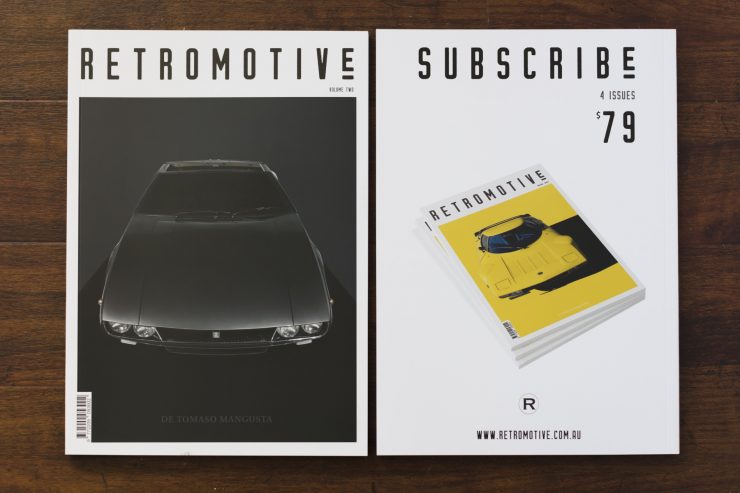 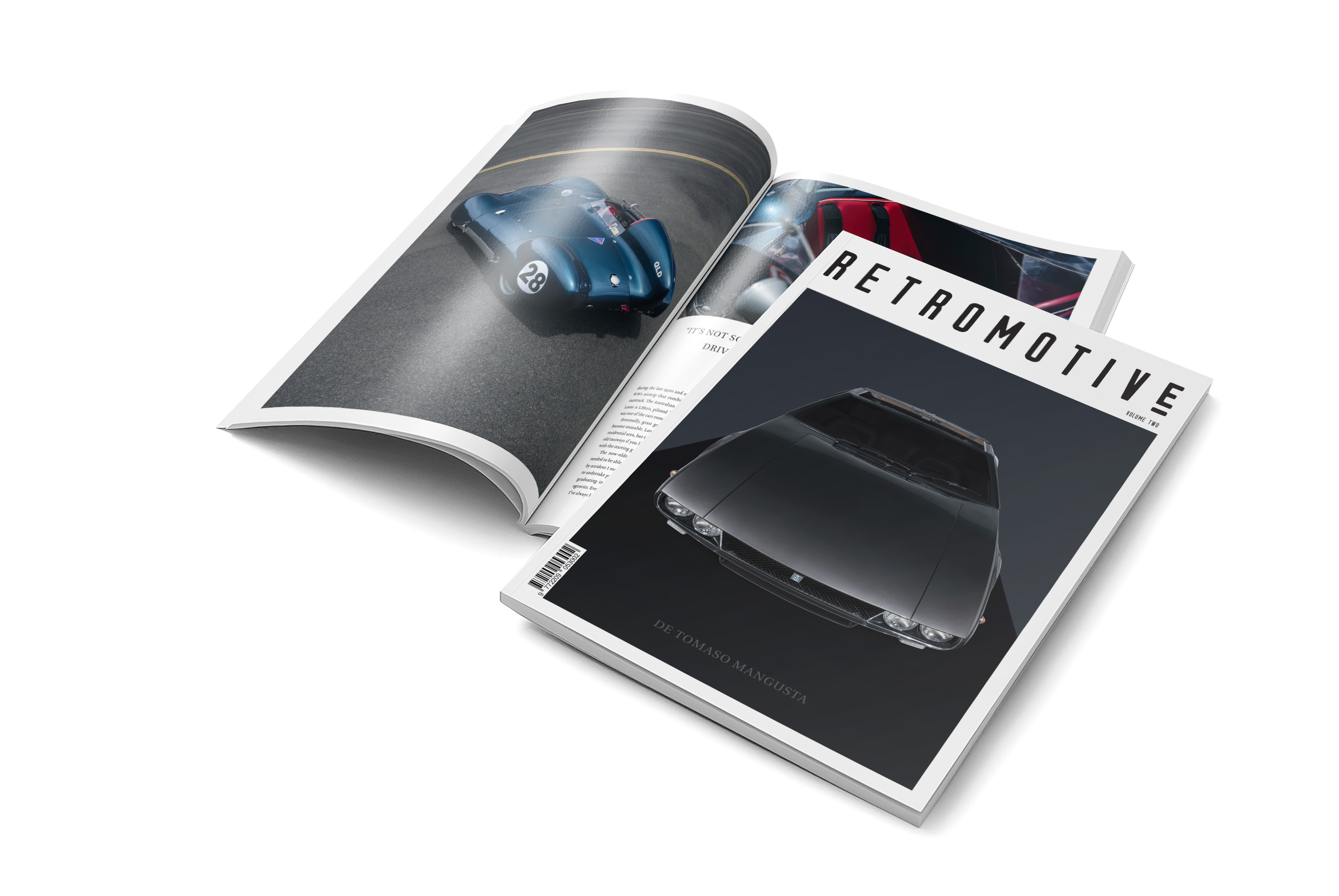