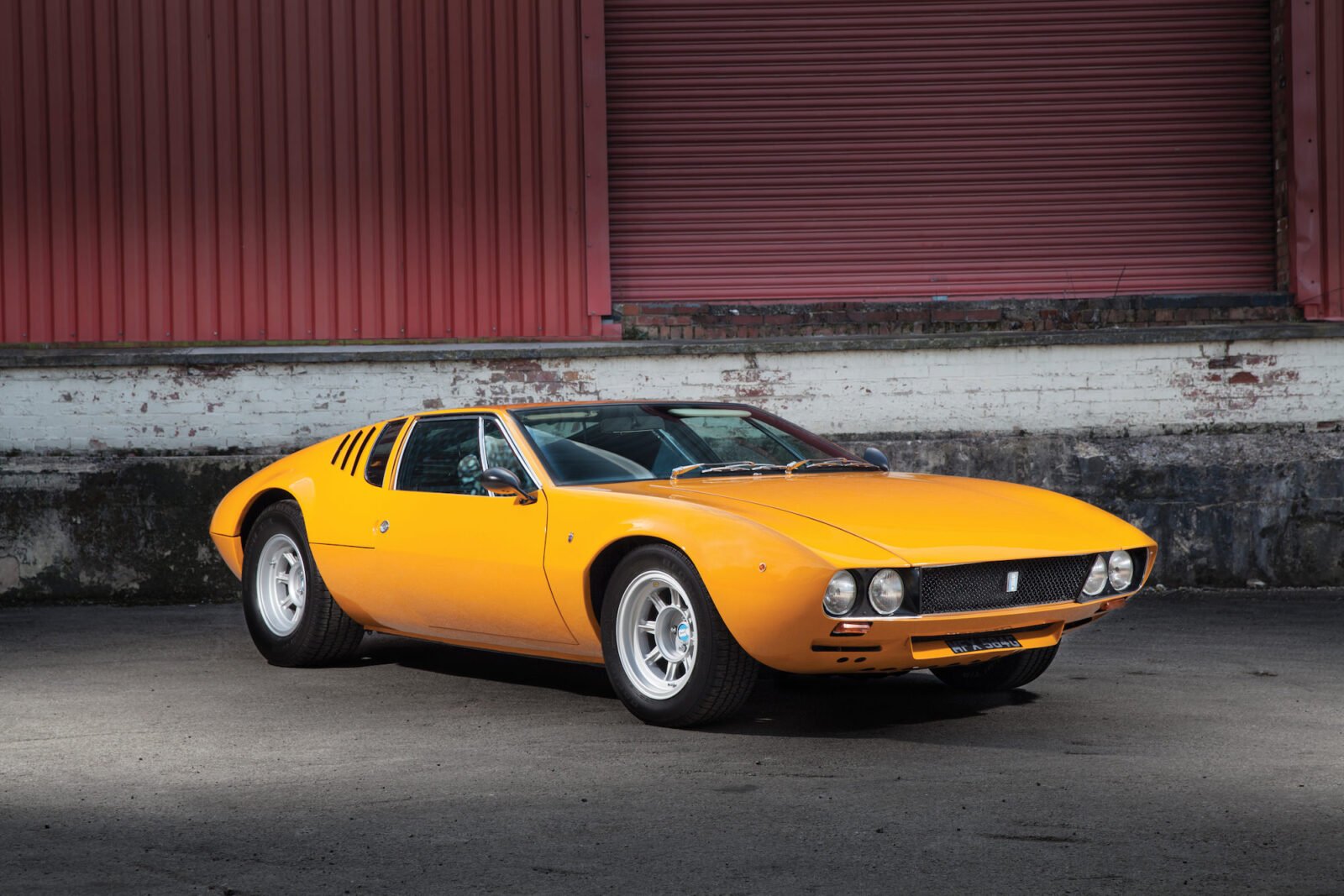 The De Tomaso Mangusta was famously named after the Mongoose – the only animal that hunts and kills cobras. It’s widely thought that the name was a friendly jab at Carroll Shelby, whose AC Cobra had become the most famous (and successful) example of a European car with an American V8.

Alejandro de Tomaso was a famously gregarious racing driver and entrepreneur from Argentina, a country he had to flee as a young man due to his involvement in a foiled attempt at a coup for the leadership. With Italian ancestry, Alejandro had no problem fitting in in the old country and his talent behind the wheel saw him find a position as an O.S.C.A. racing driver.

It didn’t take long for de Tomaso to decide that he could do things better by himself, and so in 1959 he started his own automobile company.

His first car was the mid-engined Vallelunga – a stunningly beautiful car that suffered from a lack of power due to its rather small 1.5 L inline-4 from the Ford Cortina.

In his next model, the Mangusta, Alejandro decided to go all-out and sourced himself a far more powerful 271 bhp 302 cubic inch Ford V8, and coupled it to a 5-speed ZF transmission. The car was designed with independent suspension on all four corners, front and rear anti-sway bars and four wheel Girling disc brakes.

Just over 400 Mangustas were sold in total and the car quickly earned a reputation for performance at a relatively low price point. It was a challenging car to drive due to the 68/32 rear-biased weight distribution and exceedingly low ground clearance – but these foibles quickly become meaningless when sitting in the car and listening to the grumble of that Ford V8.

The Mangusta you see here is likely one of the finest surviving examples anywhere in the world, it’s though that only about 250 remain and many of them have been modified by their owners over the intervening years. This all-original car has just been through a 12 month restoration at the hands of IN Racing of Nottingham and it’s due to be auctioned at the RM Sotheby’s New York event on the 10th of December. 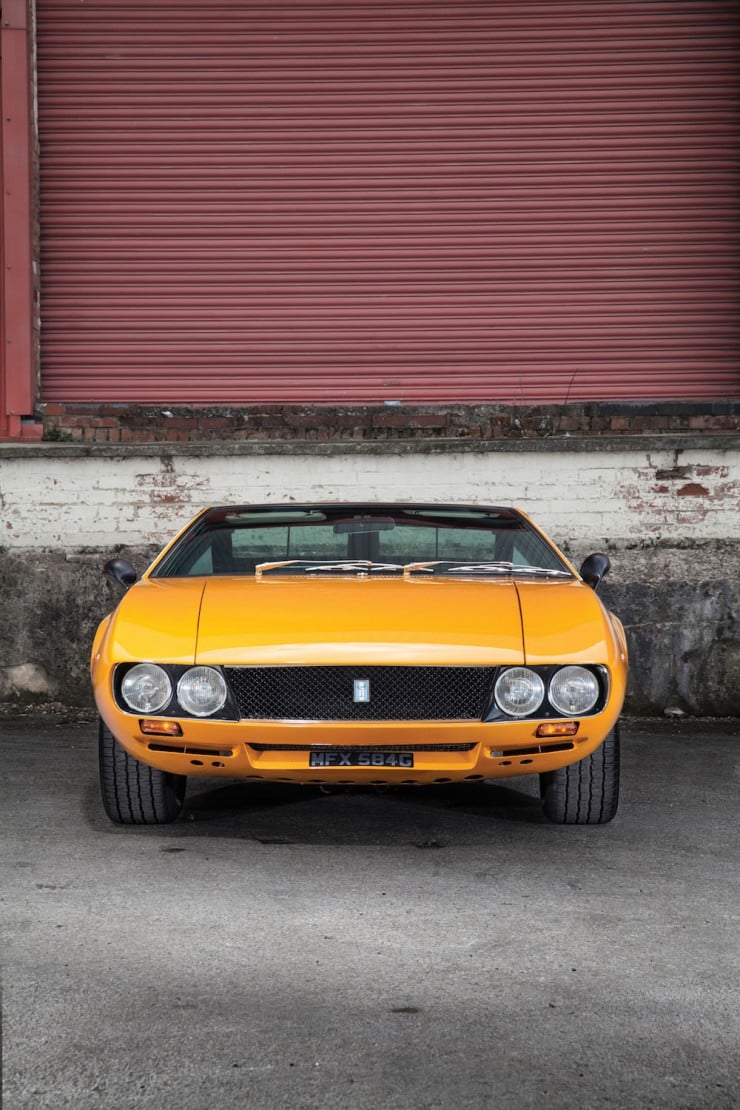 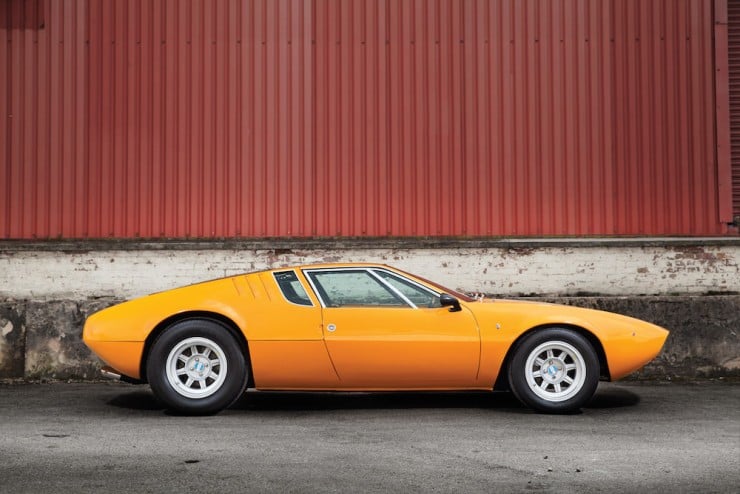 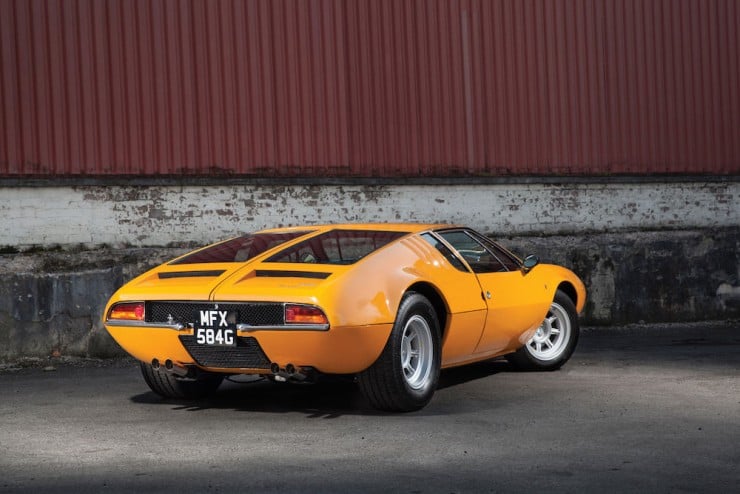 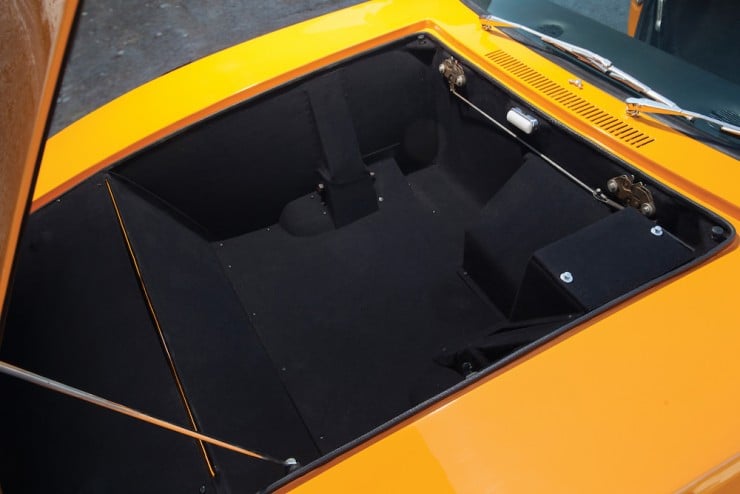 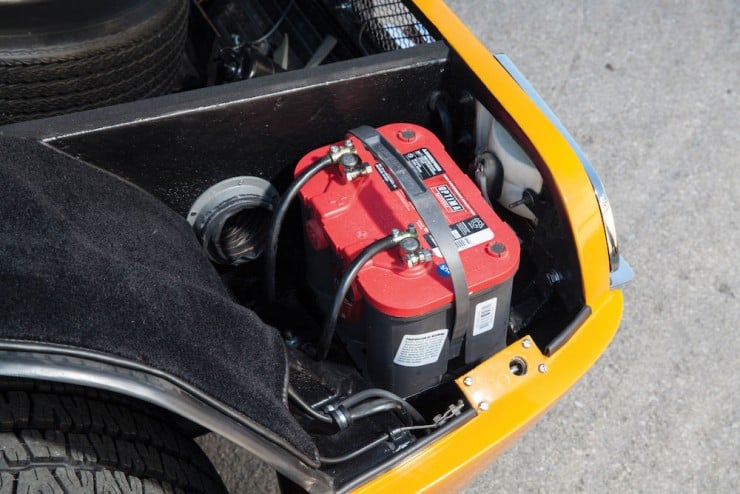 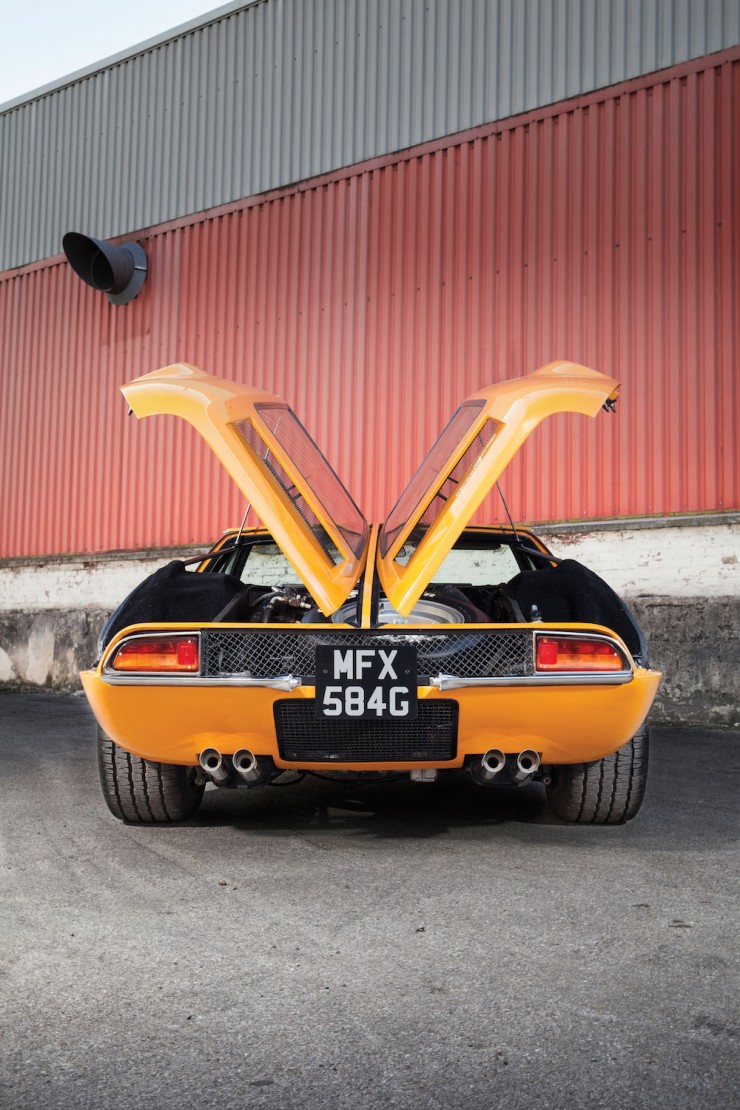 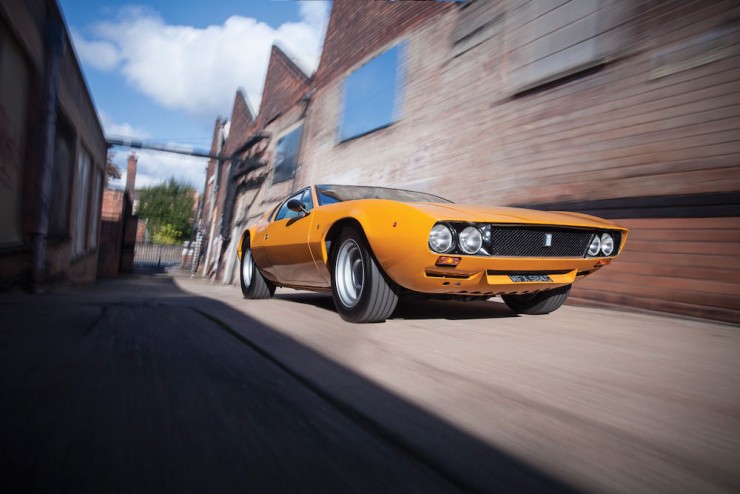 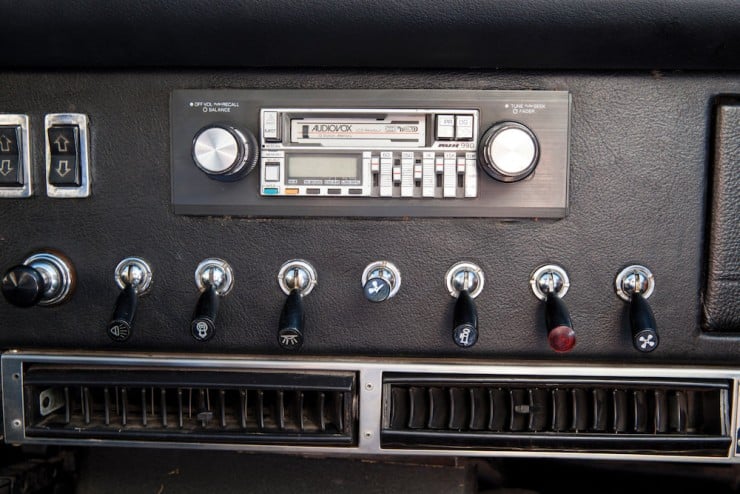 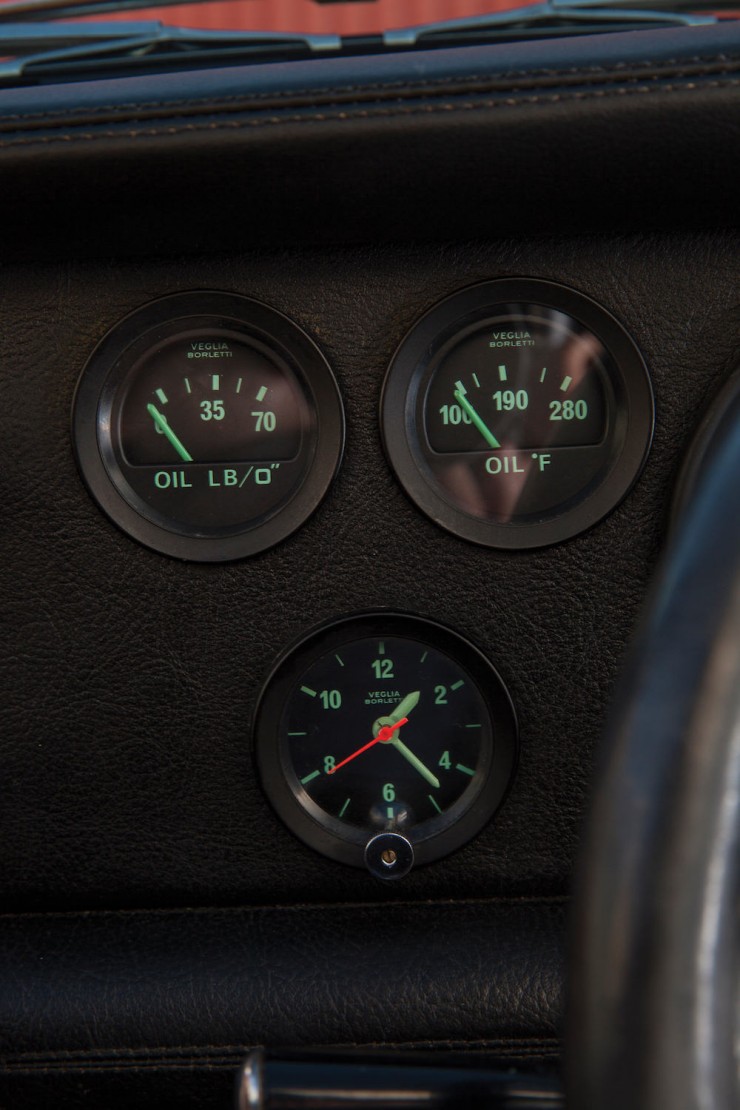 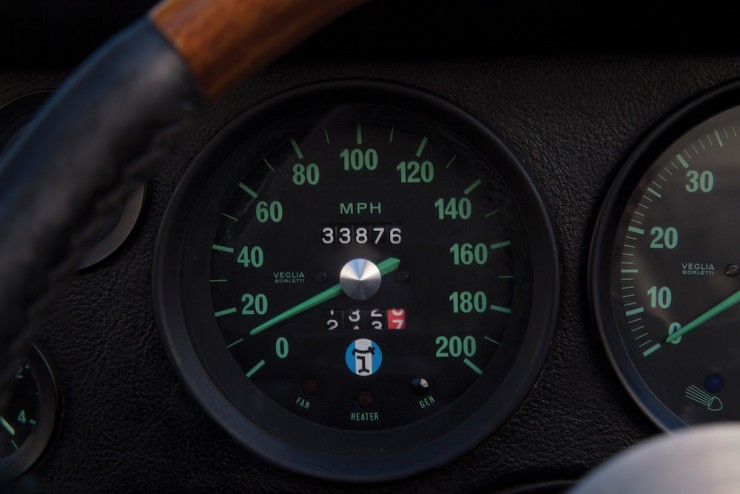 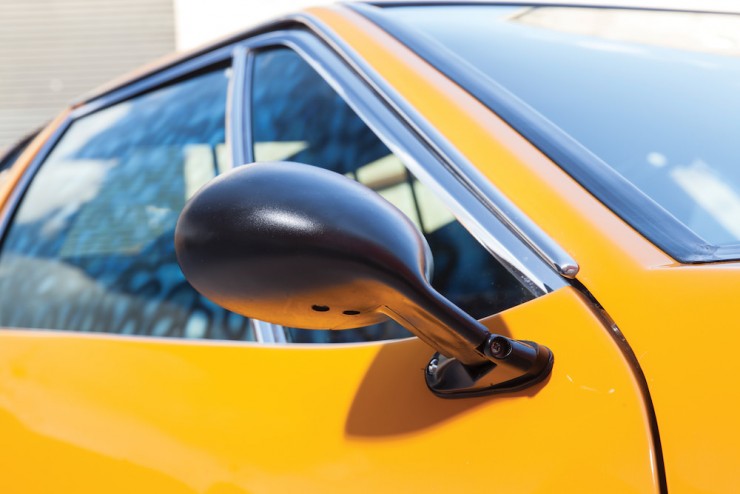 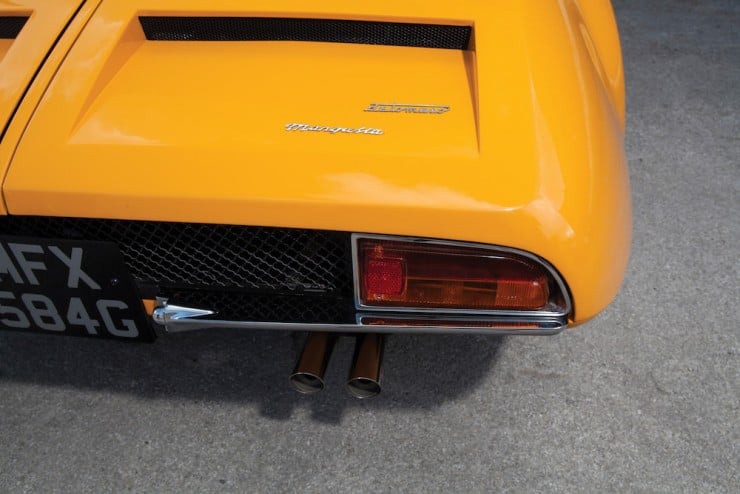 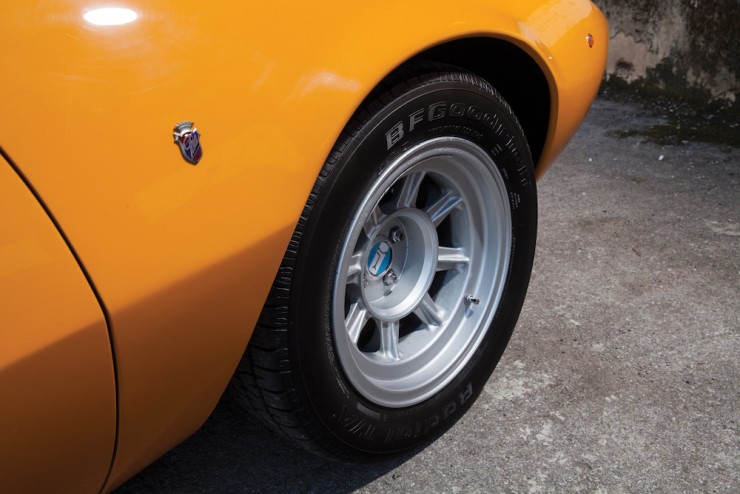 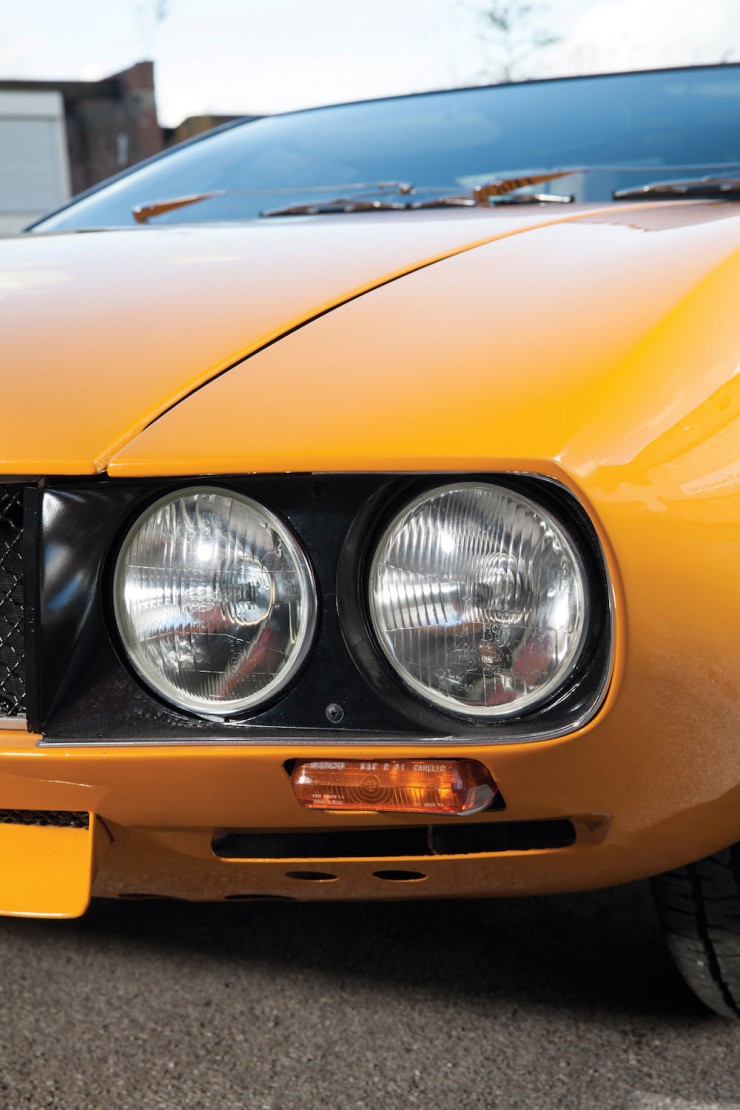 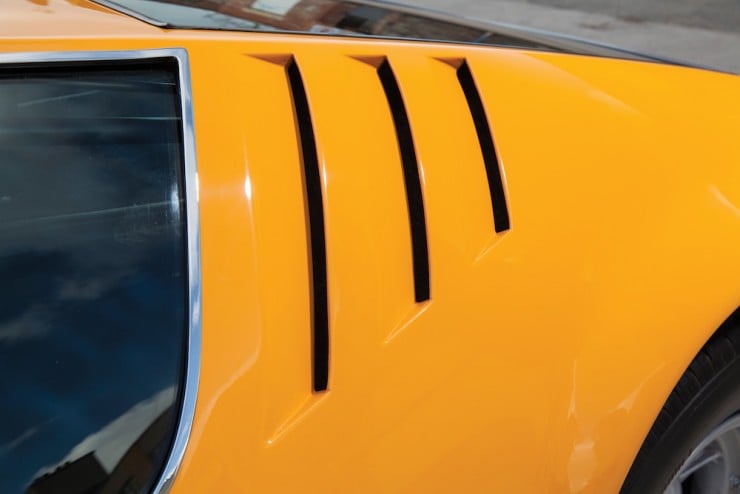 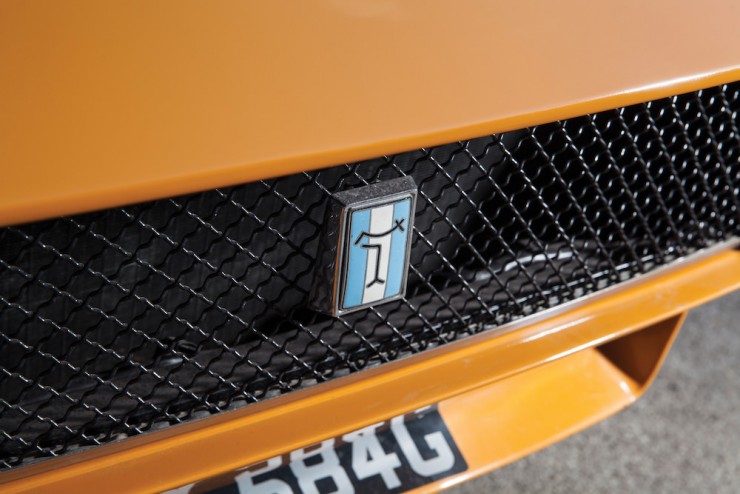 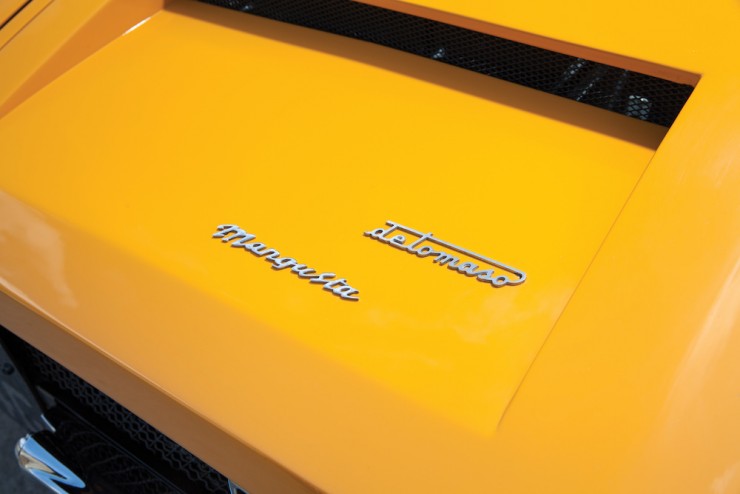 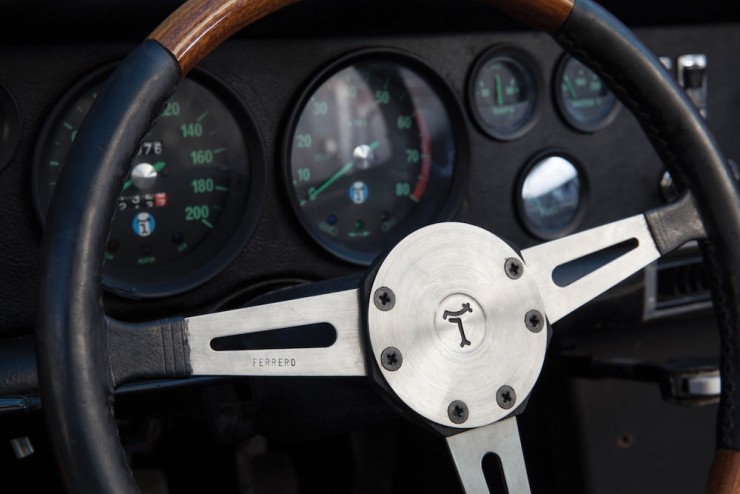 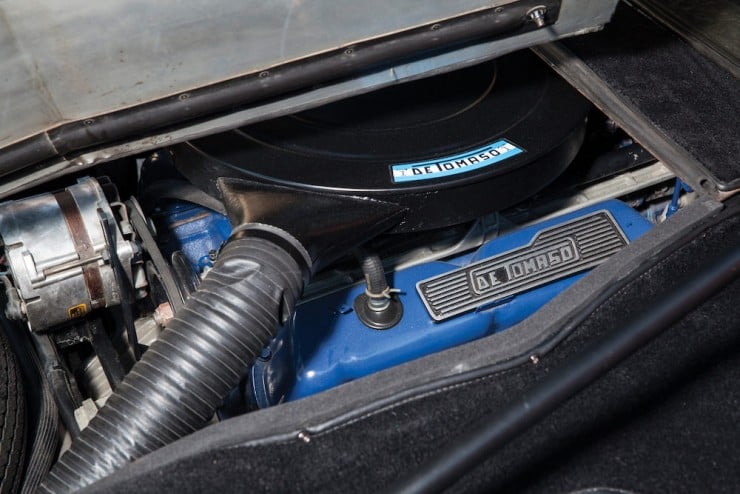 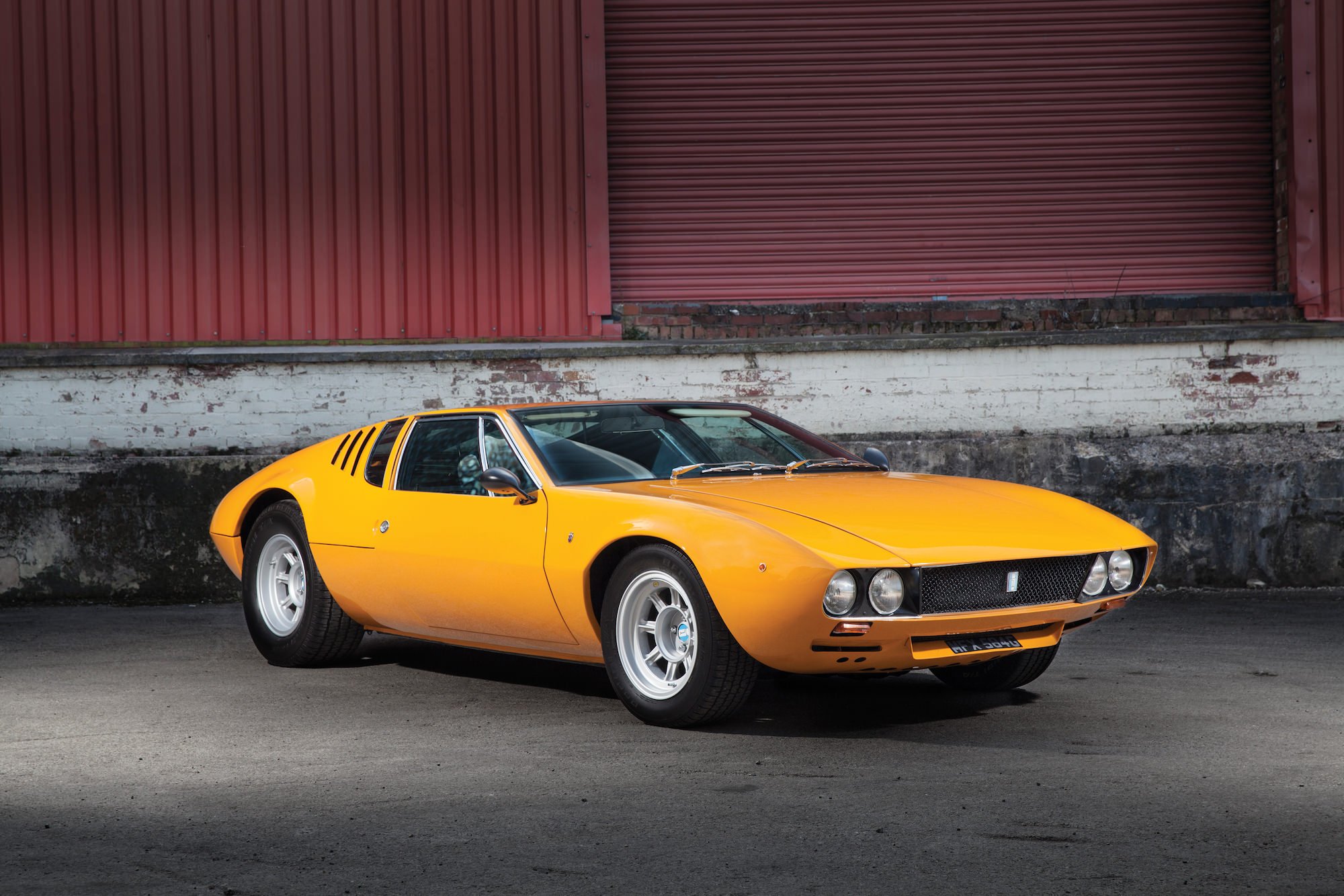