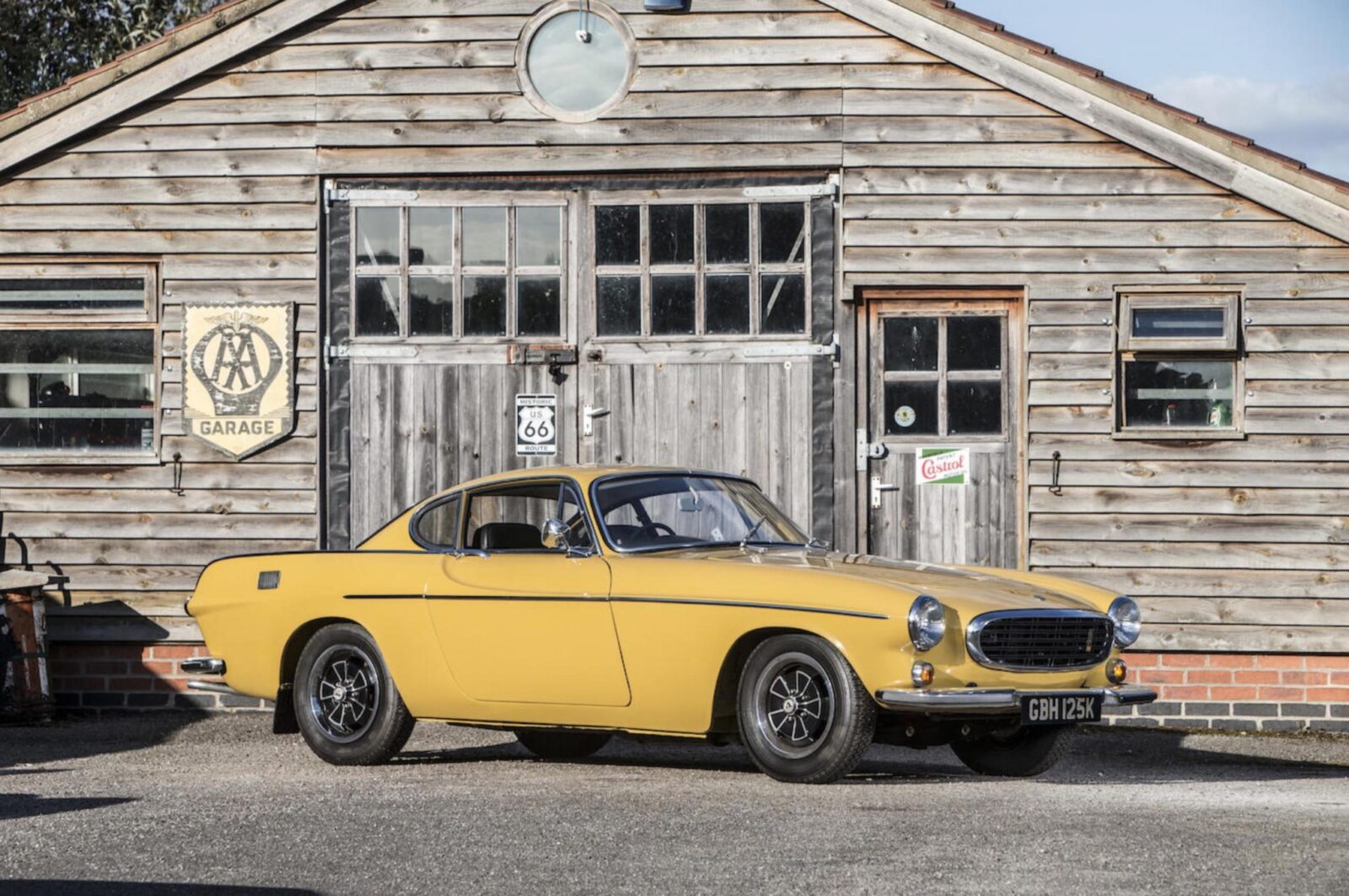 There aren’t many who’ll disagree with me when I say that the Volvo P1800 is one of the most beautiful cars of all time. Its 1950s jet-age styling and fascinating history have made it a favourite with enthusiasts for decades, and surprisingly they’re still in almost-affordable territory.

The P1800 project began in the late 1950s, the design was tasked to the Italian design firm Pietro Frua. For decades it was believed that the design was quintessentially Italian, until it came to light that it had actually been penned by Pelle Petterson – a Swede who had been a student at Pietro Frua at the time. Petterson is also an Olympic medalist and racing yacht designer, and he’s much better known in his homeland for his sailing exploits than his design work on the P1800.

Volvo had hoped to get the body for their new sports car made by the team at Karmann in Germany – however Volkswagen vetoed this arrangement by threatening Karmann’s contracts with them. At this point the project came within a whisker of being cancelled by Volvo, but a last ditch deal with Jensen Motors was struck and a contact was signed to produce 10,000 cars. Jensen had the panels pressed by a company called Pressed Steel based in Scotland, and the first completed P1800 rolled off the English production line in late 1960. 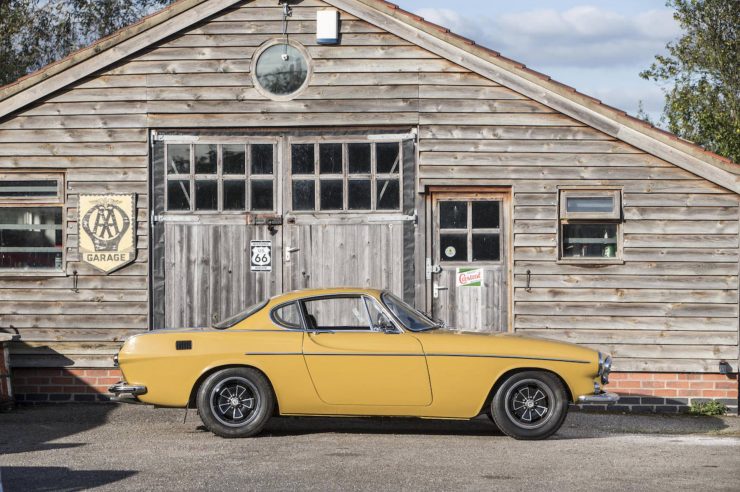 Once it was clear that the P1800 was going to be a success, Volvo decided to move production to the Lundby Plant in Gothenburg, Sweden. This would allow them to control every aspect of production and tighten up some concerns they had with with quality control. These Swedish-built cars were badged P1800S, and offered 8hp more than the originals, which increased incrementally until the 1800E was introduced in 1970.

The 1800E is the model that’s perhaps best suited to use as a modern daily driver, it was fitted with disc brakes on all four corners and the new B20E engine with Bosch D-Jetronic fuel injection, a revised camshaft now capable of 130 bhp, a top speed of 118 mph, and a 0 – 62 time of 9.5 seconds. Although these figures don’t exactly light the world on fire nowadays, they were highly respectable figures for a GT sports car in 1970.

Volvo would keep the P1800 in production from 1960 till 1973, an impressive production run that saw almost 50,000 cars produced. Today they’re highly sought after by both collectors and enthusiasts – and the Guinness Book of World Records recognises the P1800 as the highest mileage private car of all time, with an example that belongs to Irv Gordon of New York having covered over 3 million miles (and counting).

The car you see here is due to be auctioned by Bonhams on the 7th of December with an estimated value of between £28,000 and £34,000 – although I have a feeling you won’t be able to buy one for that kind of money for much longer. If you’d like to see more you can click here to visit Bonhams. 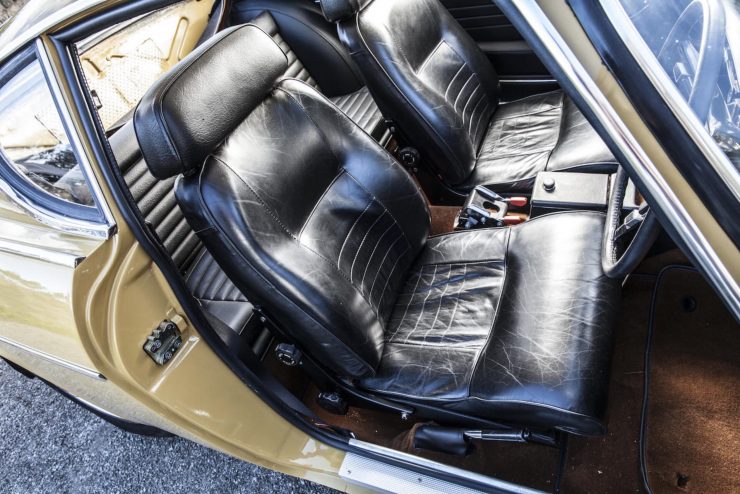 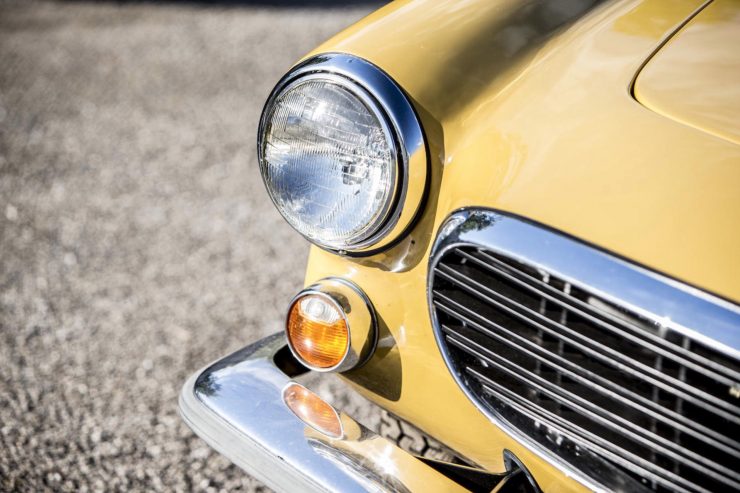 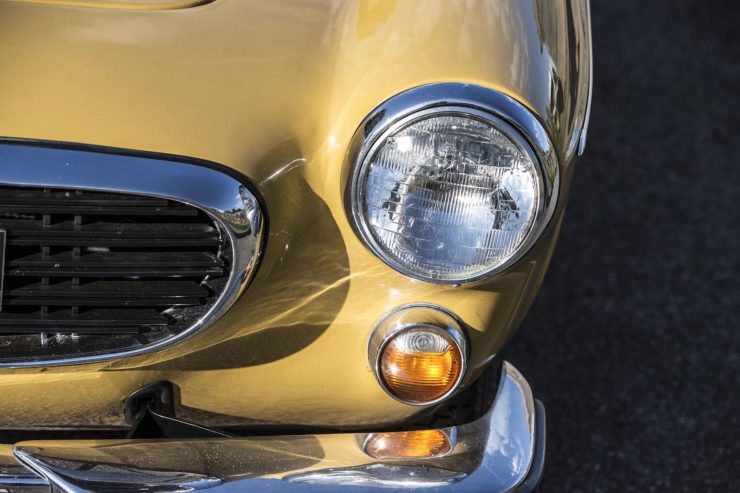 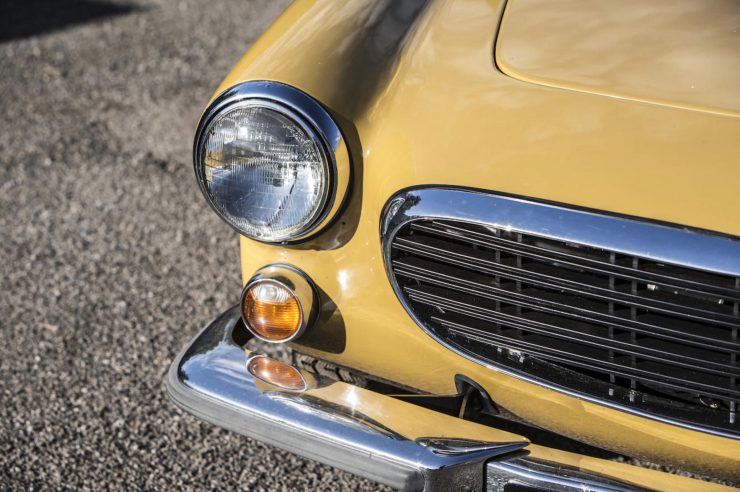 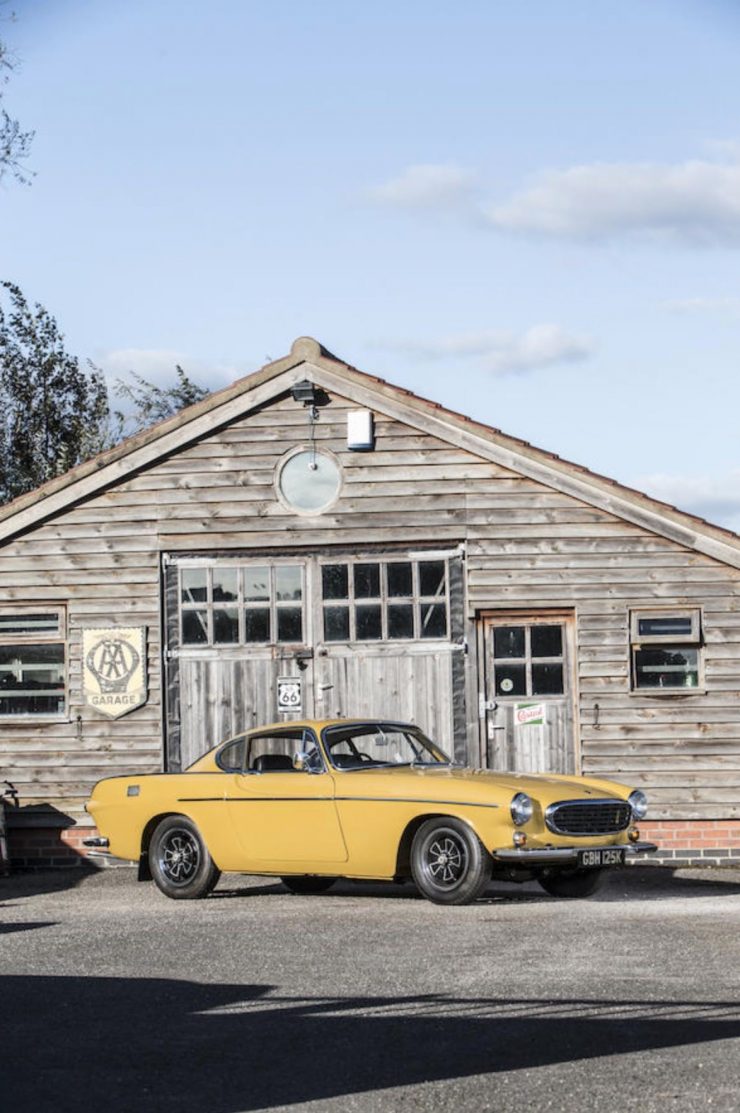 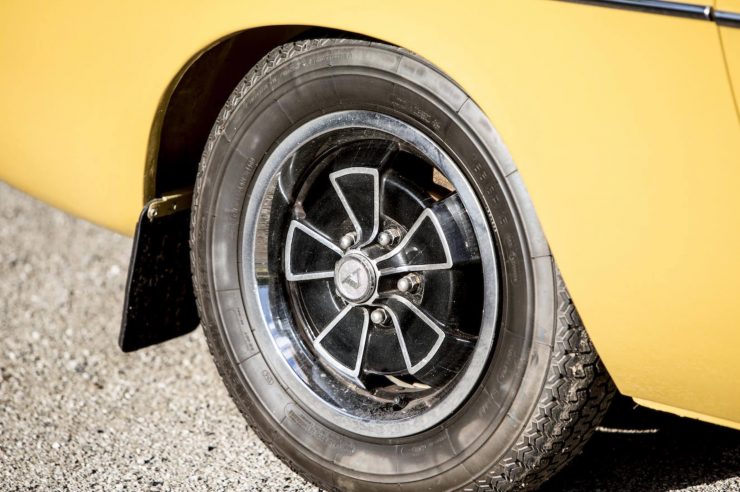 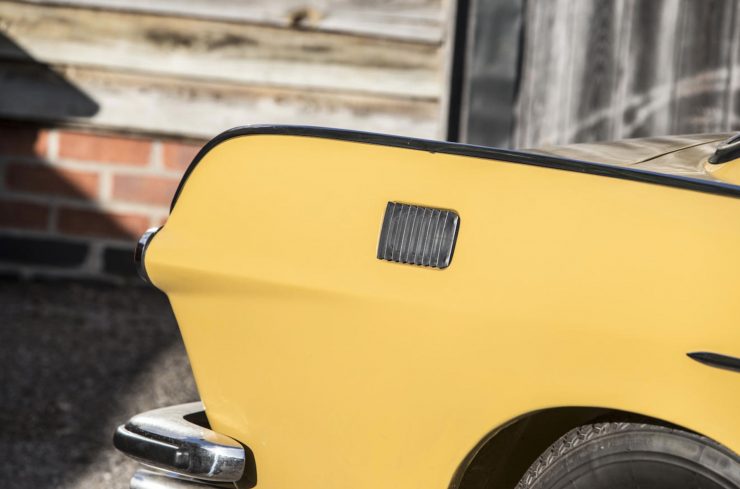 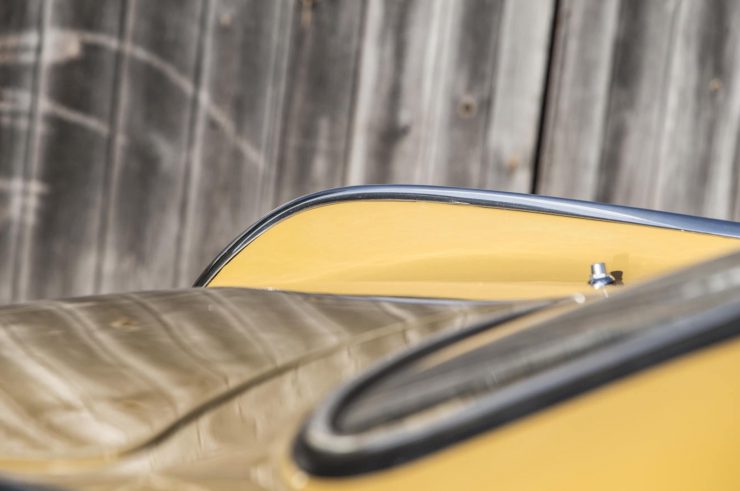 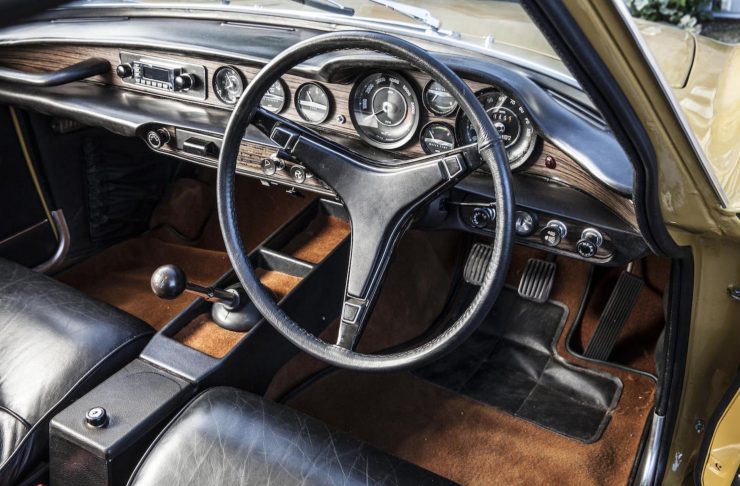 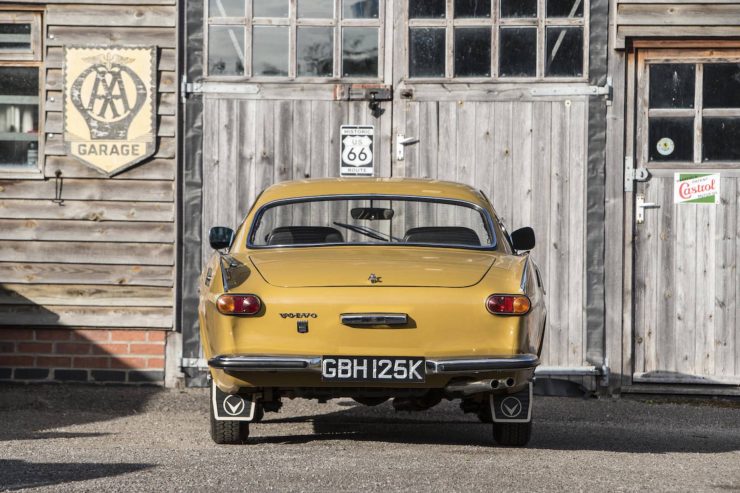 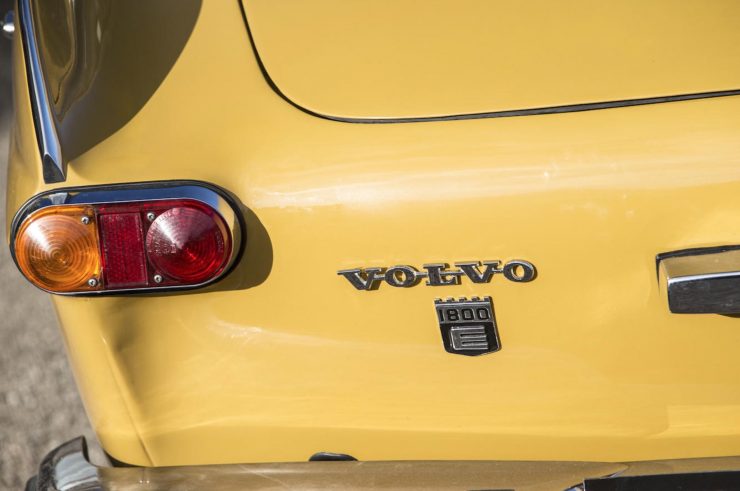 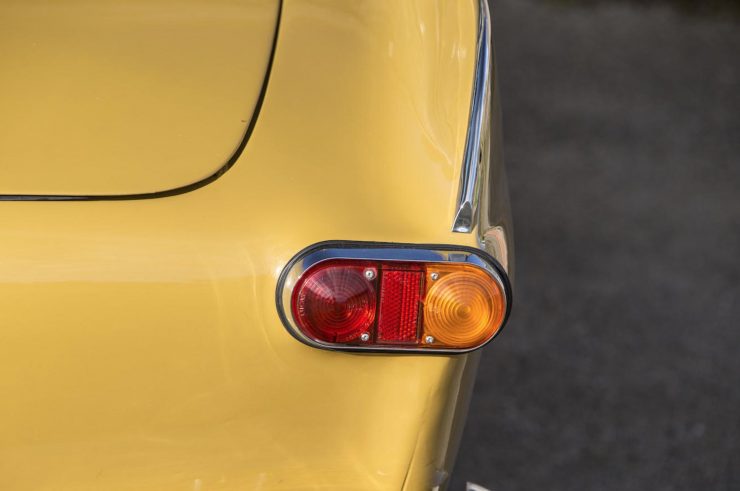 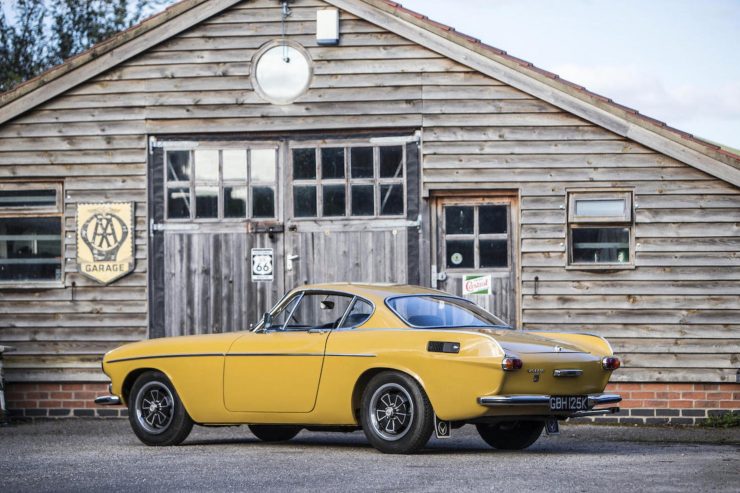 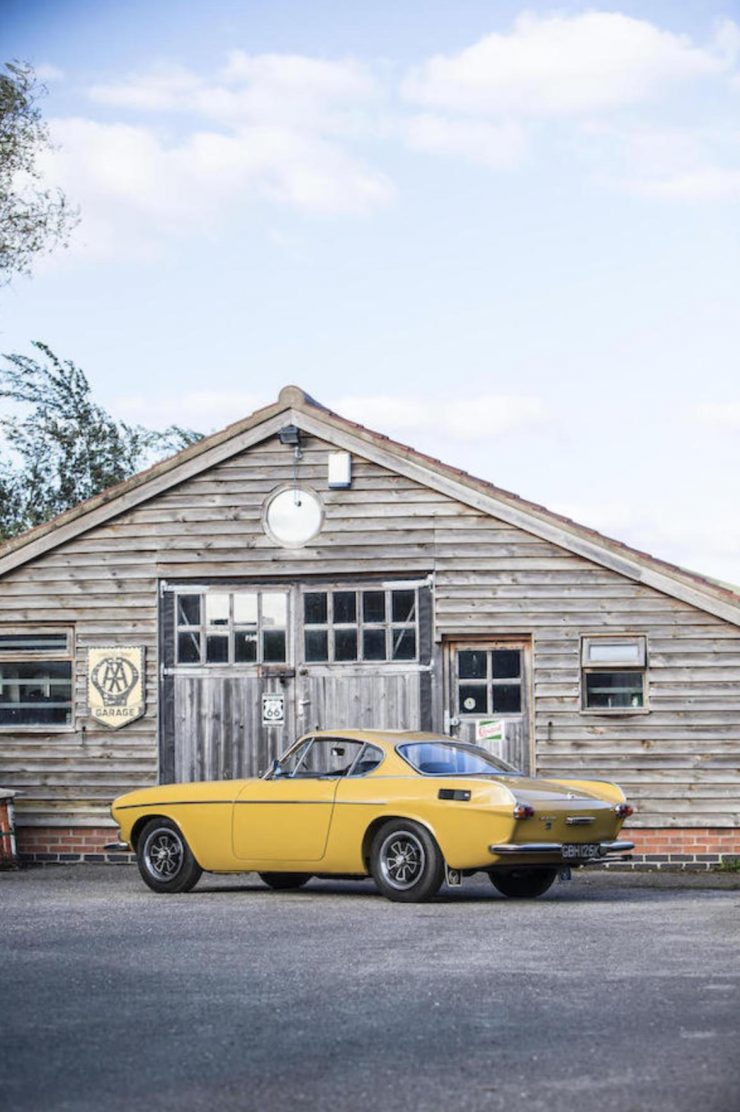 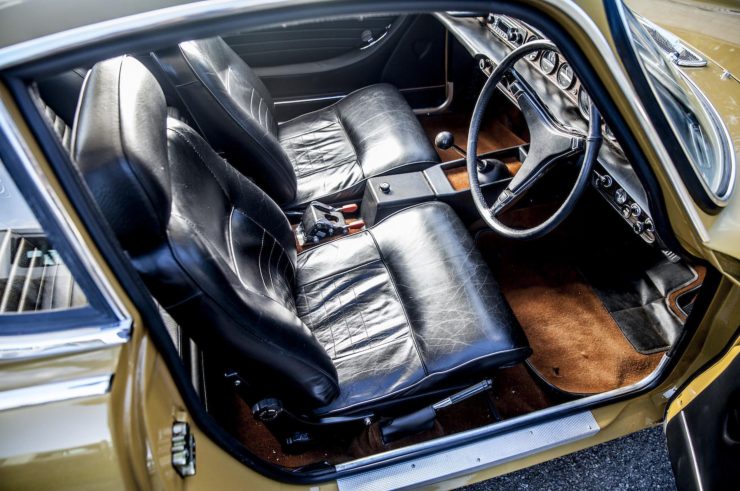 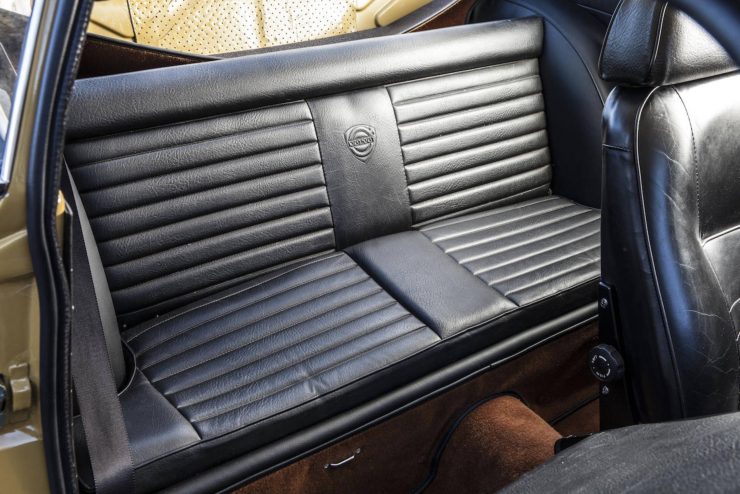 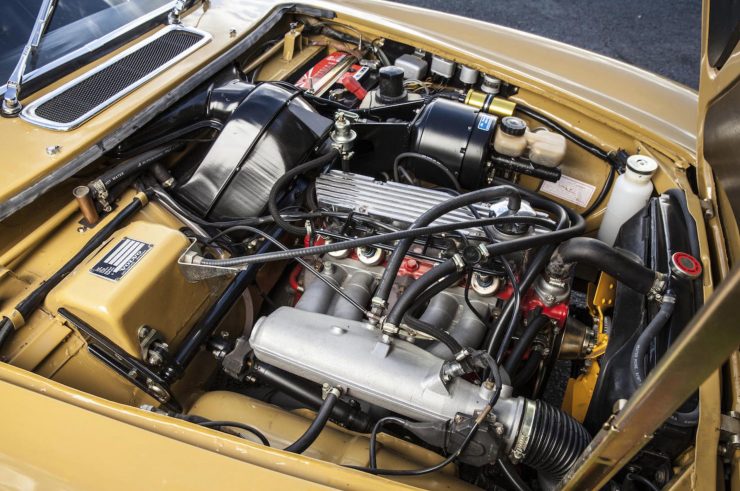 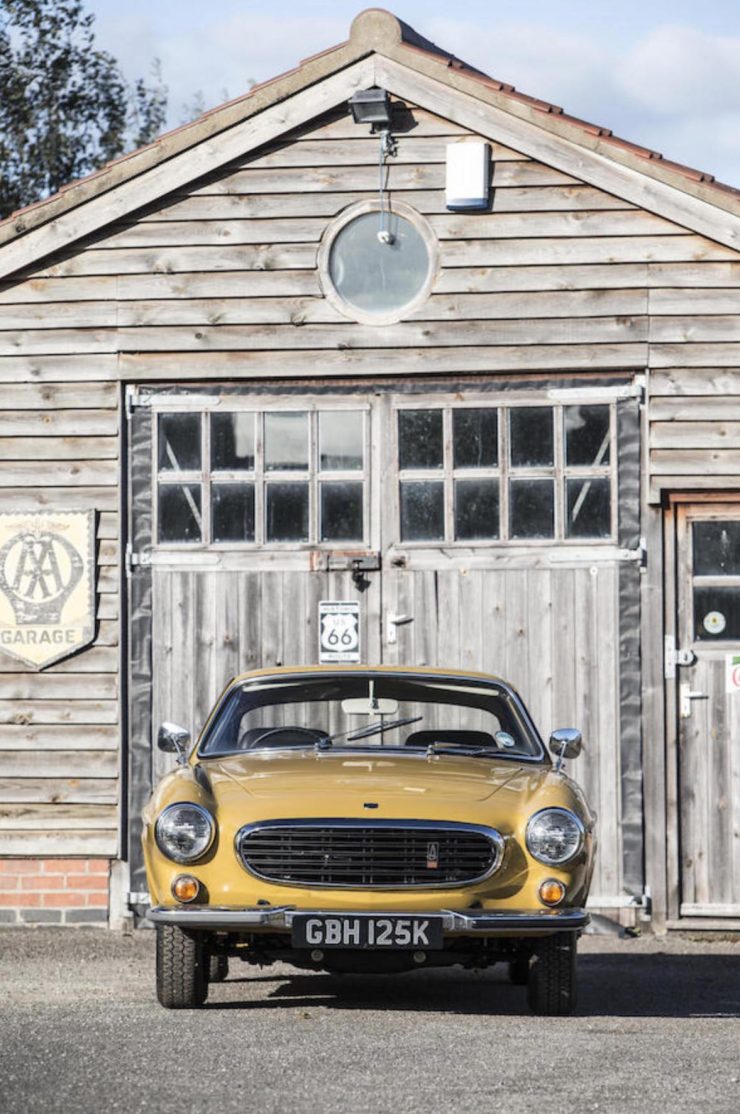 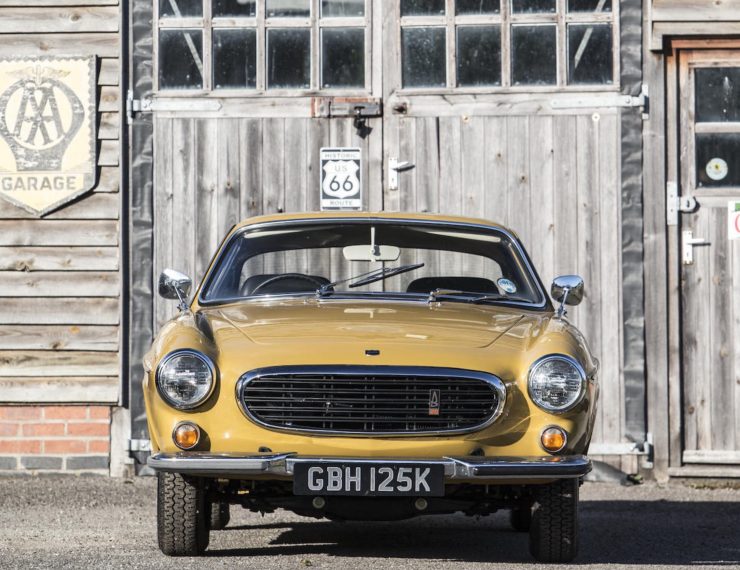 All images via Bonhams 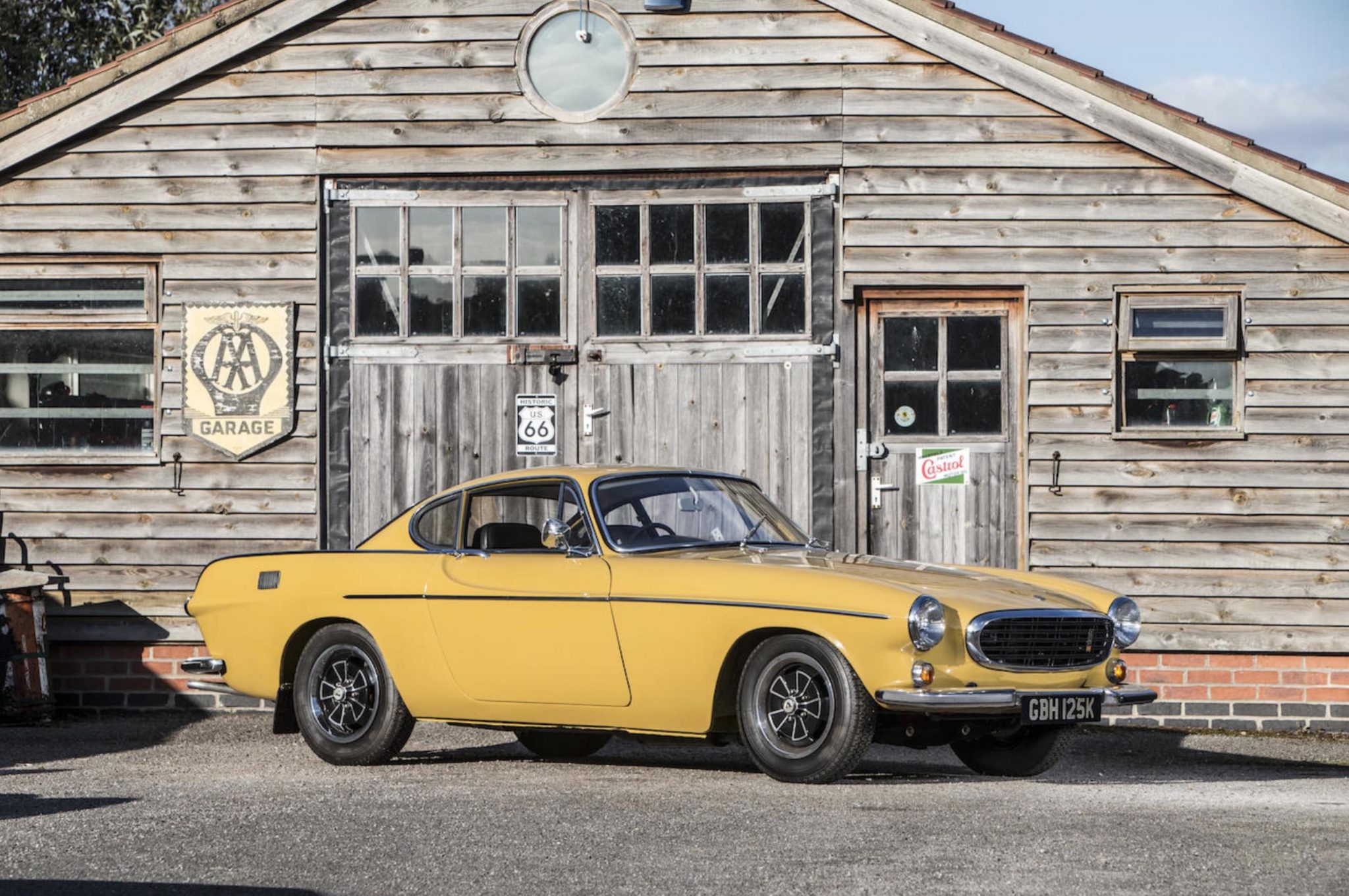 This is an original Porsche 911 (996) GT3 R Porsche “Works” engine and gearbox that has been disassembled, refurbished, and reassembled by Michael Kessels Sportwagen…

This short film first aired on British TV in 1977, in it Shaw Taylor and Tony Bastable take a look at how foreign car…

The DUKW, better known simply as the “Duck”, is a six-wheel drive amphibious truck that was designed to land troops and cargo en masse…