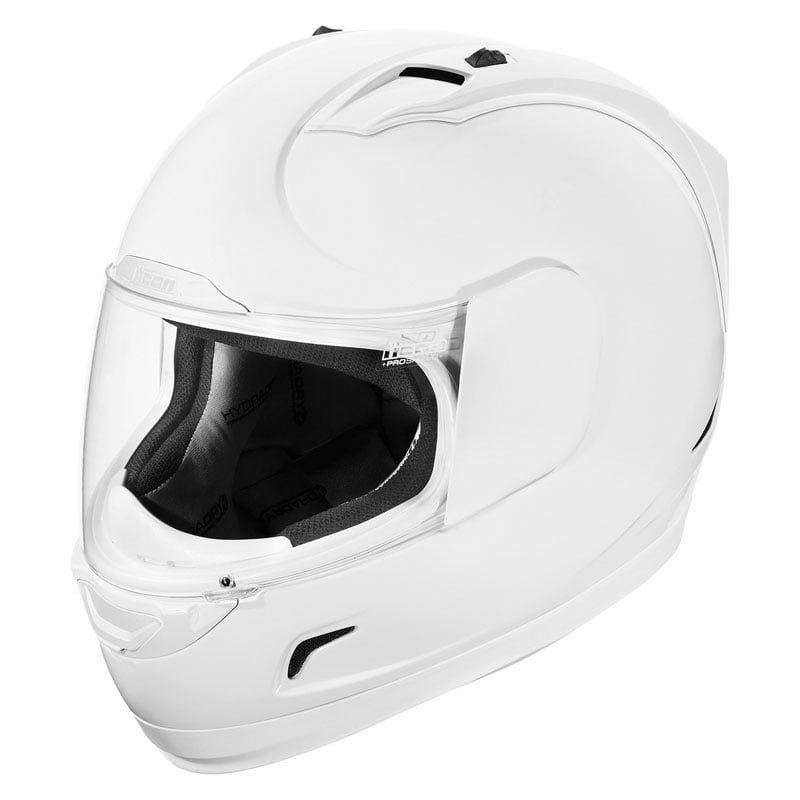 Icon Motosports and Old School Helmets agreed to work together to take an Icon Alliance Helmet and turn it into a lid that Kenny Roberts, Evel Knievel or Mad Max would happily choose to wear.

This new helmet would need to look perfectly at home in the saddle of a Vincent Black Lightning, it would also have to offer top notch protection, comfort, optics and aerodynamics. Using the Icon Alliance helmet as a starting point meant that the project started with a state-of-the-art helmet that has passed or exceeded every major safety standard in the world including: DOT FMVSS 218 (USA), ECE 22-05 (Europe), SAI AS1698 (Australia) and SG (Japan).

The Icon Alliance helmet is currently with Josh at Old School Helmets and he’s hard at work on the new look, we’ll be keeping you up to date with the project and will unveil the new helmet a little later this month, so stay tuned! 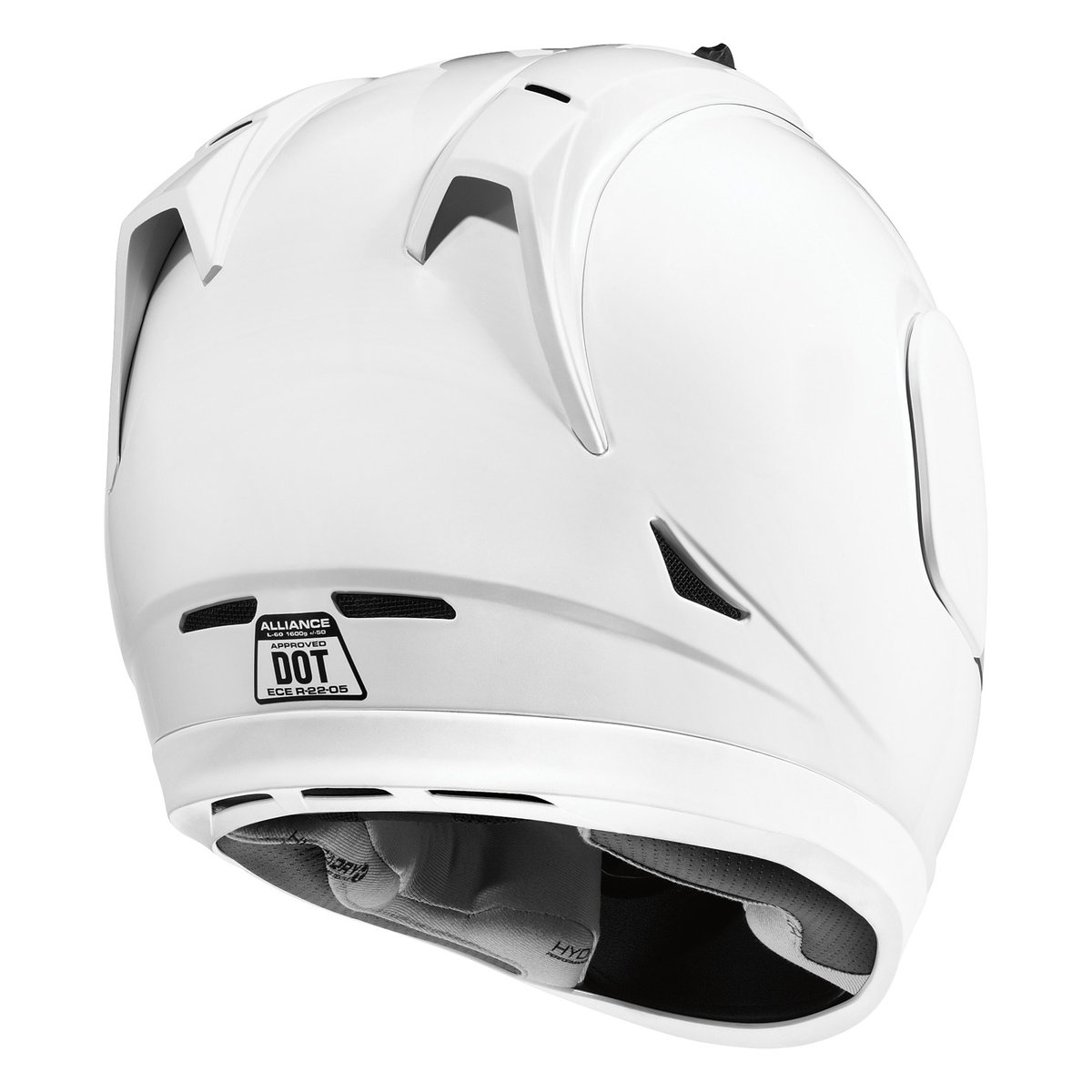