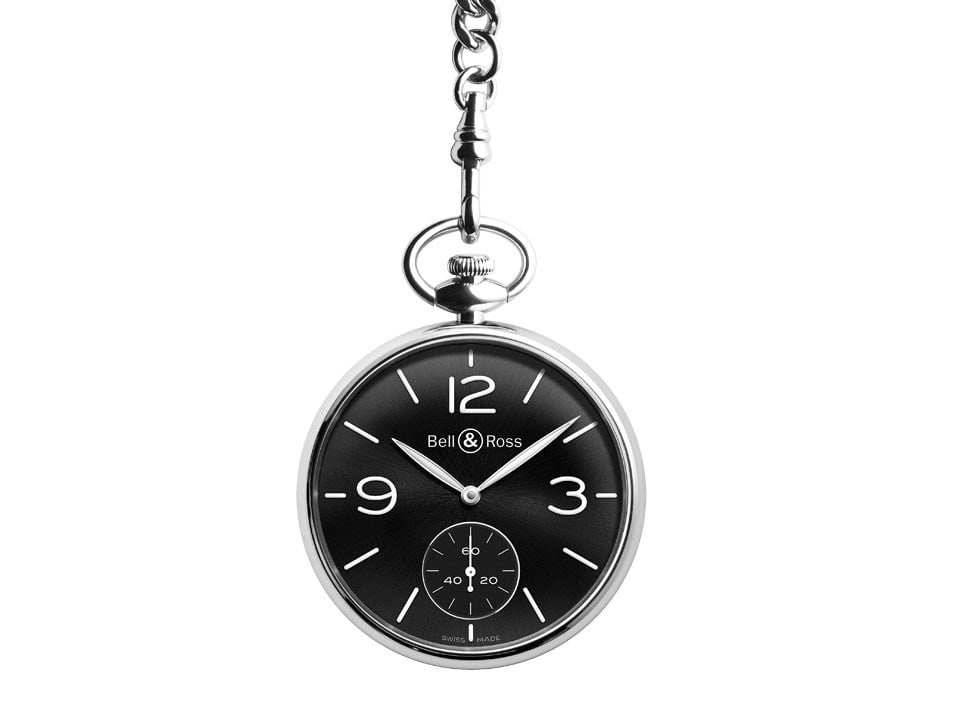 Bell & Ross make a brilliant selection of watches, which makes their excruciatingly badly designed website seem like it might be handled by someone’s nephew in Boca Raton. Or something.

This beautiful time piece is called the Bell & Ross PW1 and it’s one of their newer creations, it’s a pocket watch in every sense of the word and may very well be the purist distillation of minimalist watch design I’ve ever seen. The PW1 comes with a slip-in leather pouch for safekeeping, it’s made in Switzerland and looks like it’ll make a hell of a nice family heirloom.

Check it out here via Colette. 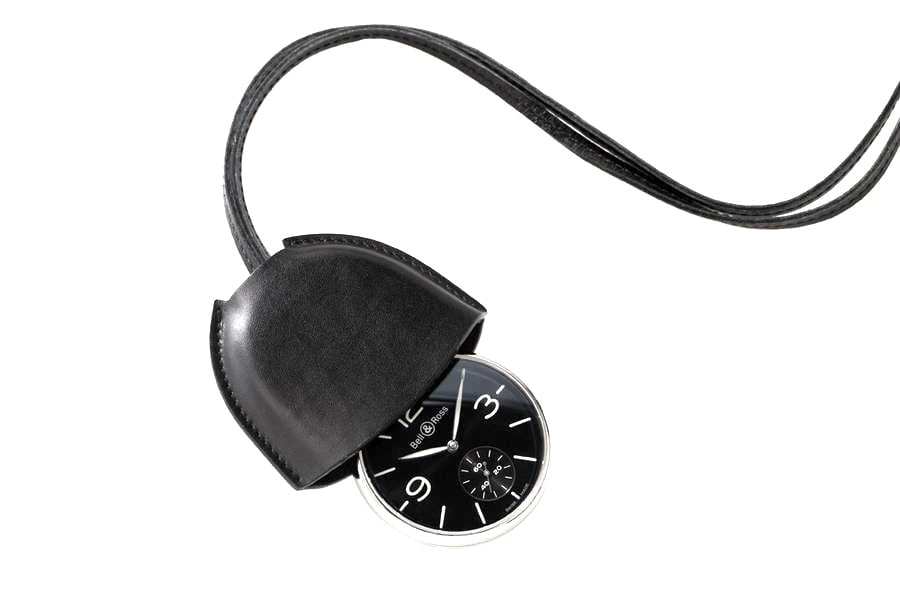