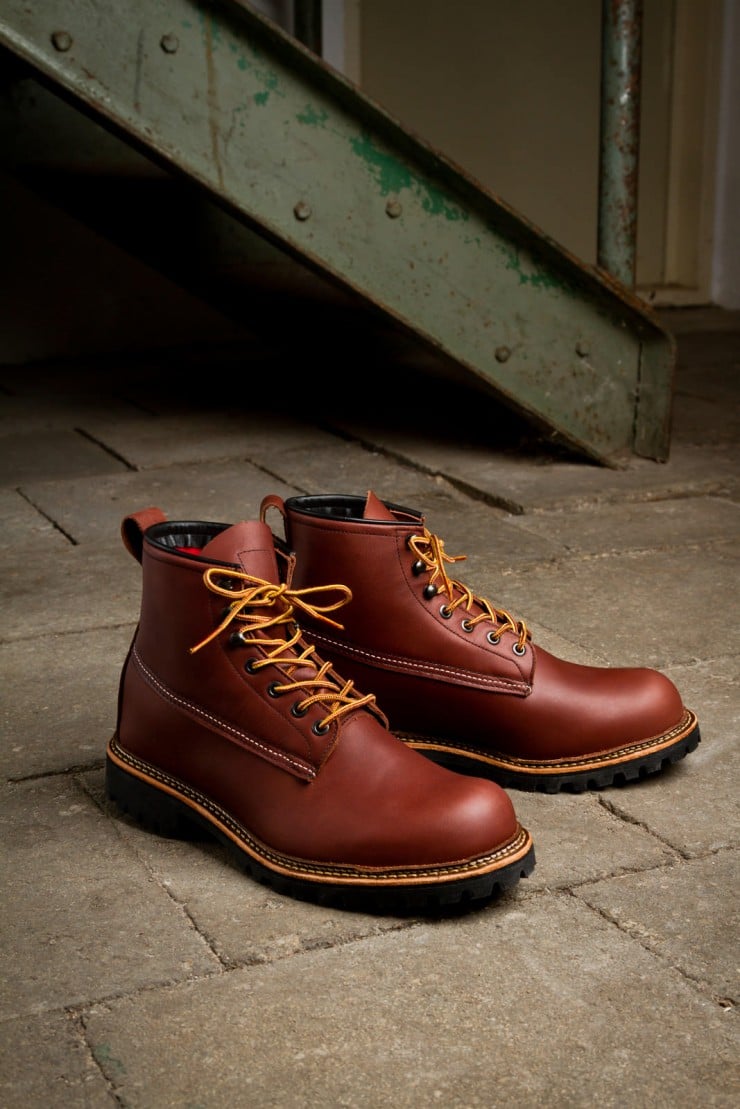 This is the new Red Wing Heritage Ice Cutter Boot, it’s been designed specifically for winter use and has an internal wool liner, full Otter Tail leather construction and a Vibram Lug TC-4 Plus outsole designed for walking on wet and slippery surfaces.

As those of us in the northern hemisphere descend further into the winter months, a proper pair of cold weather boots will become more and more important, making the timeliness of this new release from Red Wing Heritage almost perfect. 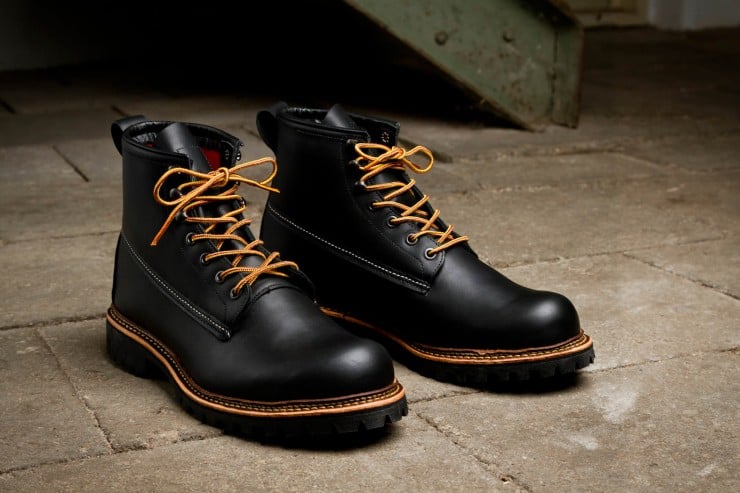