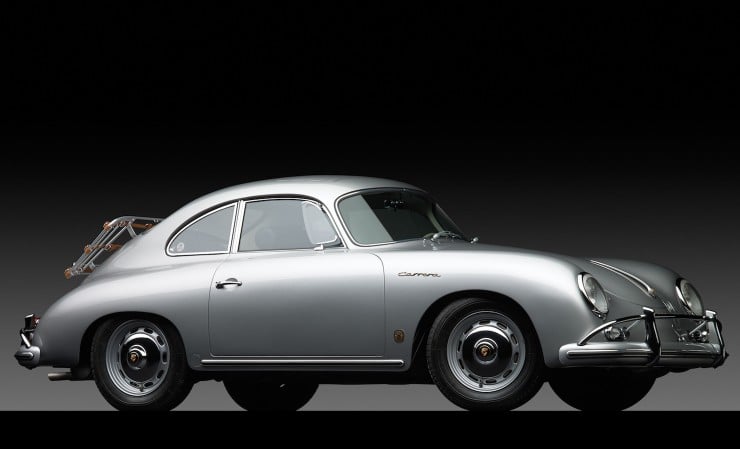 This immaculate 1959 Porsche 356 A Carrera 1600 GS has been appraised at somewhere in the region of $550,000 to $650,000 USD, making it a fantastically affordable acquisition for people like Jerry Seinfeld, Jony Ive and that guy who invented Scientology.

The 356 was the first production car from Porsche, the Austrian factory began turning them out in 1948 and by the time a 356 won its class at Le Mans in 1951 the car had become renowned for its build quality, handling and speed. The model would stay in production for a total of 17 years from 1948 till 1965, many iterations of the model rolled out of the factory but the most important was probably the “A” version which was introduced in 1955 as the first real update to the original 356.

Later years would see “B” and “C” versions made to keep the car as current as possible until the 911 arrived in 1963, though even after the arrival of the faster and more modern 911, the 356 still sold in solid numbers and so Porsche kept making them for 2 further years. 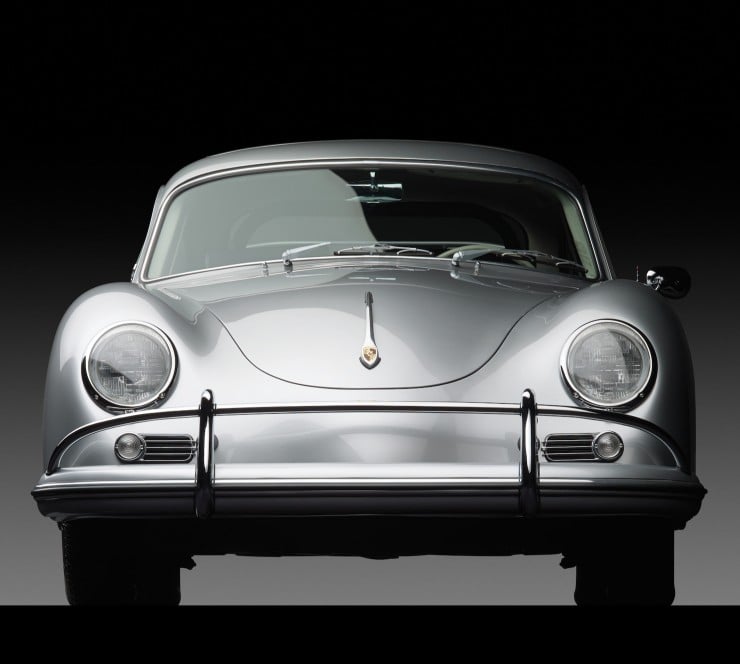 This 356 is the “A” model revision and it was ordered from the factory with a fully ticked options list, back in 1959 this list included things like a Blaupunkt radio and two loudspeakers, a rear luggage rack, an electric clock, an 80-litre fuel tank, a factory-installed roll bar and a very desirable (and rare) sunroof.

Over the course of its life, this car saw plenty of mileage between its 3 owners, the most recent of whom sent it for a full, concours-level restoration with Porsche specialist Gary Kempton at GK Restorations in Florida. Post-restoration the car went up against some tough competition to win Best in Show honors at the 2010 Saint Louis Regional Porsche Show and has only been driven very sparingly since.

If you’d like to bid on it you’ll need to register with RM Auctions and then make your way to New York for the “Art of the Automobile Auction” due to be held on the 21st of November 2013 – click here for further details about this car and the auction. 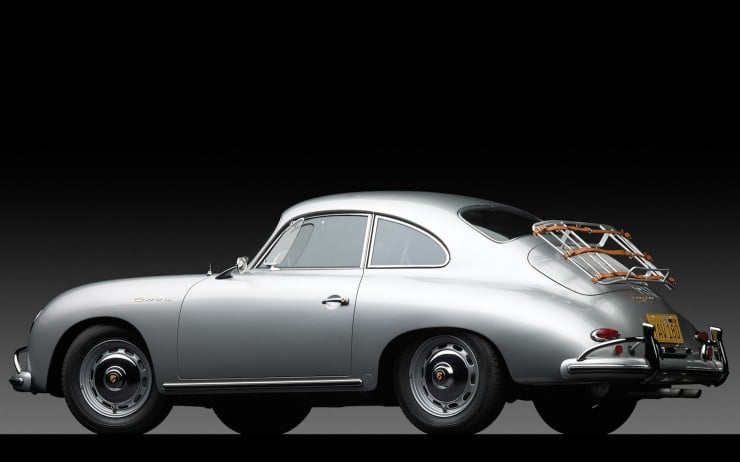 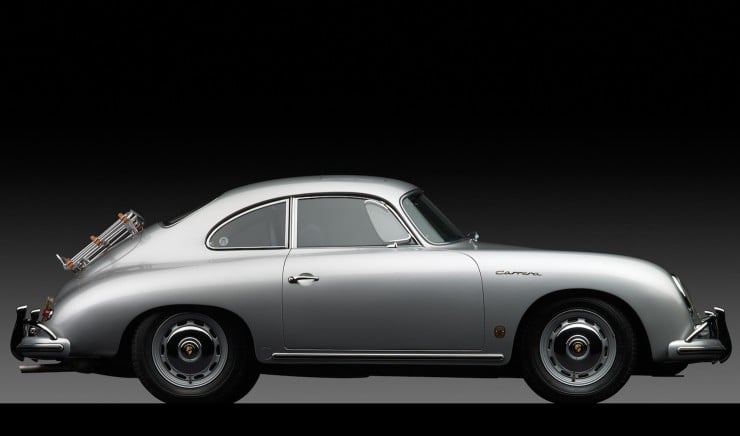 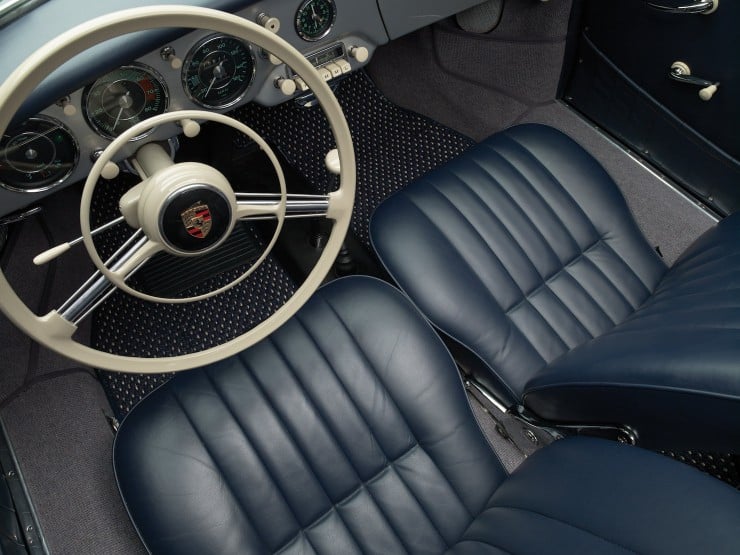 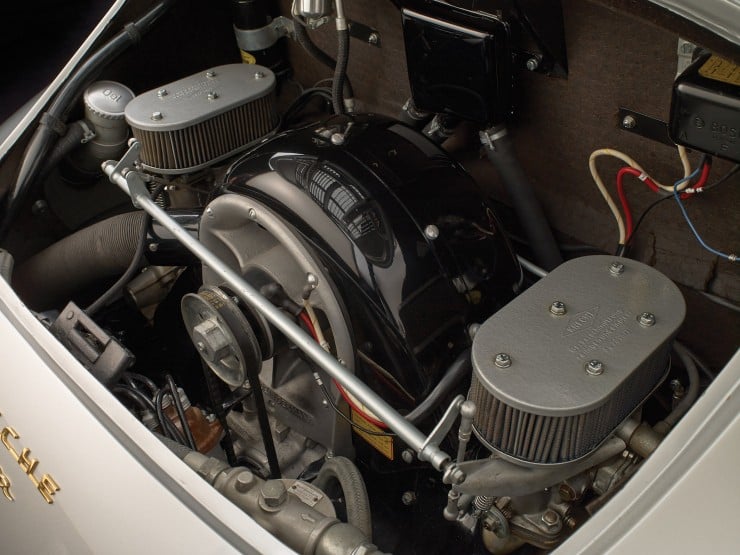 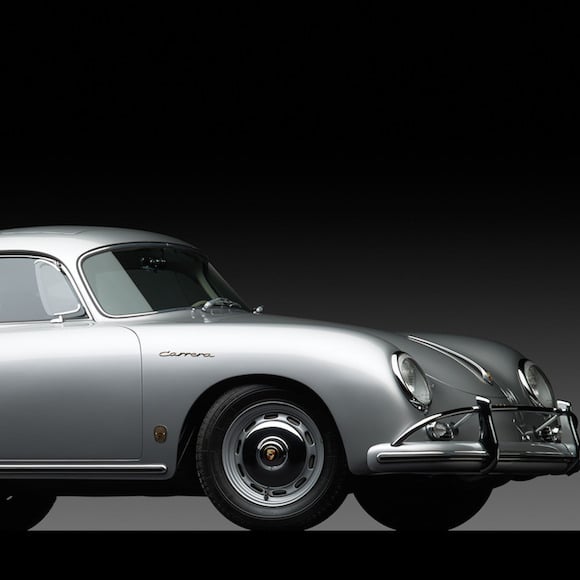