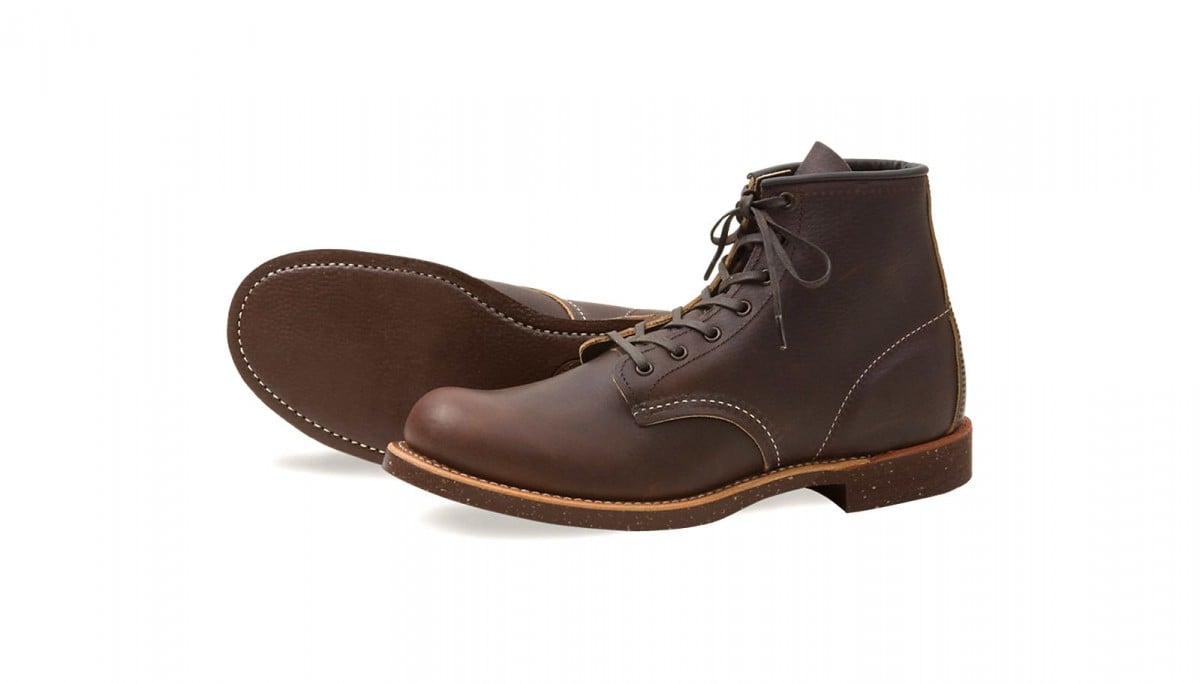 The Blacksmith Boots by Red Wing have been in production in one way or another for 108 years, they’re constructed to be as resilient as possible with a triple stitched, oil-tanned Copper Yuma Leather from the S.B. Foot Tanning Company used for the upper and a Goodyear Welt Sole made from Nitrile cork. The boot was originally developed to work in farm fields, mines and blacksmith shops where it would need to endure years of sweat, rain, mud and heat.

Red Wing Heritage offer the Blacksmith Boots in 4 colour variations from charcoal to a light copper and available sizes range from 7 to 13 increasing in half-size increments to ensure a good fit. 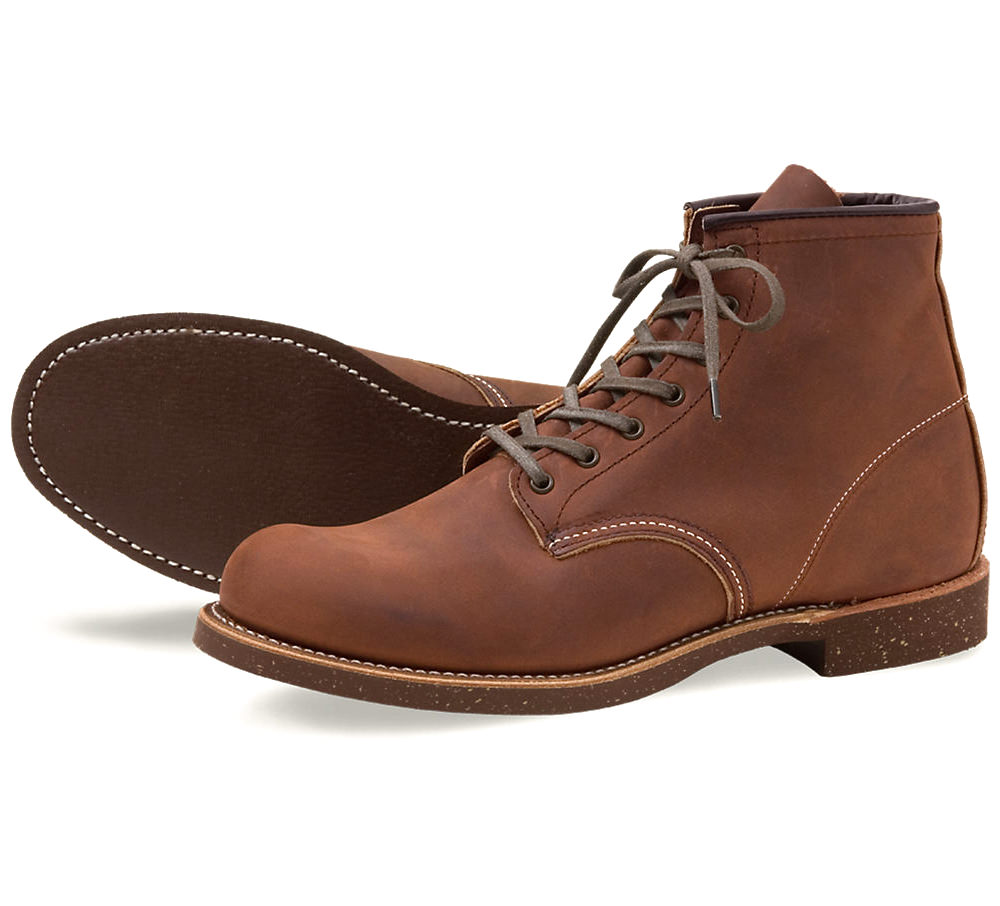 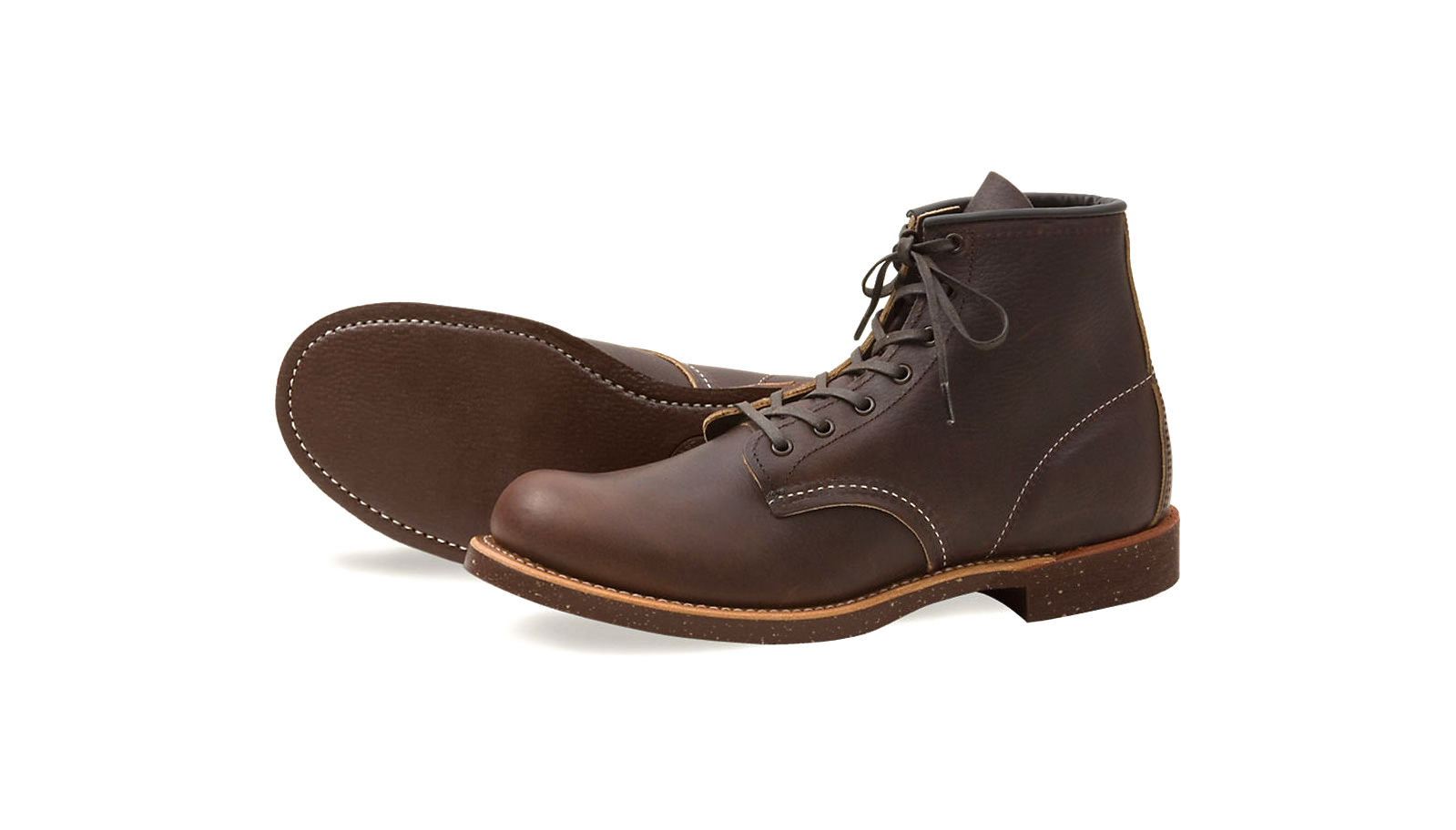