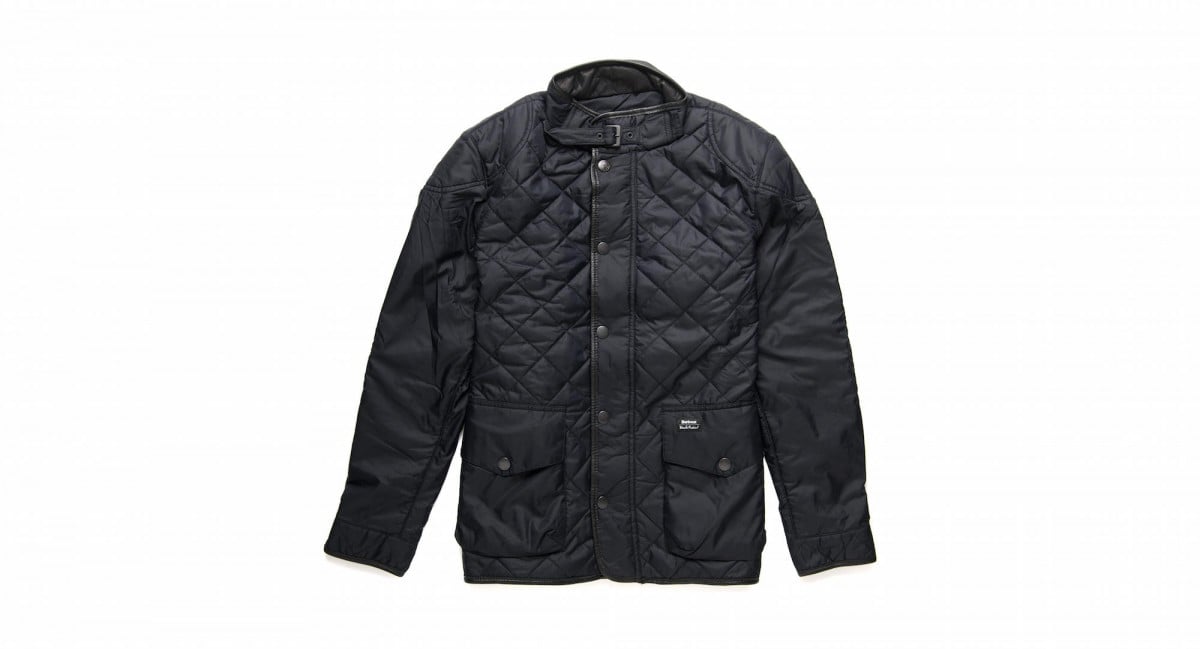 The Euripides Quilted Motorcycle Jacket is the result of a new collaboration between Deus Ex Machina and Barbour, aimed at bringing the 120 year old heritage of the British company to a new generation of motorcyclists.

Ideally designed for use in climates with proper winter weather, the Euripides features Barbour’s signature quilted front and back with a modern polyamide construction. The collar has a leather lining on the interior and a buckle closure for those exceptionally crisp winter morning rides, Euripides also has two flap pockets on the front and both elbow and shoulder patches. 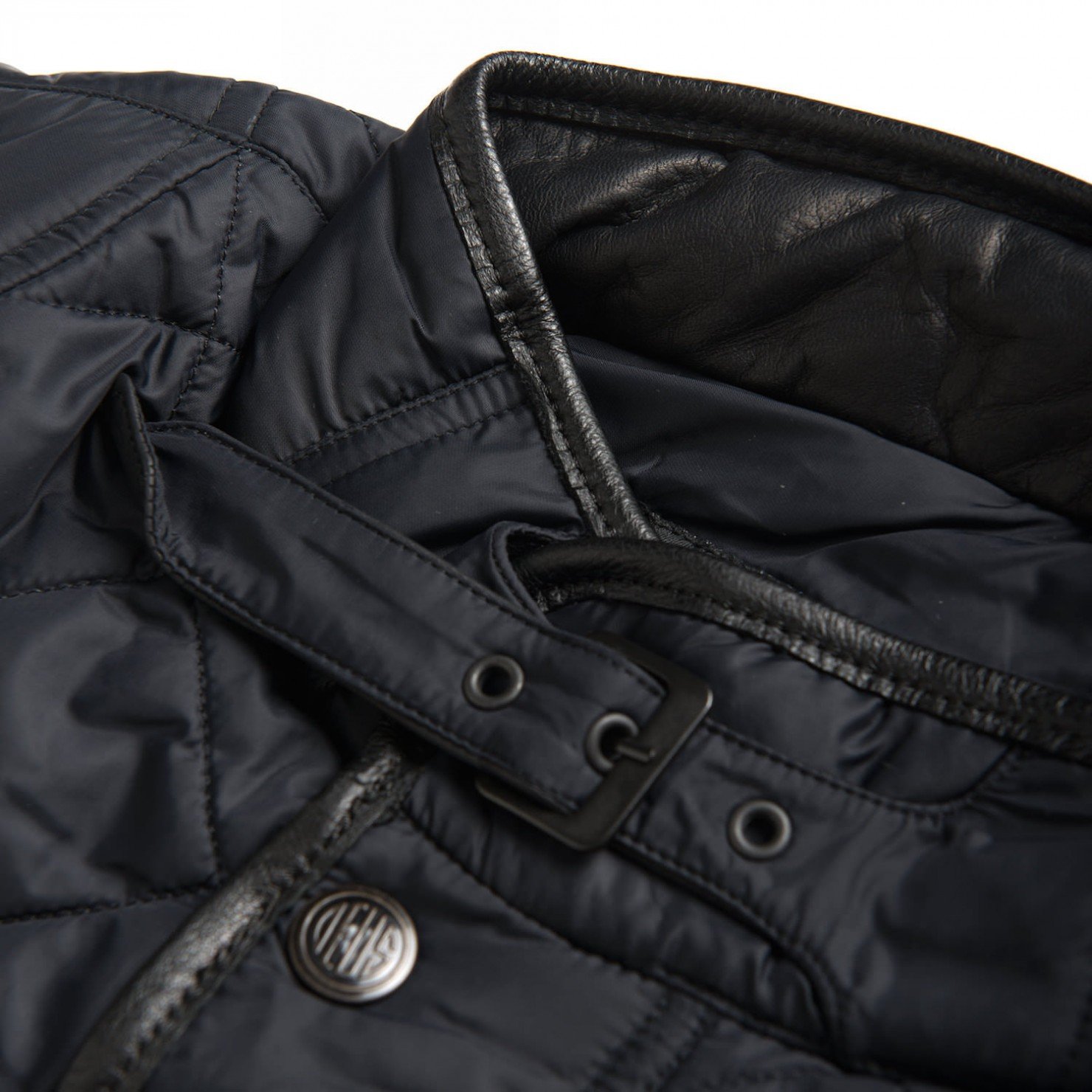 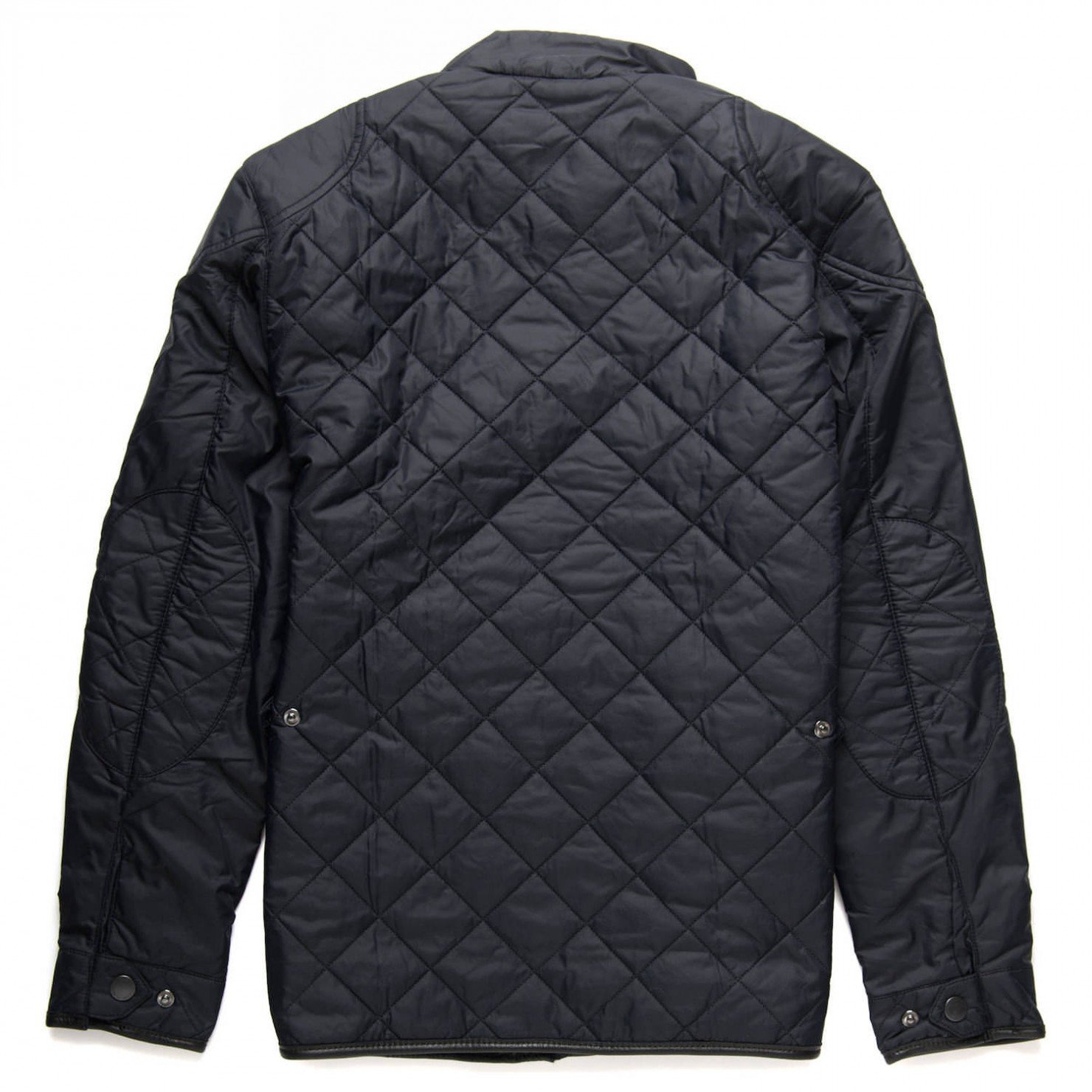 This unusual Triumph T100SS “Norman Hyde” cafe racer has all the hallmarks of a period-built custom motorcycle designed for (oftentimes illegal) road racing in England….

The Ariel Nomad is the slightly more muddy sibling of the Ariel Atom, the Atom being one of the most driver-focussed cars in the world…