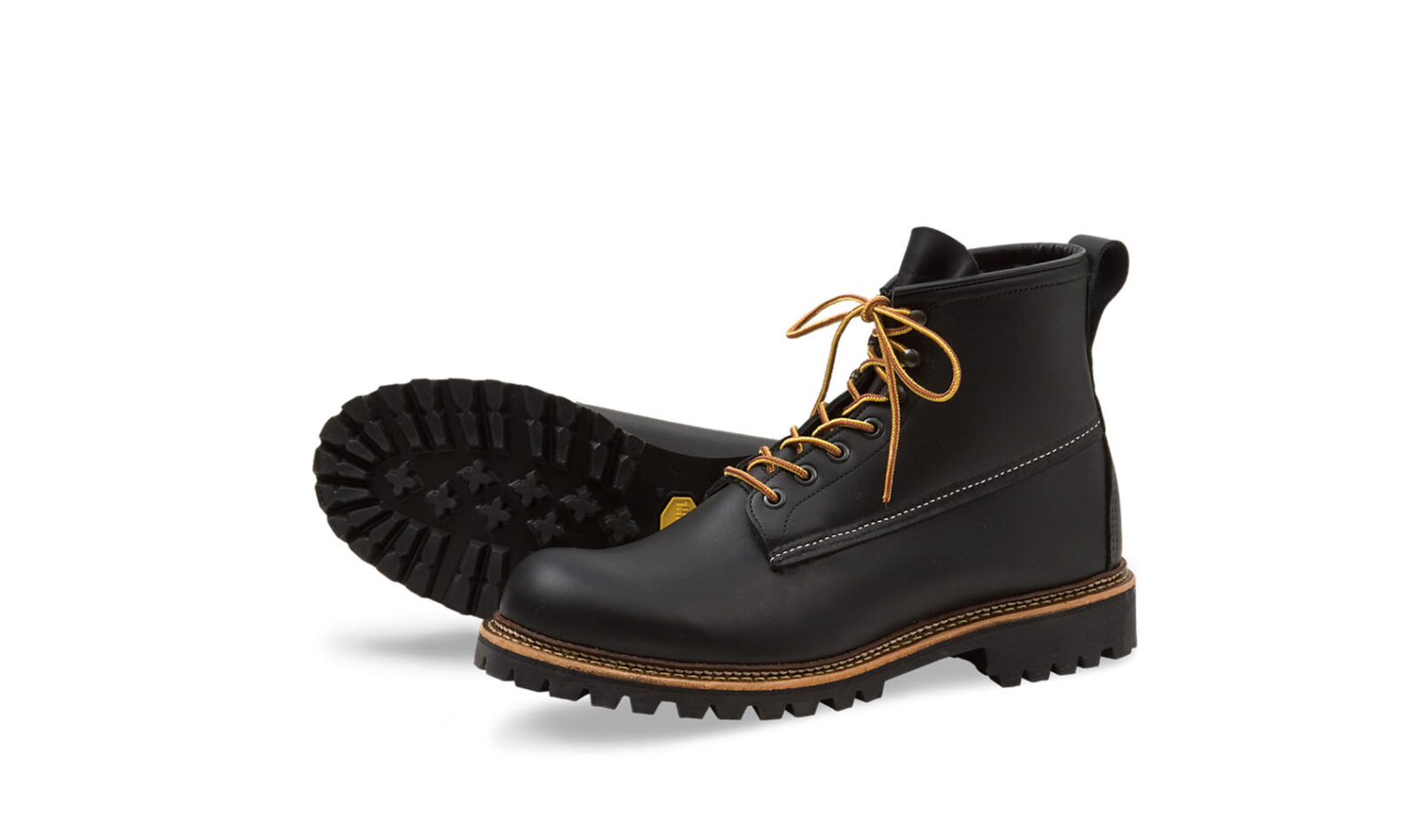 Red Wing’s Ice Cutter Boots have been developed for use in climates that see snow and ice during the winter months, the upper is oil-tanned Black Ottertail waterproof leather, natural wool is used throughout for insulation and the sole is Norwegian welt with a Vibram Lug outsole.

The Ice Cutter line of boots were originally designed to provide blue collar workers in Canada, Alaska and the northern United States with an insulated boot with a sole capable of digging into ice and snow. The modern version of the boot has been further developed to work well on harder surfaces like city sidewalks – while still having the ability to walk across ice without slipping or sliding.

Click here to read more about these boots via Red Wing Heritage, or click here to buy a pair. 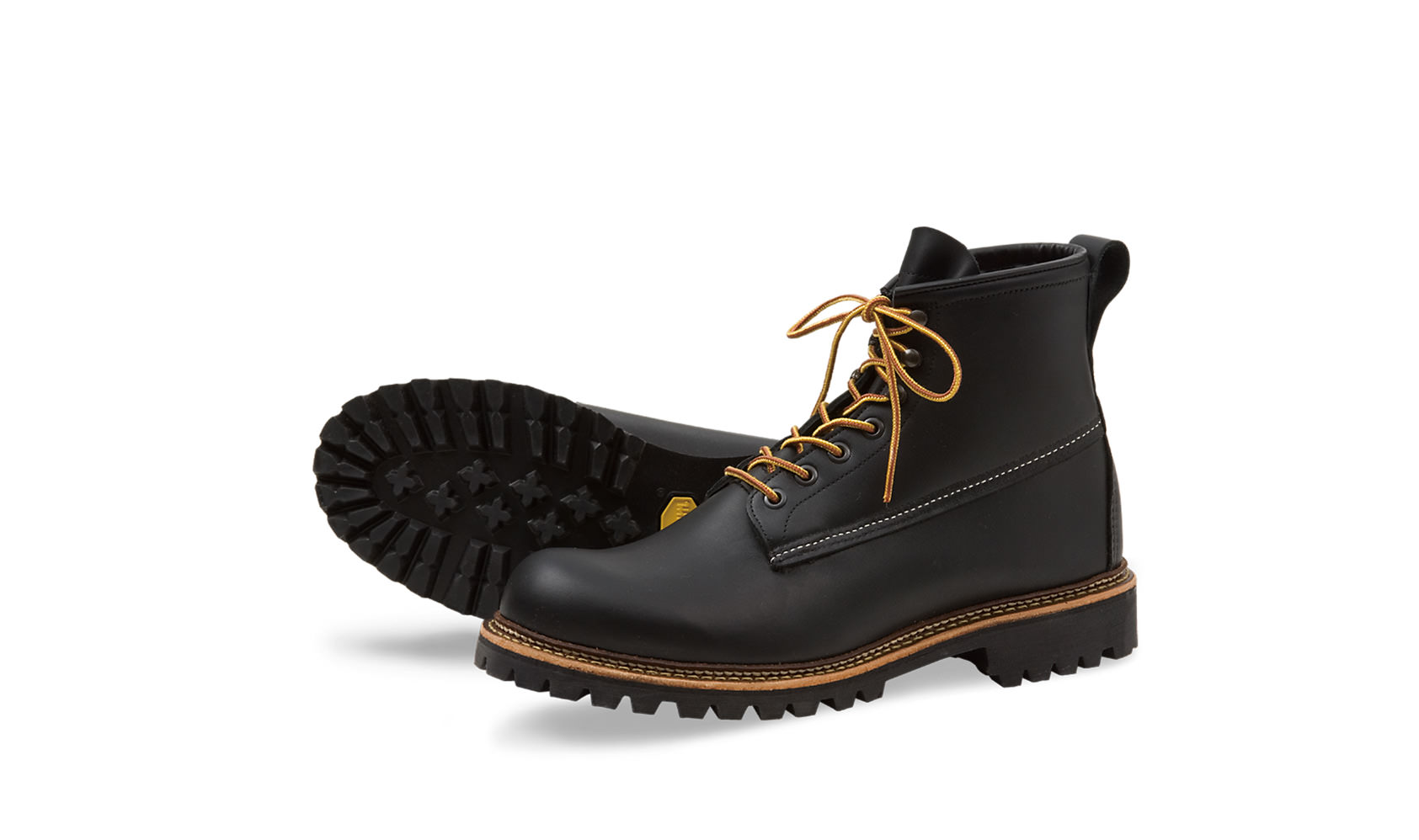