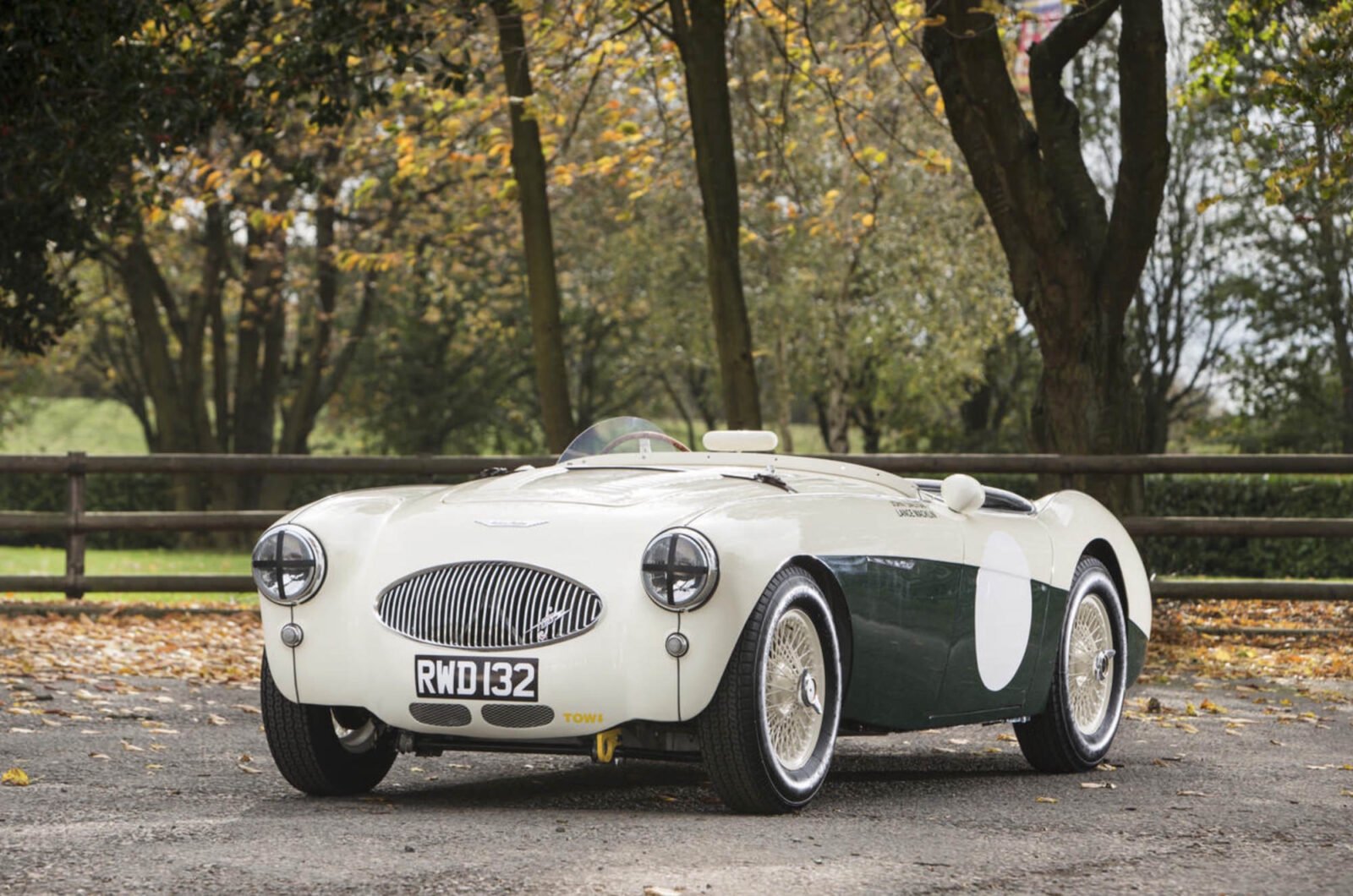 The Austin-Healey 100S was a sports model personally developed by Donald Healey with an aluminium body, no soft top, a perspex windscreen, no overdrive and an aluminium cylinder head – all designed to reduce weight as much as possible without impinging on the reliability required by endurance racing.

This fastidious attention to reducing weight resulted in the 100S tipping the scales at just over 200lbs (~92kgs) lighter than the production vehicle, the modified Austin engine was capable of turning out 132bhp which resulted in a package capable of competing at the highest levels of international motorsport.

Although records aren’t complete, it’s thought that only 50 customer cars were made along with 5 engineering and development cars. This rarity combined with the in-period racing successes have resulted in the sleek Austin-Healey 100S being one of the most desirable and expensive Healeys in the world – in fact the most expensive Healey we ever saw sell was a 100S that went for just over $1.3 million USD three years ago.

The immaculately presented 100S you see here has a history file far longer than most, it was raced throughout the mid-1950s by John Dalton who sold it onto other gentleman privateer racers who enjoyed their own successes with the car, in total the car took well over a dozen wins with many more podium places.

By the mid-1960s the car entered a private collection where it remained un-raced for decades before being dusted off and brought to a number of recent events including the modern Mille Miglia, the Goodwood Revival and the Le Mans Classic. A few days ago (at the time of writing) on the 30th of November 2014 it was once again sold on and it achieved a price at auction of $1,057,123 USD – close to its sister car that sold in 2011 but a little lower due to the 1955 Le Mans history of that particular chassis.

If you’d like to read more about the long and fascinating race history of this 100S you can click here to visit Bonhams.

If you’d like to read about a Bristol barn find from the same era you can click here to read an article by our very own Charles Branch on Hagerty. 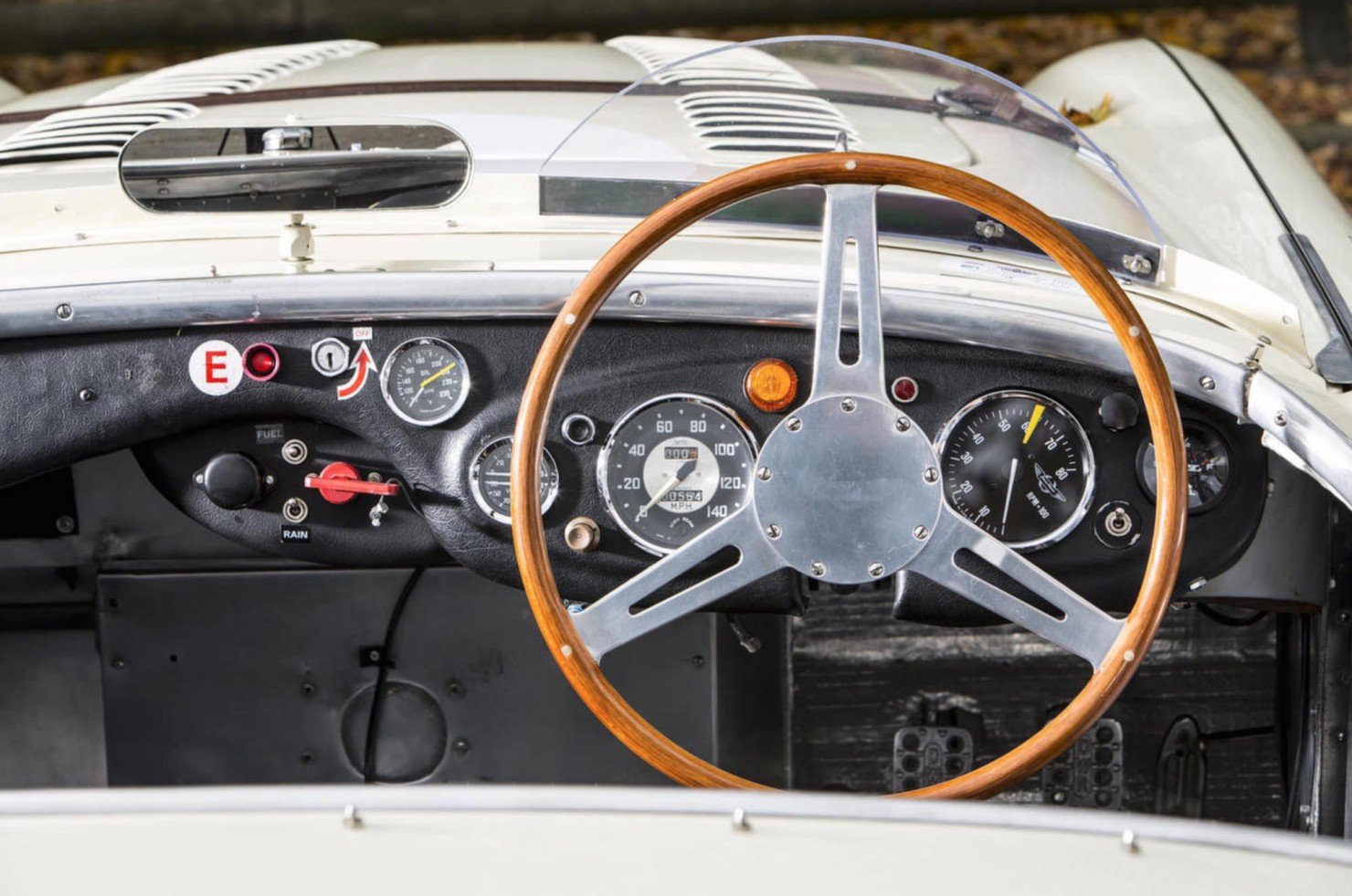 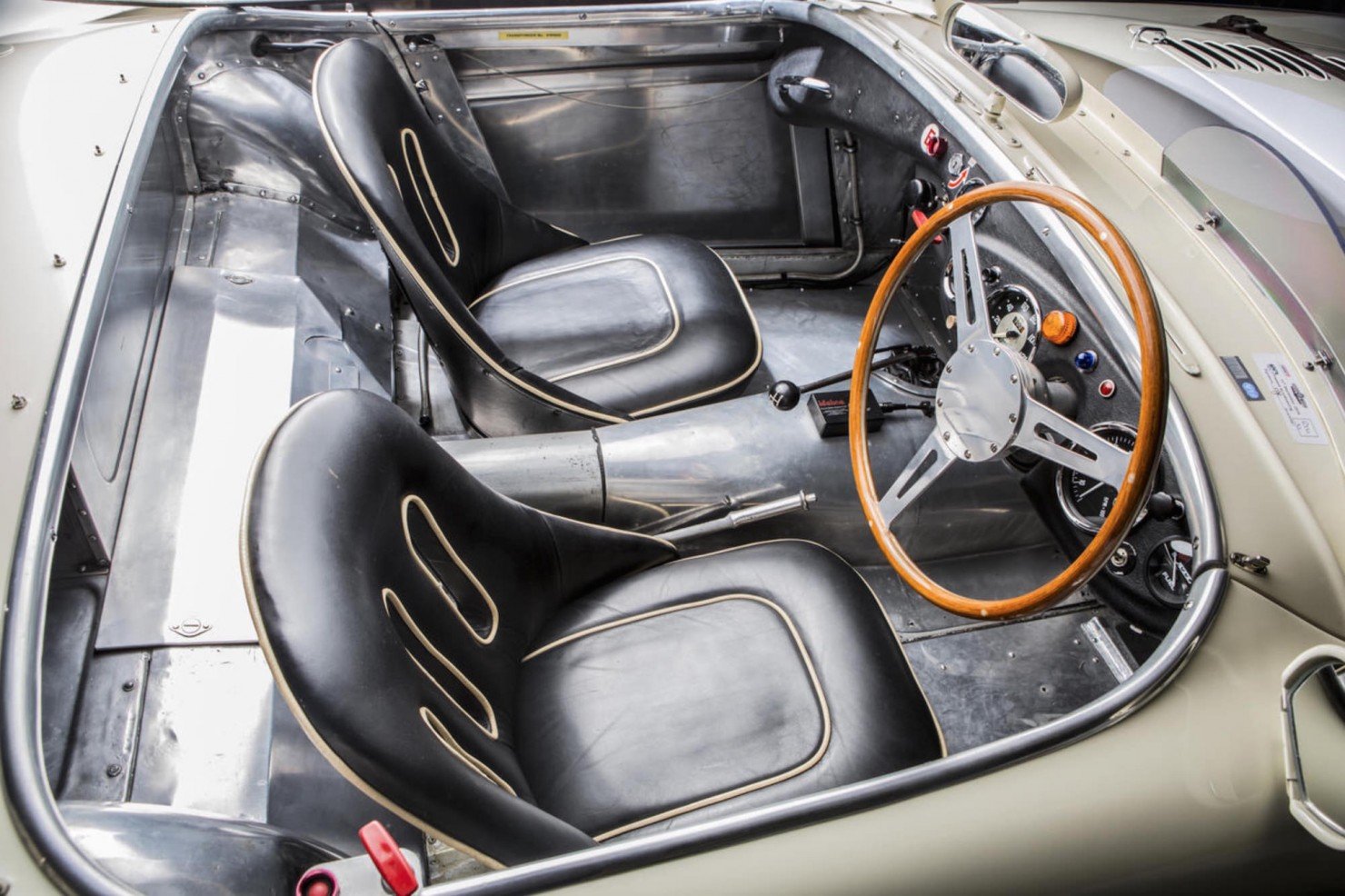 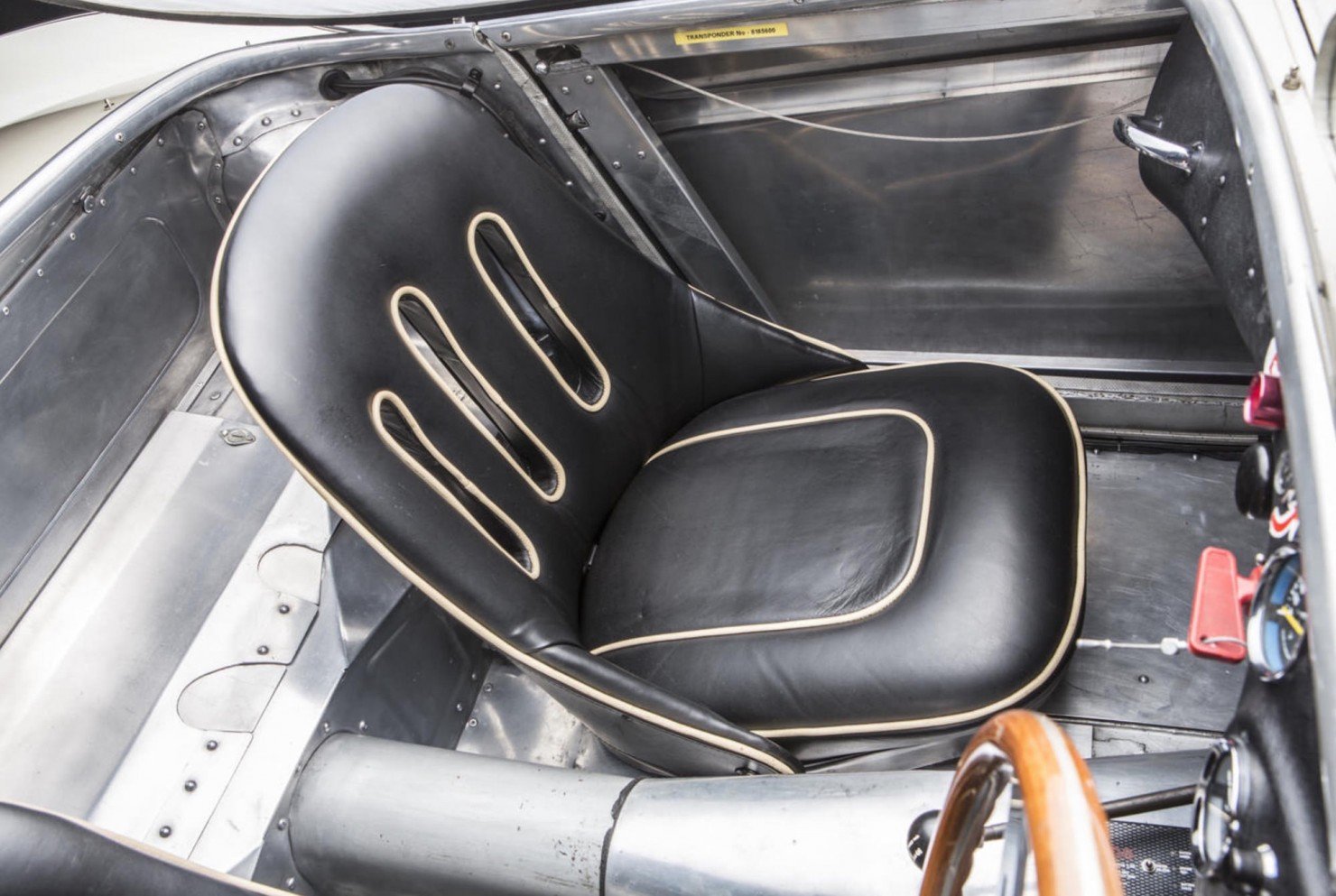 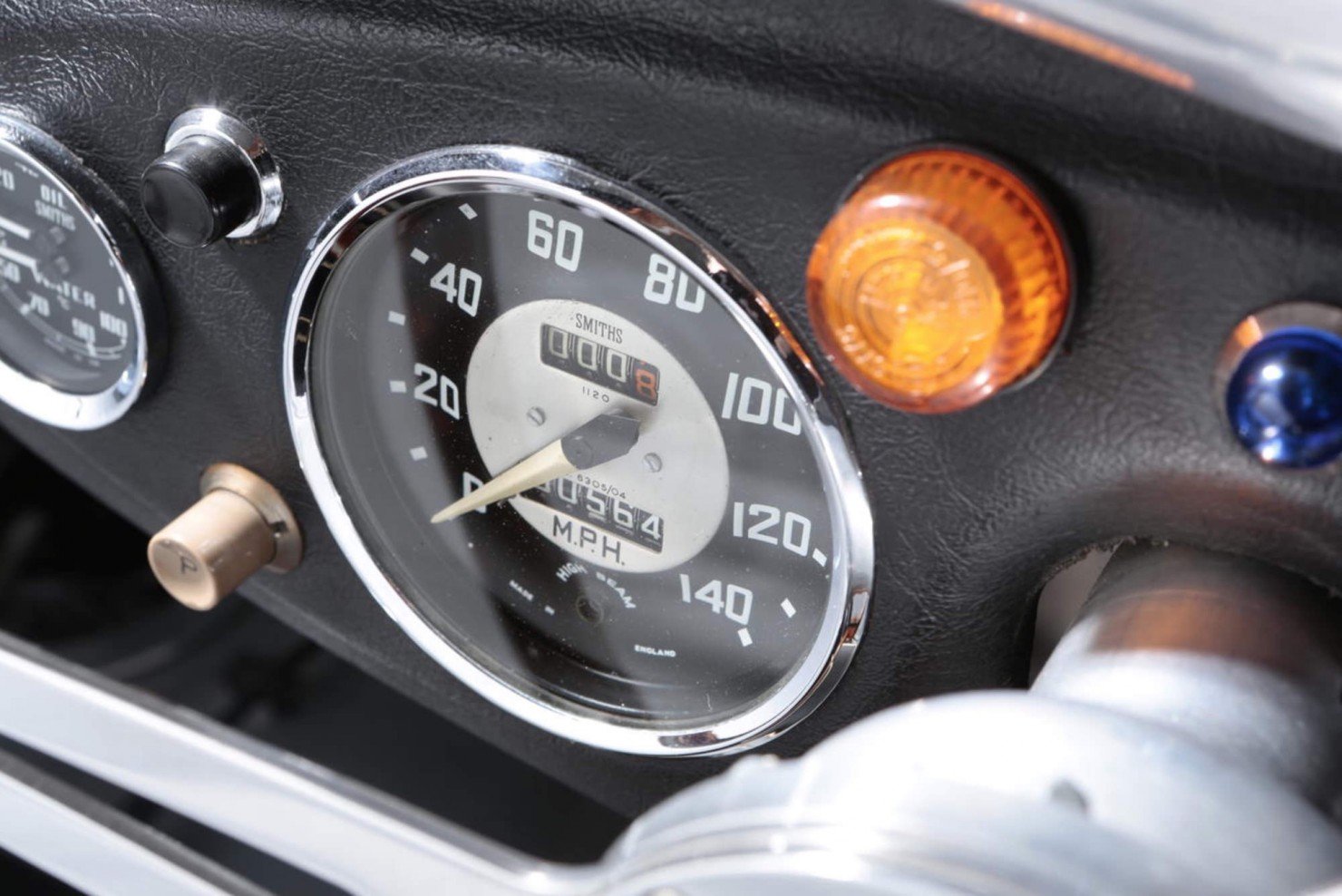 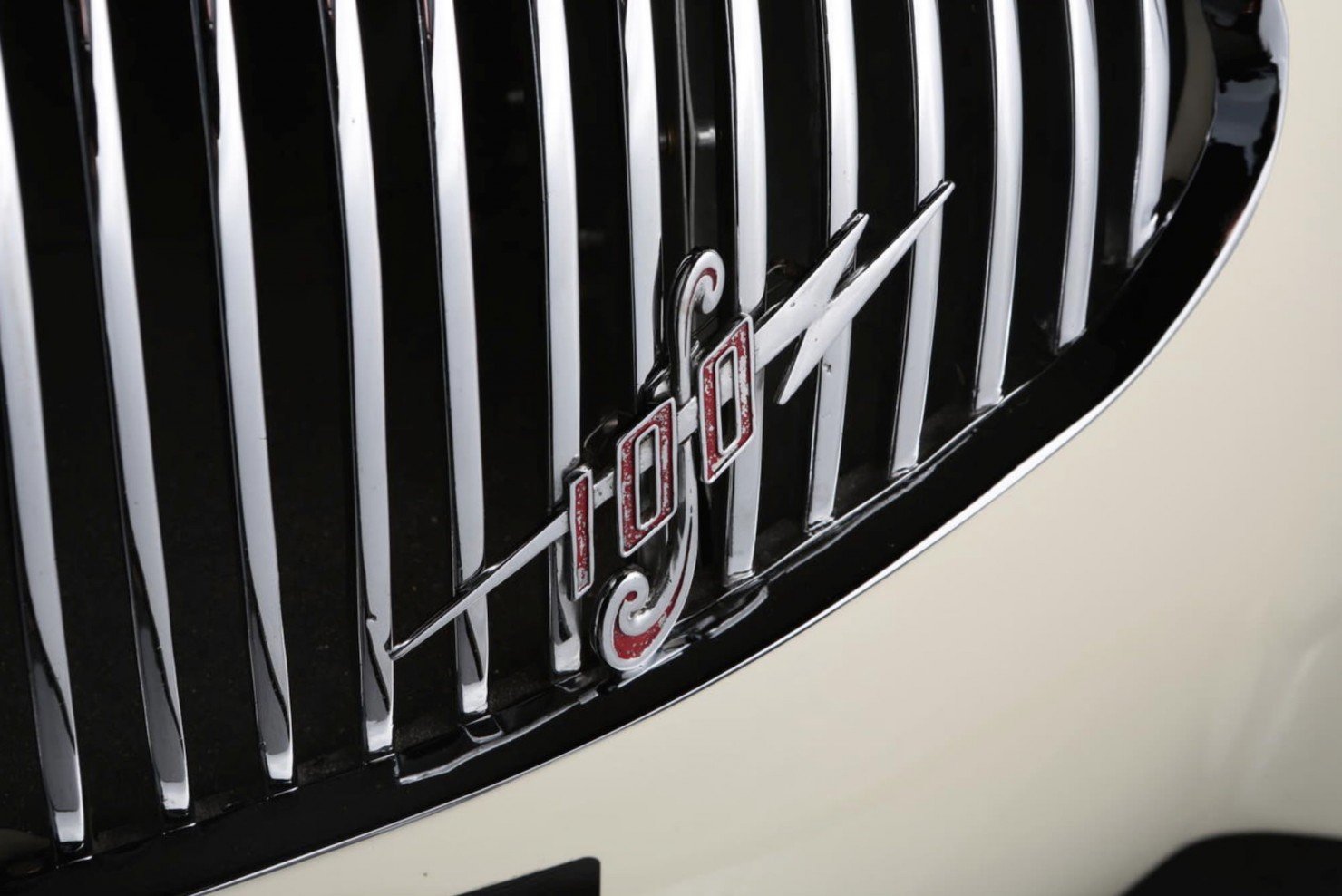 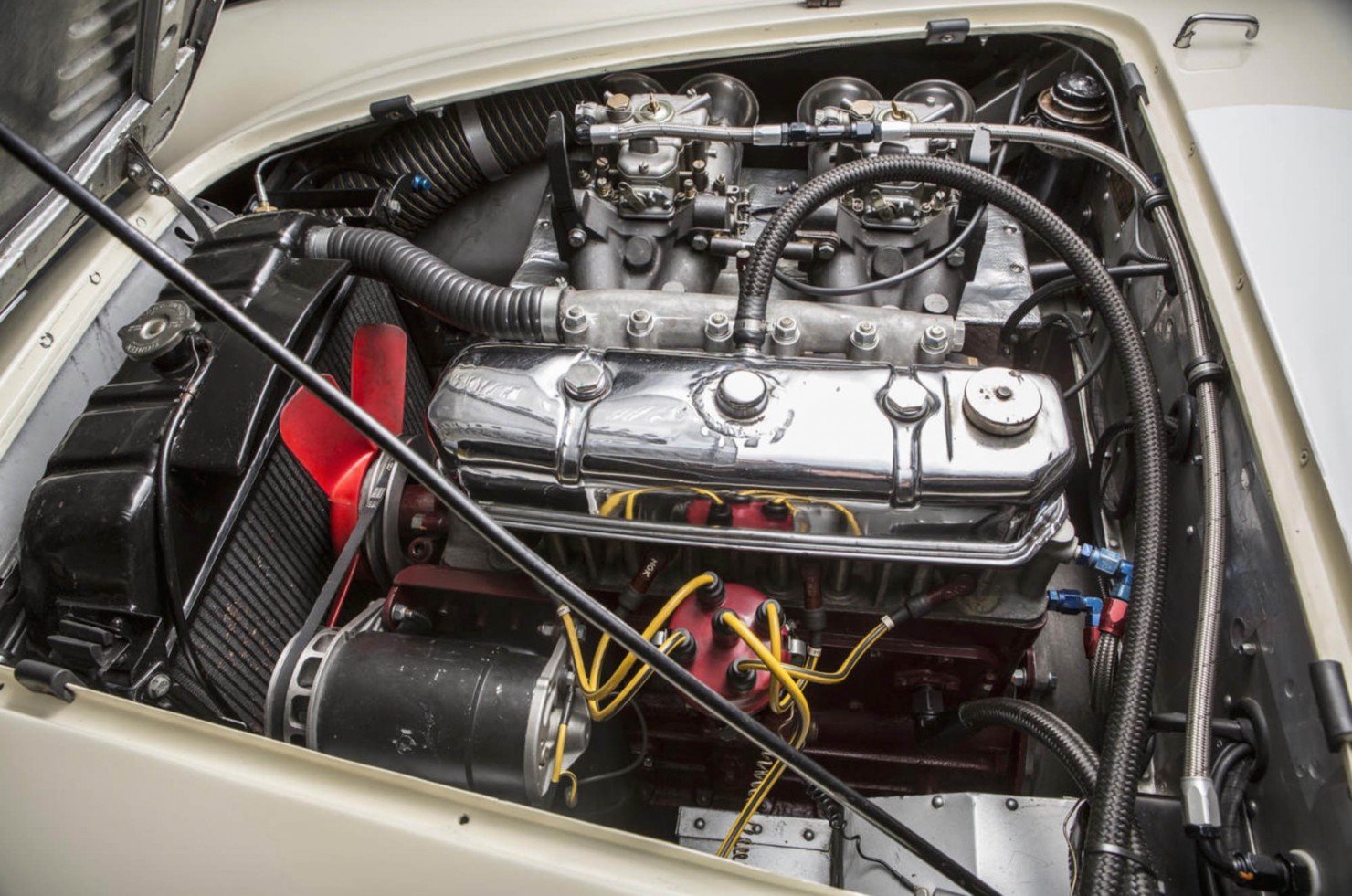 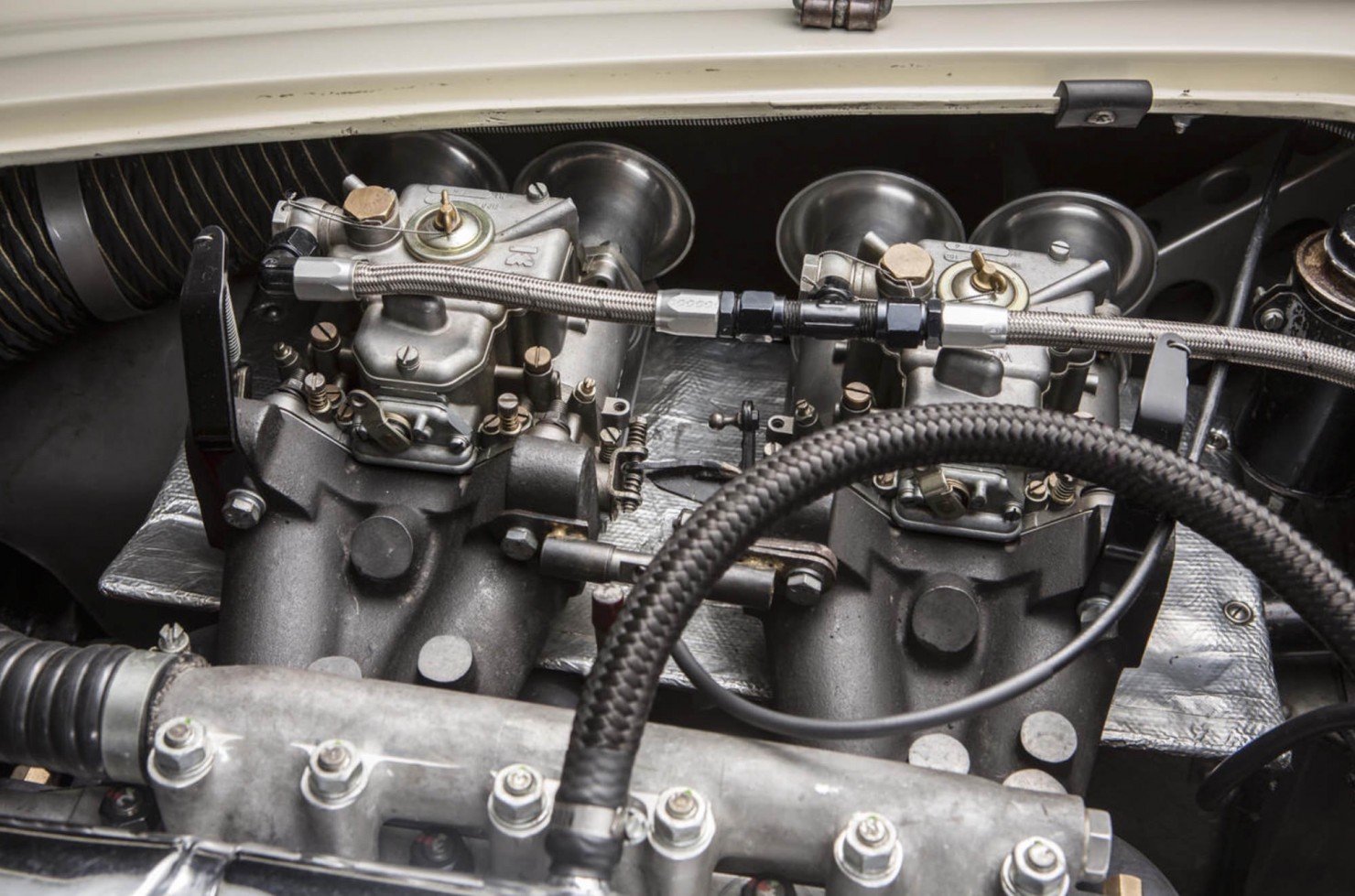 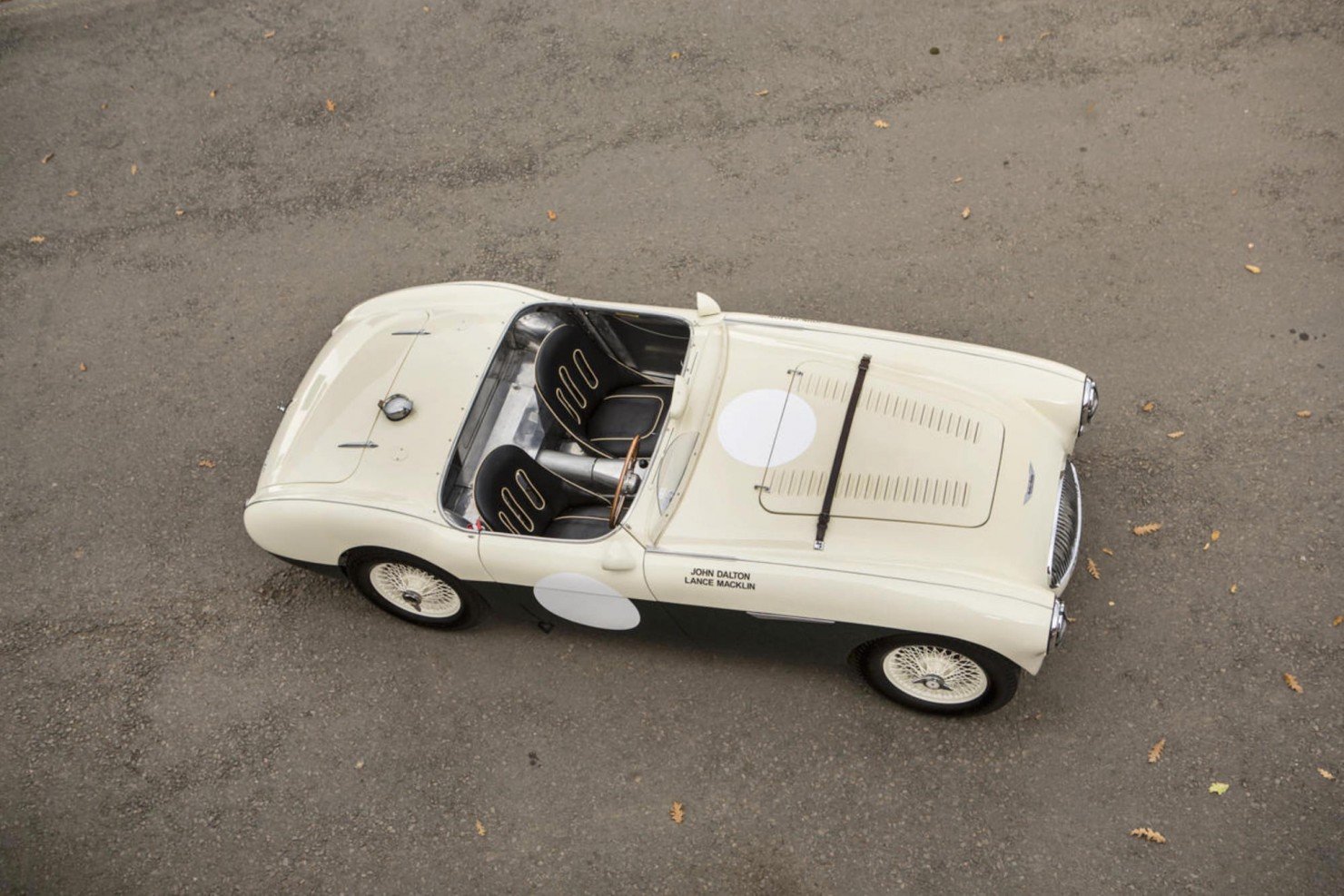 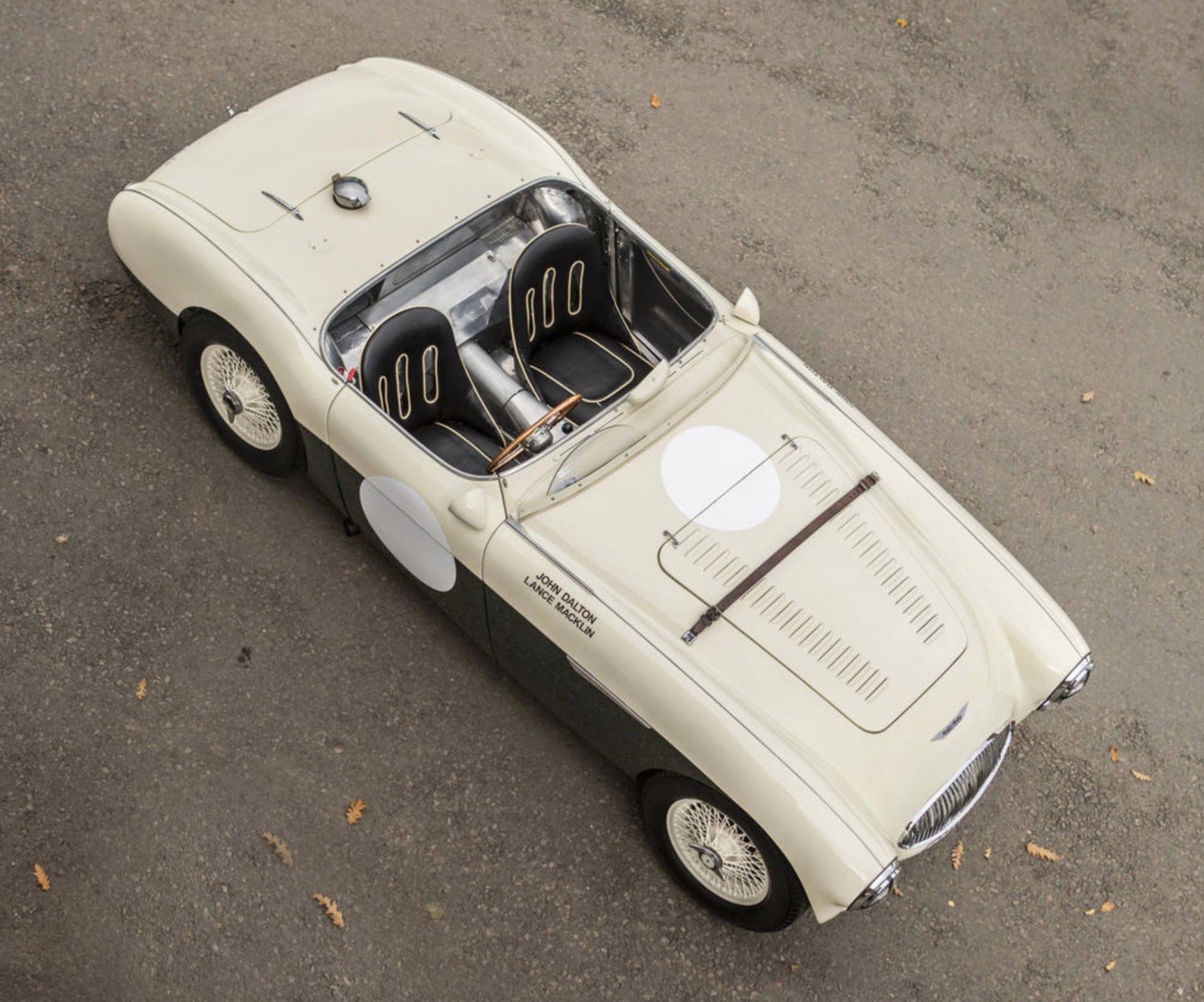 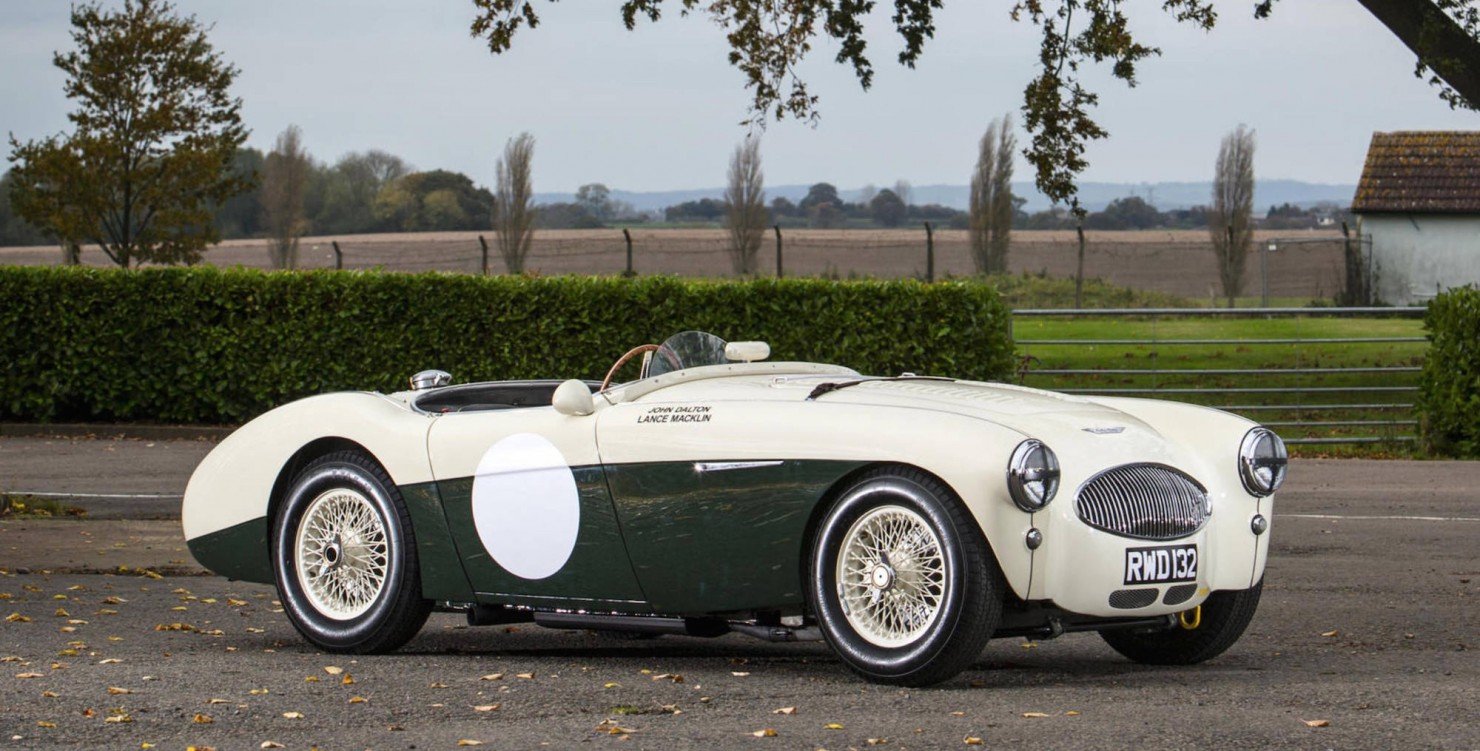 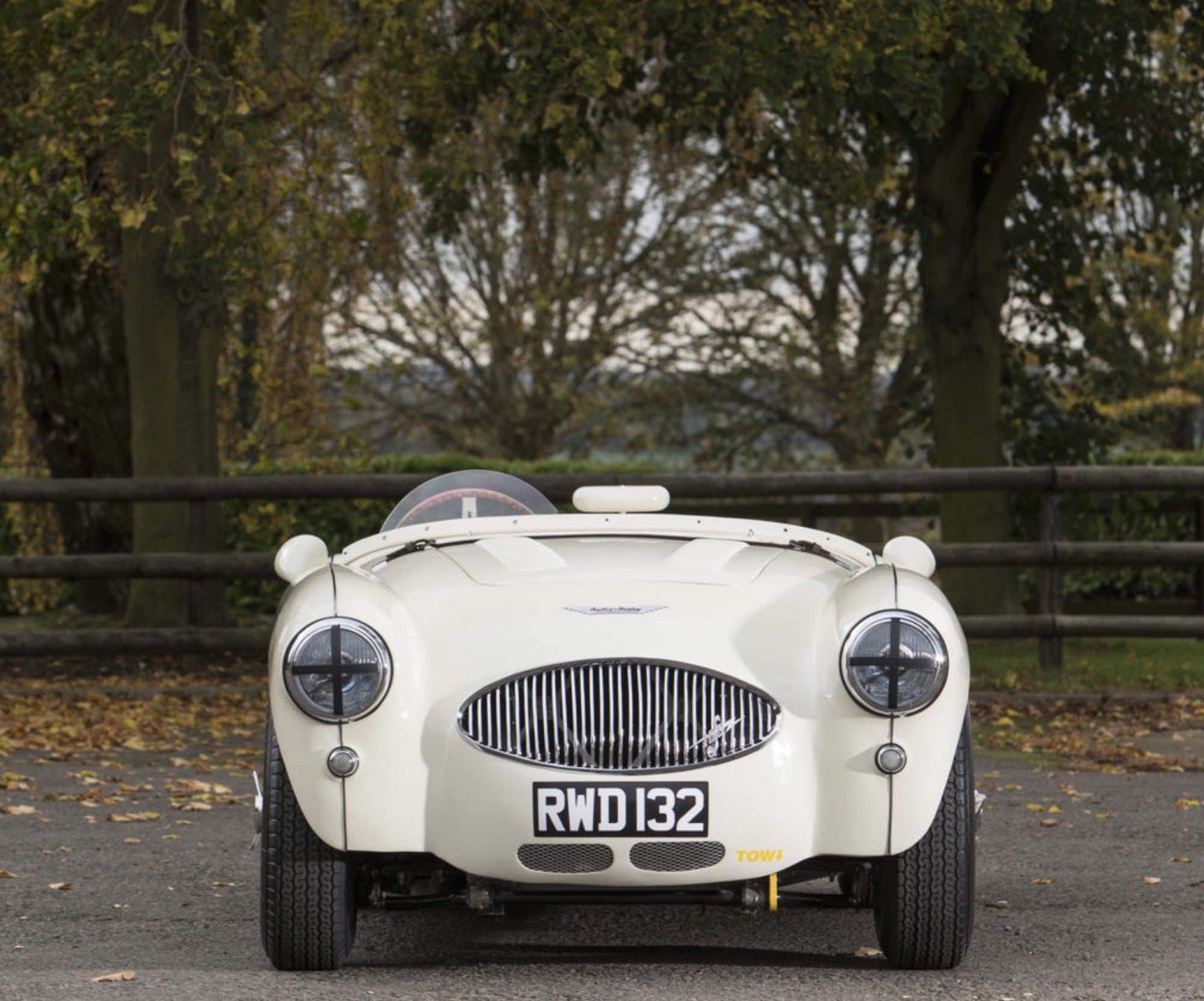 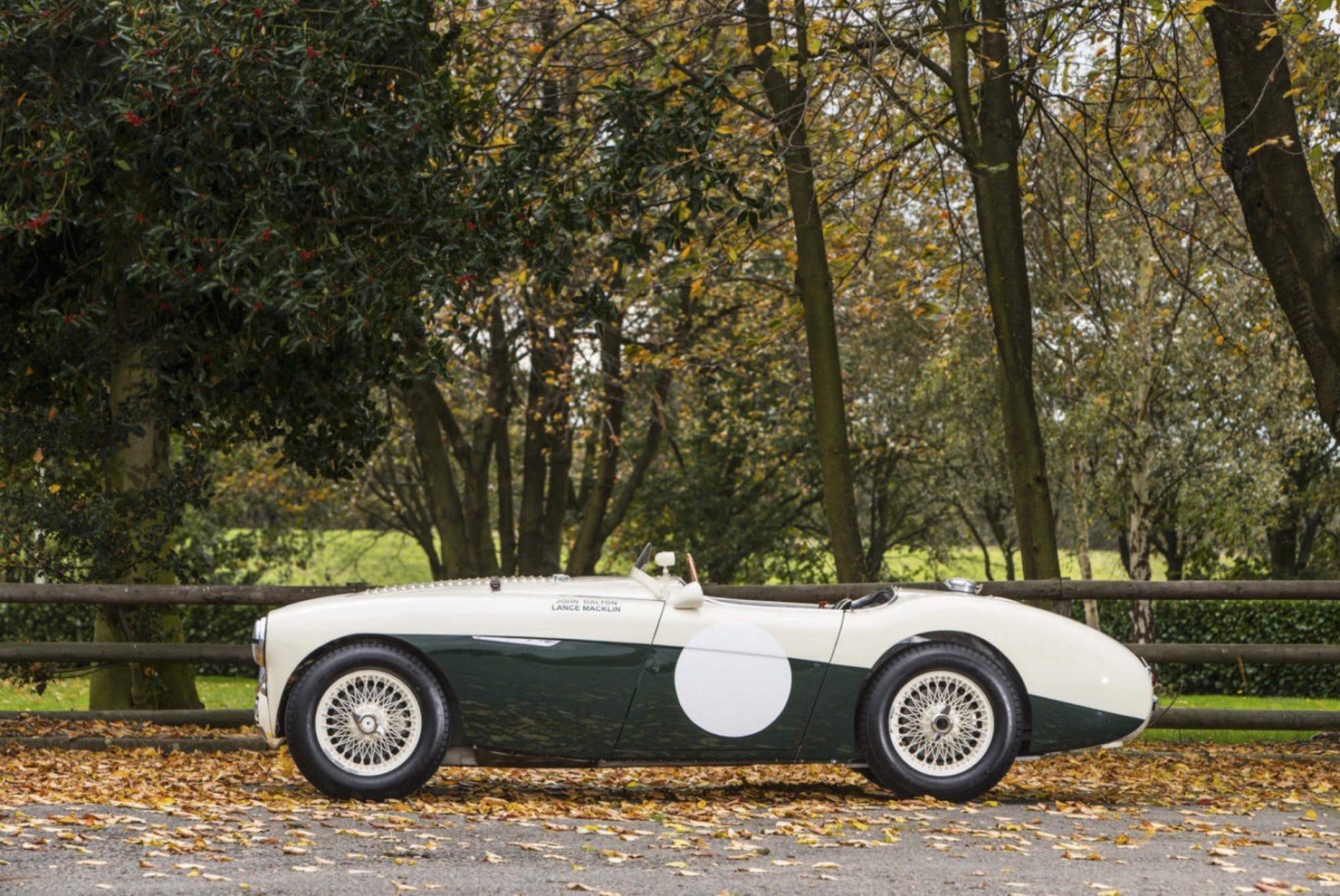 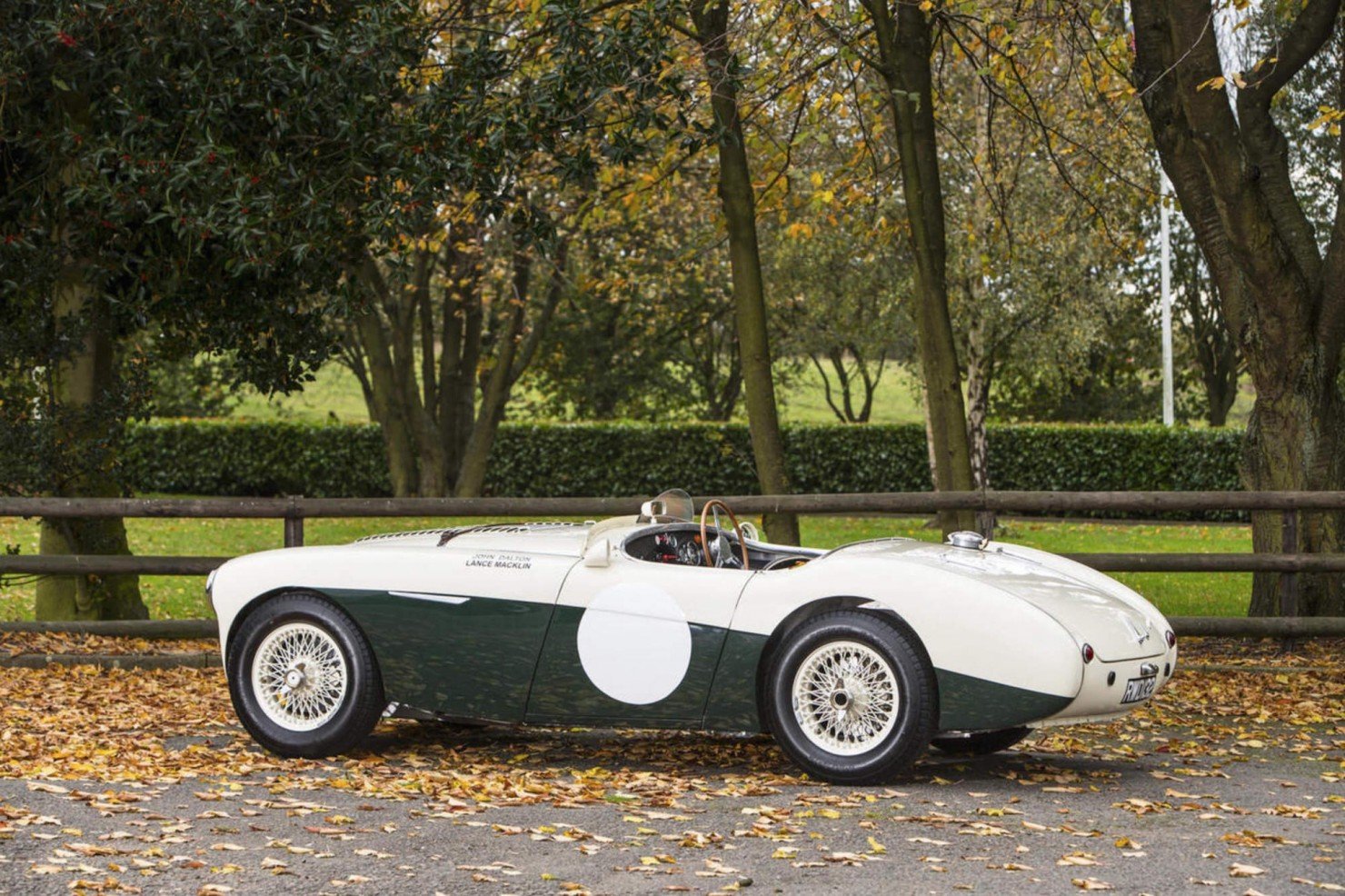 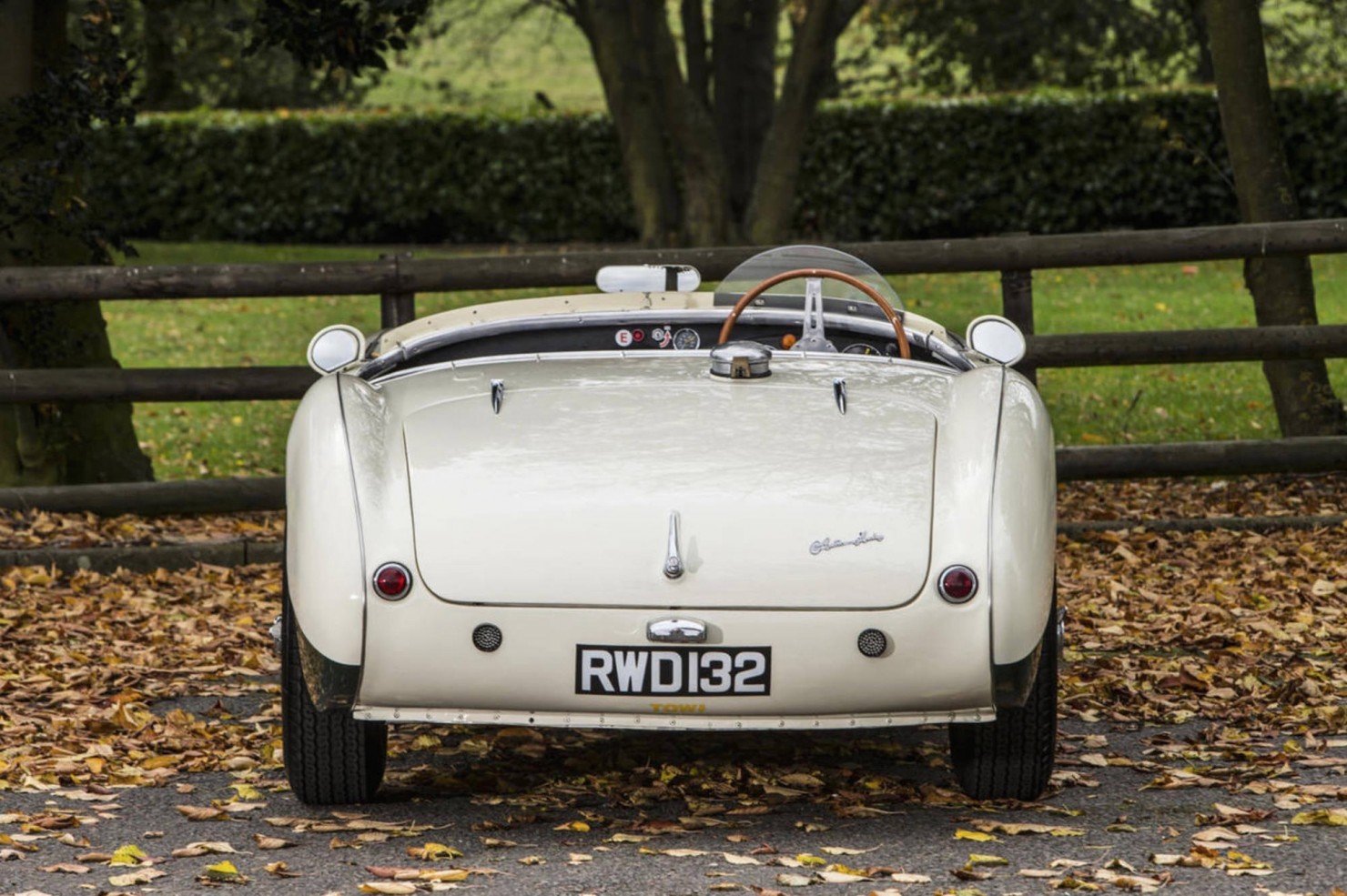 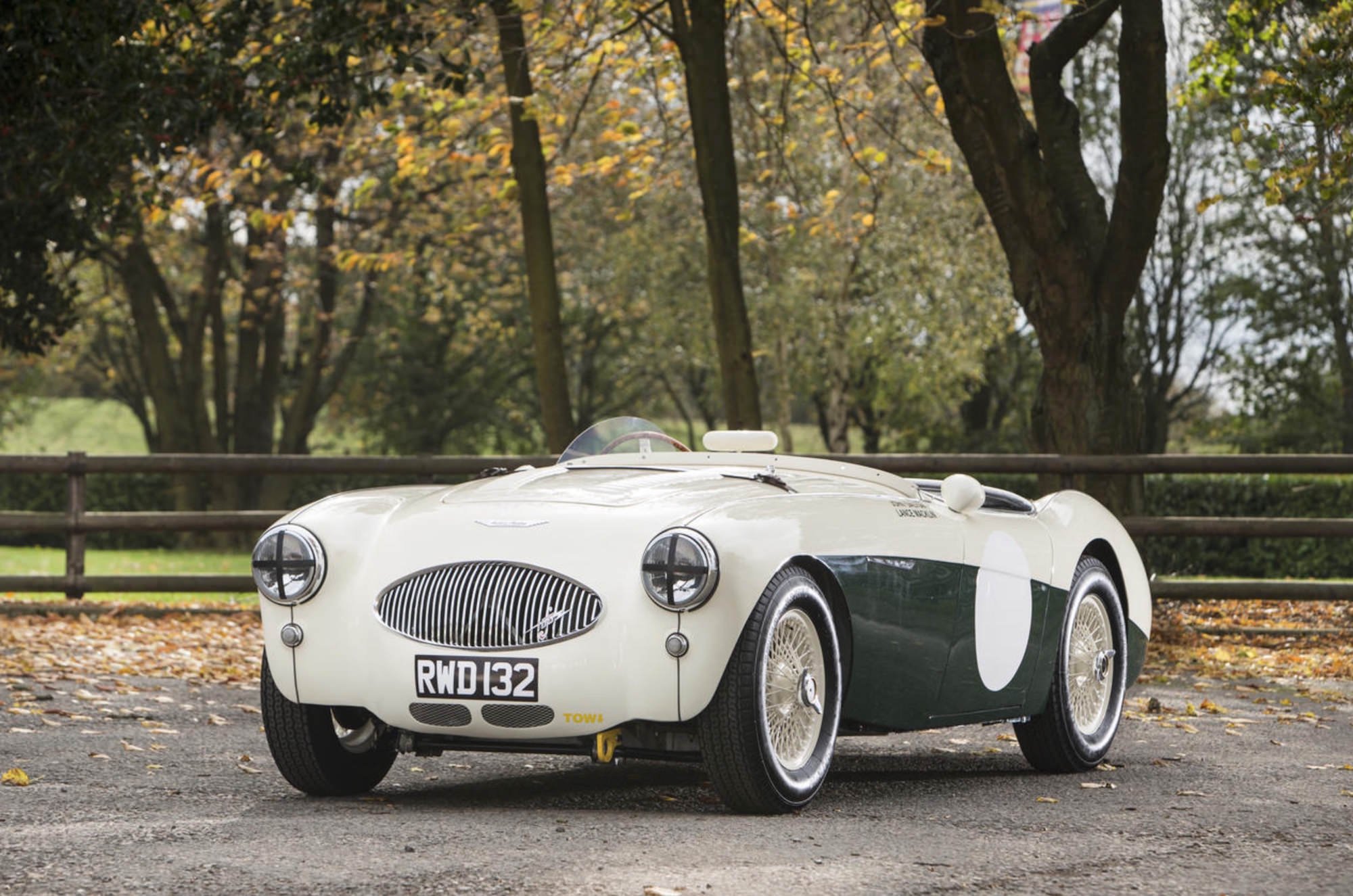