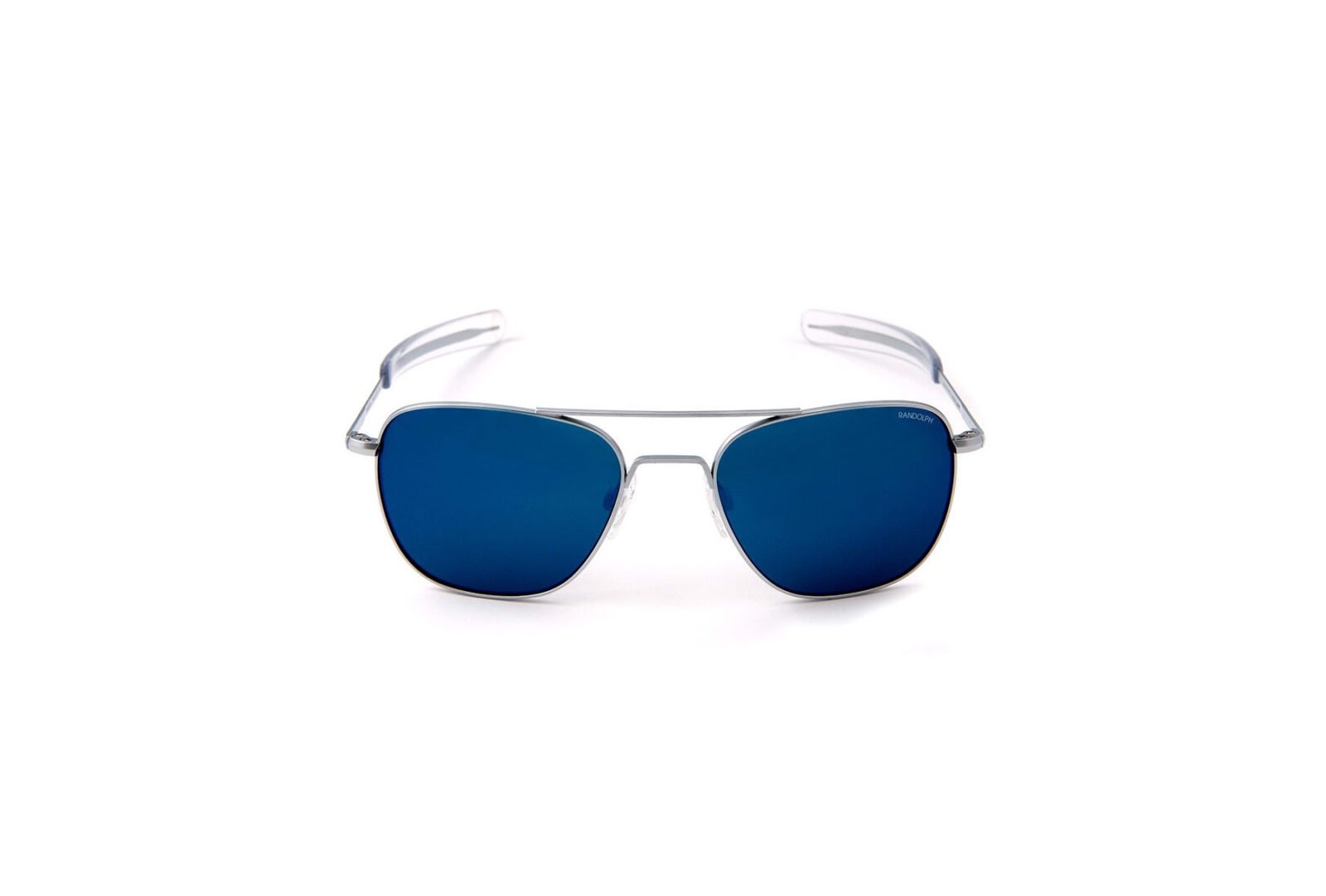 Randolph Engineering Aviator Sunglasses were originally developed to military spec standards (Mil-S-25948) for use by fighter pilots and astronauts. They been standard issue to all military pilots since 1982, and they have the bayonet temples that are required to put the sunglasses on (and take them off) when you’re wearing a helmet. 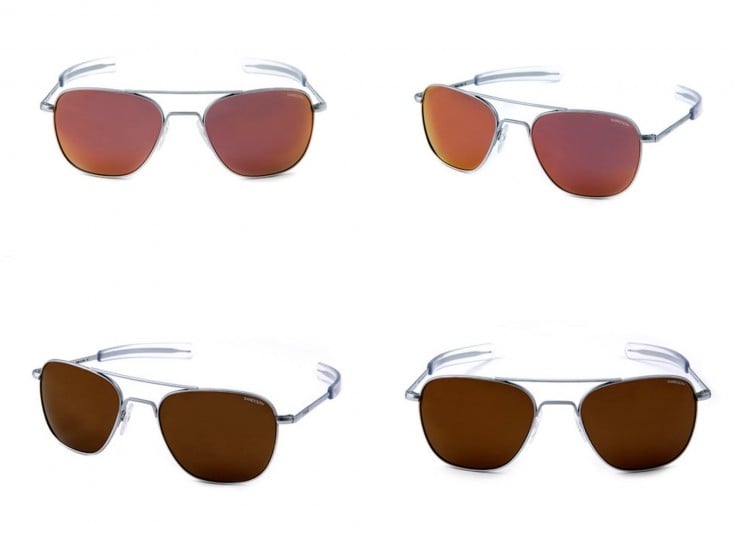 The Allis-Chalmers Terra Tiger 6×6 was one of the leading amphibious ATV designs of its era, the vehicle is essentially a small boat and a little off-roader rolled into one that can be used for…