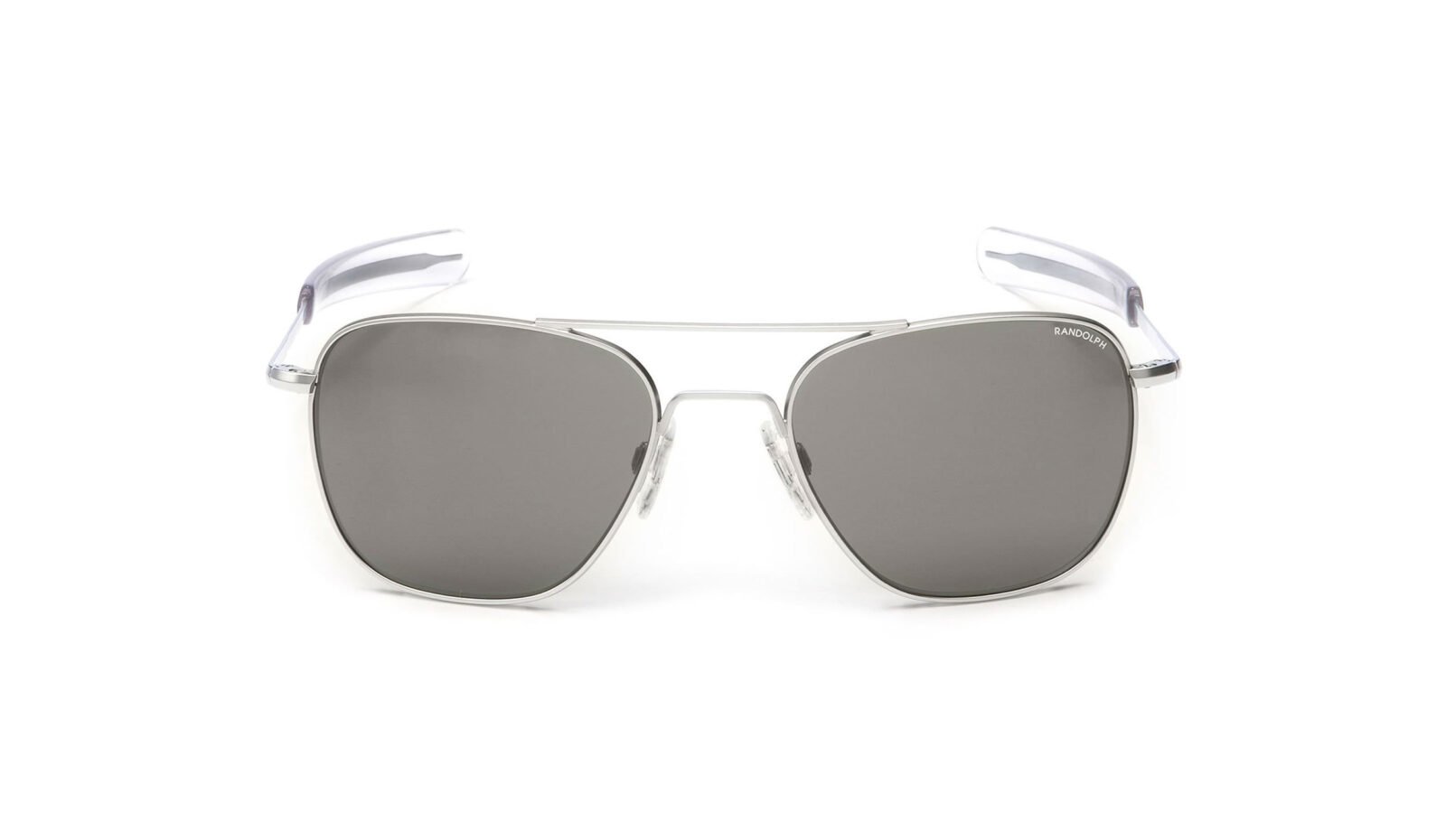 The Randolph Aviator Sunglasses (and their almost identical forbear) have been standard issue to all US astronauts and fighter pilots since 1958, officially known as the Flight Goggle 58.

The optical manufacturer was established in the small town of Randolph just outside of Boston, Massachusetts and quickly became famous for their almost indestructible frame joints created courtesy of their proprietary solder machine and a 200-step process.

The timeless shape of the Randolph Aviator has become synonymous with military pilots and astronauts, but they make excellent daily wearable sunglasses for civilians too, and the bayonet temples allow you to easily put them on and take them off while wearing a motorcycle helmet.

Randolph offer the Aviator in a wide variety of colorways including grey glass (shown here) as well as gold, bright chrome, gun metal, matte black, and rose gold. Sizing ranges from 52mm, to 55mm, to 58mm, and there are handy frame sizing guidelines on the website.

Each pair of Aviators are still made in America by American workers, and Randolph offer a lifetime guarantee on the frames. 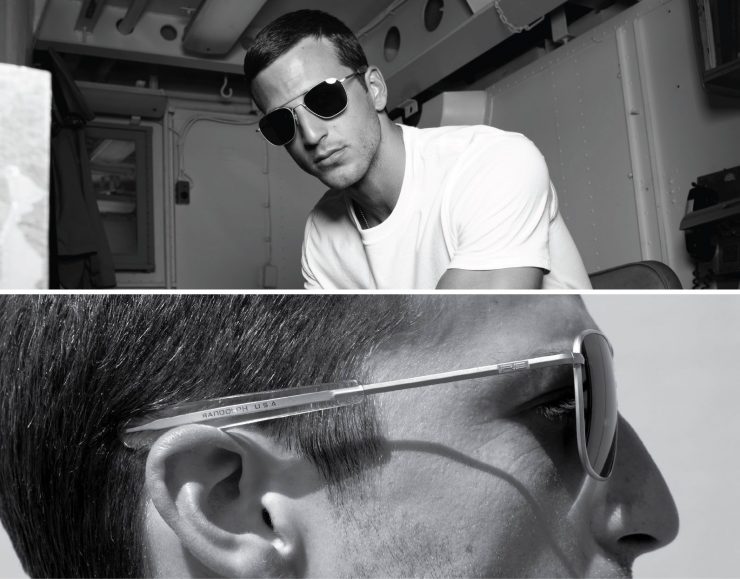 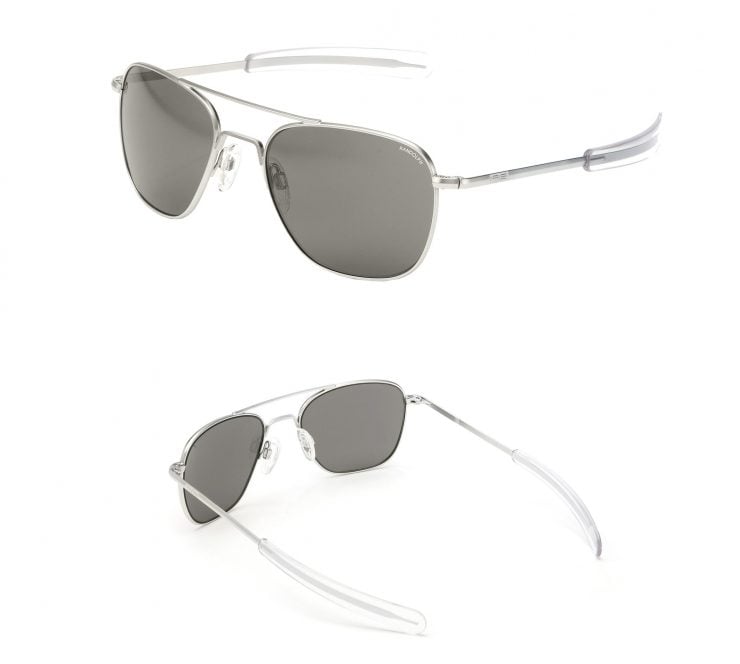 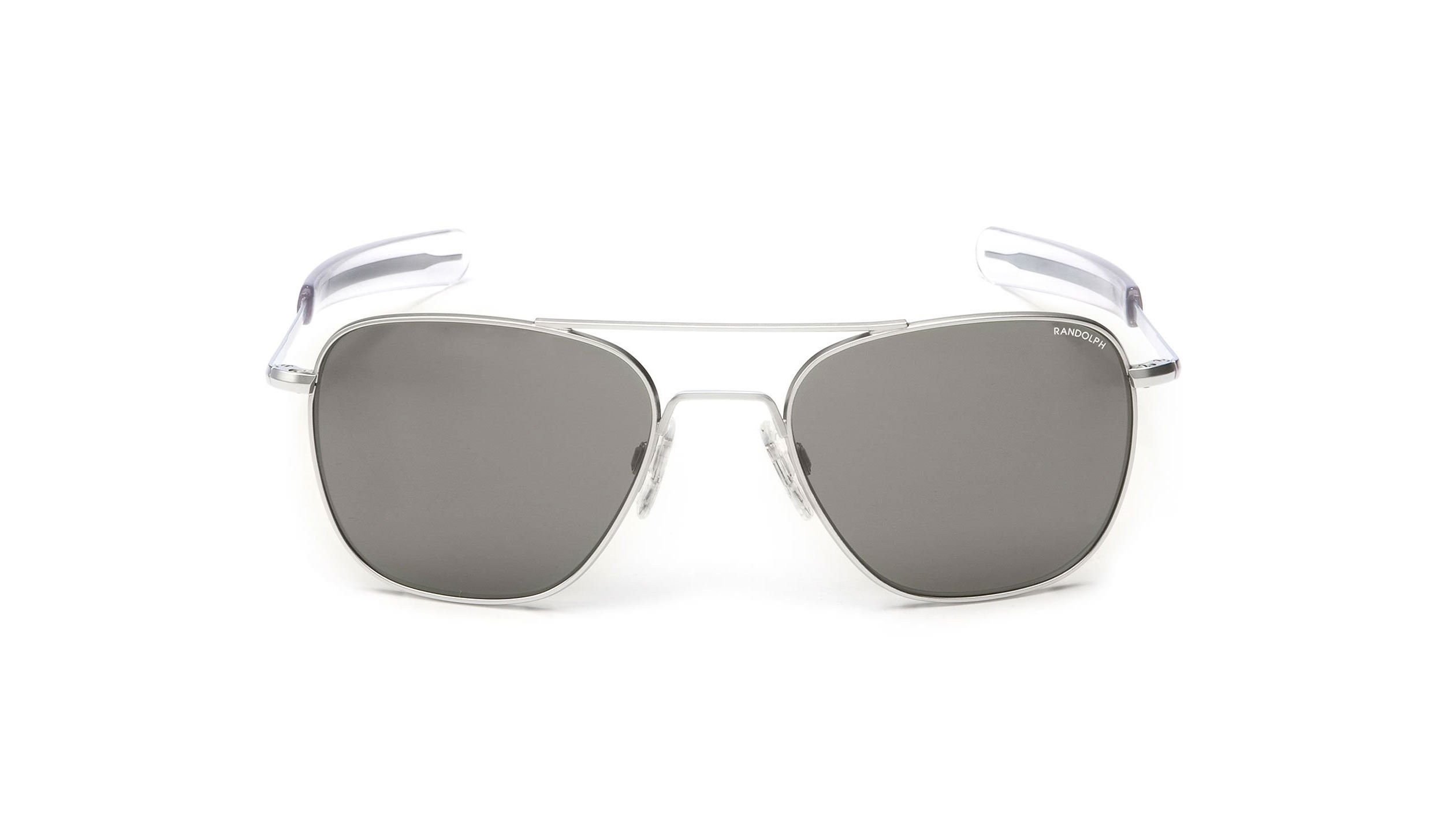