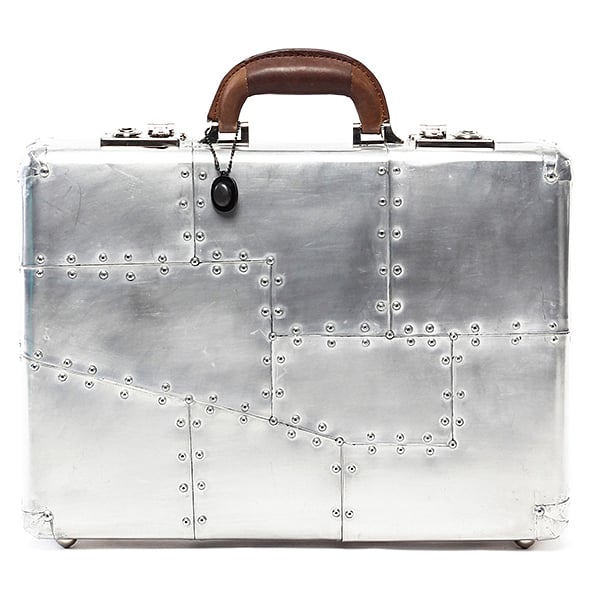 This set of 4 Raleigh Spitfire Hardcases is almost certainly the most debonair way of carrying your papers, clothing and handheld firearms when you travel.

The cases were designed by Timothy Oulton and are meant to invoke the spirit of WWII fighter jets, the exterior is hand-formed aluminium and the interior features a fighter jet blueprint pattern.

If you’ve been looking for a new briefcase that’ll look at home in the passenger seat of a DB4 GT Zagato and on the flight deck of a DC-6, this luggage set might be just what the doctor ordered. 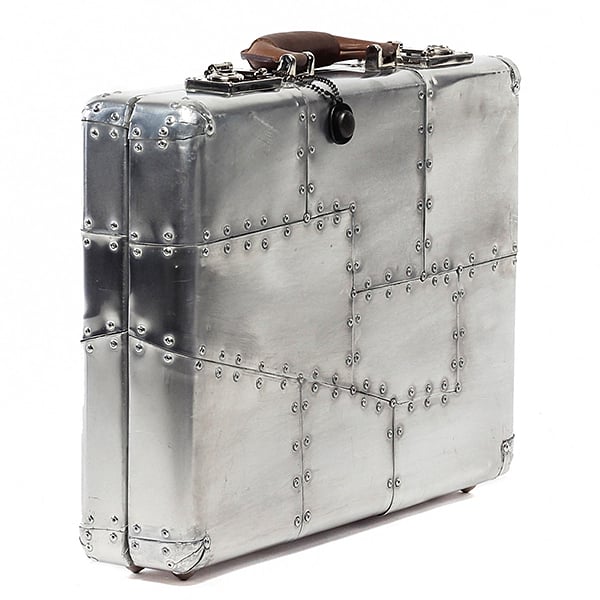 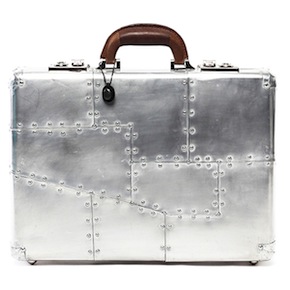