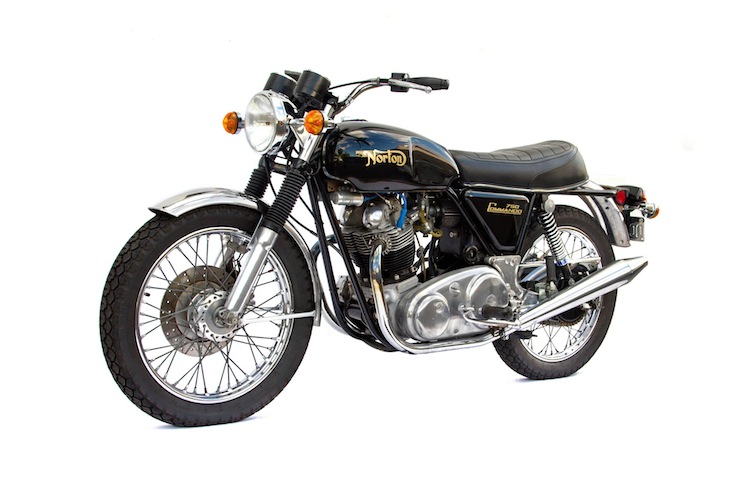 The Norton Commando 750 is very near the top of my must-own motorcycle list, it’s accompanied on that list by a Vincent Black Lightning, a Brough Superior, a Crocker flat tracker and am original Cyclone board tracker. Though unlike the other bikes mentioned there, the Norton is actually affordable for people like me, who’s bank account is short by half a dozen zeros.

Originally released in 1967 the Norton Commando would very quickly become one of the most iconic British motorcycles of all time, the 58hp parallel twin 750cc engine pulled it up to a top speed in excess of 115mph and it won the Motor Cycle News “Machine of the Year” award for 5 successive years from 1968 to 1972.

As with many British bikes from the era, you’ll hear tales of oil leakage and unreliability – but when I’ve talked to people who love the Commando and who take good care of their bikes, those issues are almost entirely mitigated. 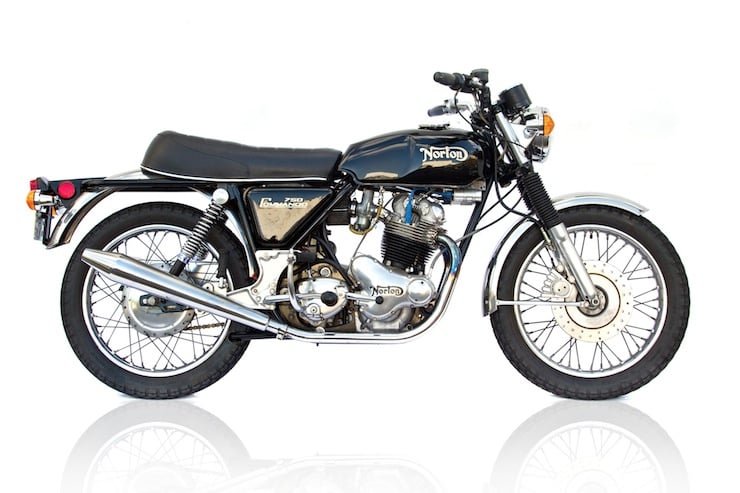 Interestingly, the market for spare parts for Commandos is such a flourishing market that numerous manufacturers now produce all the bits you need to build a bike from scratch. This would be a remarkably expensive way to go about it though and I’m not sure you’d be able to license the completed bike in modern Britain, technically it’d be a 2013 model and it wouldn’t even come close to meeting modern emissions standards.

This leaves most people who seek Commando ownership with two options, the first is to buy a new version from our friends at the recently revived Norton Motorcycle Company and the other is to buy an old secondhand one and spend a few dozen Sundays in the garage working on it.

If you’d like to buy a Commando that’s already “sorted”, the one you see pictured here is for sale via Deus Ex Machina. It’s in fantastic condition and has been modified with Combat internals, if you’d like to enquire after it you can click the link here to visit it’s shop listing. 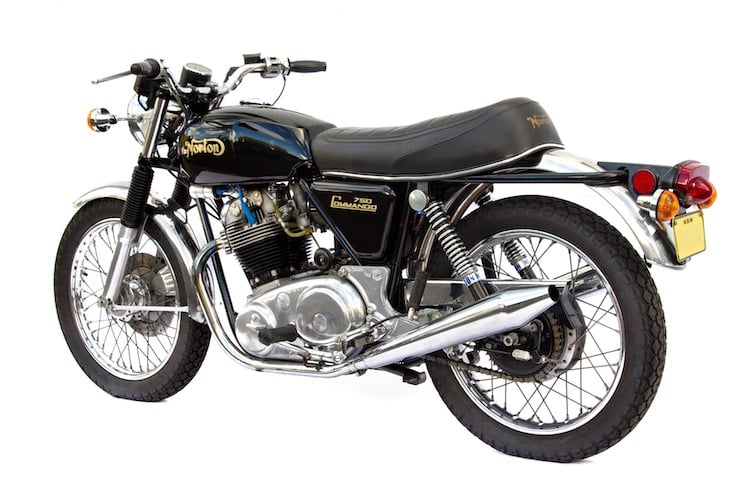 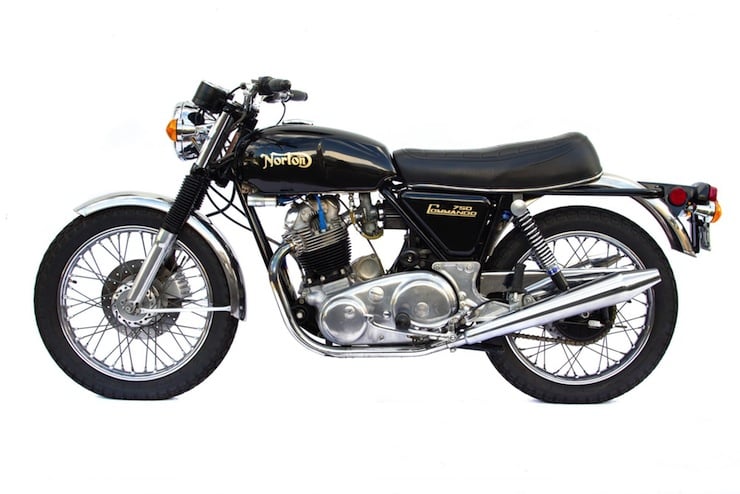 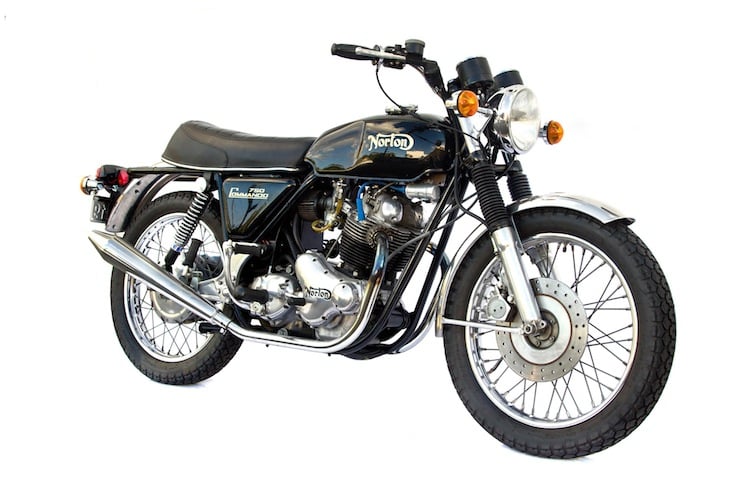 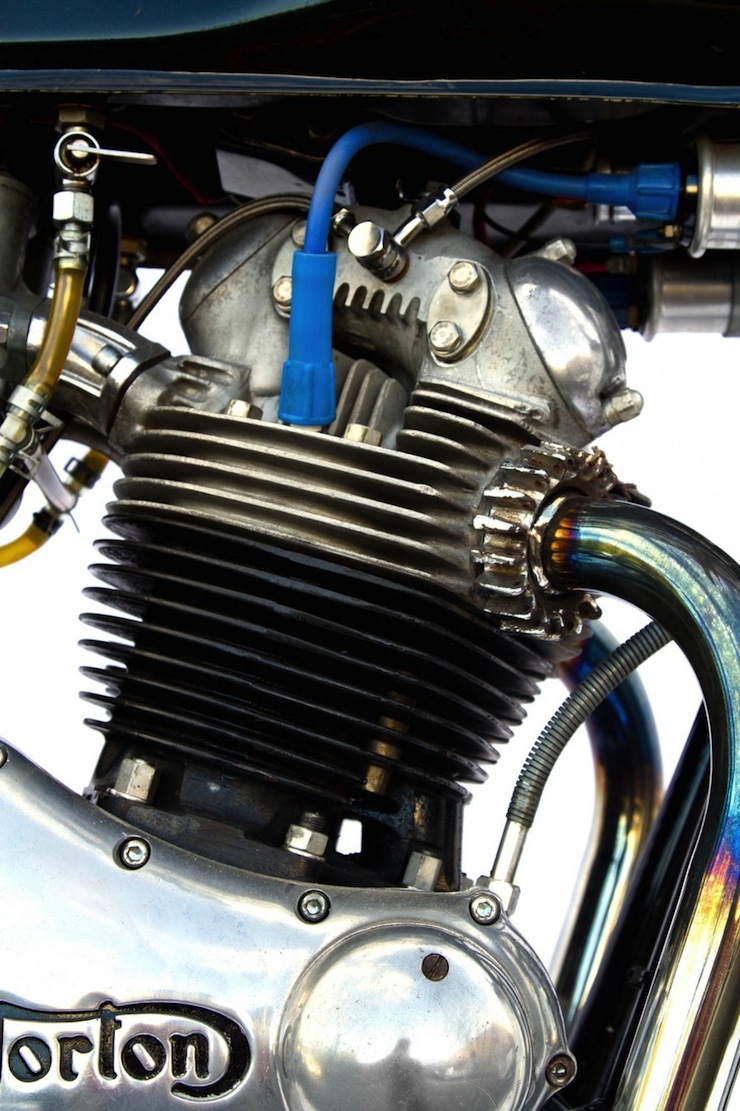 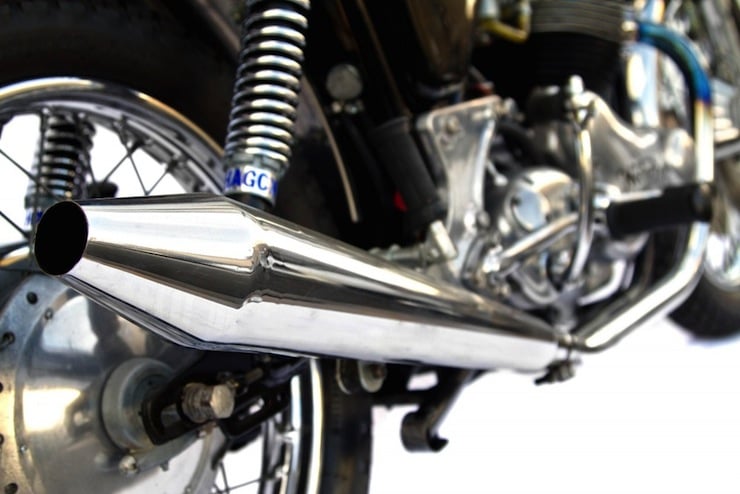 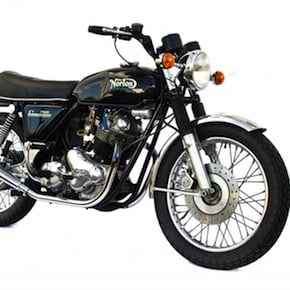 Published by Ben Branch - July 9th 2013
Related Posts
A 1968 Fuji Go-Devil: The Folding Motorcycle That Fits In A Suitcase