The 1985 St. Petersburg Can Am race was the first and only Can-Am event held at the street circuit, the staggering amount of noise generated by the cars led to a barrage of noise complaints by the local residents, effectively sealing the fate of the track.

The Can-Am Challenge Cup started life in 1966 as a no-holds-barred racing series with cars that had virtually no limits placed on them – so long as they passed some basic safety tests and had covered wheels. Engine sizes weren’t limited at all, both turbos and superchargers were legal, and aerodynamics weren’t restricted.

This 1985 race took place later in the life of the Can-Am Challenge Cup by which time a sub-2 litre category had been developed to reduce costs for some teams, the unlimited engine category was still in place however and by the time this race took place the cars could produce over 1500HP in qualifying trim – at least as much as the Formula 1 cars of the era.

If you’d like to read more about the history of the Can-Am series you can click here. 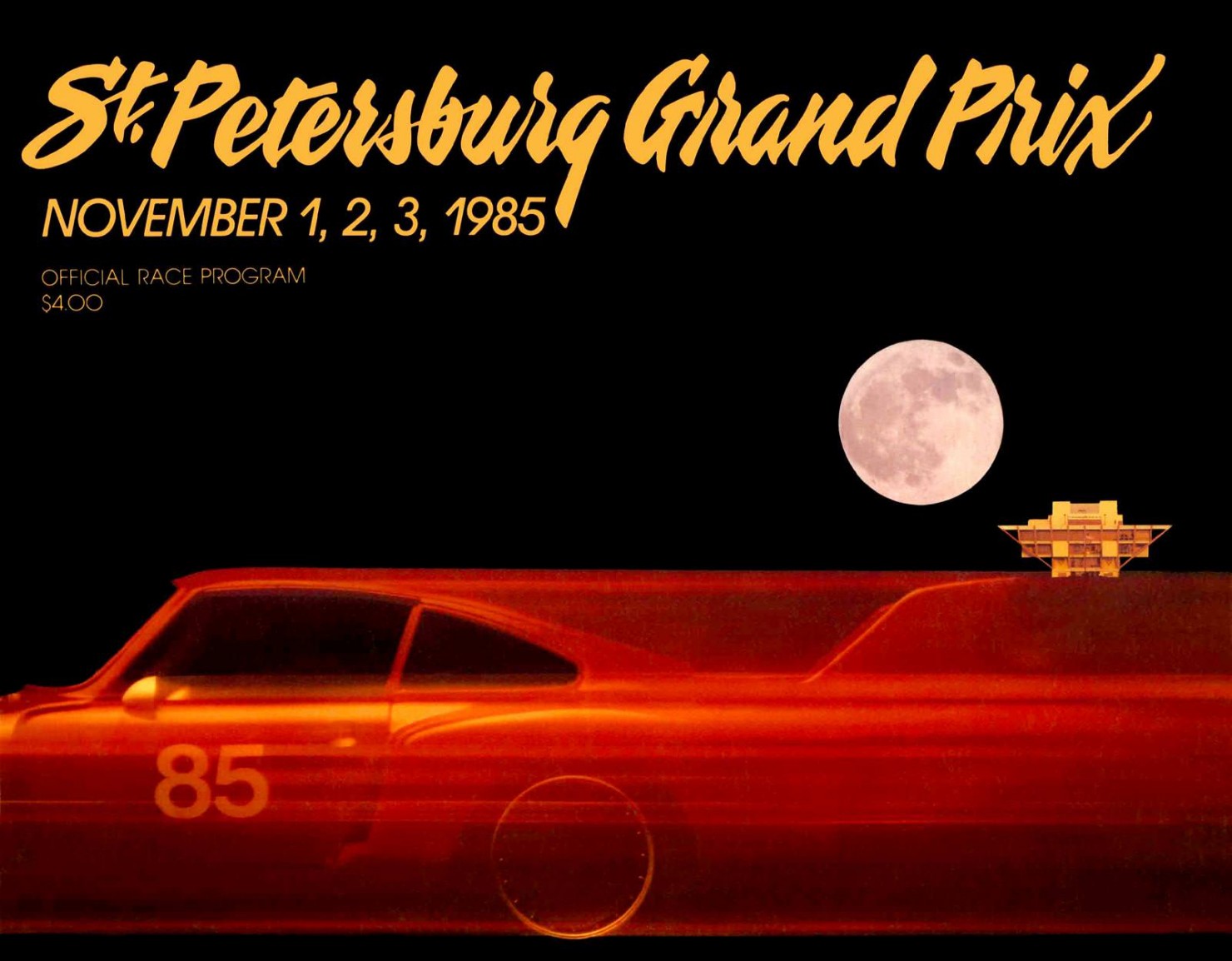 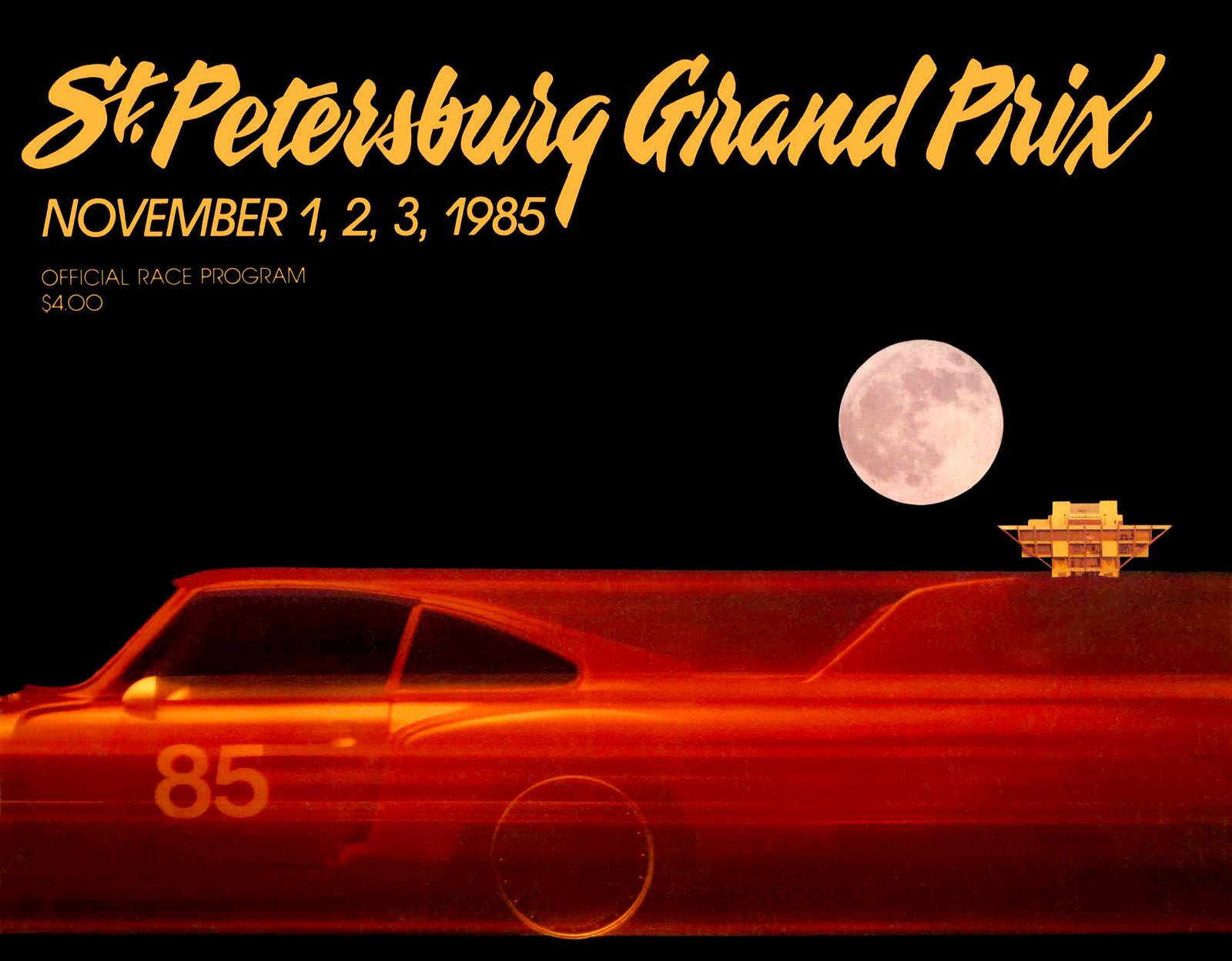