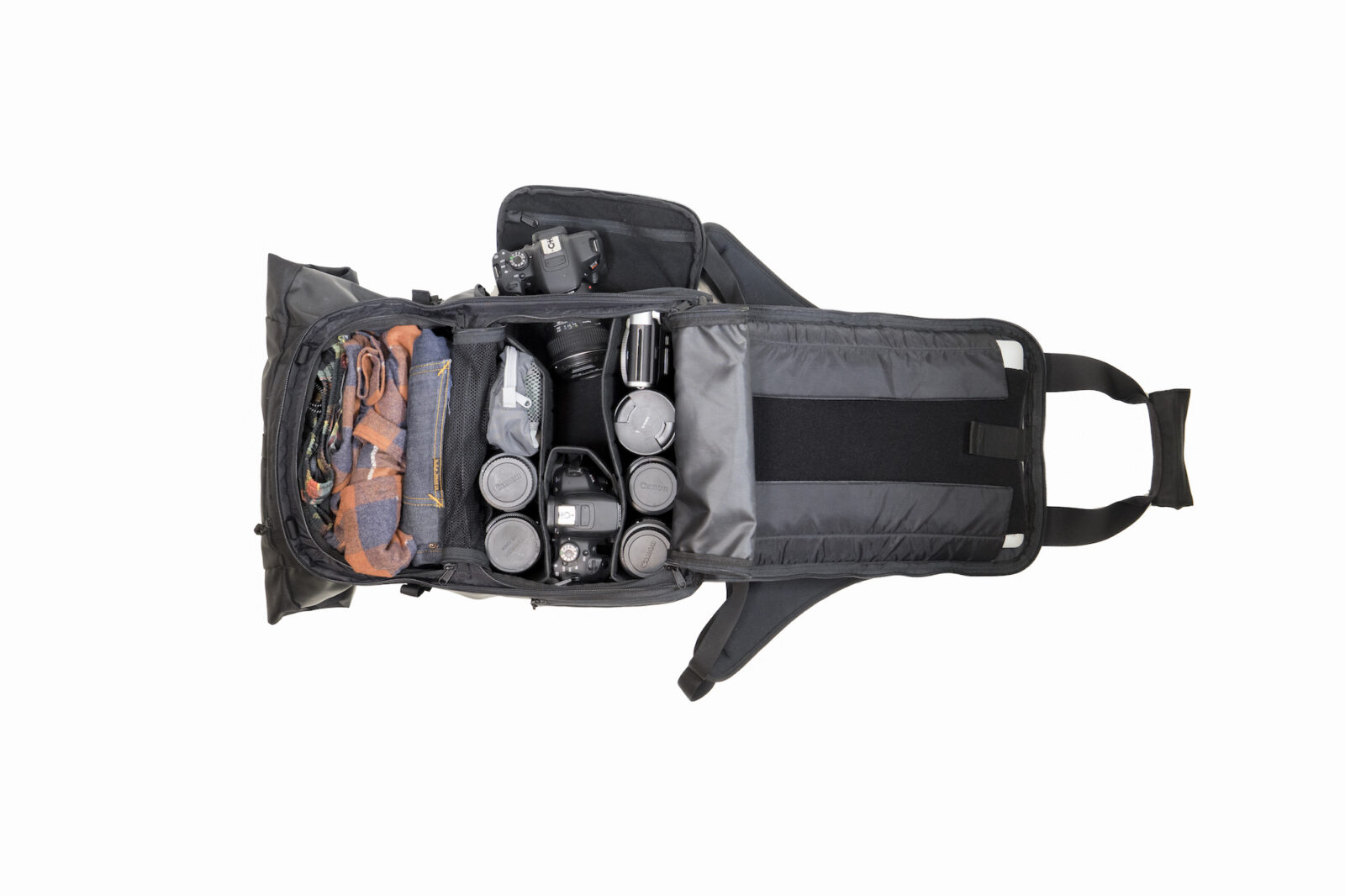 The PRVKE Pack is a newly developed rucksack by the team over at WANDRD, it’s been created to suit a broad range of uses but it’s likely to be most interesting to professional photographers who need a way to carry their gear in a moderately sized and easy to carry bag.

Each PRVKE Pack has reconfigurable padded shelves that can be moved around or removed entirely, it also has a padded laptop sleeve, quick side camera access, an integrated camera sling, 2 dual hook cinch straps with 4 connection points for external gear attachment, a secure passport pocket built into the molded back panel, a rainfly with dedicated storage, and an expandable water bottle/tripod pocket.

Depending on configuration the PRVKE can hold 7 lenses and 1 DSLR/SLR body as well as a tripod and an assortment of additional gear. The bag is made from tarpaulin and dobby nylon with YKK zippers and a total capacity of 38 litres. 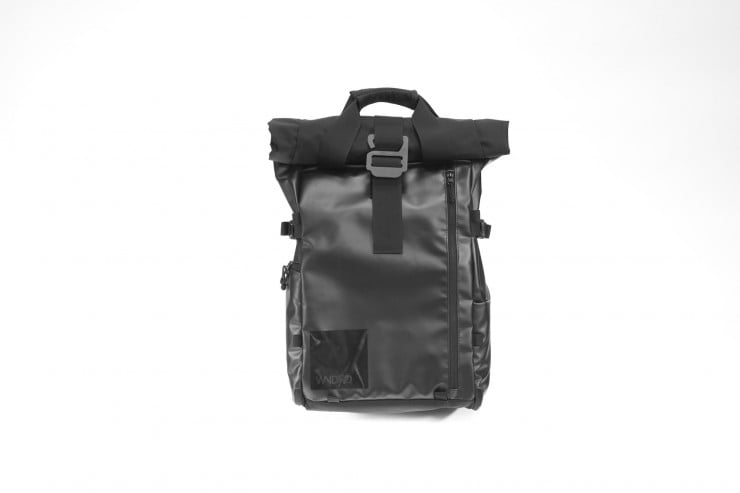 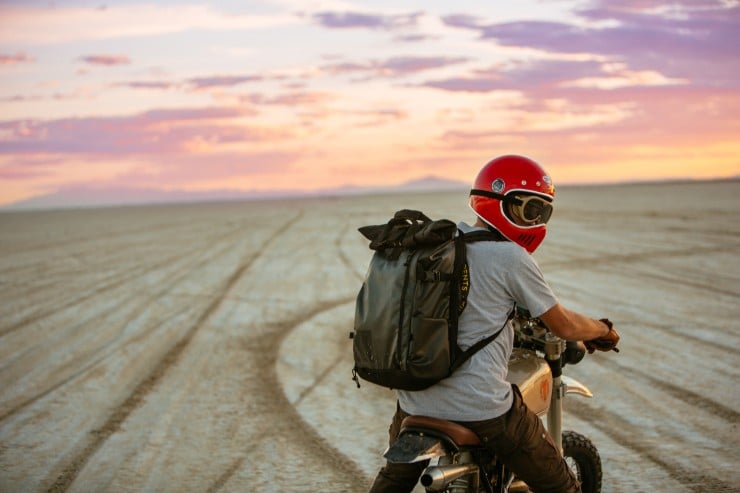