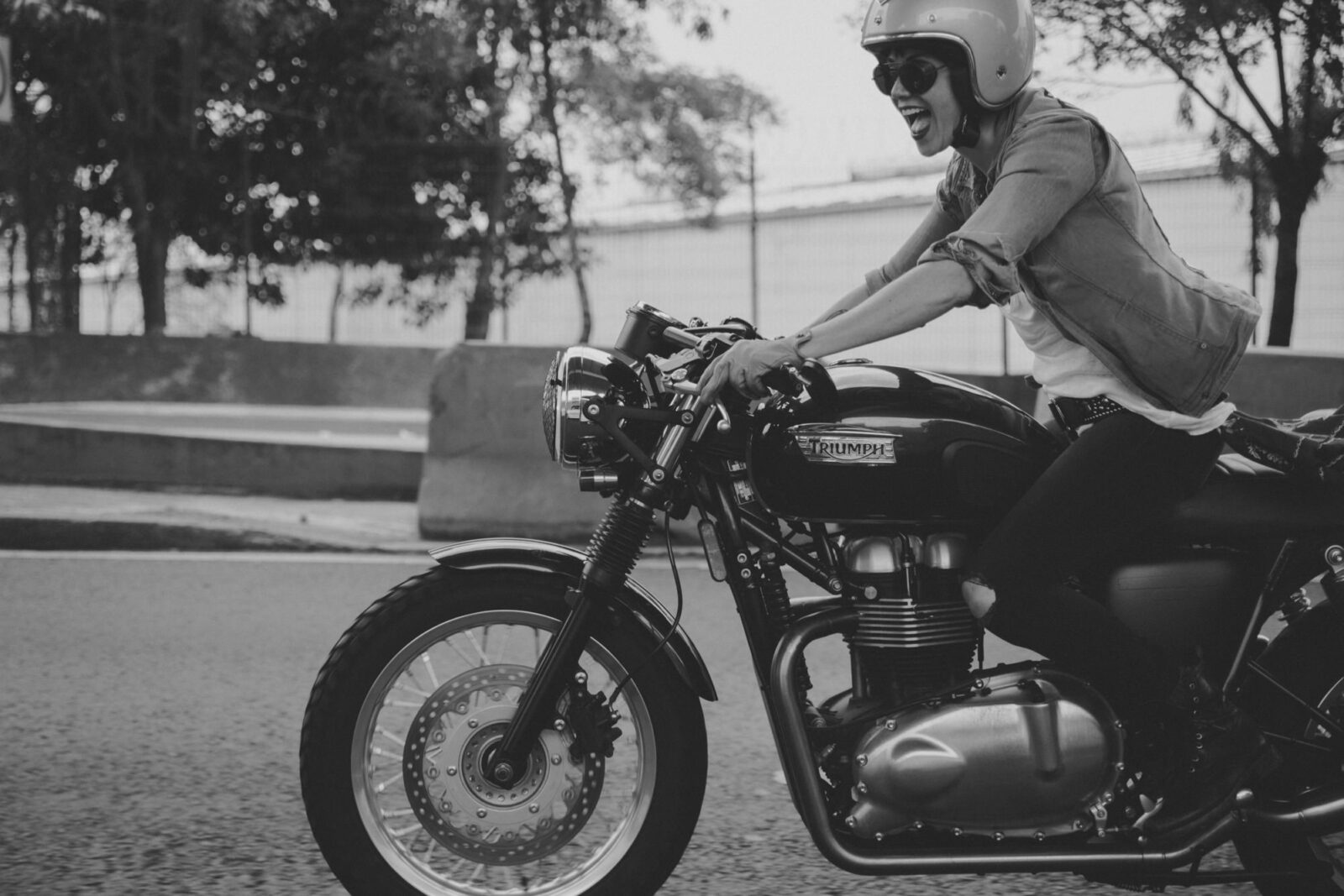 Las Marias MC is an all-female motorcycle club in Mexico City, they found that riding in a group made them far safer on the oftentimes chaotic streets of Mexico and they ride a broad range of motorcycles – a Triumph Thruxton, a Harley-Davidson Sportster, a Beta 200 and a BMW GS 650.

The club was recently interviewed by photographer Kate Disher-Quill and profiled on In Venus Veritas, it makes an excellent read and the photographs alone are well worth seeing. 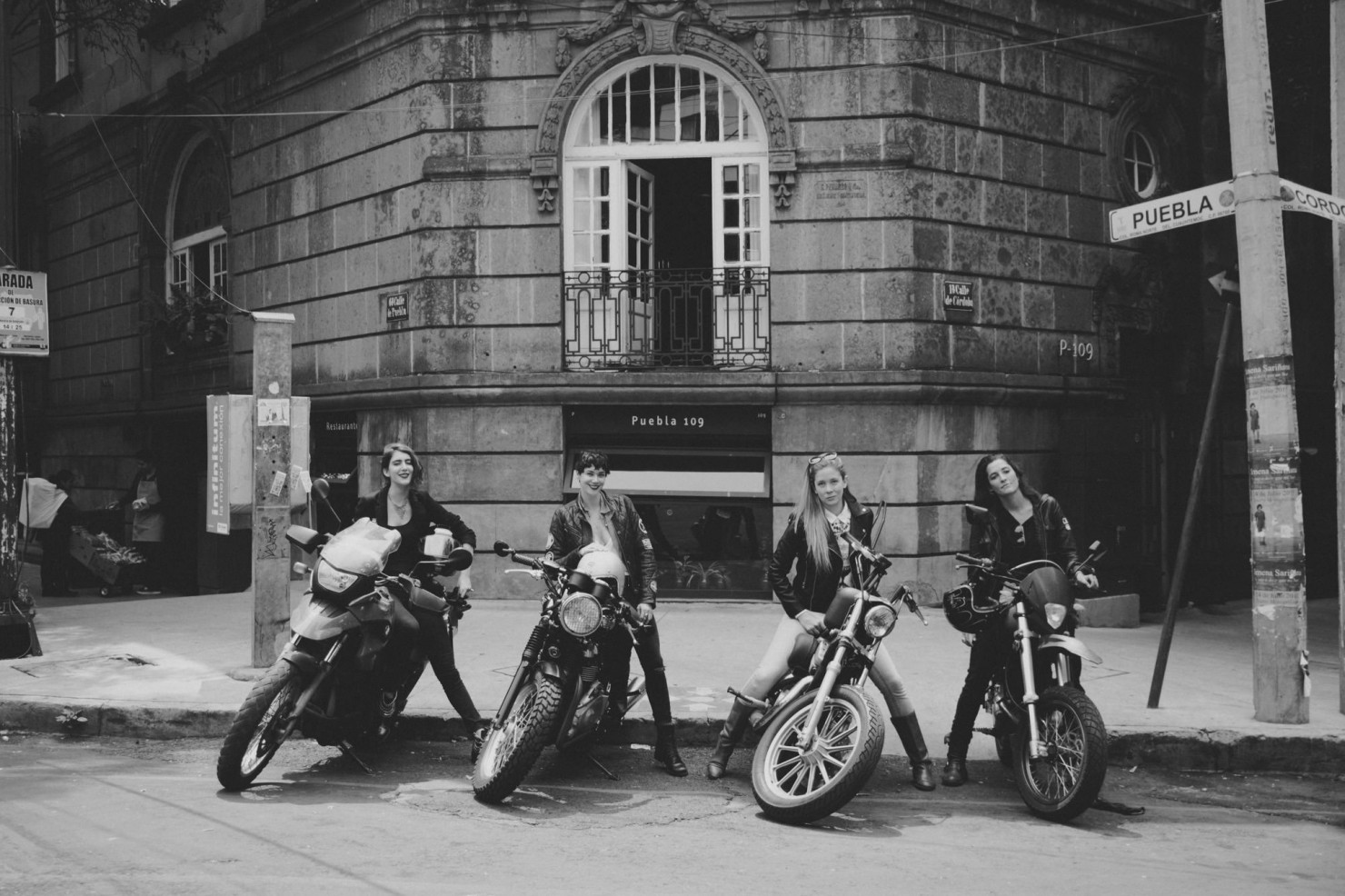 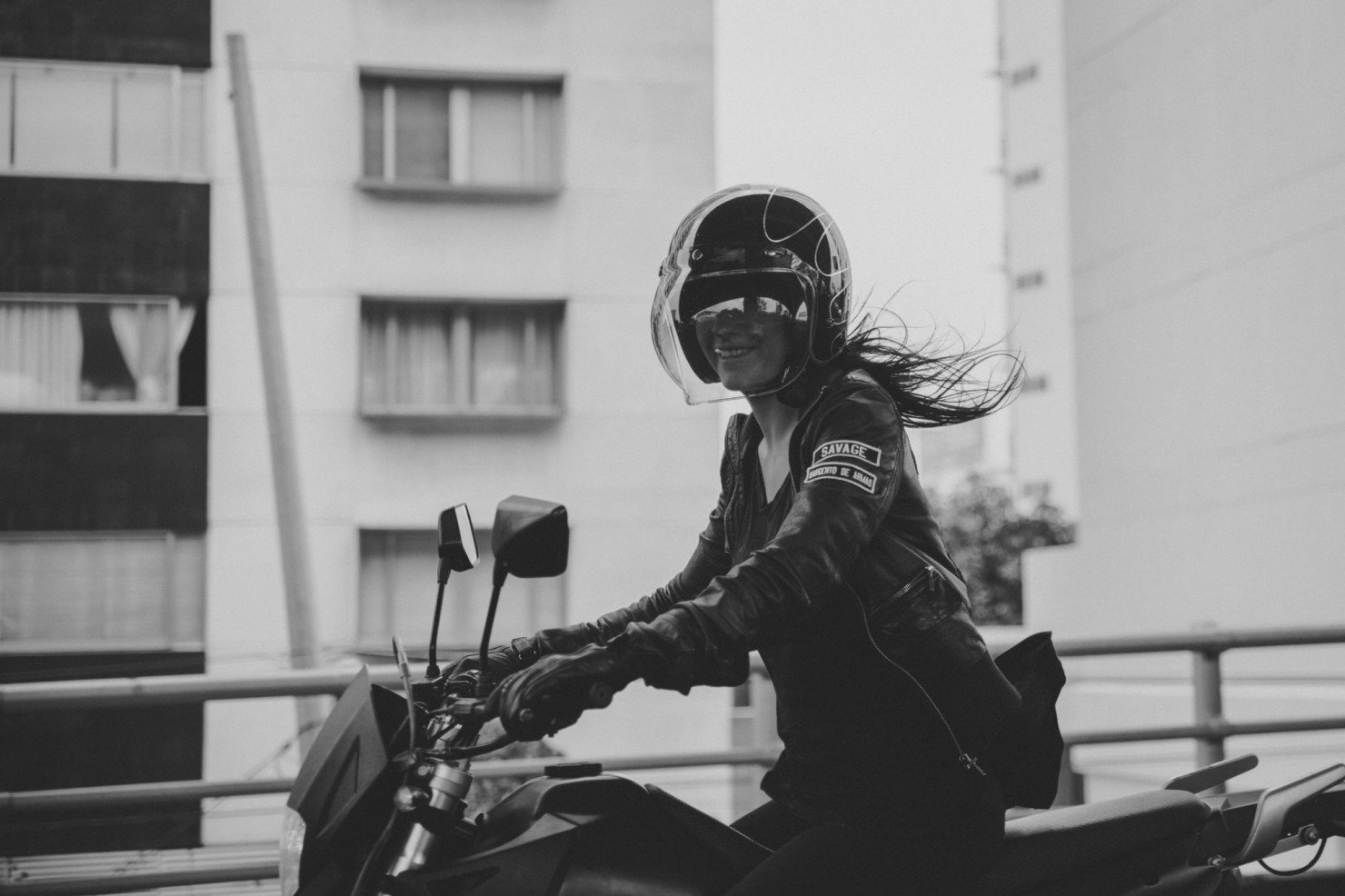 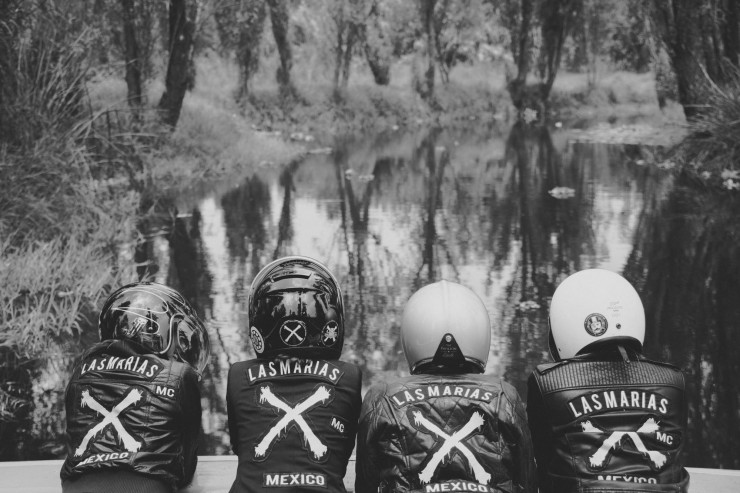 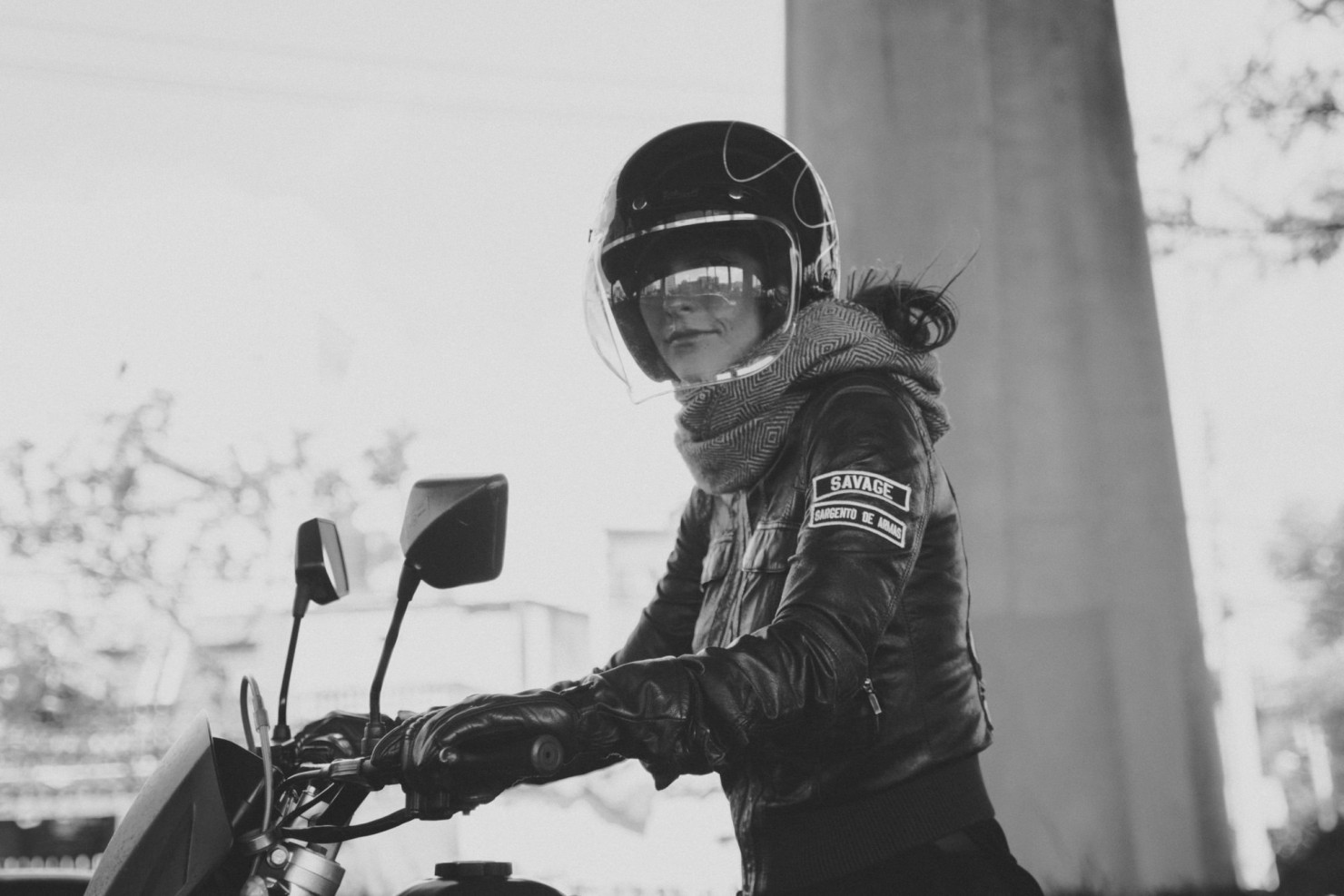 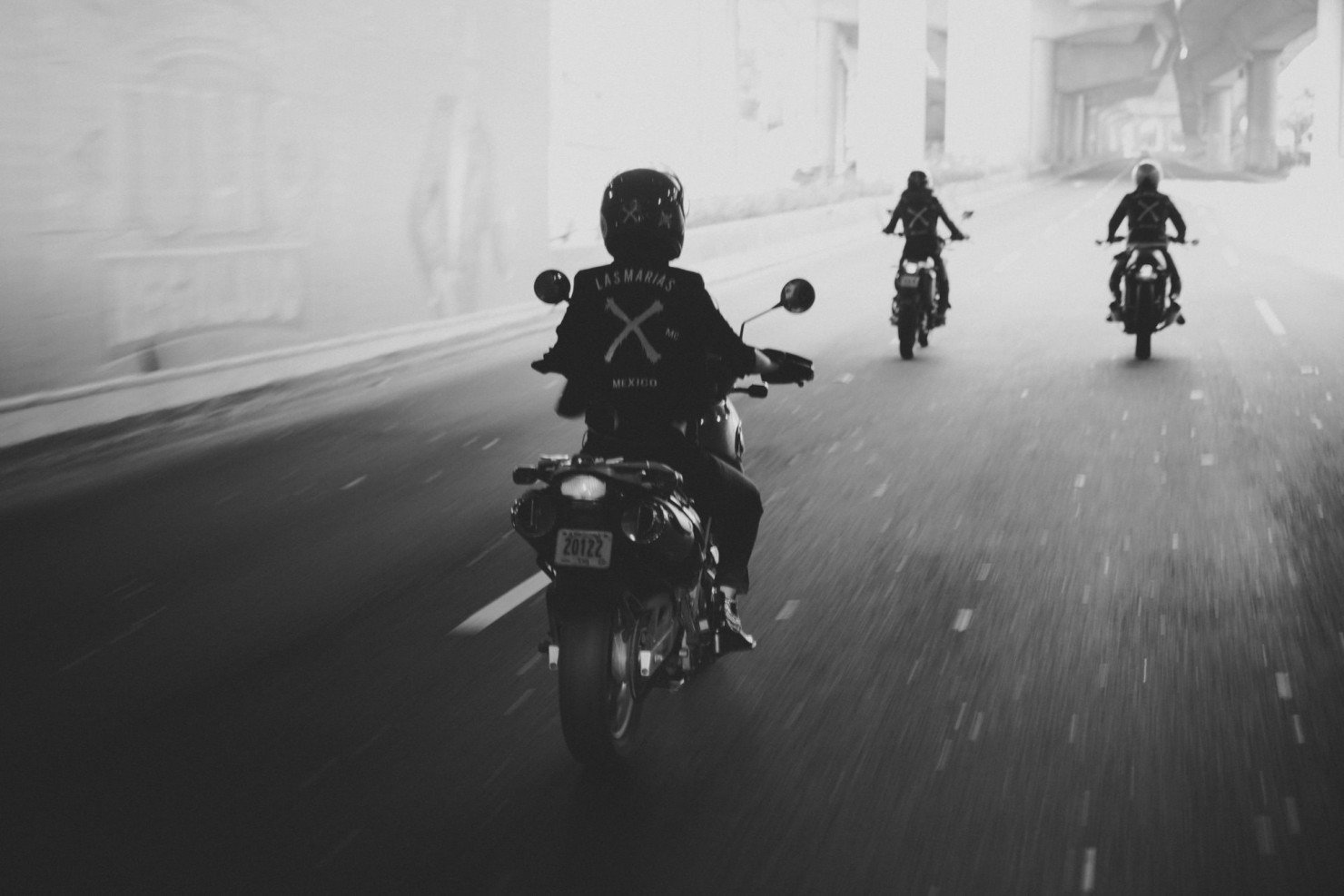 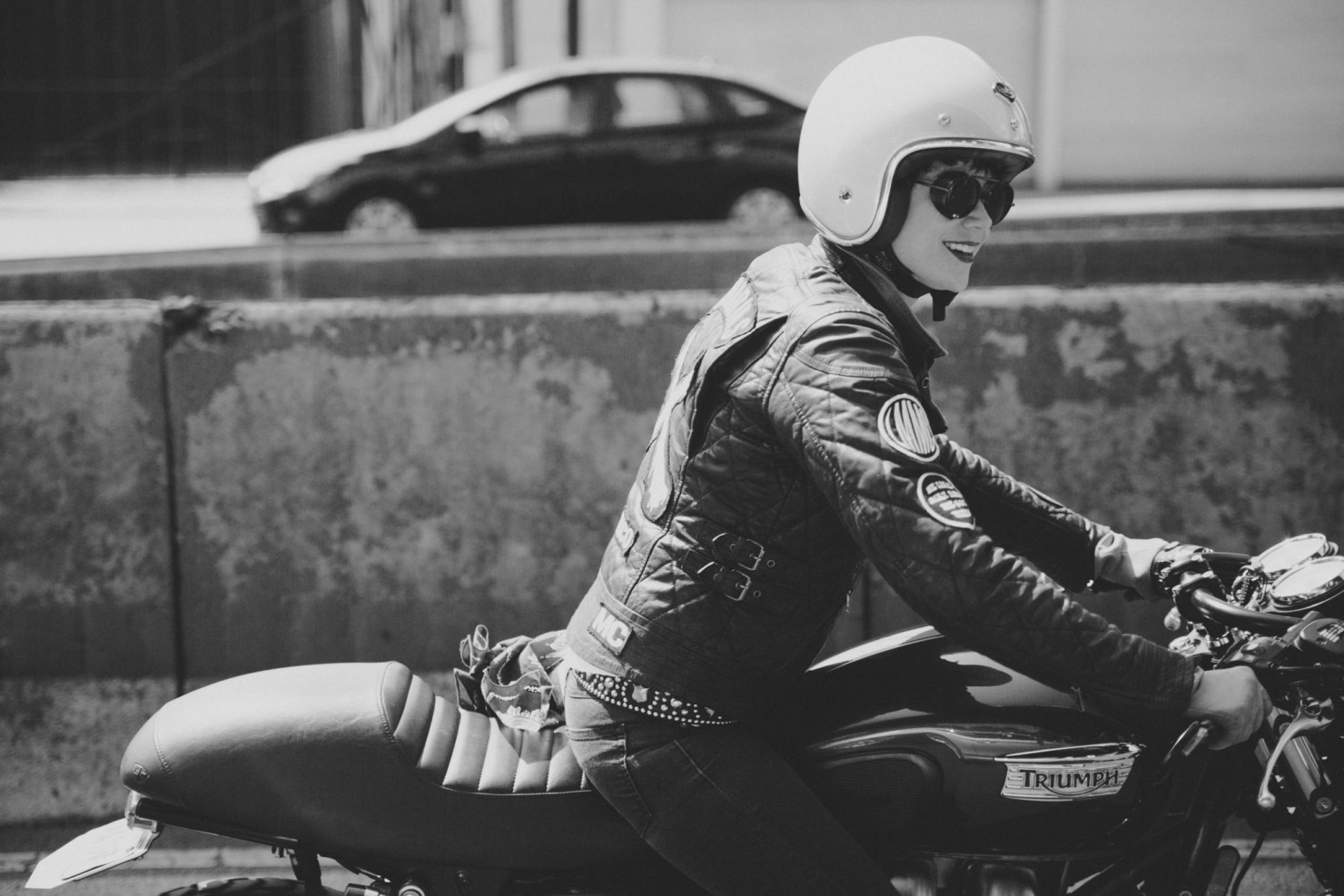 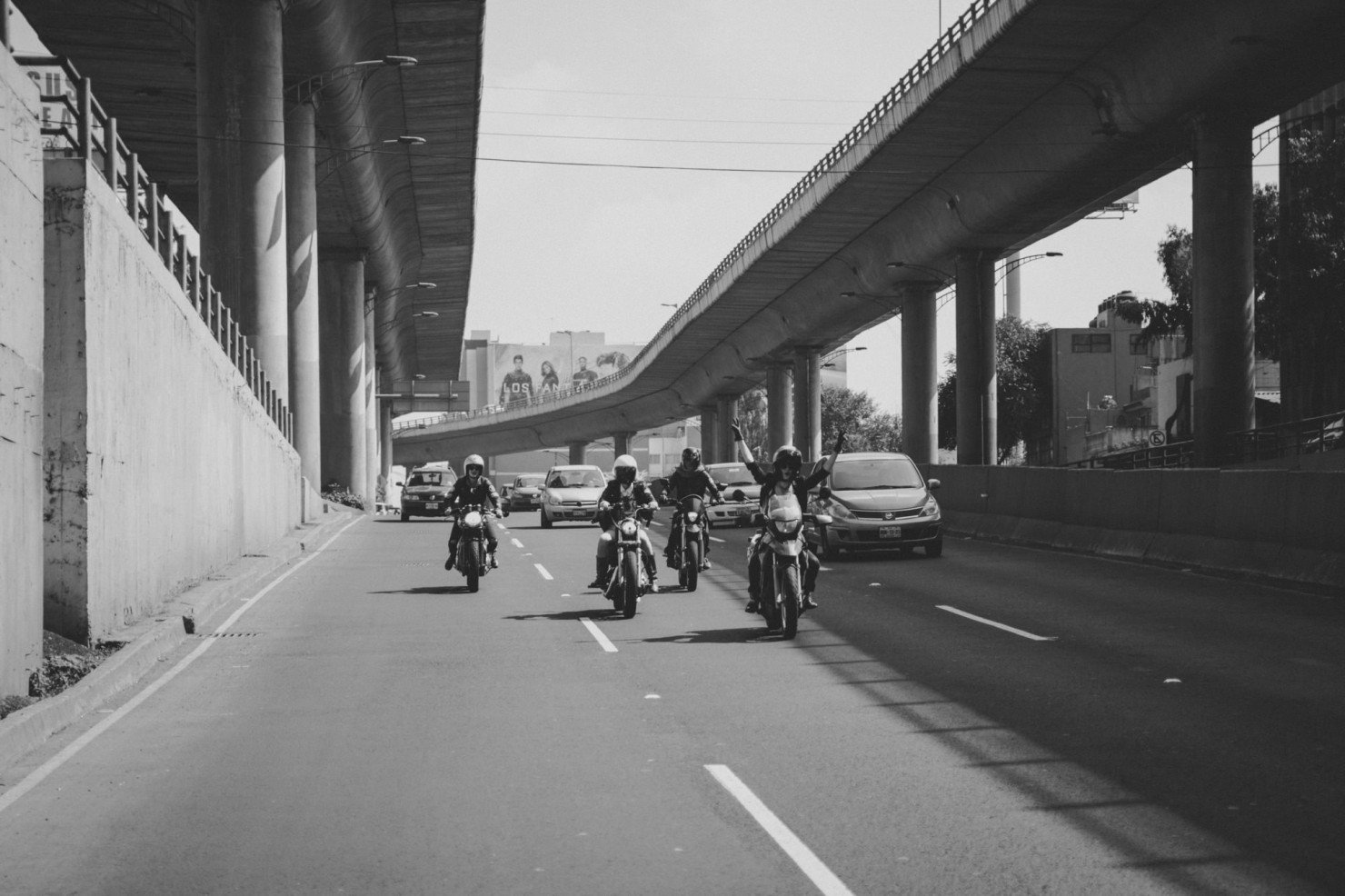 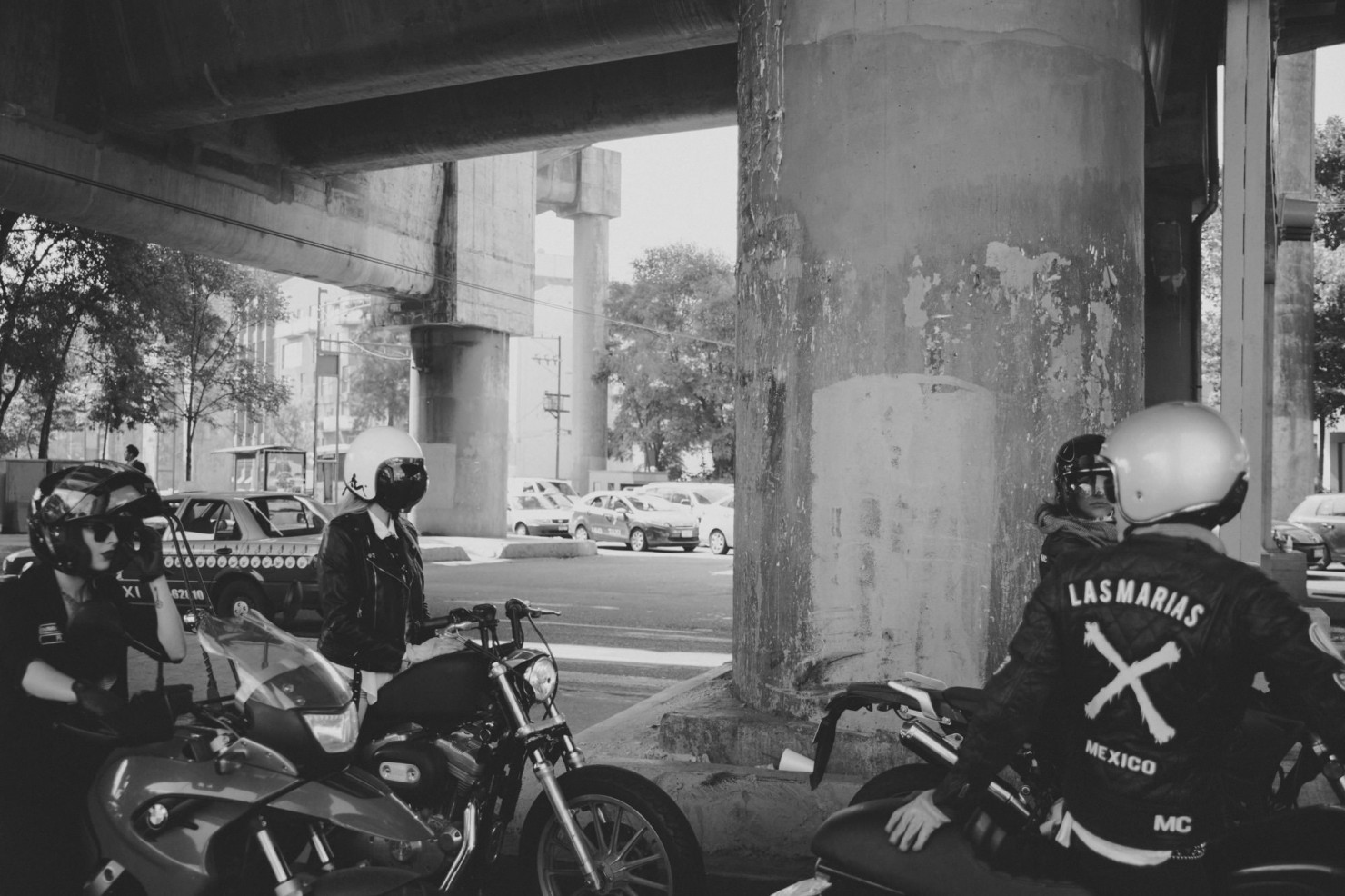 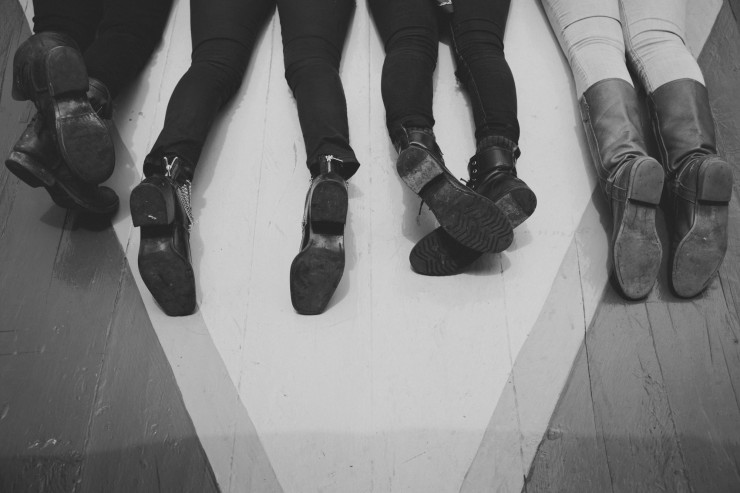 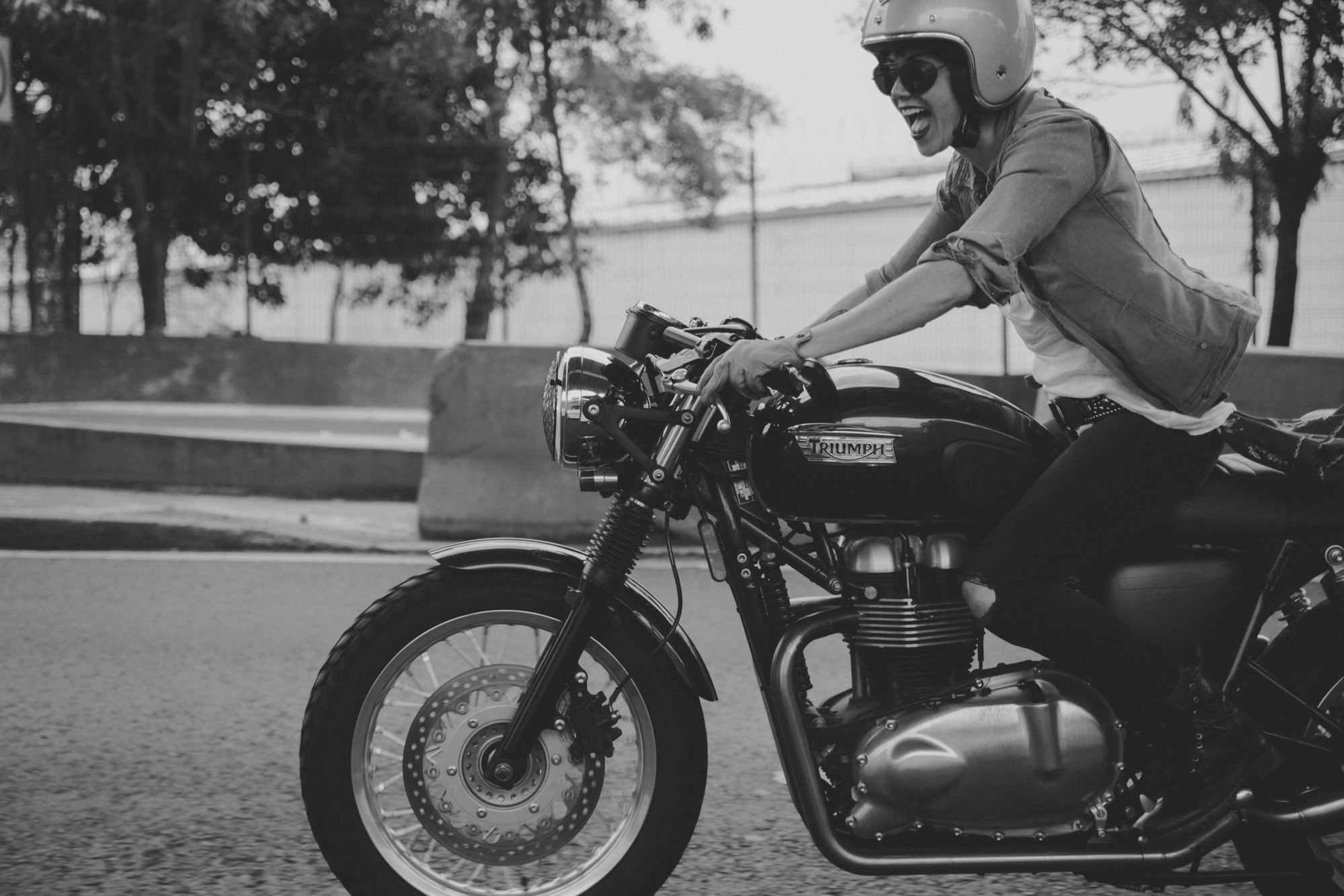