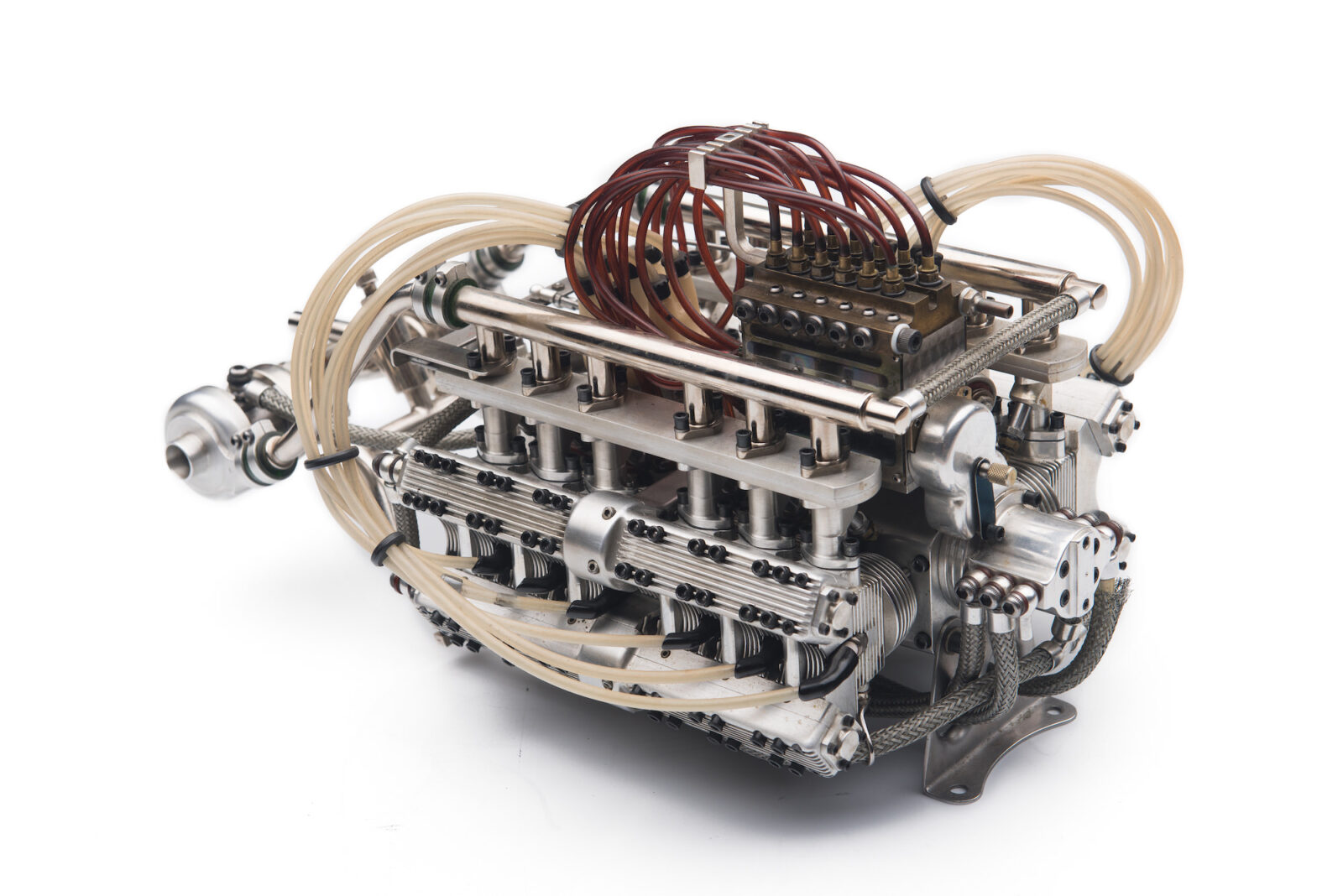 It’s difficult to fathom the level of engineering ability that it would require to build yourself a fully-functioning twin-turbo Porsche Type 917 engine with little more than a 10-inch lathe, a milling machine and some other basic workshop tools.

One of the few people capable of such a task was the late-great Herb Jordan, a Canadian engineer and former IBM man known by the nickname “Mr. Inventor”. His Type 917 engine has a displacement of 54cc and it redlines at 24,000 RPM, it uses a gear-driven mechanical fuel pump, and even has tiny braided oil lines.

If you’d like to bid on the engine, and perhaps build a 1:4 scale replica Porsche 917 around it, you can click here to visit RM Sotheby’s. 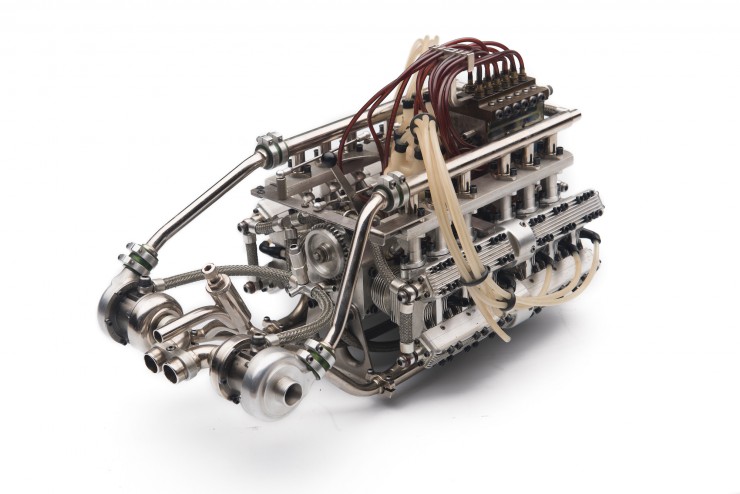 Given the current conditions many of us are living under, with lockdowns and quarantines, there’s been a groundswell in interest in things you can do that involve staying at home. Car Cookie Cutters started in…