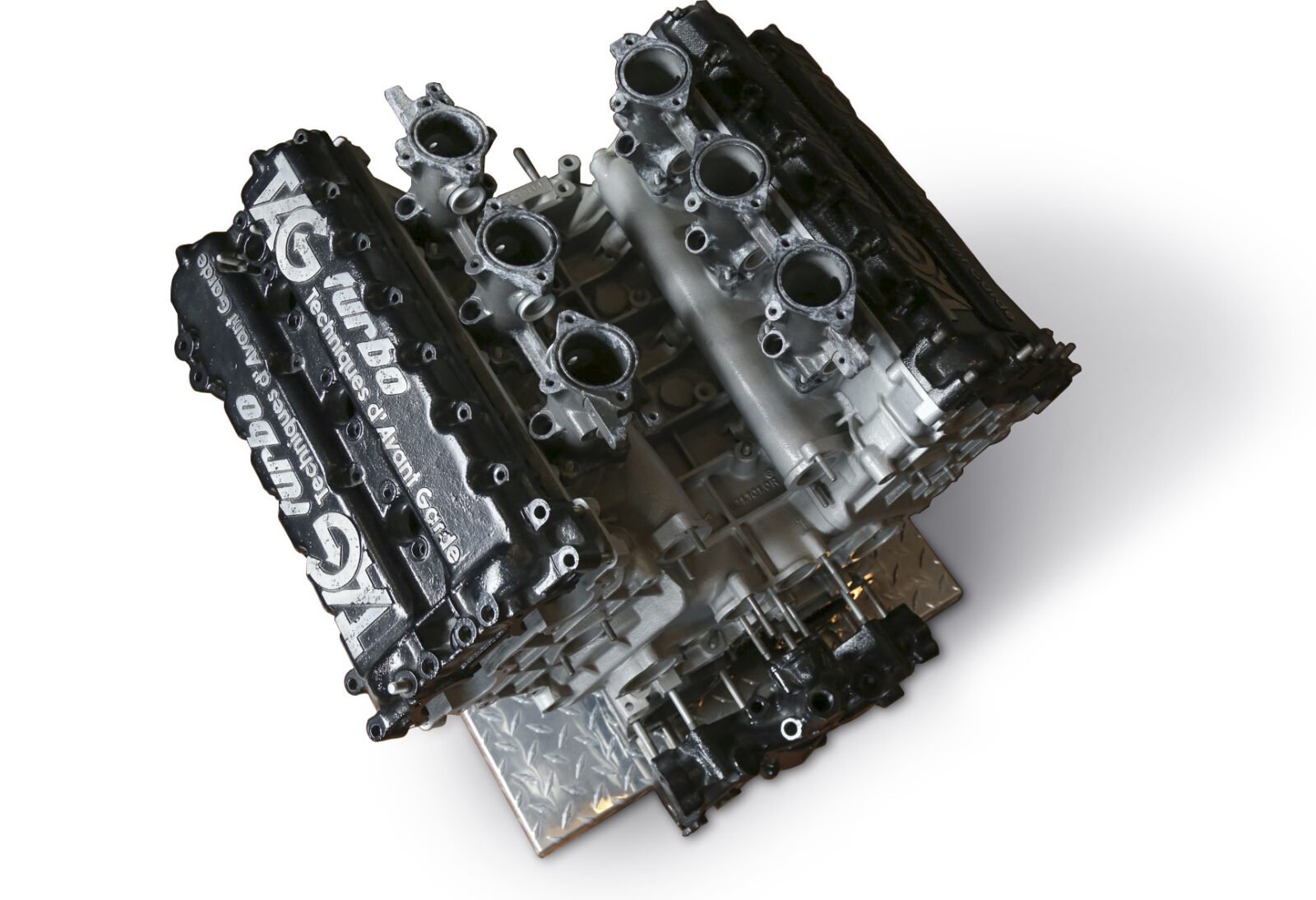 The Porsche-TAG TTE P01 engine was one of the most dominant Formula 1 power units of its time, it was developed by Porsche specifically for the McLaren F1 team with funding provided by Techniques D’Avant-Garde (TAG), a company perhaps better known for their watches.

Engineers at Porsche worked closely with McLaren’s technical director John Barnard and his team, the engine they developed was a compact 1.5 litre twin turbo V6 that also acted as a stressed chassis member. Early versions of the engine were capable of 715 hp at 11,800 rpm however later in the development cycle the Porsche-TAG TTE P01 was turning out up to 1,060 hp in qualifying trim at 12,600 rpm with 960 hp available in race trim.

The engine was first used in competition towards the end of the 1983 season in the McLaren MP4/1, this was essentially a series of full test runs before the beginning of the 1984 season when the Porsche-TAG TTE P01 would be fitted to the new McLaren MP4/2.

Between 1984 and 1987 the Porsche-TAG TTE P01 engine (combined with the McLaren cars and their drivers of course) would achieve three Drivers’ Championships, Two Constructors’ Championships, and 25 wins from 68 race entries.

It would prove to be Porsche’s most successful Formula 1 engine, and it would be pivotal to establishing the viability of turbocharged, small capacity V6 engines in F1 – the basic recipe that was put back into use with the 2014 F1 regulations (although now with the addition of an electric hybrid system of course).

The Porsche-TAG TTE P01 Formula 1 engine you see here was first used in testing by Niki Lauda in 1984, it was further used in testing by Lauda, Alain Prost, and Keke Rosberg in 1985. It wouldn’t make its race debut until 1986 when it was used by both Prost and Rosberg, powering Prost to a second place finish in the 1986 Portuguese Grand Prix.

The engine would then be used again in the 1987 season in a few test sessions, and its final race outing was at the Italian Grand Prix at Monza that year, where he finished 6th.

The engine is now being offered for sale without its internal components as a display piece. If you’d like to read more about it or register to bid you can click here to visit the listing on RM Sotheby’s. 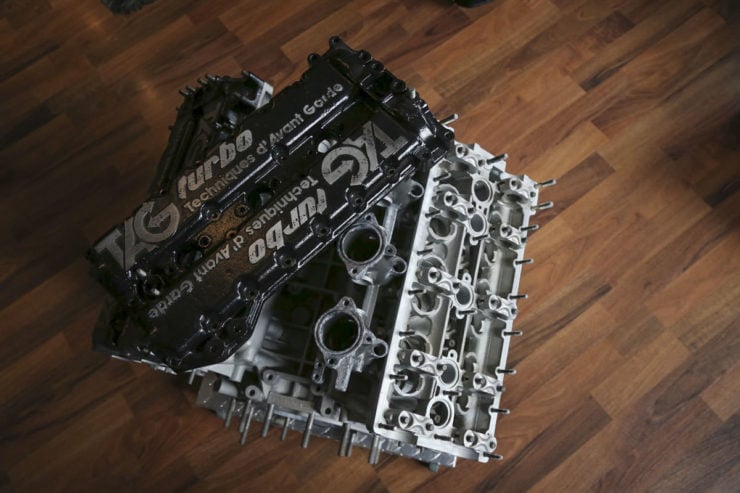 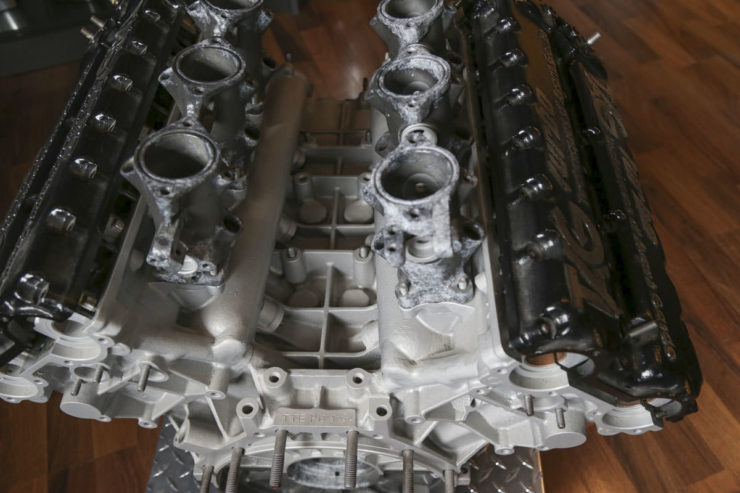 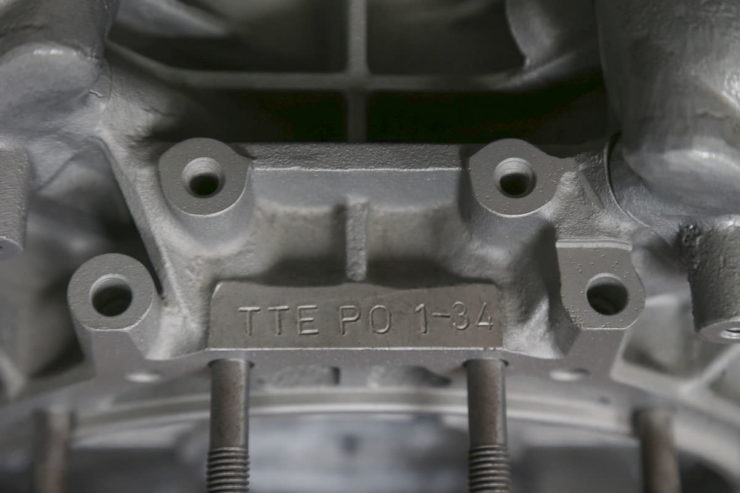 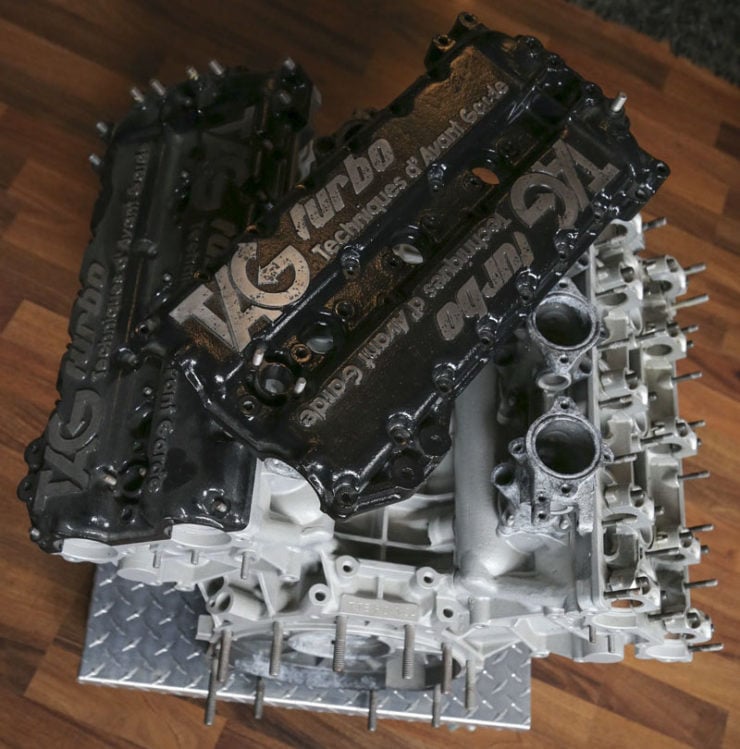 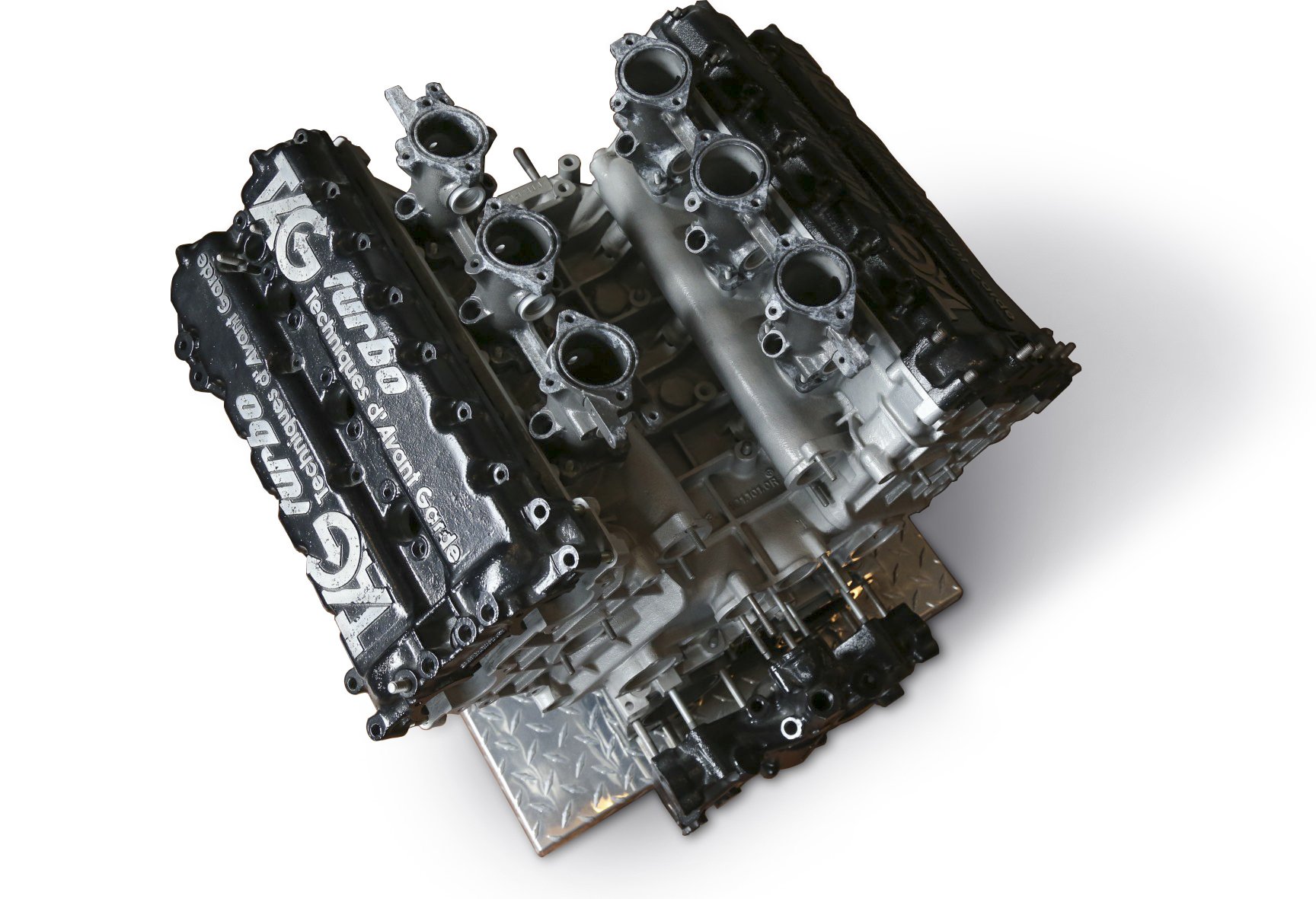