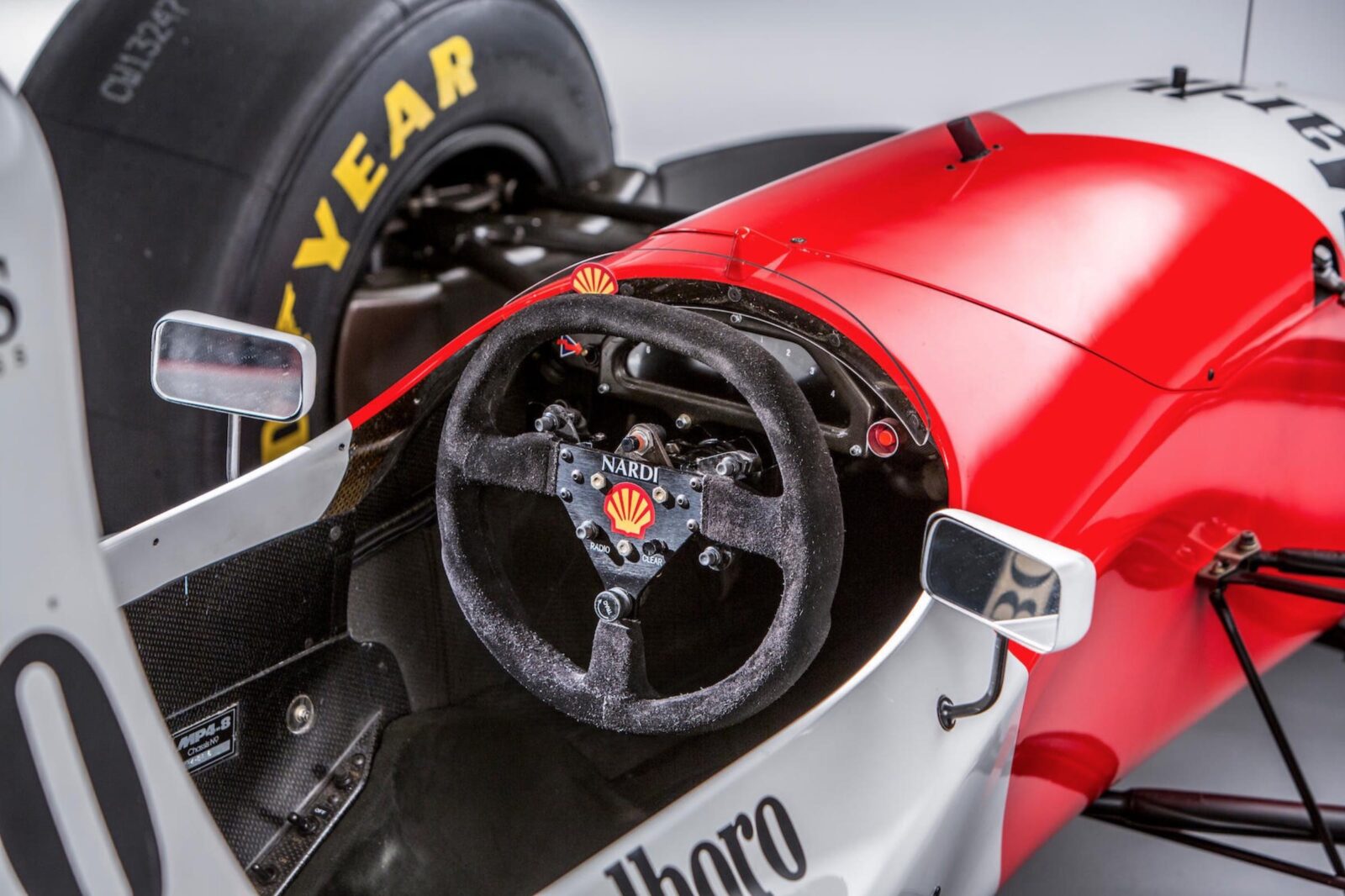 This McLaren MP4/8 was the car driven by Ayrton Senna to his record-setting 6th win at the Monaco Formula 1 Grand Prix, beating the previous record holder Graham Hill, and setting a record that would remain unbroken to the modern day.

The car that would give Ayrton Senna his final Monaco win is now due to return to the principality in 2018, and be sold on to a new owner. Impressively, the car is in full working order and ready for vintage motorsport competition.

Neil Oatley designed the McLaren MP4/8 for the 1993 Formula 1 season, with an advanced package of electronics including traction control systems, active suspension, and a semi-automatic paddle shift transmission.

If the MP4/8 had any great weakness, it was its engine. The previously dominant McLaren used a Honda engine which had ceased production at the end of the 1992 season, a causality of the global recession that had impacted car sales, causing Honda to tighten its belt.

The race to find a new engine had consumed Ron Dennis, he wanted the Renault V10 but had been unable to wrangle a deal, and had to settle instead for the Ford-Cosworth HBD7 V8. Although it was almost 80 hp down on the Renault and 60 hp down on the Ferrari V12, the Ford-Cosworth unit was smaller and lighter – allowing a shorter wheelbase and better weight distribution. 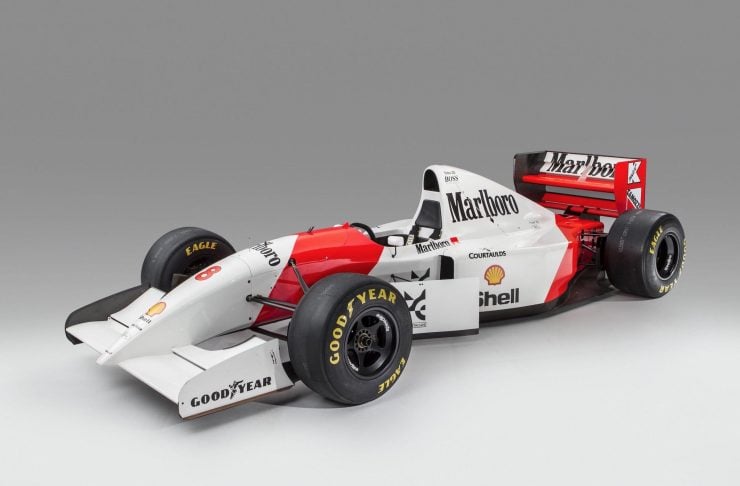 Ayrton Senna was paired with Michael Andretti as the 1993 season began, and the two men battled the Williams, Benetton, and Ferrari drivers – all of whom had a significant power advantage. Senna and Prost continued their legendary rivalry with one or the other of them taking wins in the first 10 races, with Damon Hill and Michael Schumacher taking wins later in the season, before Senna capped it off by winning the final two races.

Senna piloted this car, chassis #6, in eight of the races of the 1993 season including the Spanish, Monaco, Canadian, French, British, German, Belgian, and Italian Grand Prix.

The stand-out race would be the famous win in Monaco, a race considered to be the highlight of the season, with a win at Monaco being second only to winning the World Championship.

Now offered in remarkably original and running condition, chassis #6 will be going home to a new owner after the Bonhams auction in Monaco on the 11th of May.

As you can doubtless imagine, it’s borderline impossible to accurately estimate how much a car with provenance like this may sell for – it’s blisteringly desirable and it’s a car that will be welcomed with open arms at any automotive event in the world.

It’s probably safe to say that it’ll surpass the $7.5 million winning bid on Michael Schumacher’s Monaco Grand Prix-winning 2001 Ferrari, but it really depends who’s in the room (and on the phone) on the day.

With its iconic red and white Malboro livery, it’s solid gold Ayrton Senna pedigree, and the fact that it’s from one of McLaren’s most successful eras in the sport. If you’d like to read more about this car, or register to bid, you can click here to visit the listing on Bonhams. 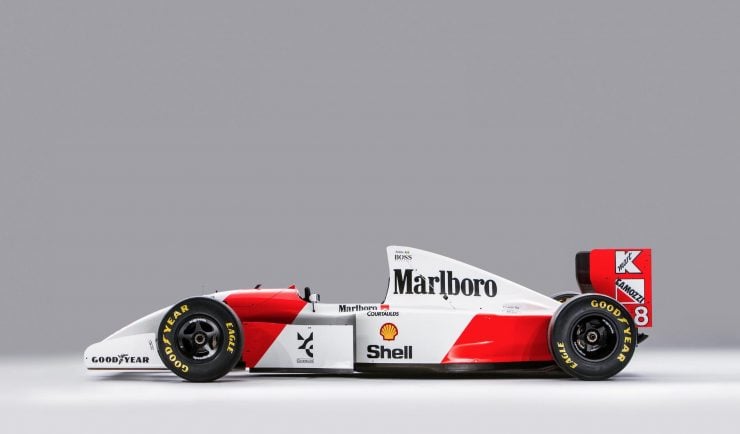 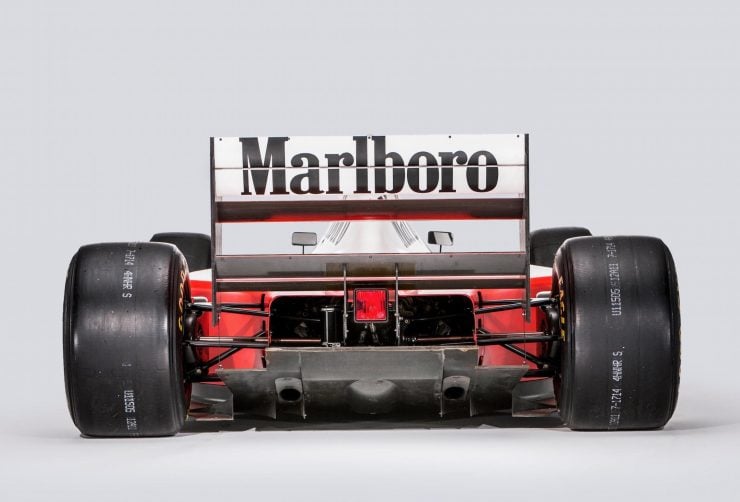 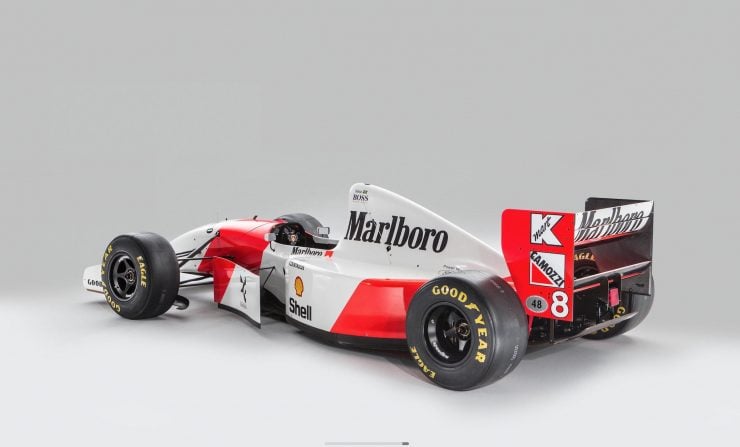 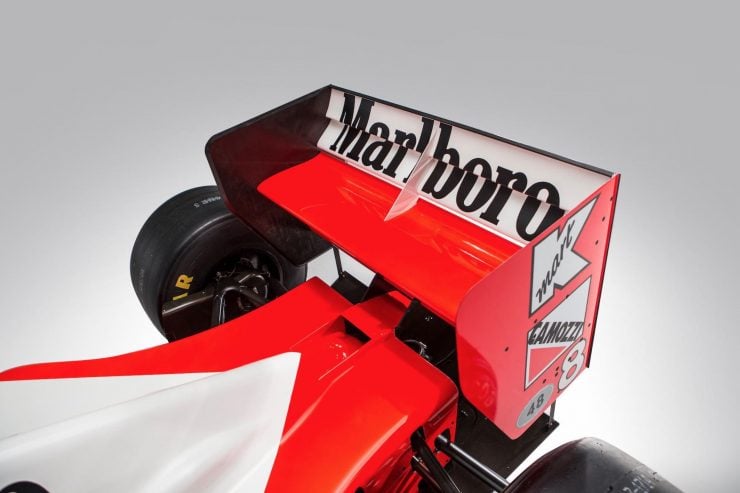 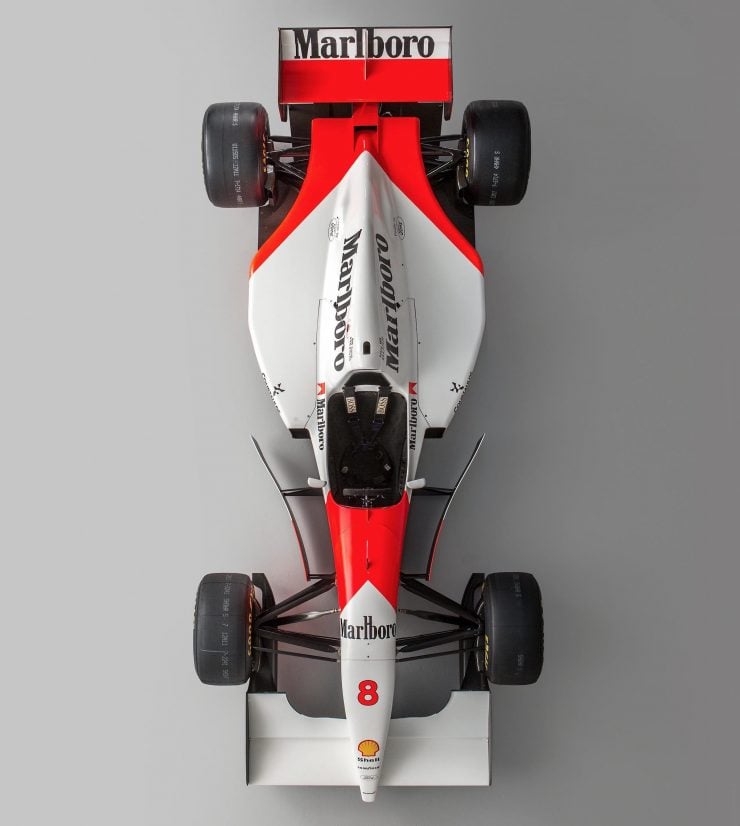 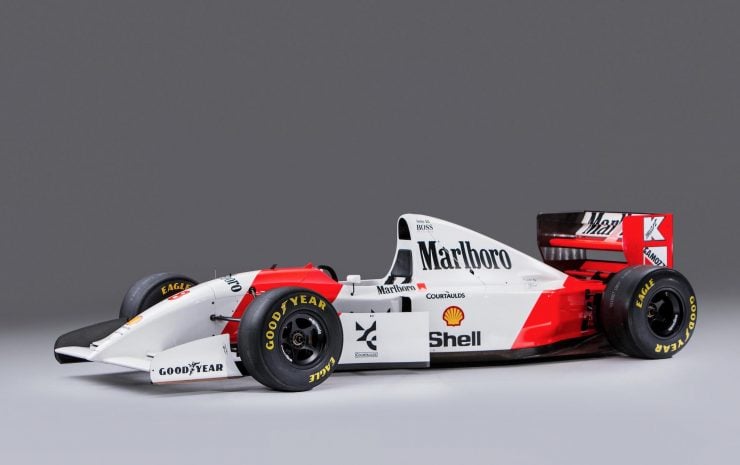 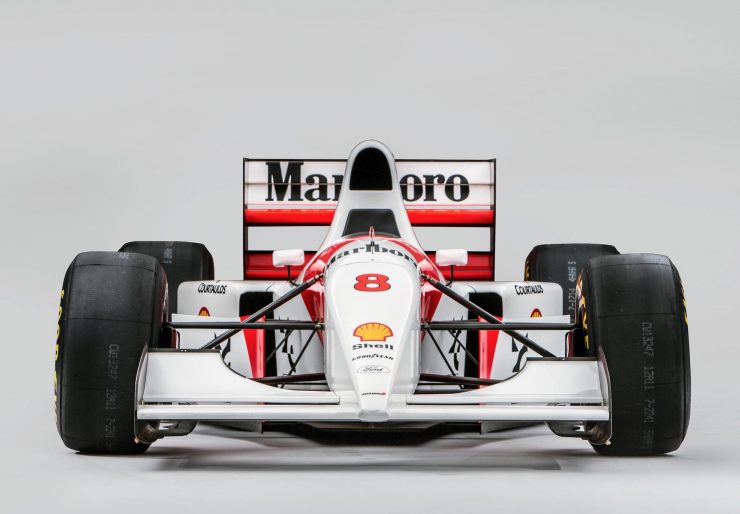 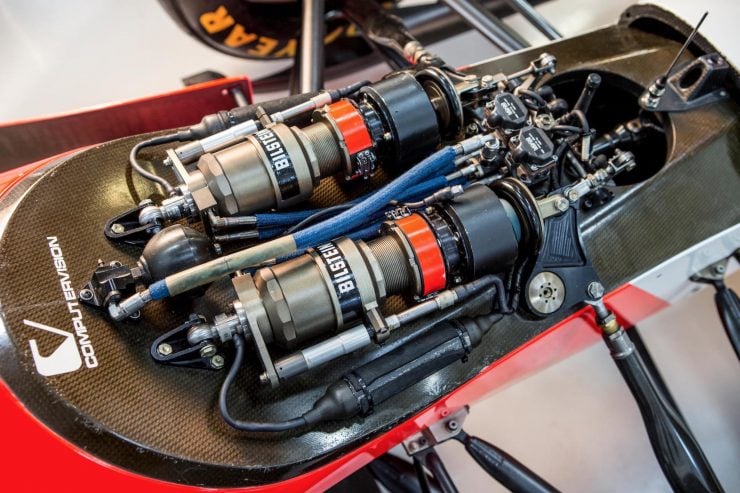 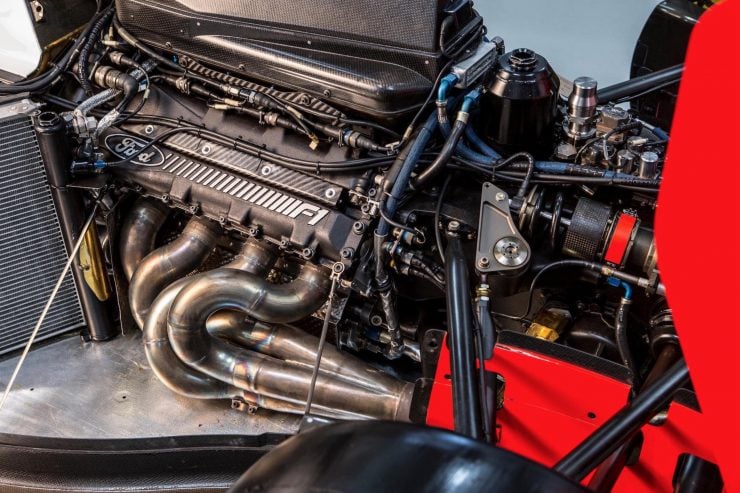 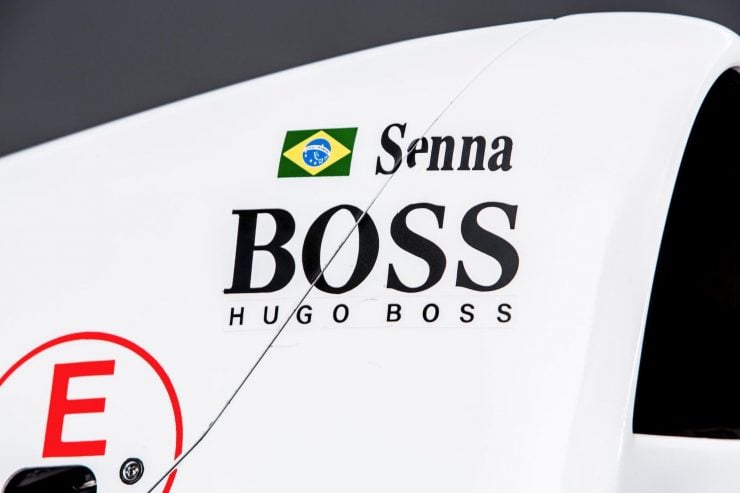 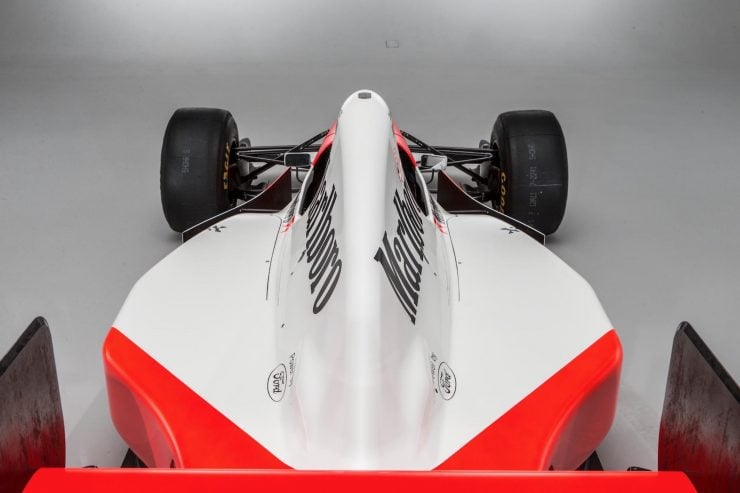 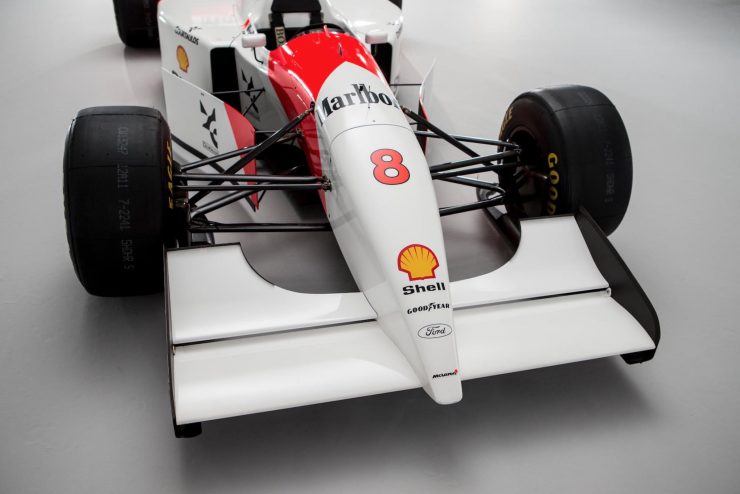 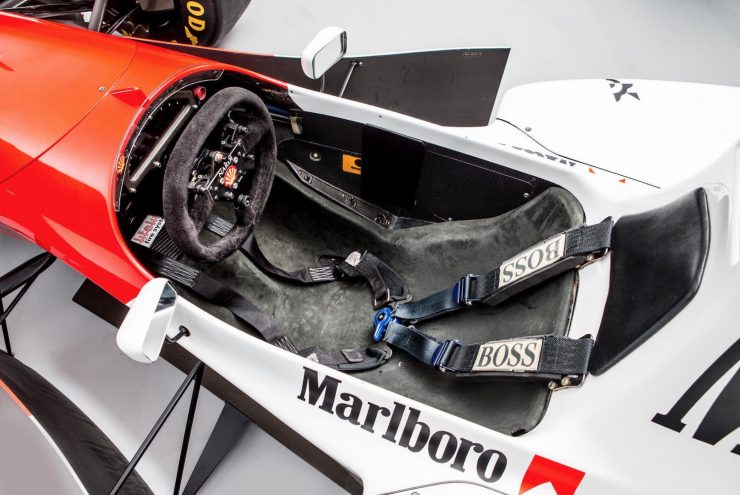 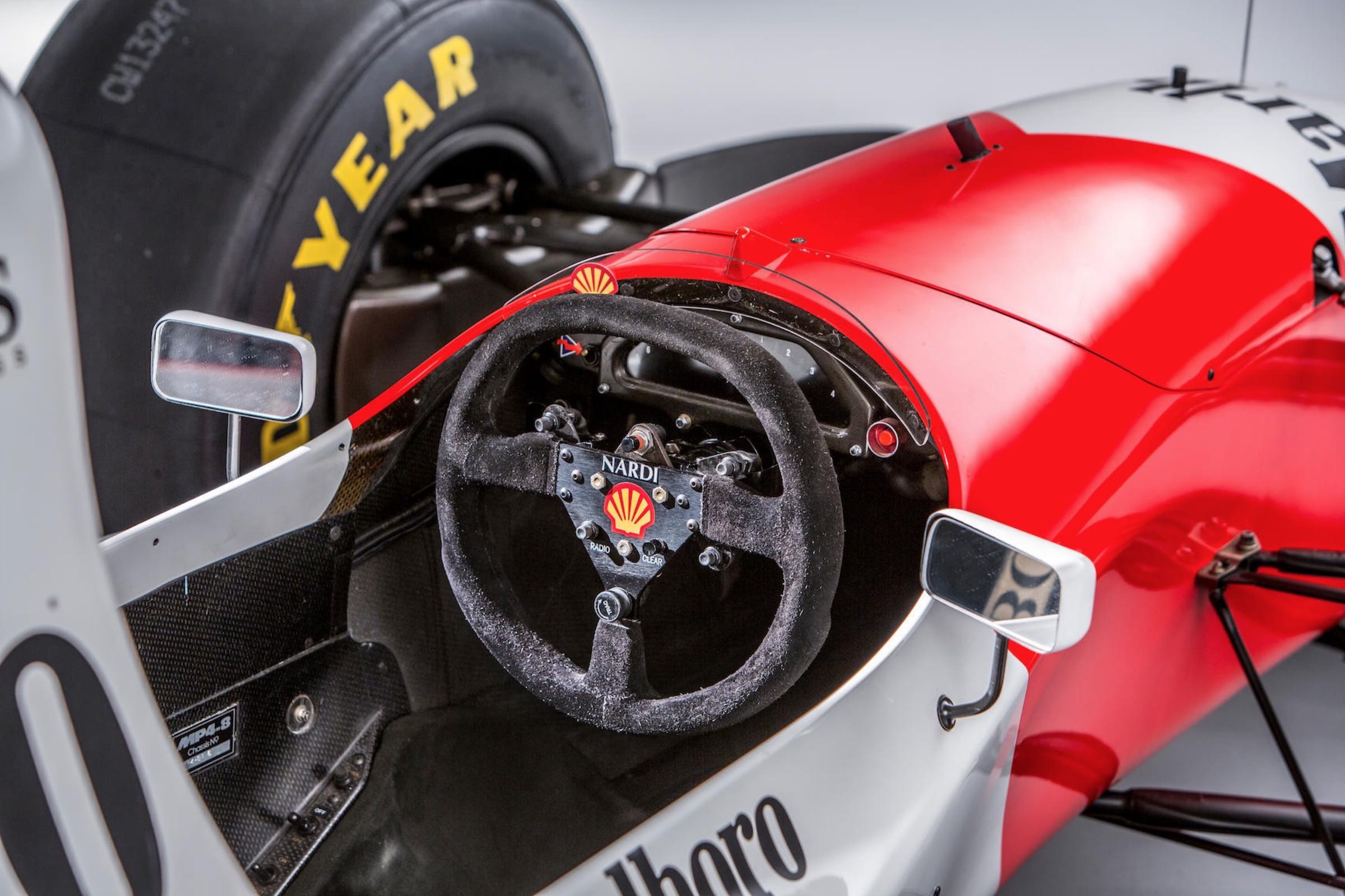