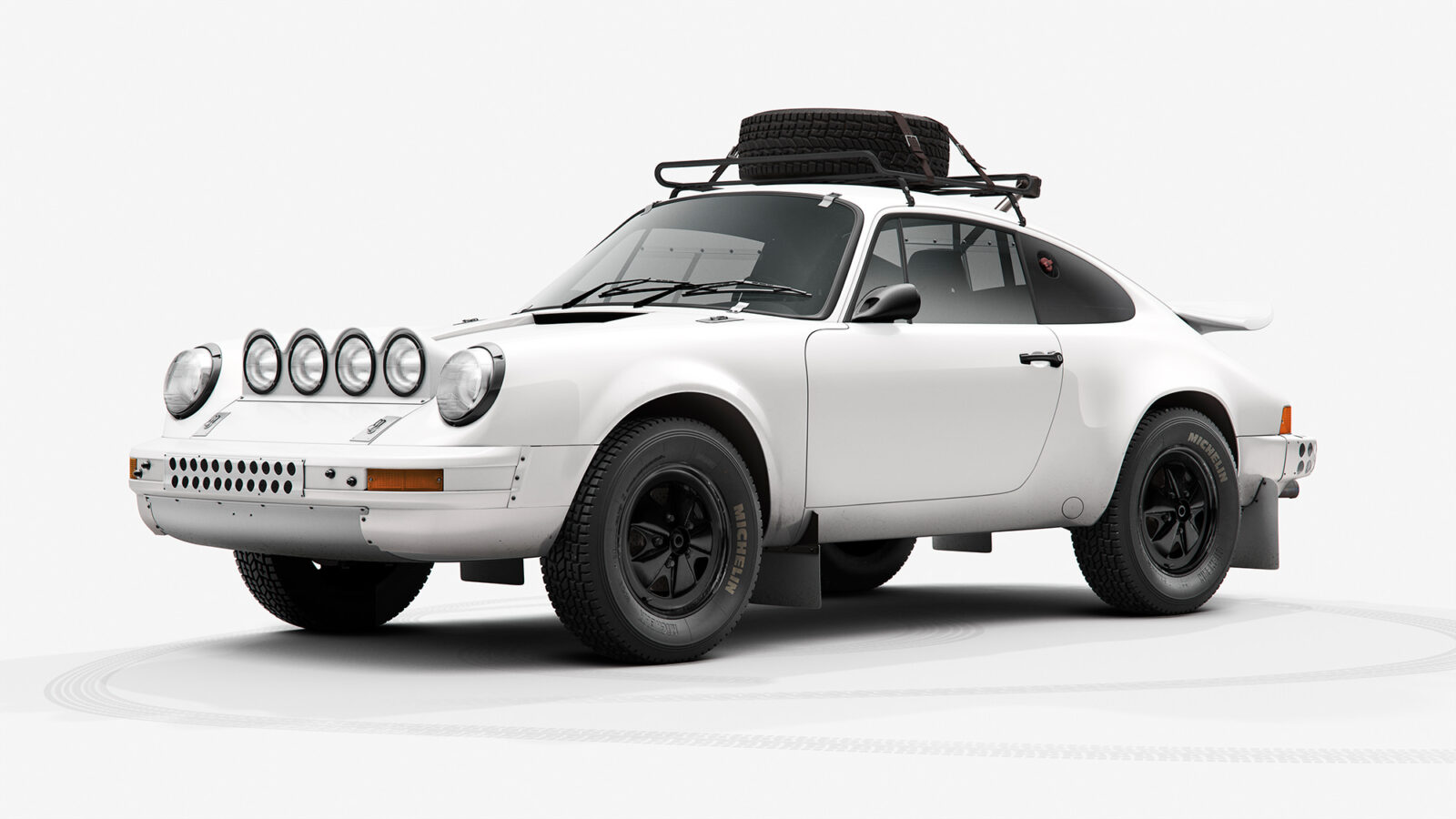 The car started life as a regular 911 SC before undergoing a comprehensive rebuild in the hands of Porsche’s best and brightest.

The unibody shell was reinforced throughout to handle the brutal forces generated when racing in the desert, a new manually controlled four-wheel drive system was fitted, and bespoke suspension was developed and installed – giving the car its characteristic high ground clearance.

The 953 you see here has been painstaking recreated with no livery – to showcase the car itself. It’s the work of INK, an award-winning creative studio based in England, and they’ve created a series of prints called the “Plain Bodies” series.

Each poster measures in at A2 size and there’s a series of three in total, showing the 953 from the front quarter angle, the side, and the rear quarter. 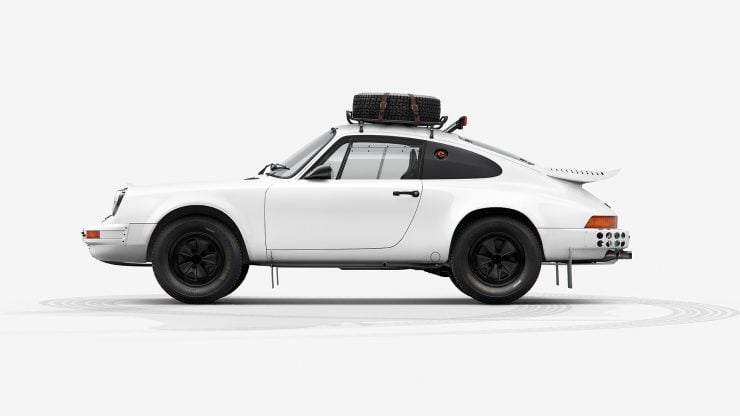 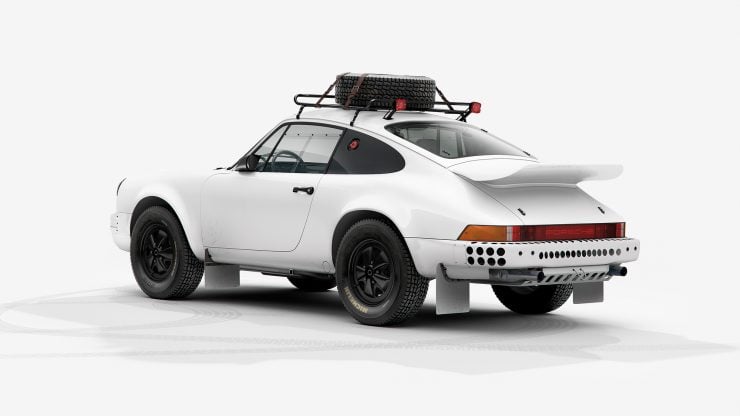 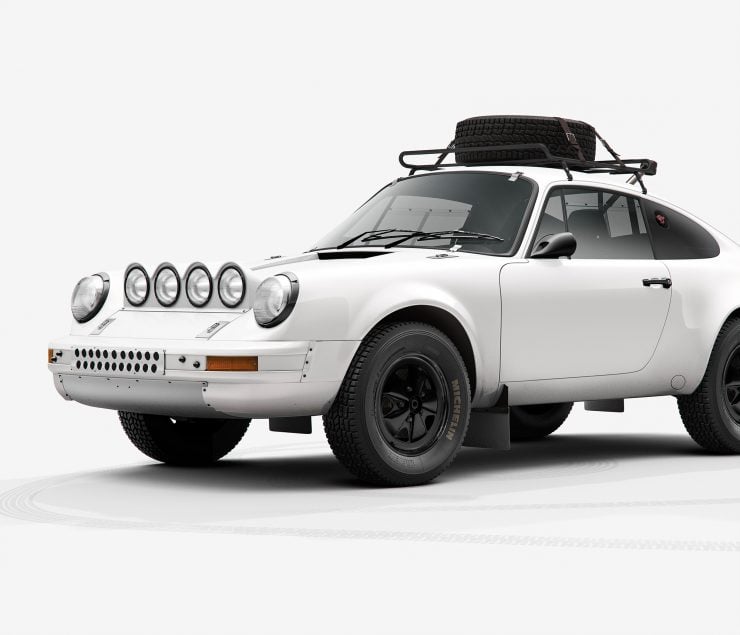 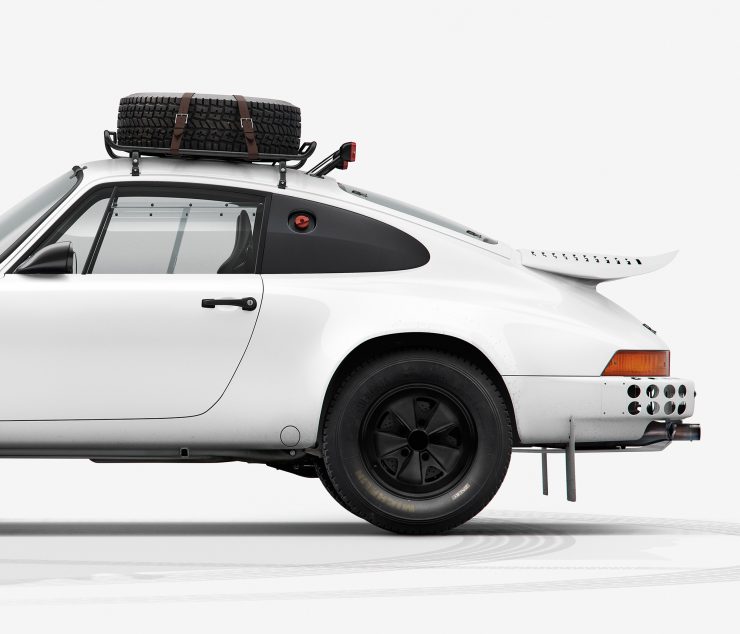 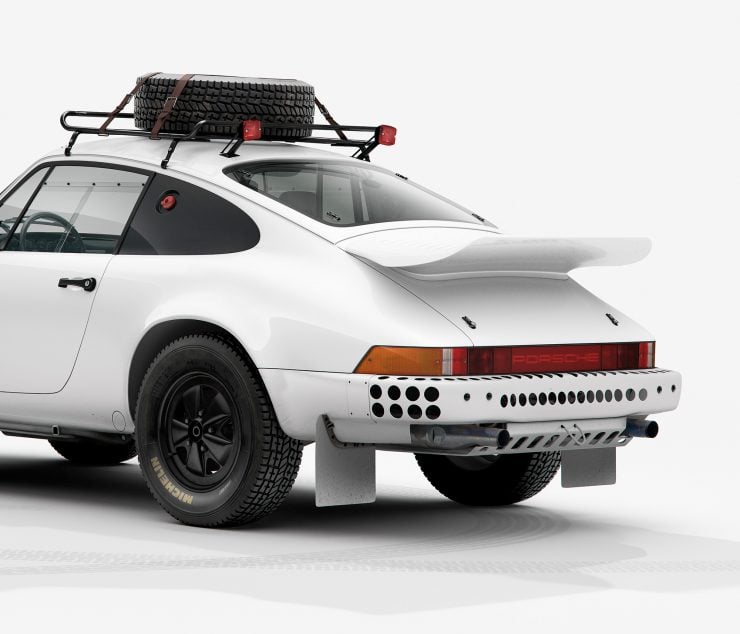 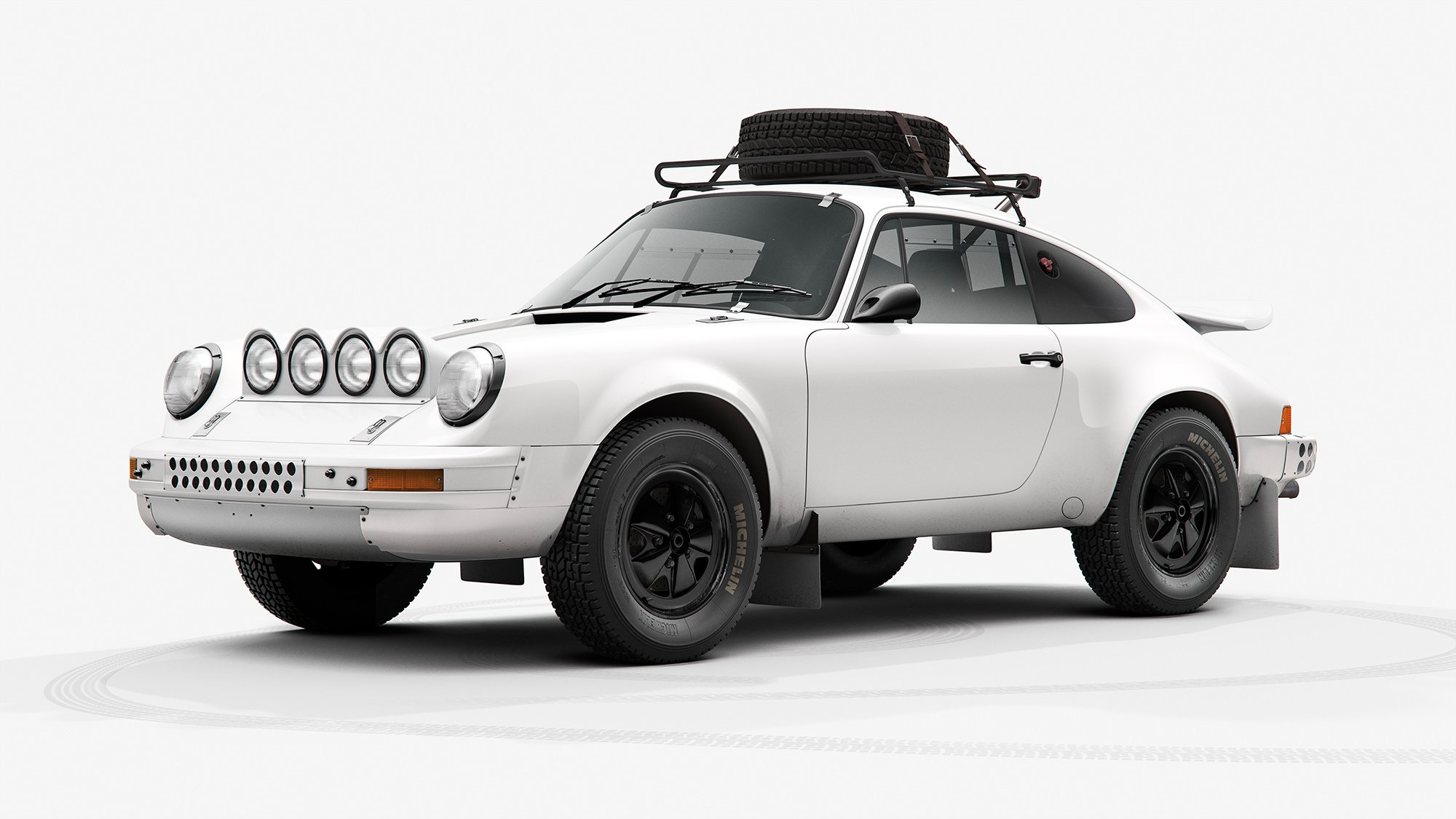