Malle Moto – The Forgotten Dakar Story is a full-length documentary covering the remarkable entry of Lyndon Poskitt in the Malle Moto Class of the 2017 Dakar Rally.

The Malle Moto Class isn’t particularly well-known outside of endurance rally circles, in the Dakar the Malle Moto Class is for riders who want to do the already difficult event on hard mode. Competitors in this class have literally no help from outside, no support crew, no mechanics, and certainly no massage therapists.

Malle Moto riders have to fix and maintain their bikes by themselves, they have to set up their own camp, cook their own food, and work out their own road books. Many of them only get 2-3 hours of sleep each night, and many of them never finish the event.

This documentary is an excellent look inside the Malle Moto Class at the modern Dakar Rally, and it’ll leave you wondering how on earth they do it. The Dakar is already the toughest rally in the world, and these guys make the normal competitors look a little soft. 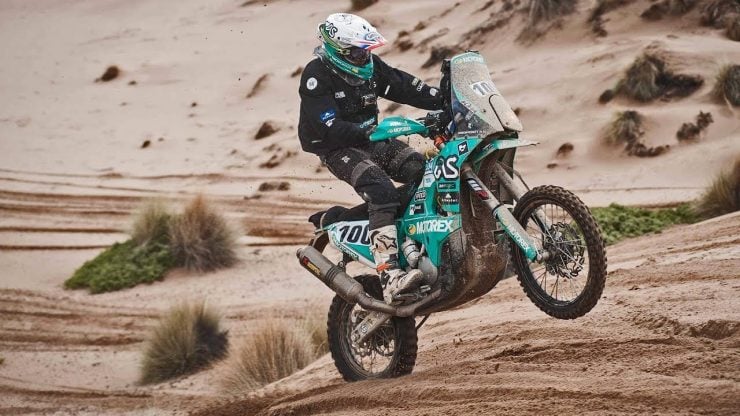 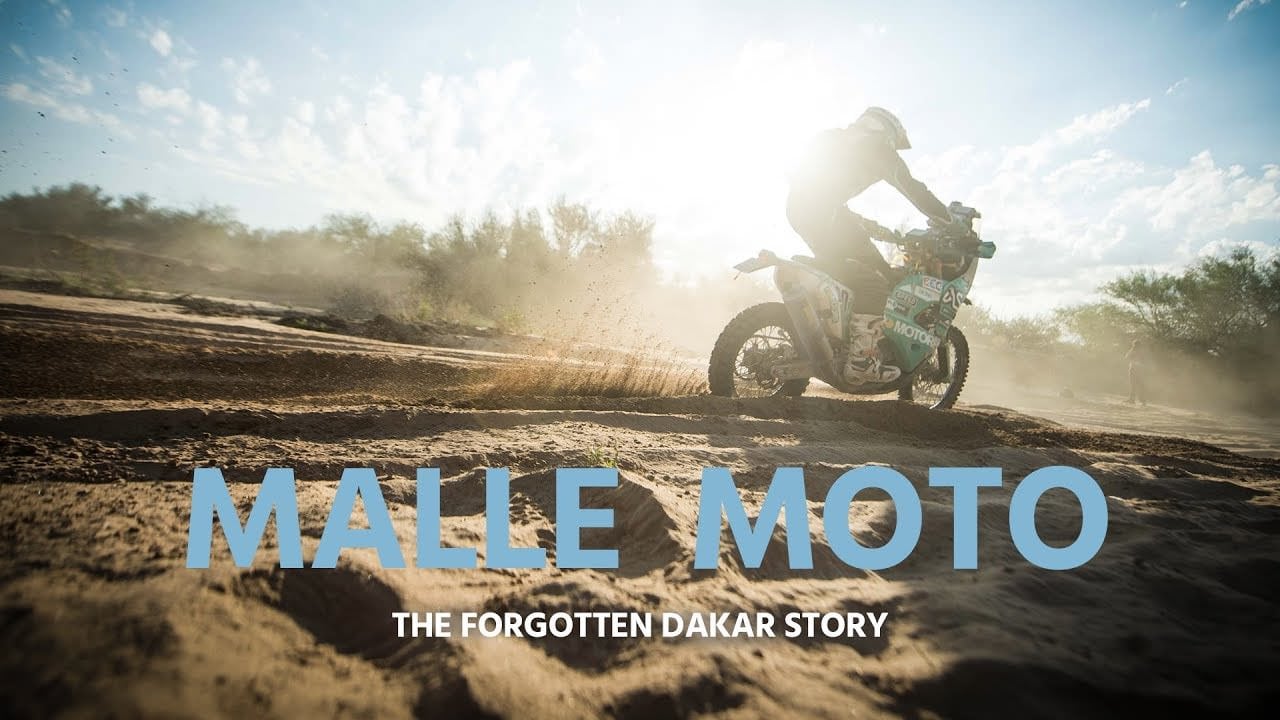