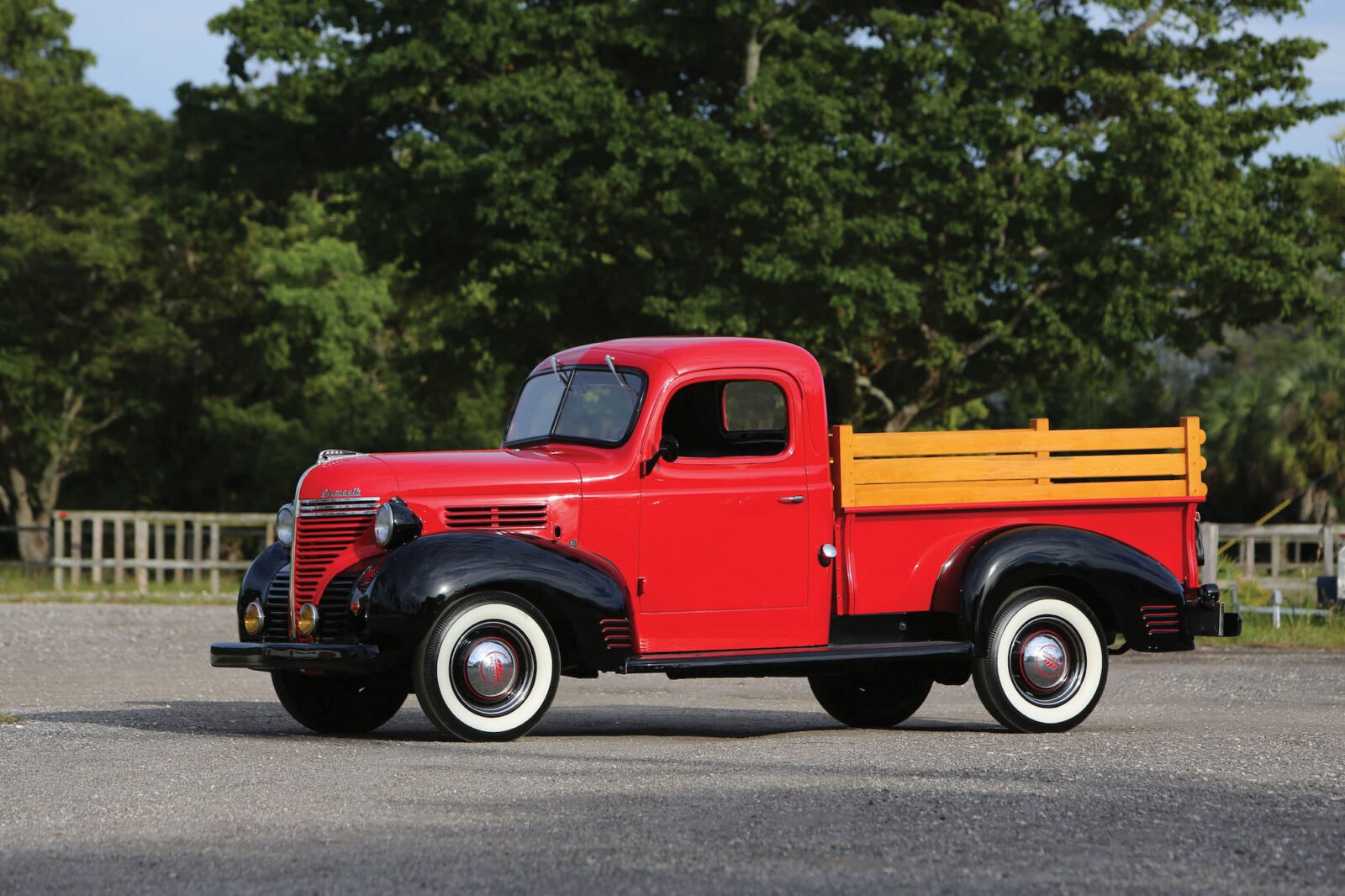 The Plymouth PT105 Pickup was developed in 1936 as an alternative to the trucks being built by Chrysler – purely because every Plymouth dealer in the United States and Canada paired each model from Plymouth with another product from Chrysler.

In order to save time and developments costs, Plymouth built their new truck on a chassis from Dodge and labelled it the “PT” which stood for “Plymouth Truck”. For the first year they developed four models on the platform, including the Express (the pickup), a Cab-and-Chassis, a Commercial Sedan, and a Wood Body Station Wagon – although that last one only lasted one year.

The model you see here is a 1940 example, this was the year that Plymouth introduced sealed beam headlamps, the upper grille shell featured the addition of three horizontal chrome strips and the power of the inline 6-cylinder engine was increased from 70hp to 79hp.

Plymouth fitted the PT105 Pickup with the aforementioned inline-6, with a 201 cubic inch capacity, and a power output of 79hp. This is fed to the rear wheels via a 3-speed floor-shift manual transmission and the tray back can carry up to a 1/2 ton of cargo – although the model has been known to carry quite a bit more than that in a pinch.

This particular PT105 Pickup was recently restored back to original specification including new wood work, a reconditioned engine, and an entirely new wiring loom. It’s estimated to be worth between $30,000 and $35,000 USD – which is a steal considering the fact that just 6,879 of these were made in 1940. If you’d like to register to bid or read more about this truck you can click here to visit RM Auctions. 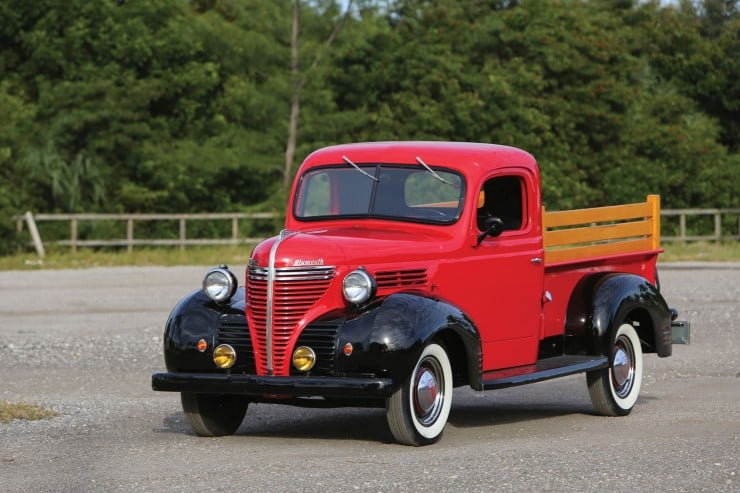 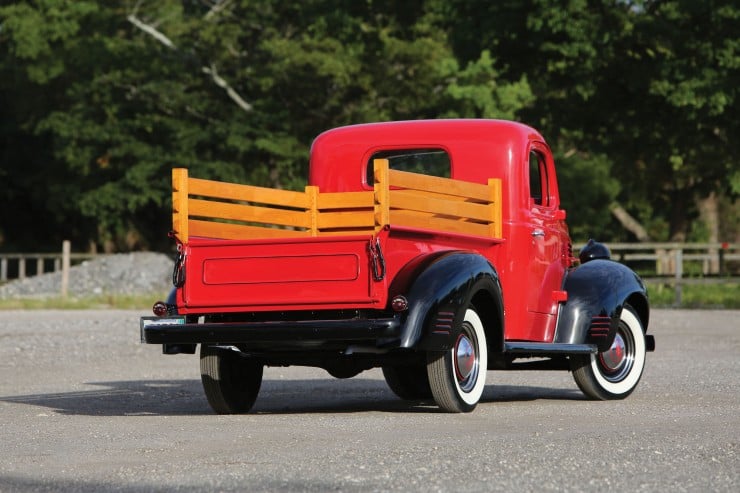 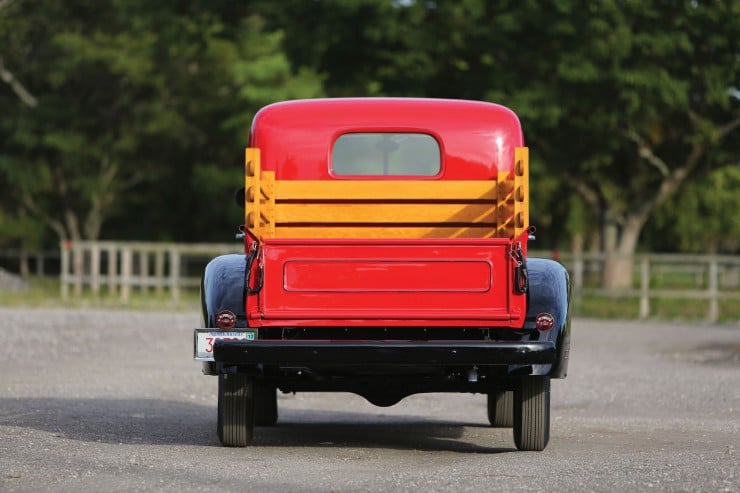 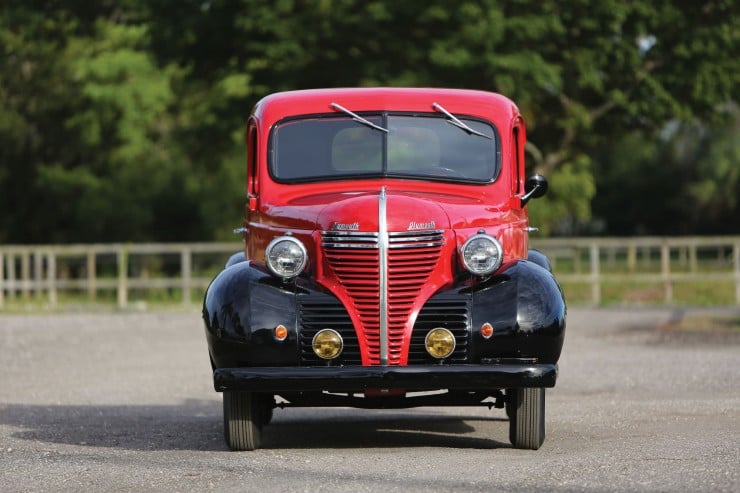 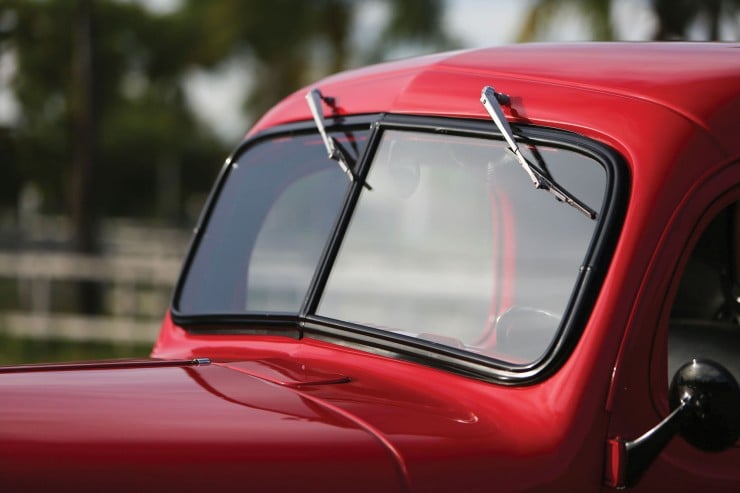 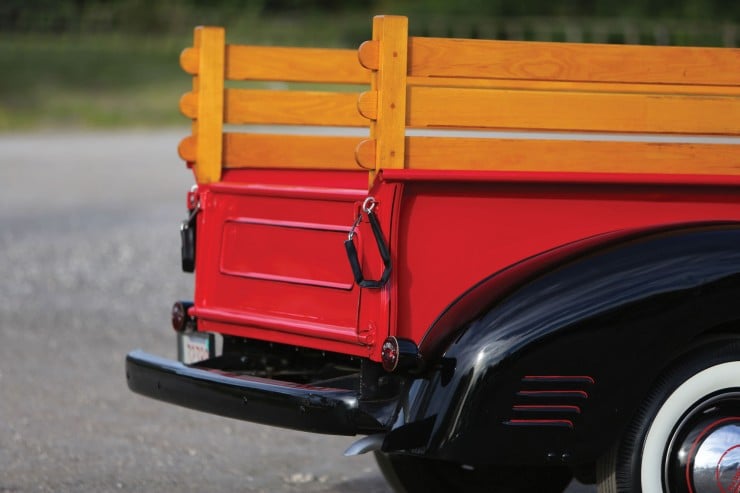 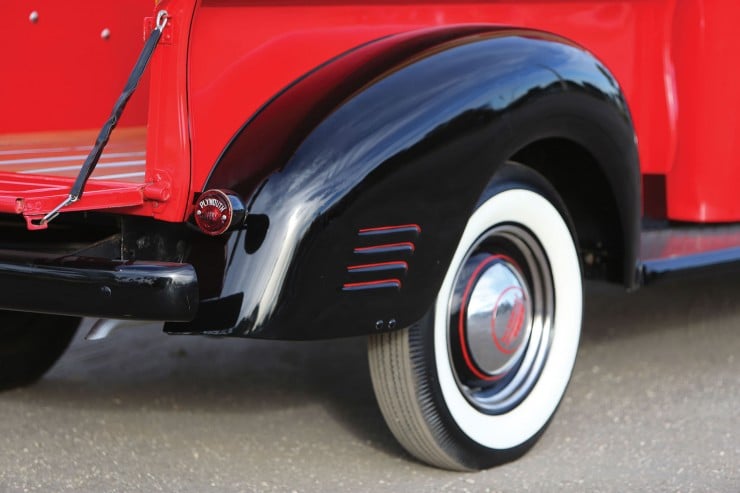 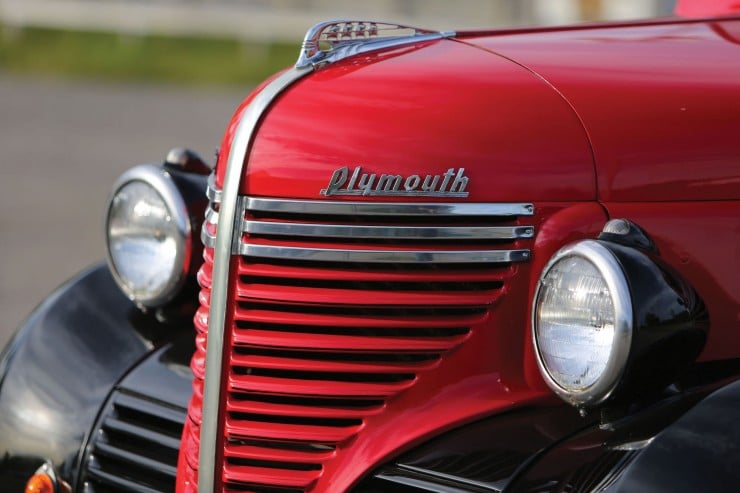 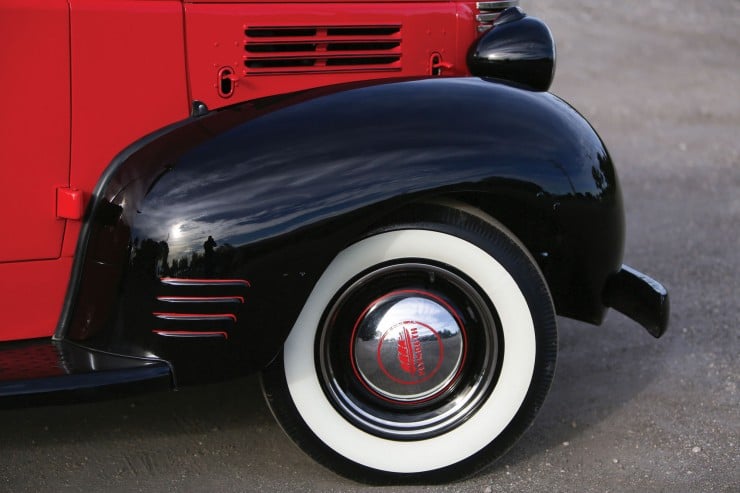 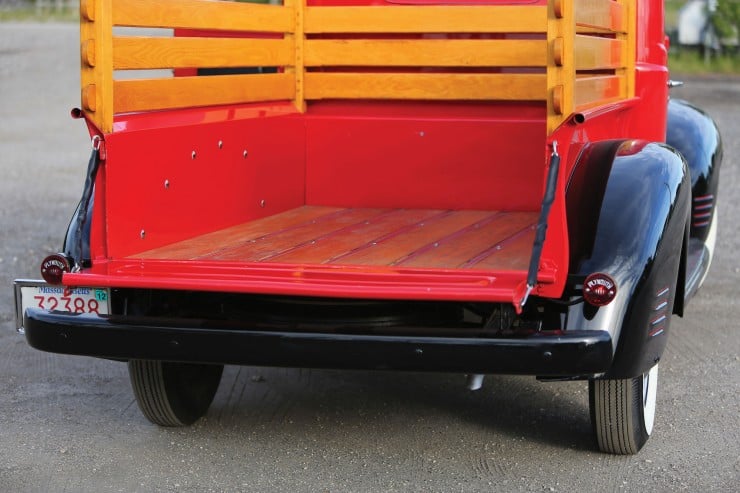 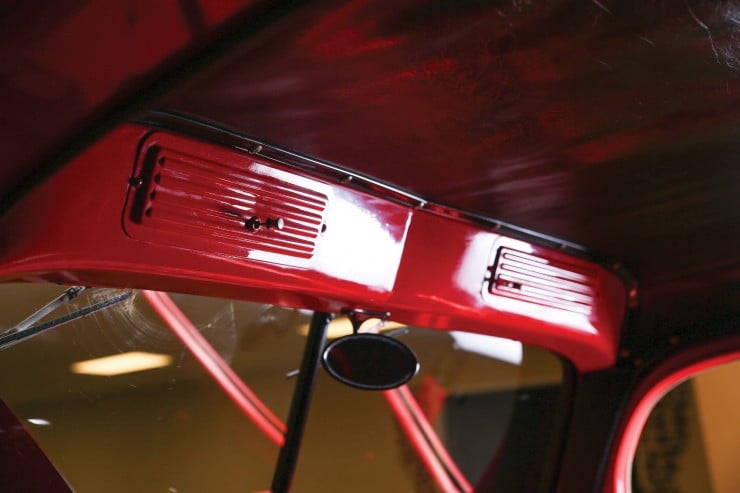 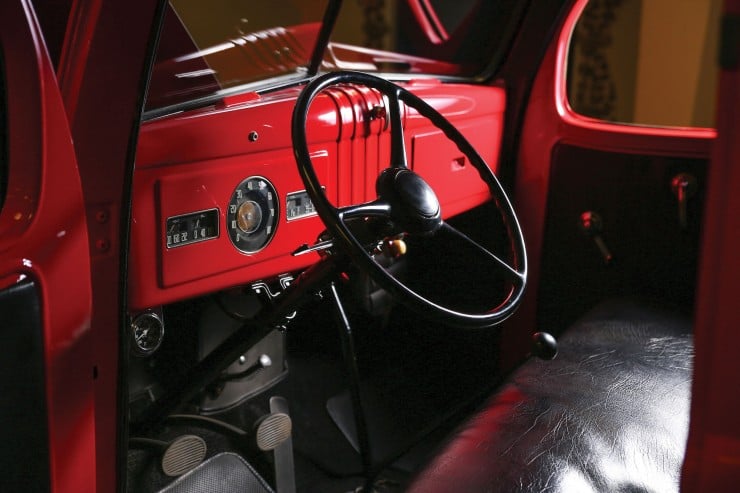 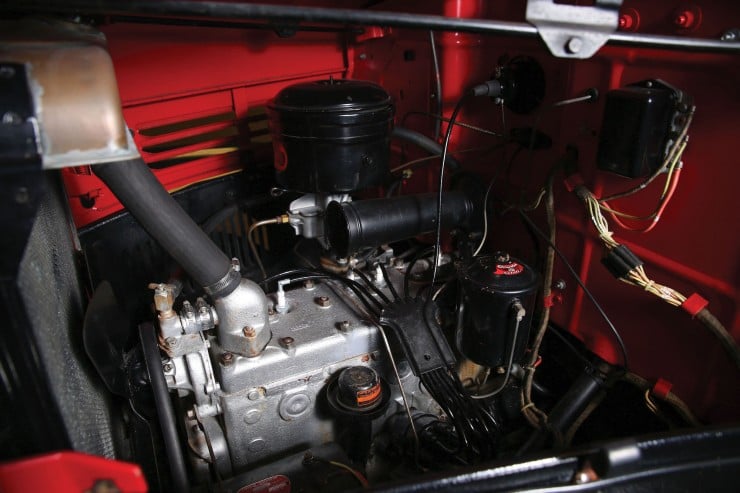 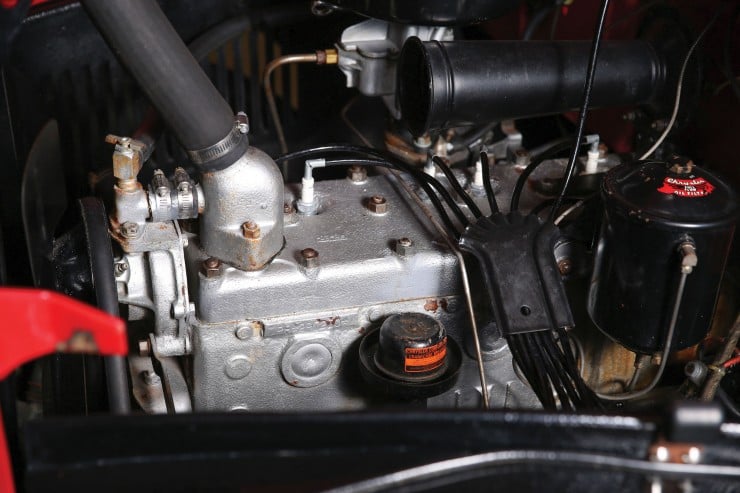 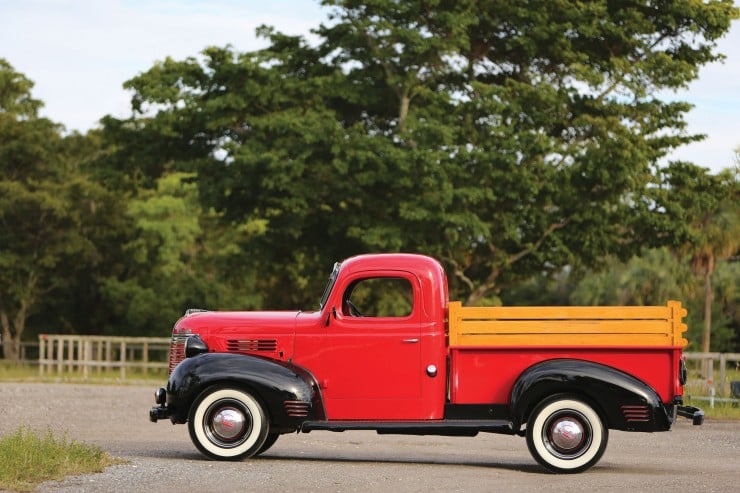 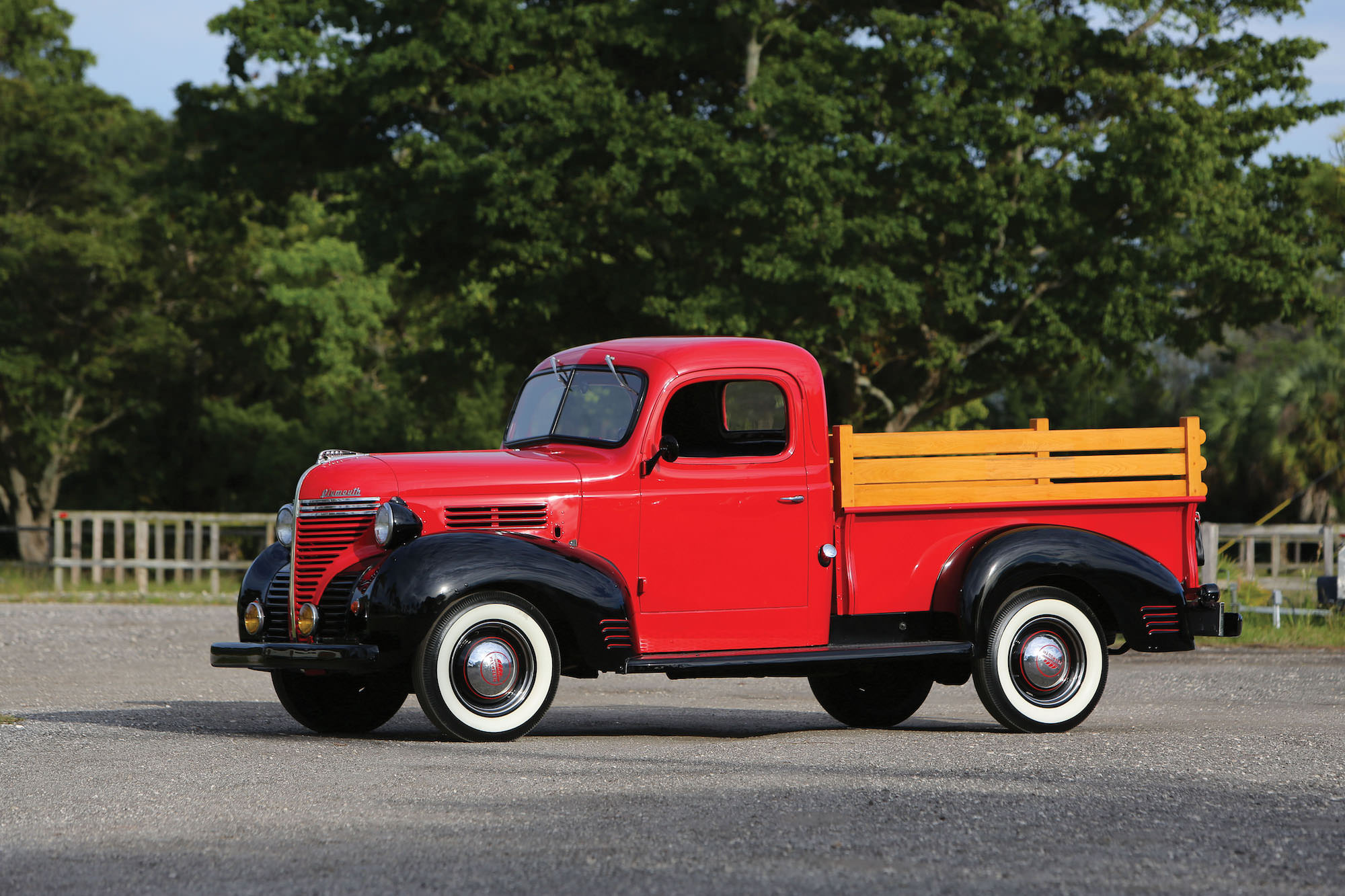 Facebook Twitter WhatsApp Email This is an Intermeccanica Indra, it’s a rare Italian-built sports car from the early 1970s that makes use of an…

Facebook Twitter WhatsApp Email The first Indian Fours were fitted with an engine that had been design by a man who died years before,…

Facebook Twitter WhatsApp Email 1969 is a highly desirable year for the Wanderlodge Blue Bird, just 9 were built that year and today collectors…