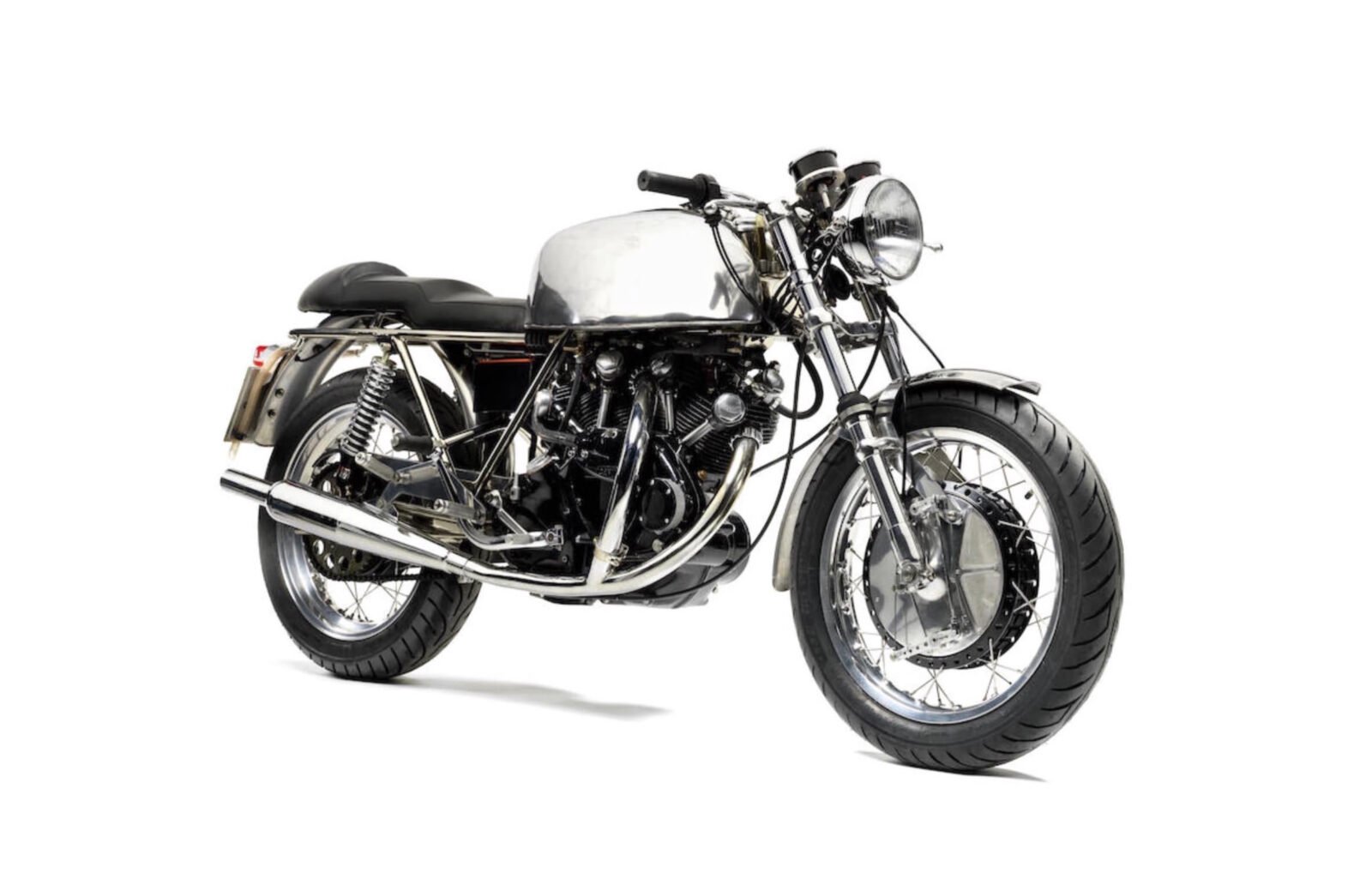 The Egli-Vincent has become a brand unto itself, it was all started by Fritz Egli in Switzerland in the 1960s – he was a motorcycle racer with a Vincent who he felt could handle better given the 10+ years of engineering development that had taken place since his bike was originally built.

Fritz stripped the Vincent down and examined the backbone chassis – the Vincent was one of the first motorcycles to use the engine as a stressed member to improve rigidity. Once he had taken a good look at it, Fritz realised he could improve on it by using tubular steel instead of box-section and all-welded rather than bolt-up. He built a new backbone frame and installed it, then set about testing the new design in the 1968 Swiss Hill Climb Championship.

As it happens, Fritz Egli was right. He won every round and took an easy victory in the Swiss Championship, inadvertently creating a legend in the process. Once word of his success with a new Vincent frame made its way around Europe and the USA he was inundated with Vincent owners who wanted to buy frames for their own bikes – Fritz was quick to comply and a legend was born.

In order to maintain a steady supply of Egli-Vincents, Fritz licensed the name to a number of manufacturers around the world once he had determined they could produce motorcycles at his own standard. The first of these suppliers was the British agent The Slater Brothers, they had the first few frames build by ex-Egli employee Graham Binnion and the rest by Eric Cheney.

The Egli-Vincent is an early 1970 model, making it one of the first, it’s based on a Series-C Black Shadow engine that’s been rebuilt by Hamilton Racing Developments of Great Barford, Bedfordshire – who increased it to 1150cc. The restoration of the rest of the bike was undertaken in 2001 by Pat French, of MRD Matisse – and only a few hundred miles have been covered by the bike in the past 15 years.

It’s recently been checked-over and road tested by Gordon Nicholls of British Classic Motorcycles, it’s said to be in excellent and original overall condition, and a fine example of the iconic Egli-Vincent. If you’d like to read more you can click here to visit Bonhams. 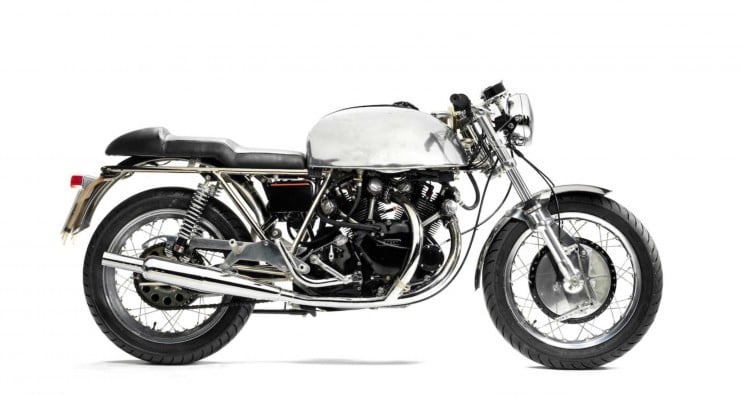 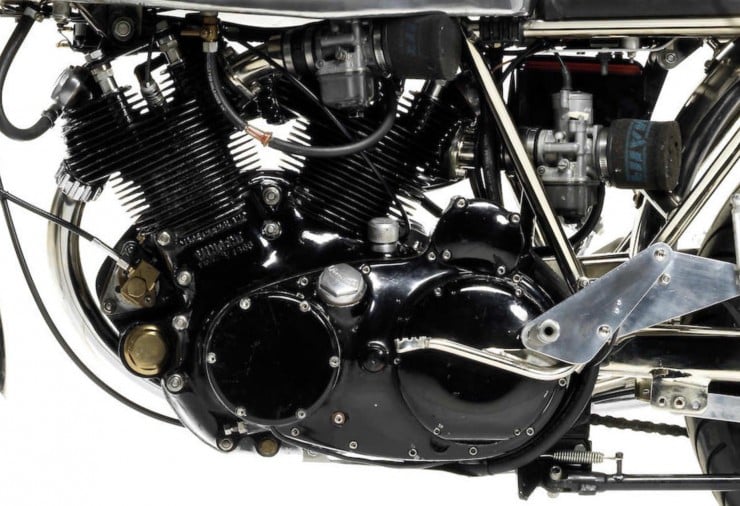 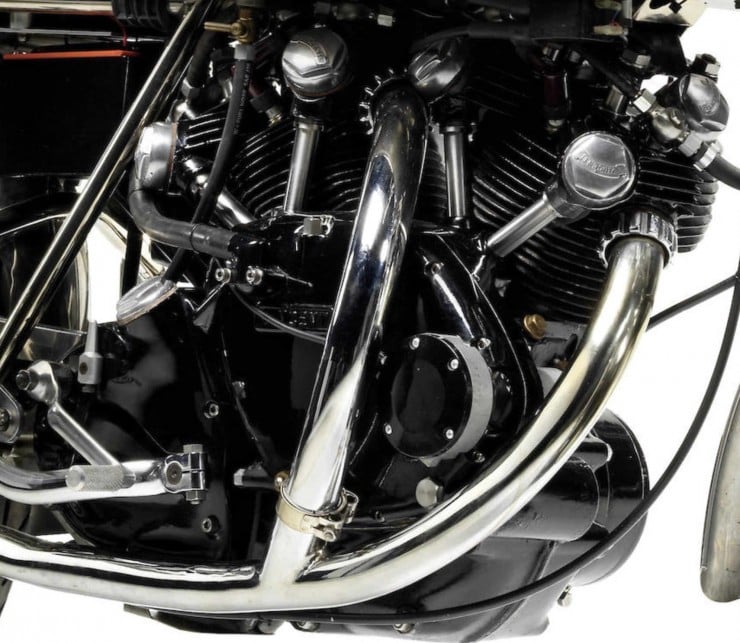 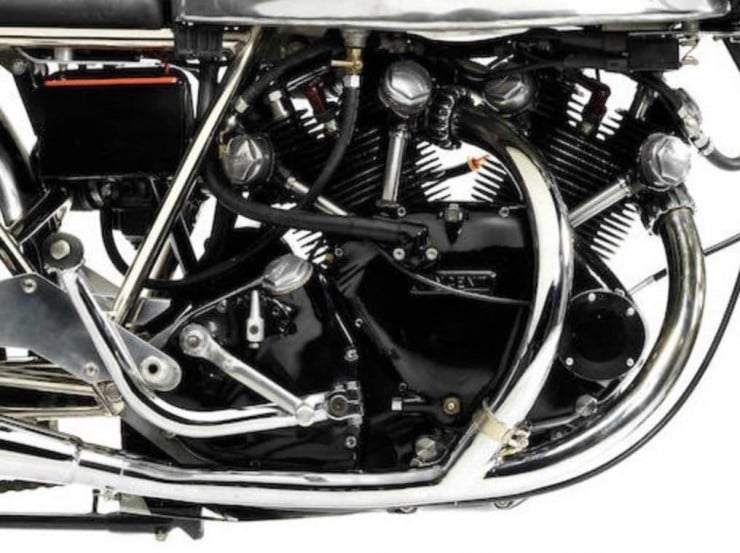 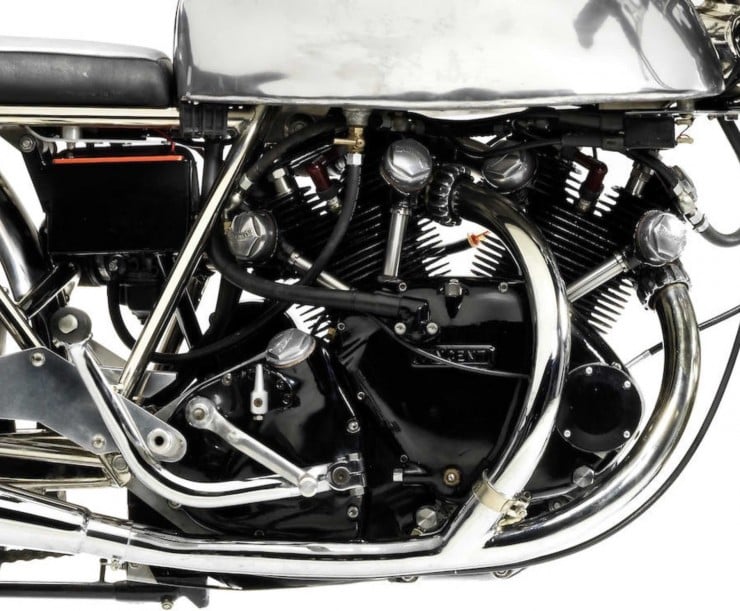 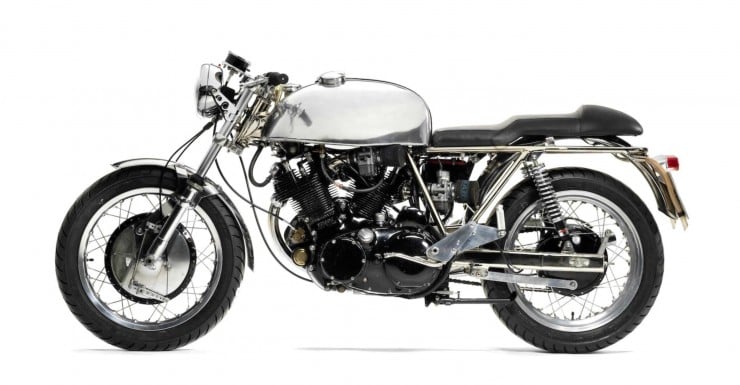 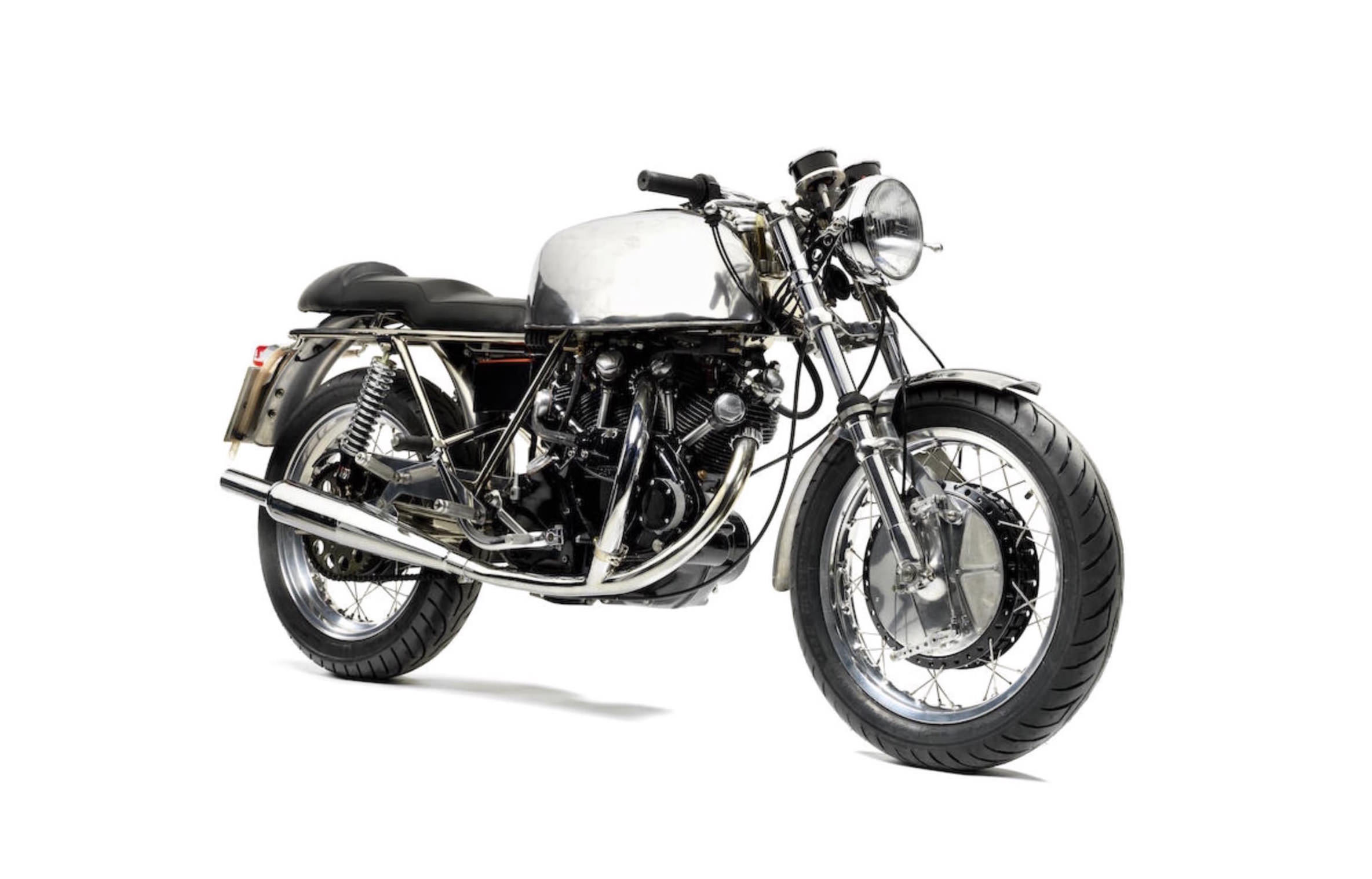