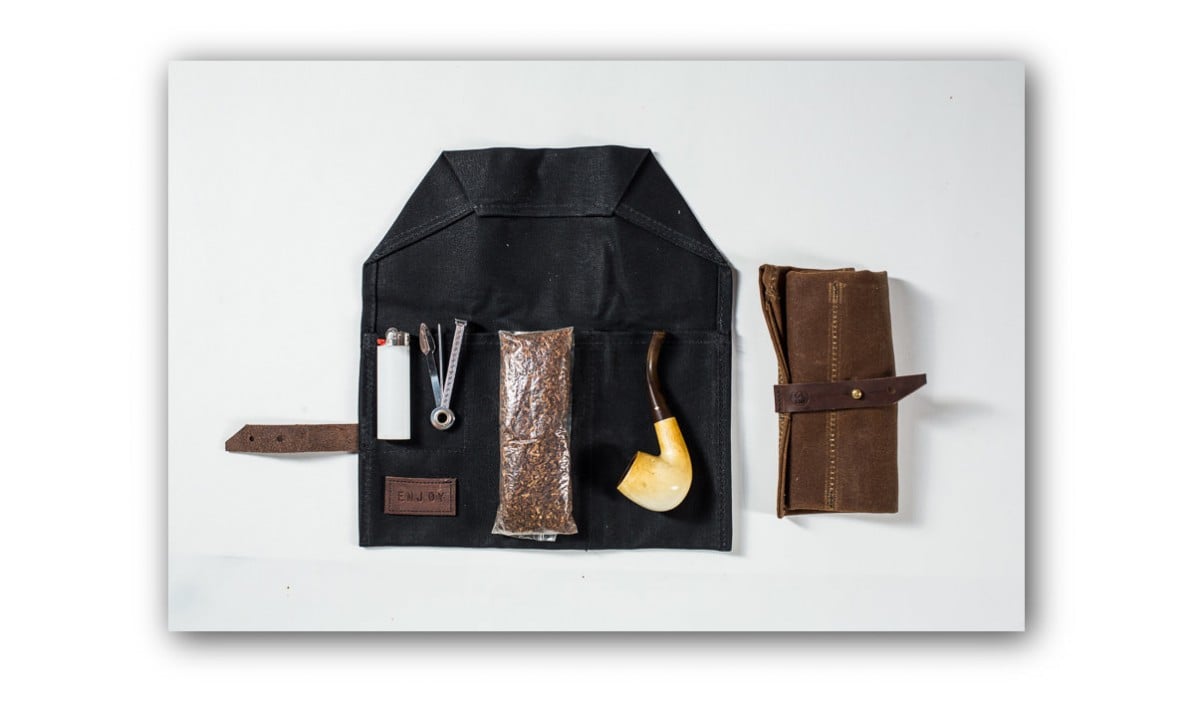 The humble pipe has seen a return to favour of late, cigars are wonderful but they often require a commitment of time with some taking well over an hour to get through. A pipe can be filled with varying amounts of tobacco allowing users the chance to choose how much time they want to smoke for, it can also be filled with different types of tobacco – allowing you to match the flavour of your tipple.

The Pipe Utility Roll by Bradley Mountain is made from oiled leather and heavy weight black waxed canvas, it has 3 pockets to hold your lighter, pick, reamer and tamper as well as your tobacco pouch and pipe. 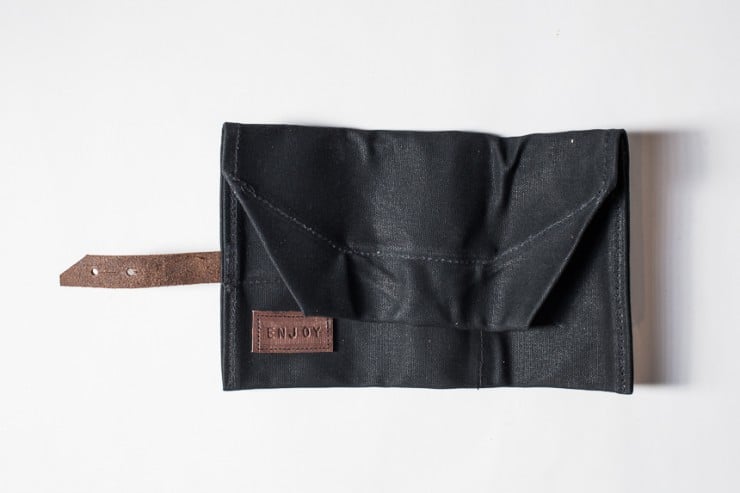 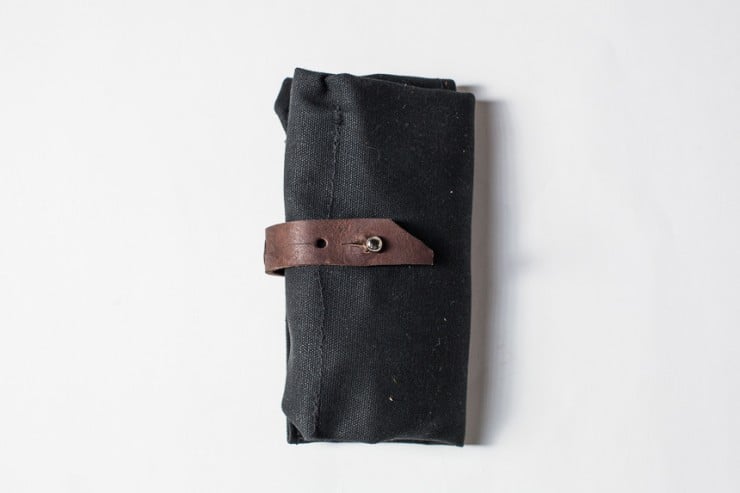 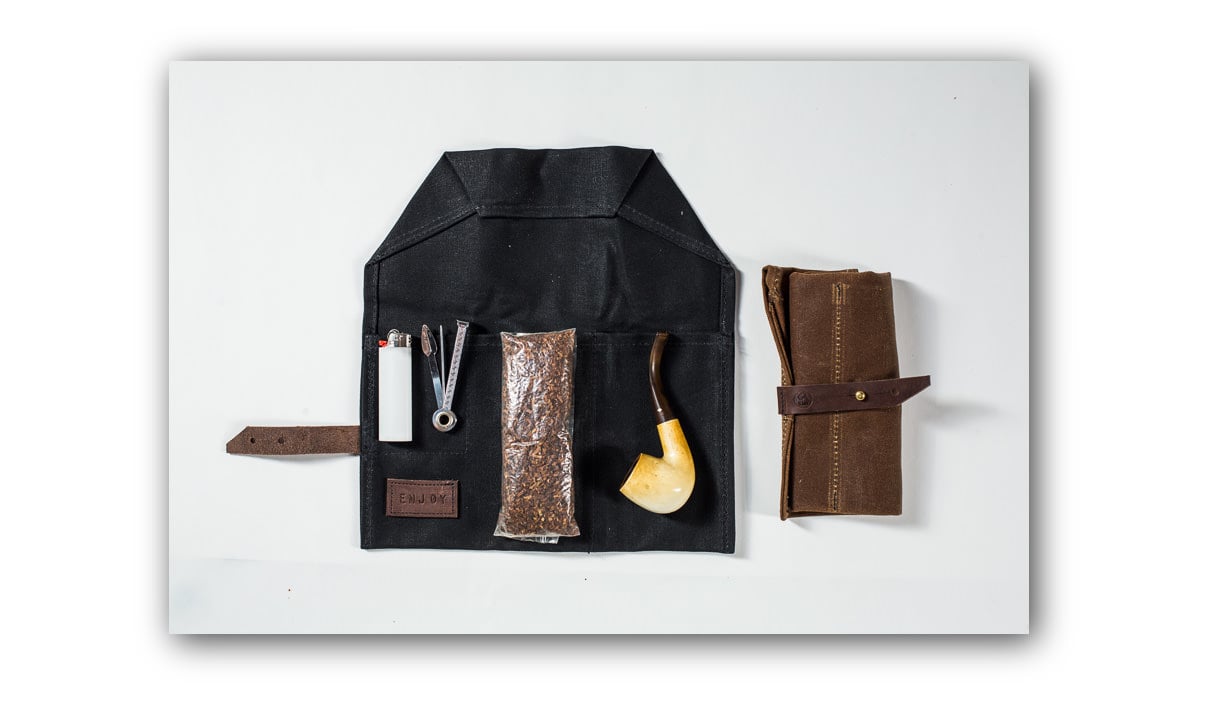