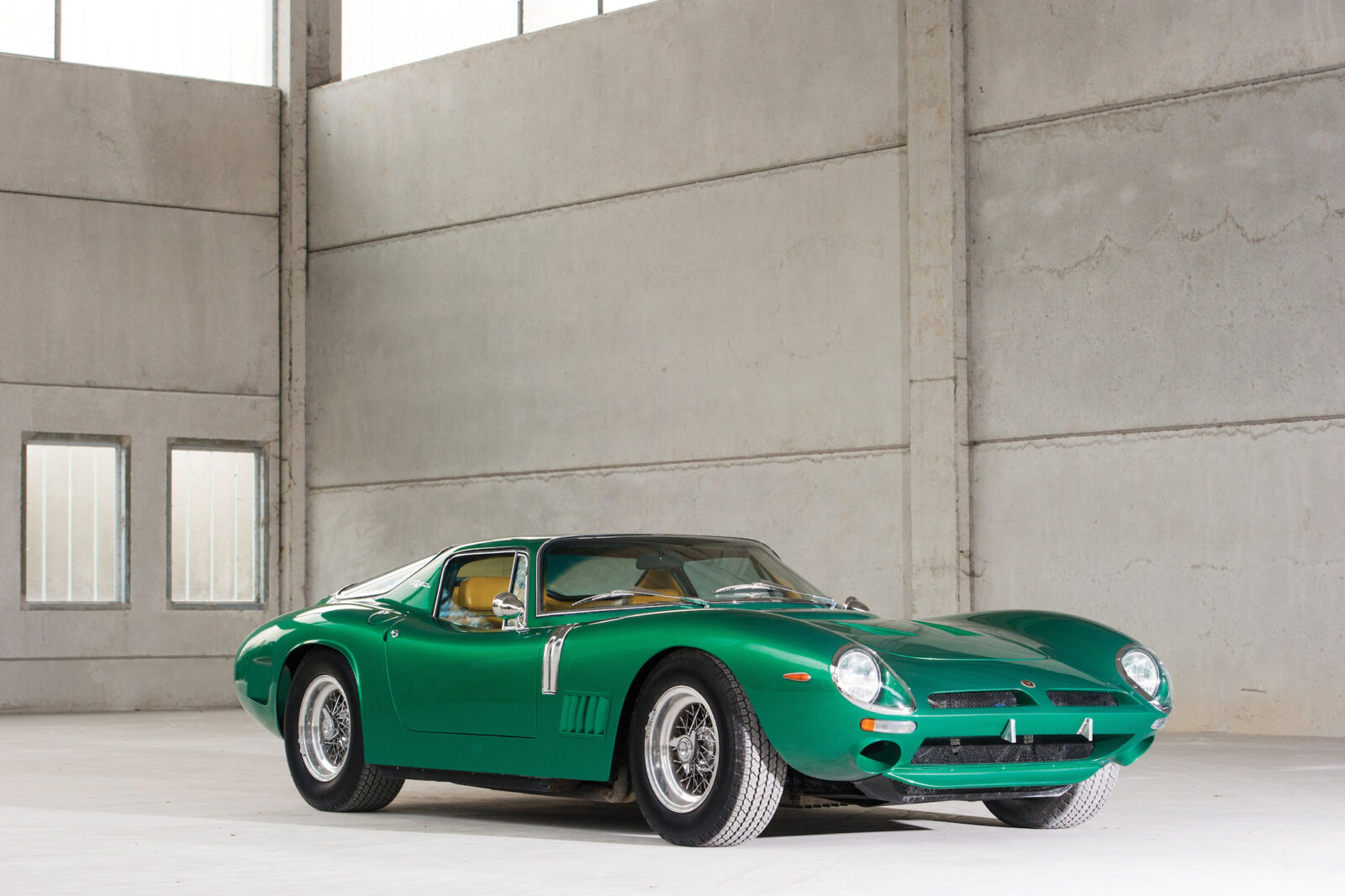 The story of the Bizzarrini 5300 GT reads like a political thriller set in ancient Rome – there was intrigue, deception, political posturing and even a death before a small number of the cars were produced. Shortly after the last car rolled out of the workshop the Bizzarrini went bust and was relegated to working as a consultant – as he had done for both Ferrari and Lamborghini in the years before the 5300 GT came to be.

The Bizzarrini 5300 GT essentially a started life as an Iso Grifo – a car that had been designed by Giotto Bizzarrini and Giorgietto Giugiaro for Renzo Rivolta in 1963. Bizzarrini was famous for his obsession with weight distribution and as a result of this obsession he liked to position the engine as far back in the chassis as possible. In the Iso Grifo AC3/C this meant that the engine was so far back you had to access the distributor through a door on the dashboard and the pedals were positioned about halfway down the engine block – leading to the car being compared unfavourably with an oven. 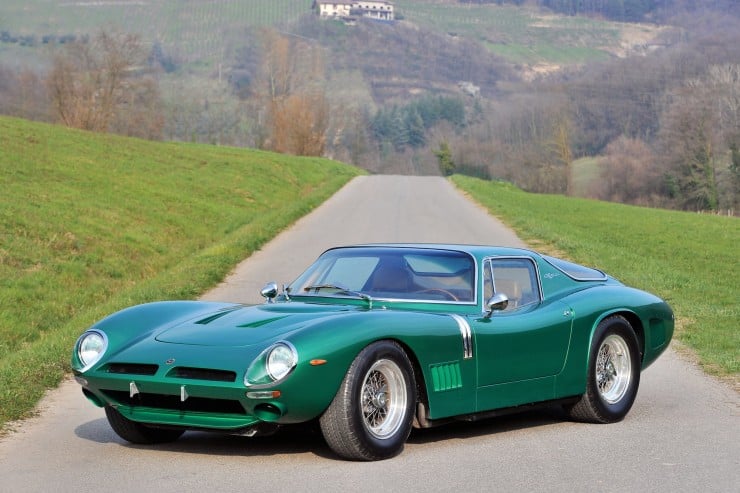 There was much discord between Rivolta and Bizzarrini, the former wanted to focus on building road cars and the latter only wanted to go racing. By the time Renzo Rivolta died in 1965 Bizzarrini’s relationship with the executives at Iso was so strained that he decided to leave and pursue his dream of having his own name on an automobile.

Production of the Bizzarrini 5300 GT began in 1966 and continued till 1968, due to the somewhat Italian bookkeeping it’s not known how many cars were built but most automotive historians estimate the number between 100 and 149. Of these, it’s thought that approximately 70 were build with the full aluminium alloy body – these cars are the most highly valued by collectors and their prices at auction have been seeing a significant bump in recent years.

The Bizzarrini 5300 GT you see here recently underwent a full concours restoration which included to installation of a discreet air-conditioning system – an essential addition for a grand tourer. In 2011 it sold for €400,000 but it’s estimated that it’ll fetch roughly 20% more than that when it rolls across the auction block with RM Auctions on the 10th of May 2014.

If you’d like to see a Bizzarrini in action you can click here. You’ll be glad you did. 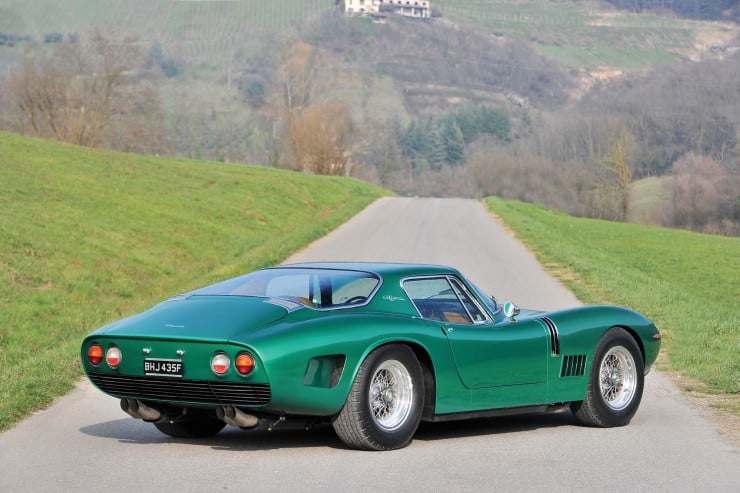 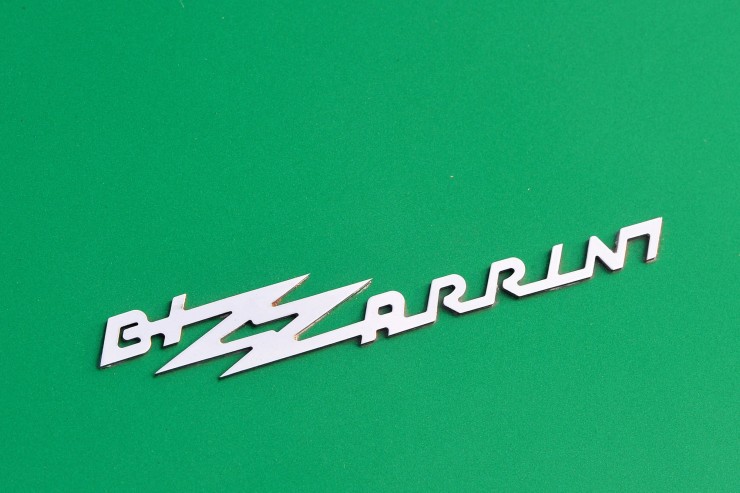 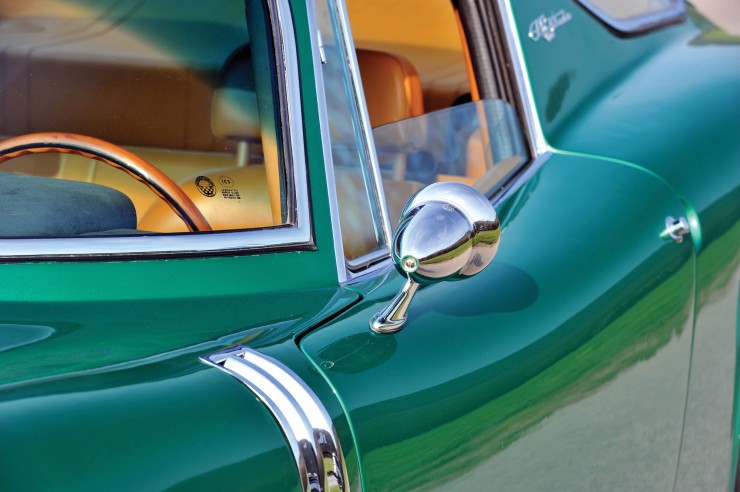 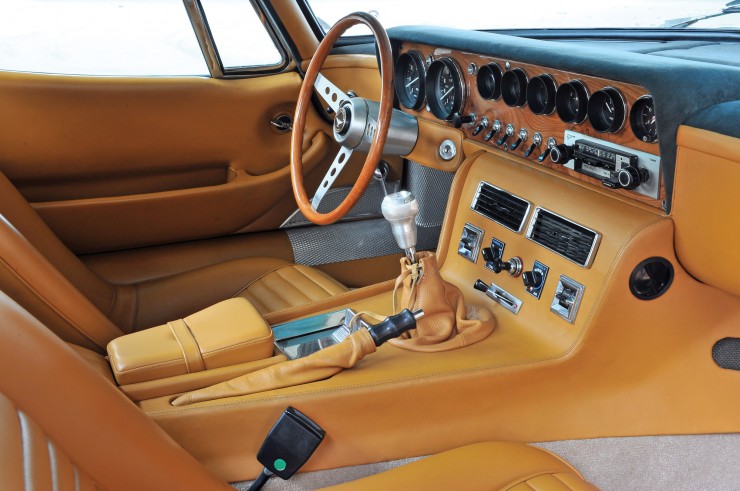 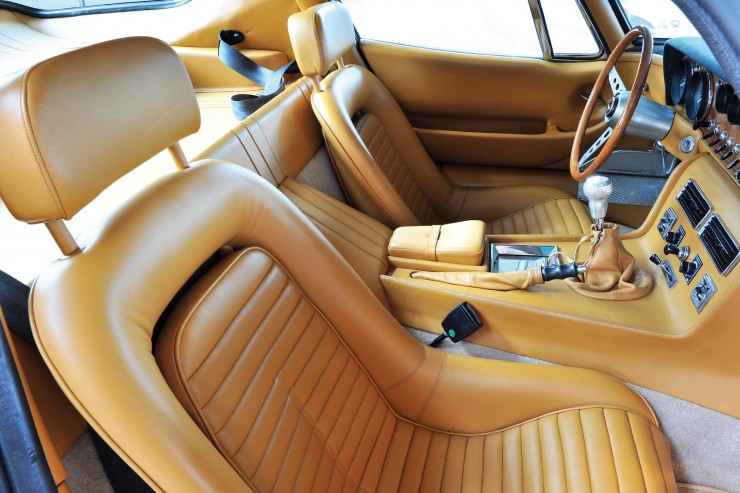 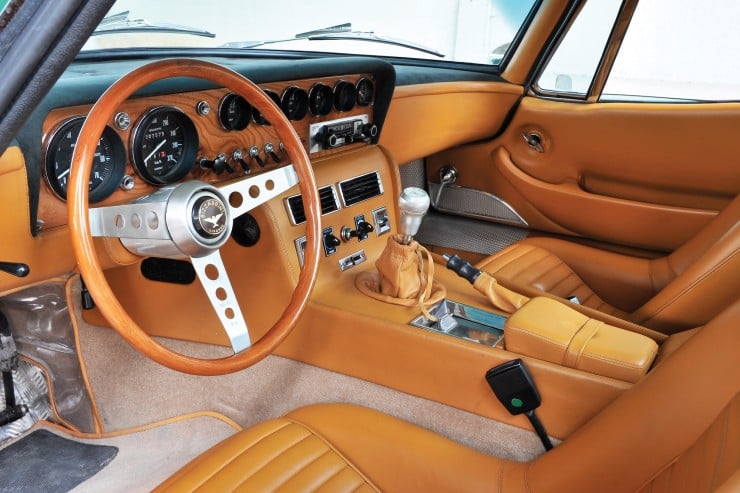 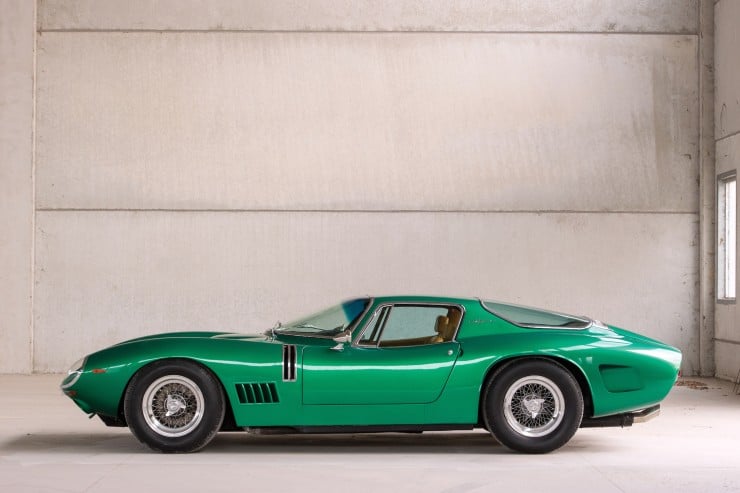 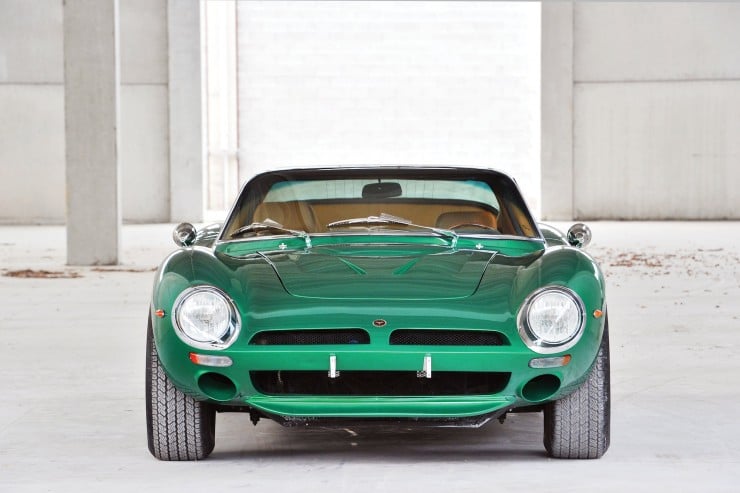 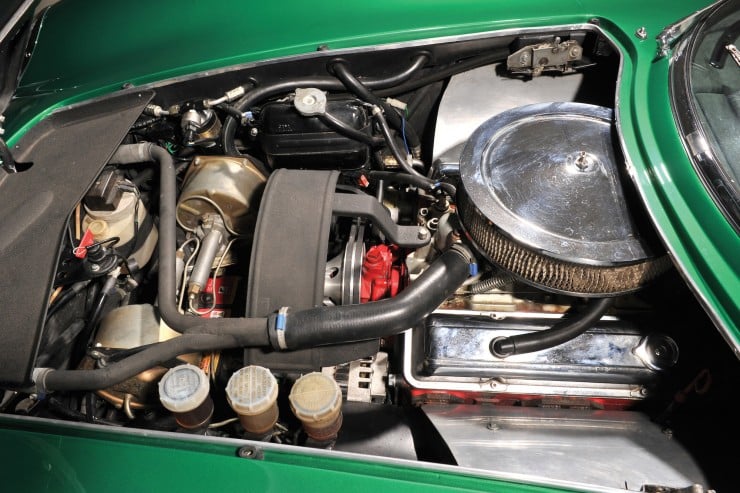 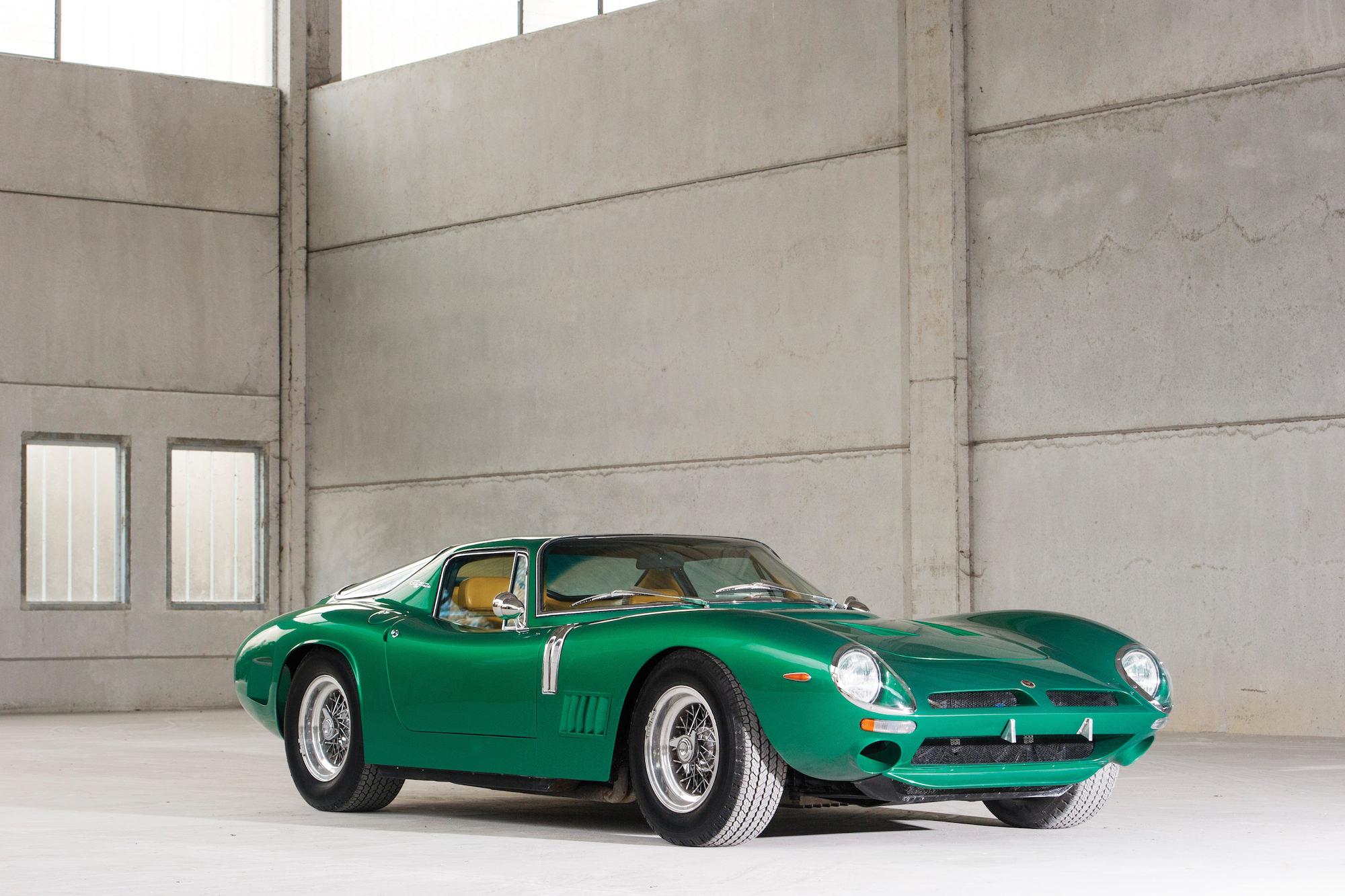