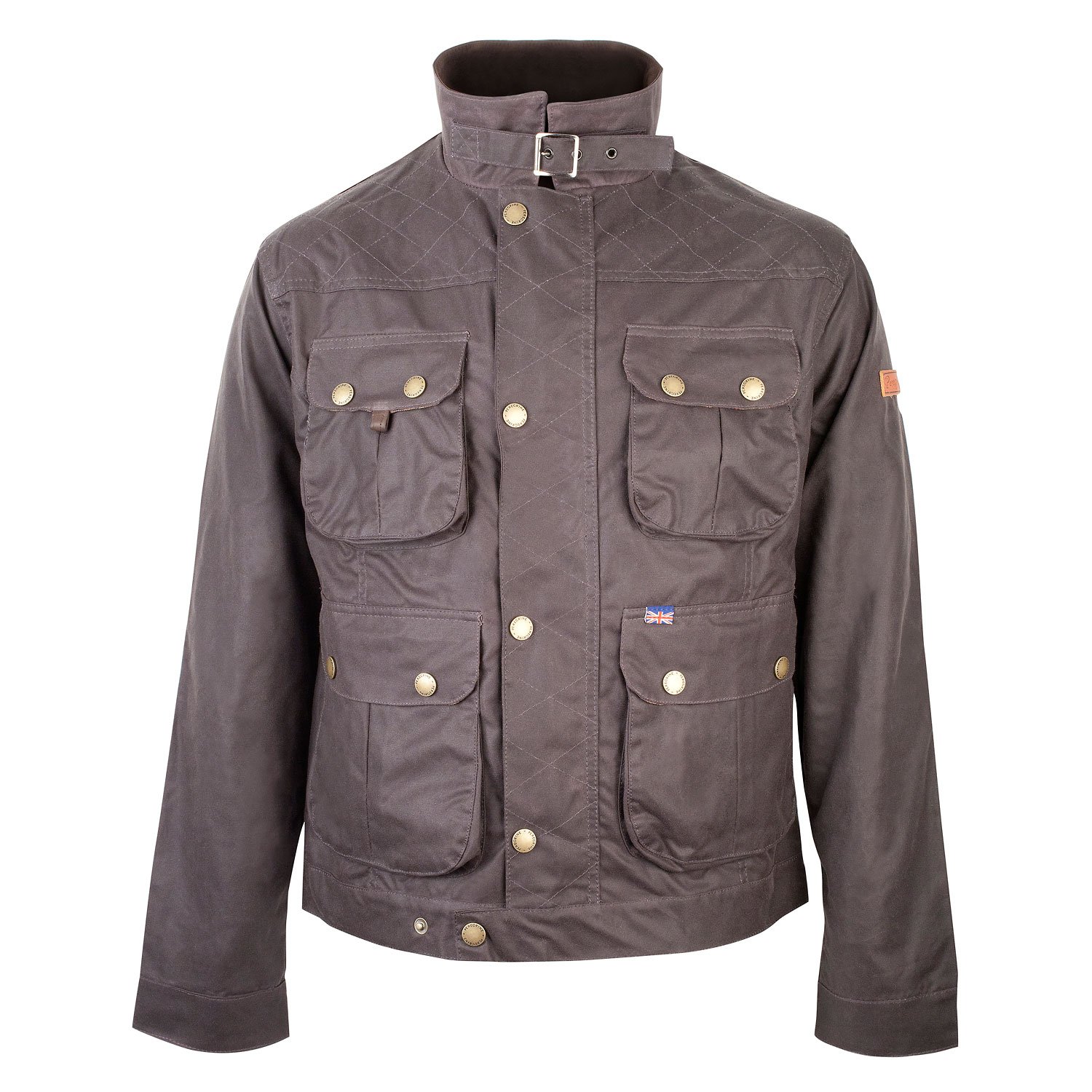 The Peregrine TT Jacket has clear British design influence, mostly from pre-WW2 era motorcycle jackets. It resembles the classic style offered by companies like Belstaff and some others that are sadly no longer in business and looks good on or off a motorbike, something that can’t be said for most motorcycle specific jackets.

The jacket is 100% waxed cotton, is handmade in England and is available now via Wolf & Badger. 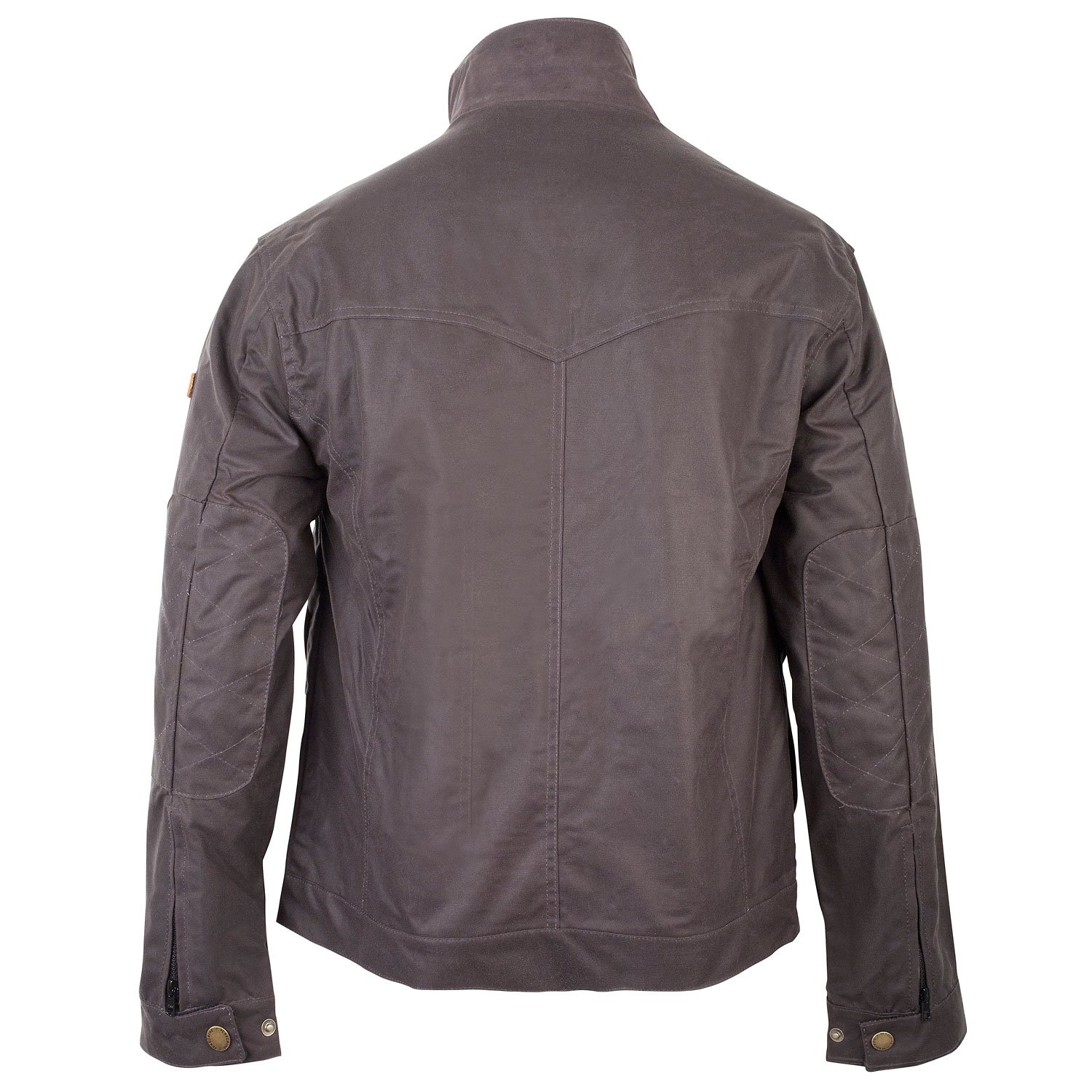