Deus Ex Machina has a Bali base of operations that is, quite literally, a Valhalla for people who’s perfect life Venn diagram consists of sun, motorcycles and the sea.

This 7 minute mini-documentary gives a great insight into the Deus Bali establishment as well as the founding principles of Deus Ex Machina as a rapidly growing grassroots company.

Grab a coffee, or a Bintang, and hit play. You’ll be glad you did. 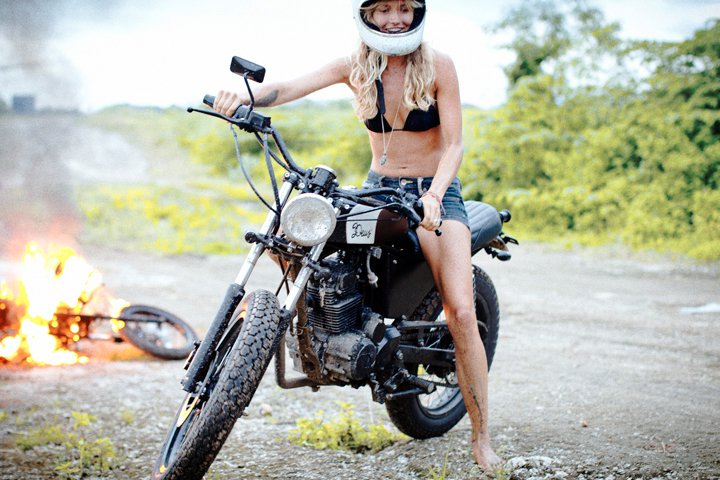 The I-500 snowmobile race was an endurance event held annually between Winnipeg, Manitoba in Canada, and Saint Paul, Minnesota in the United States. The 500 mile long course was legendary for its brutality and the…