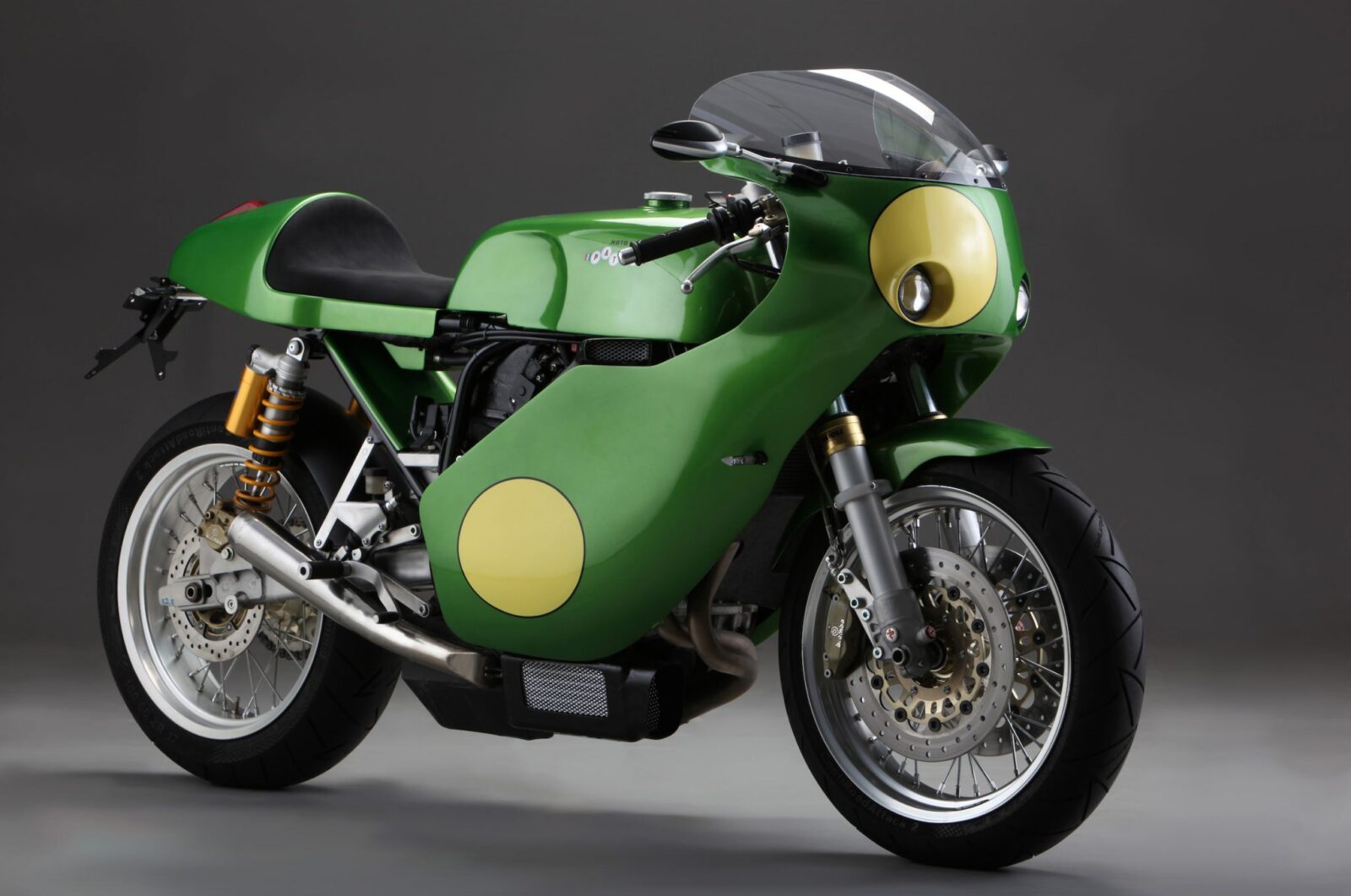 The new S1 Strada by Paton is a motorcycle that exudes classic ’60s retro-charm, belying it’s advanced engineering and soon to be tested Isle of Man TT capabilities. Paton was originally founded in 1957 by Giuseppe Pattoni who was the chief mechanic at FB Mondial GP until the team folded, Pattoni set out on his own with some of his former teammates and managed to sign Mike Hailwood as their #1 rider.

The team saw many significant successes on the race tracks of Europe and by the mid-70s their advanced 8-valve 500cc racing bikes were regularly winning their riders podium positions. As motorcycle racing became a more expensive undertaking and more large marques entered the fray, smaller companies like Paton were squeezed to the sidelines and many went out of business.

Paton refused to be marginalised and set about restructuring themselves to be a financially viable motorcycle manufacturer, the S1 is their first foray into the world of road-legal superbikes and it’s been making a significant impact over at Bike EXIF and RideApart over the past couple of weeks.

The great news is that the S1 is currently available for pre-order – at $22,000 USD it’s not going to be a viable option for the average punter but the rarity and performance chops offered by the bike should go a long way towards ensuring its success. 25 have already been pre-ordered from the Milan-based company and a specially prepared S1 will be ridden in the light-weight class at the 2014 Isle of Man TT by Englishman Olie Linsdell.

Rather than blowing the GDP of a small European principality on engine development, the team at Paton decided to use the tried and tested 650cc parallel twin from the Kawasaki Ninja – this significantly reduced development time and expenditure whilst also ensuing that the Paton S1 can be serviced by your local mechanic, rather than needing to be sent off to Italy for a valve-timing adjustment.

The frame is a bespoke unit created by the engineers at Paton, the primary focus with the S1 was to keep weight down and with a final wet kerb weight of 158 kilograms (348lbs) they’ve done a stellar job. The fairing is a custom unit designed to be both aerodynamically stable at higher speeds and a hat-tip to the designs of the late 1960s and early 1970s, the 650cc engine is mated to a six-speed cassette-style transmission and has a bespoke exhaust from Termignoni that boosts the horsepower to a little more than the 72hp offered in stock trim by the Kawasaki engine.

In true Italian style, the website for Paton doesn’t offer an english language version so you’ll beed to brush up on your romance language reading capabilities before hitting the link here to place your order. 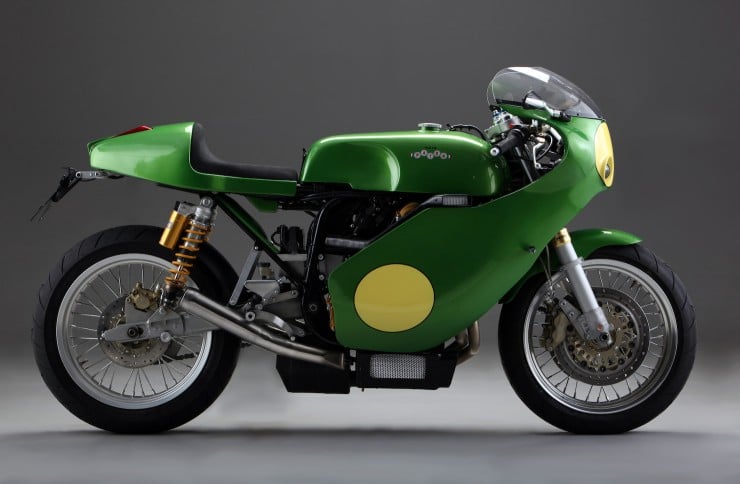 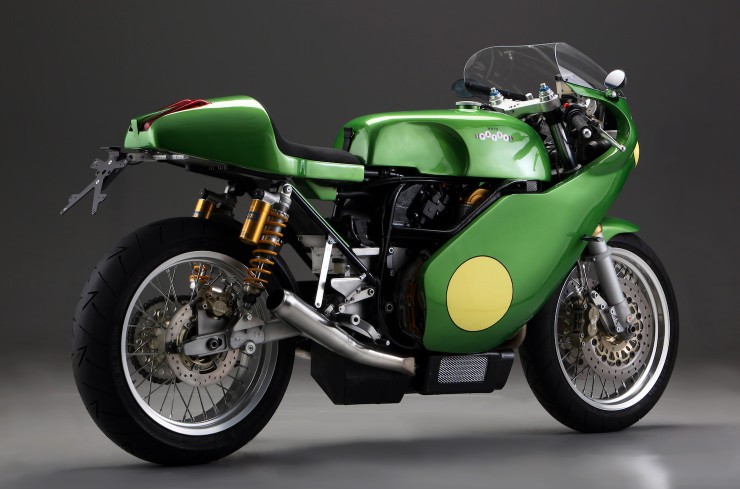 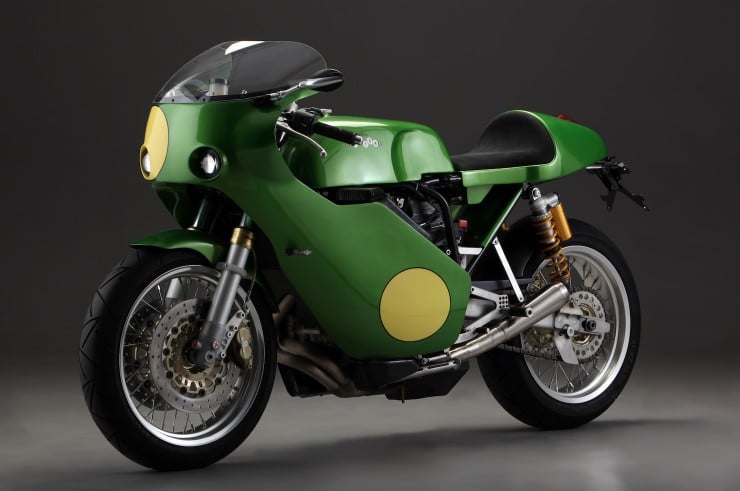 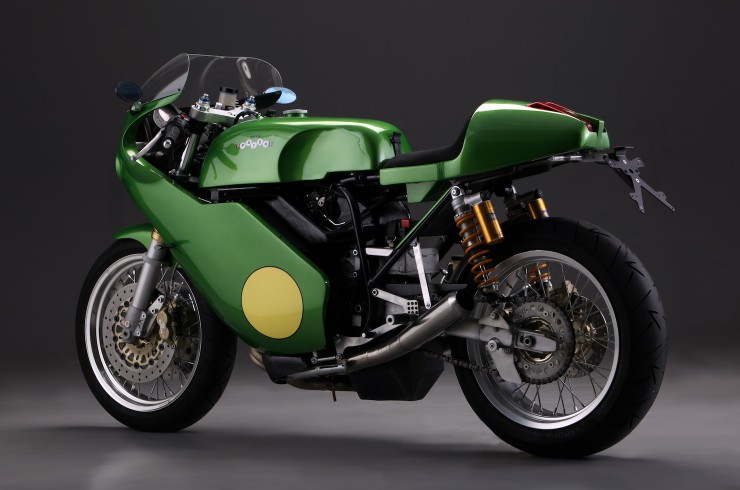 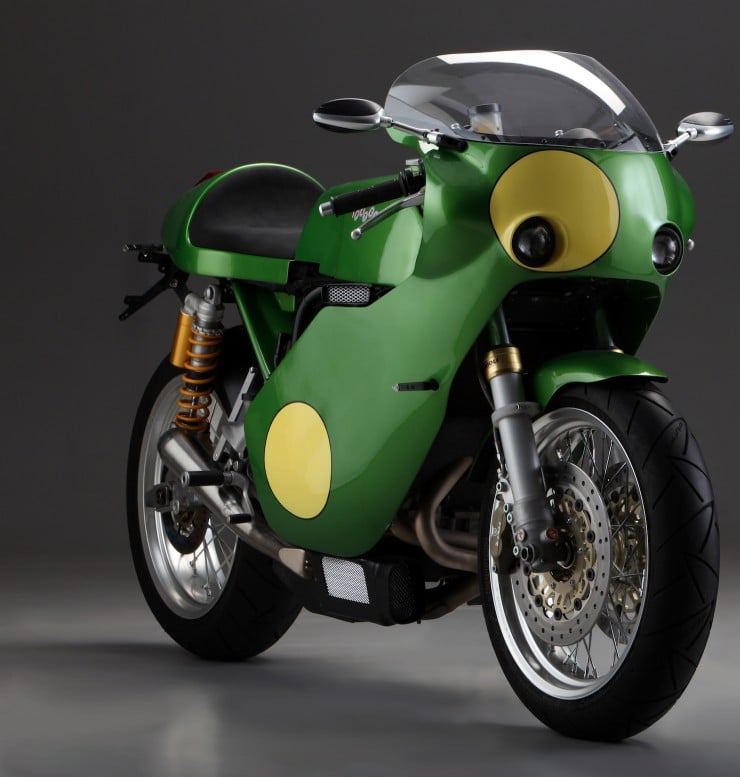 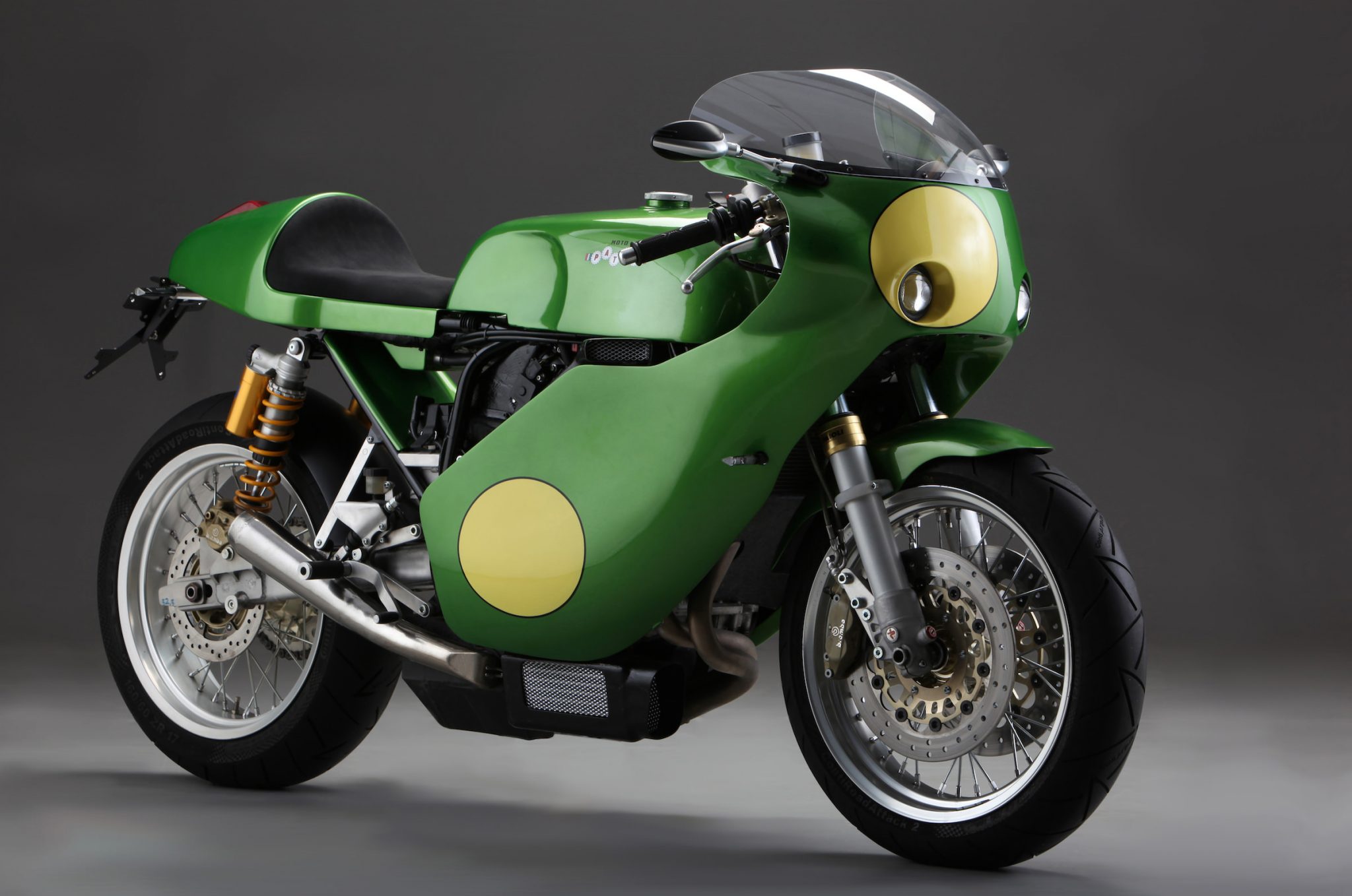