The Pashley Guv’nor is a modern version of the 1930s Path Racer bicycle that was developed and built by Pashley shortly after the company was first founded in 1926.

Pashley prides itself on being the longest-established British bicycle manufacturer and one of only three that still builds their bikes in the United Kingdom. They never sent production overseas to cut costs, and they are supplied and supported by almost 100 other British companies.

Cycling As It Used To Be

With all the spandex, special clip-in shoes, aerodynamic sunglasses, fingerless gloves, modern cycling looks a lot different to the cycling world that our grandparents and great-grandparents would recognize.

Cyclists used to wear cotton jerseys, leather shoes, and flap caps while competing – this is the world that Pashley Cycles has occupied since it first started making bicycles in 1926. 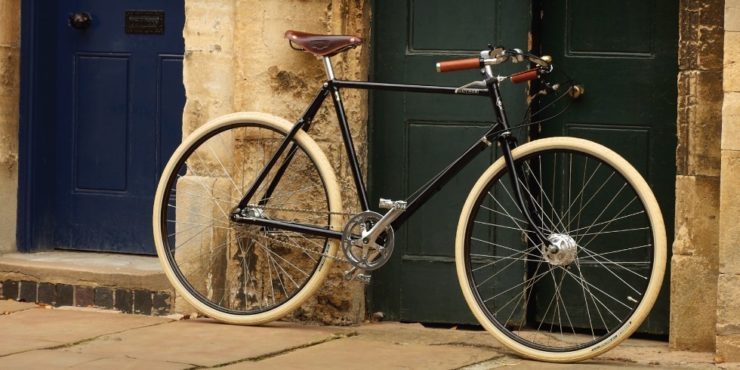 Originally called “Safety Bicycles” as they were so much safer than Pennyfarthings, bicycles with equal sized wheels that used a chain and sprockets revolutionized the world of cycling. Evolution was brisk and carbon fiber bicycles are now commonplace, but this evolution hasn’t been to everyone’s taste.

Those who prefer a classic steel-framed bike with a leather saddle and traditional handlebars have relatively few places to go to buy their bicycles, and Pashley is a well-known market leader.

The Pashley Guv’nor is now one of the best selling bikes from the British company, in fact it’s been selling so well there’s now a waiting list to get one despite the £1,145 ($1,558 USD) MSRP.

Those who have spent any time at all in the modern cycling world will consider a four figure price tag that starts with a “1” to be excellent value, particularly considering the fact that the bike isn’t made using cheap overseas labor.

If you’d like to read more about the Guv’nor or get yourself on the waitlist you can click here to visit Pashley Cycles. 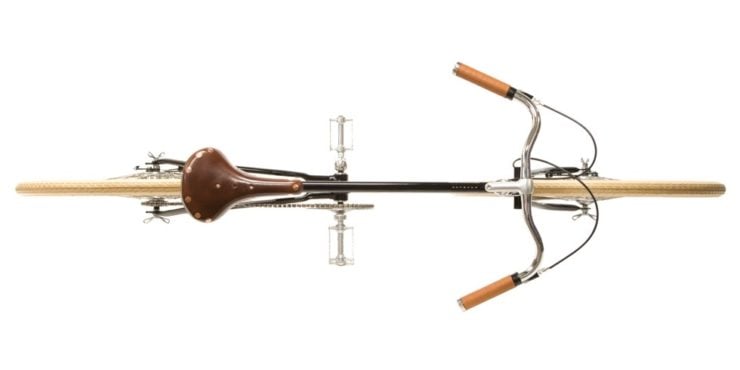 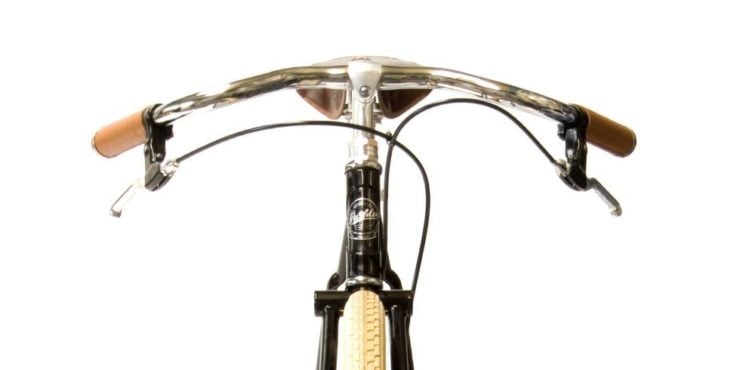 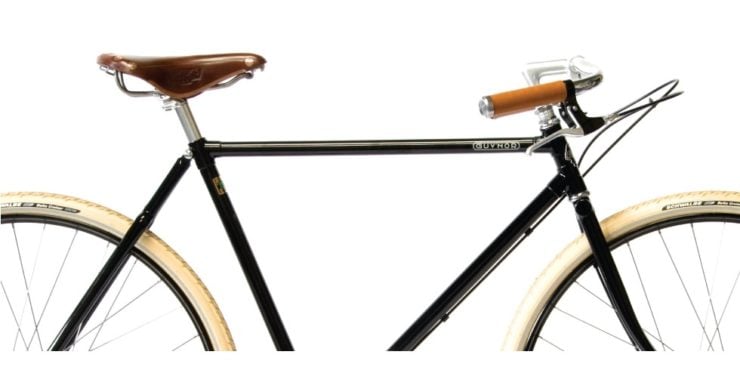