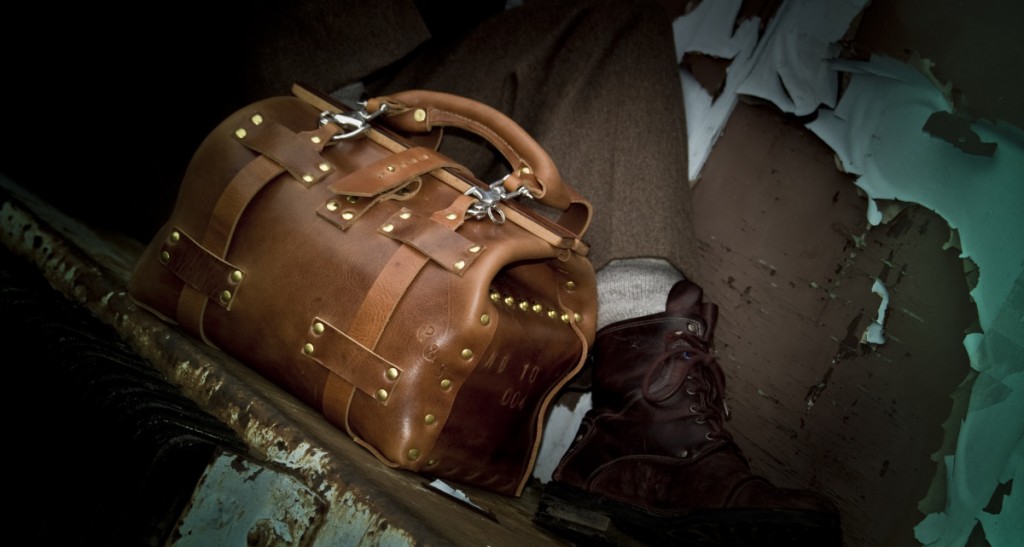 Palmer & Sons is a company that specialises in the creation of leather bags, cases and accessories. Each of their bags is handmade using 10oz Havana Brown buffalo leather, brass rivets and rosewood and the attention to detail throughout is exemplary.

This bag is called the Leather Gladstone No. 10 and measures 14″ x 10″ x 10″, it’s designed to carry an iPad or netbook as well as all your daily bits and bobs, it costs $490 CAD and each bag is made by hand when you place your order. 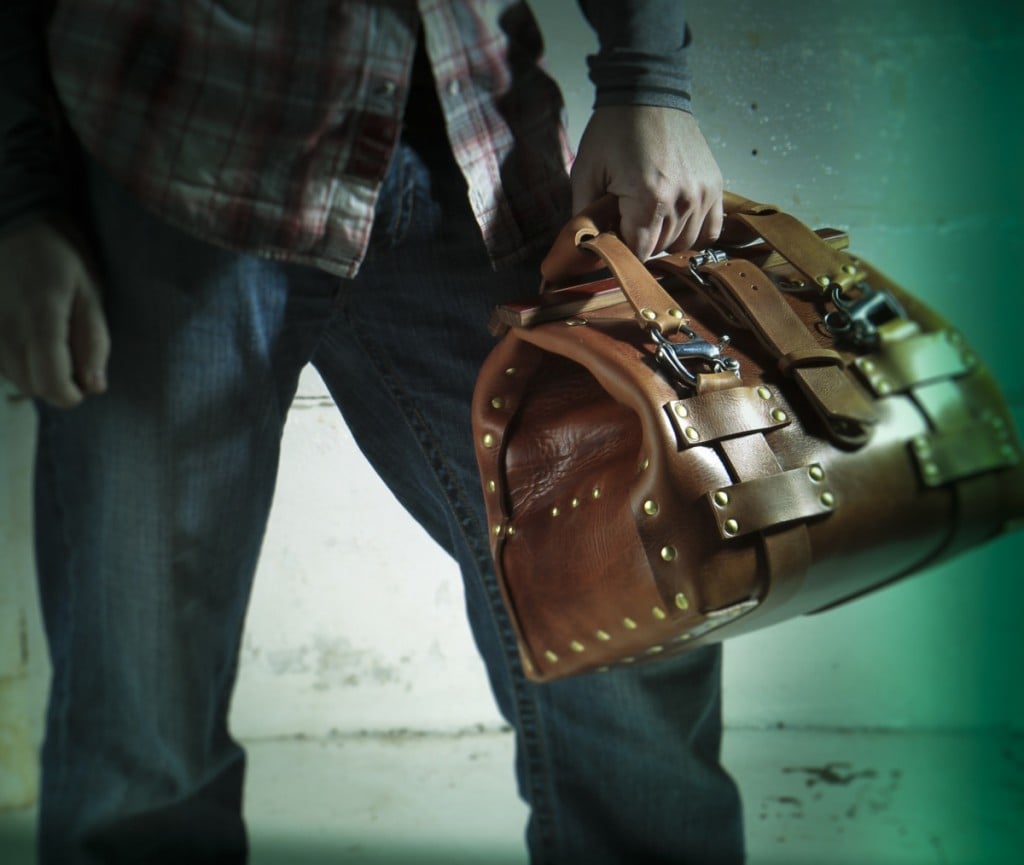