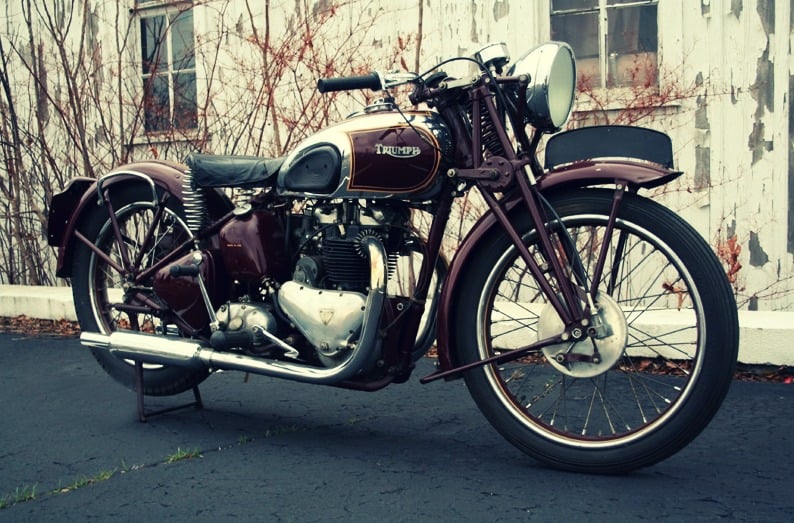 It isn’t every day that a bike like this, Steve McQueen’s 1938 Triumph Speed Twin, comes up for auction. The Triumph was restored for McQueen by his best friend and and racing buddy Bud Ekins at Ekin’s garage in North Hollywood, California and Bud’s shop sticker is still displayed on the motorcycle (picture below).

McQueen was a long time fan of the British motorcycle marque and raced them at events around the world (as well as in disguise during the famous motorcycle scene in “The Great Escape”), this bike was sold on from Steve’s estate in 1984 and has been stored in museum quality condition since then. It’s likely that McQueen was the last man to actually ride this bike, making it a desirable acquisition for fans of the late, great actor. 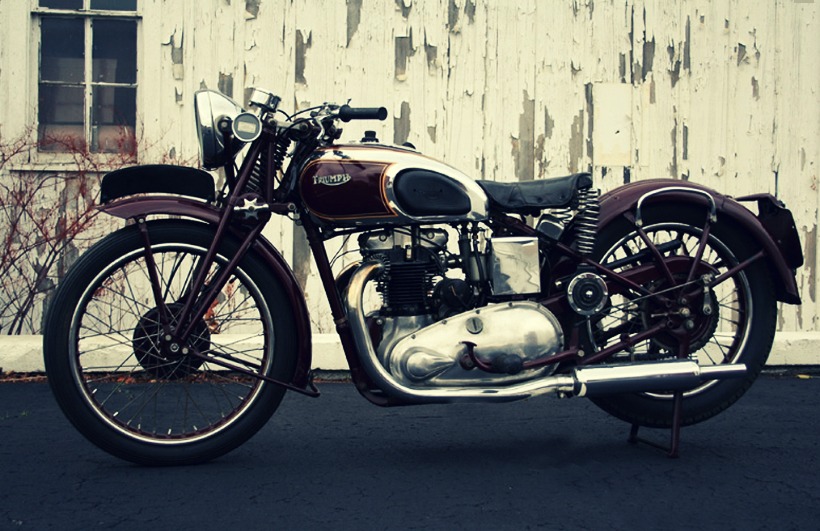 The history of the Triumph Speed Twin is remarkable, it’s possibly the most important British motorcycle of the 20th century with its 500cc parallel twin setting the standard for almost all British bikes after WWII. 1938 was the first model year the Speed Twin was offered and the model was credited with saving Triumph in the difficult post-war period as well as setting a trend in engine design that still persists today, 80 years later.

This bike will be hitting the auction block with MidAmerica Auctions on the 17th of August this year at the 2012 Pebble Beach Antique Motorcycle Auction, 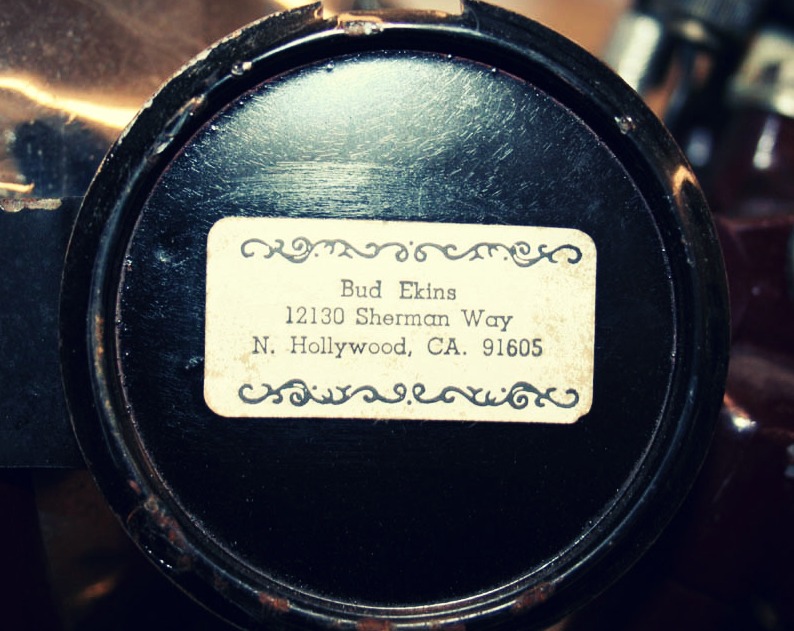 This article was written by Chris White aka Buzz Vizualz, it gives a detailed look into his work and his inspiration. Line / Distance / Time / Moment The motorcycle, its construction and purpose is…

On this project, our customer (Benjamin) first idea was to turn his Yamaha SR 400 into a British style “Between the Wars” inspired custom bike. He would use it mainly for his daily rides in Brussels to commute from home to his work at the European Commission.