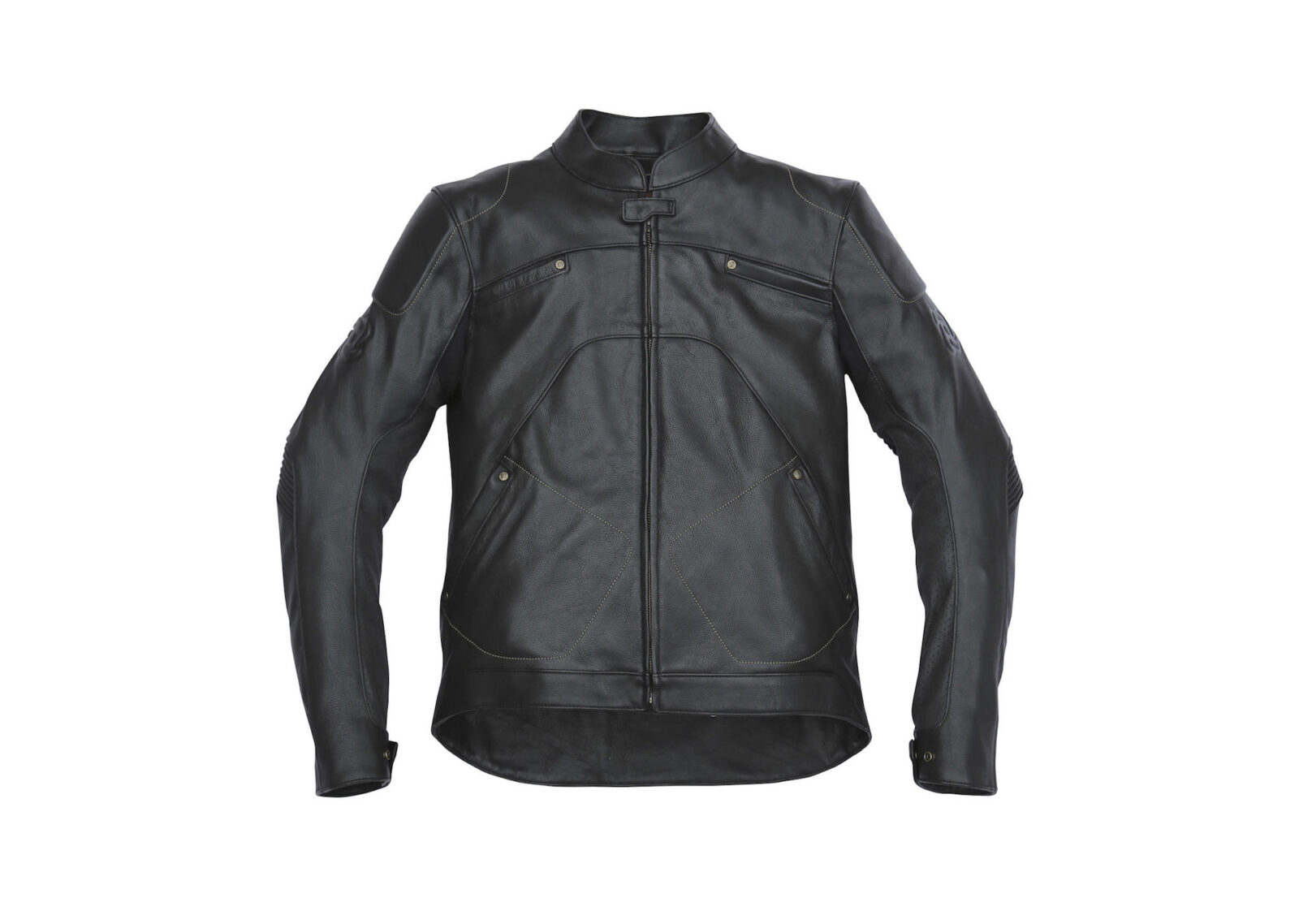 The Pagnol M1 is a motorcycle jacket that you may not have encountered before as the company behind it isn’t quite as well known as the heavy hitters in the motorcycle gear spectrum – however that might not be a bad thing. Pagnol prides itself on creating nothing but high-quality motorcycle jackets, at the moment they have three models to choose from including the one you see here – the 2015 M1.

The M1 is made from 1.2mm tumble-aged cowhide and it has pockets for modern flexible armour in the elbows, shoulders and back. In order to suit the standard riding position, the jacket has elbow and back stretch accordion panels with contoured sleeves and two chest pockets that double as air vents. 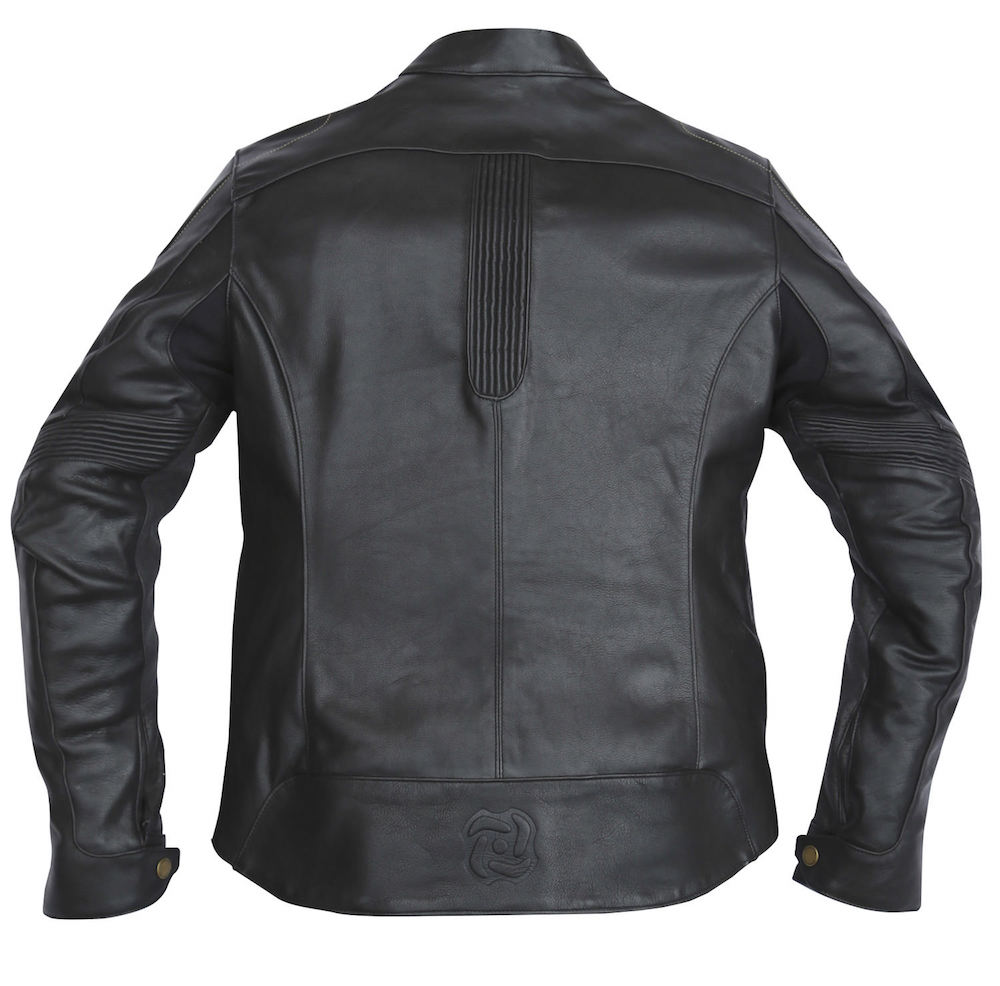 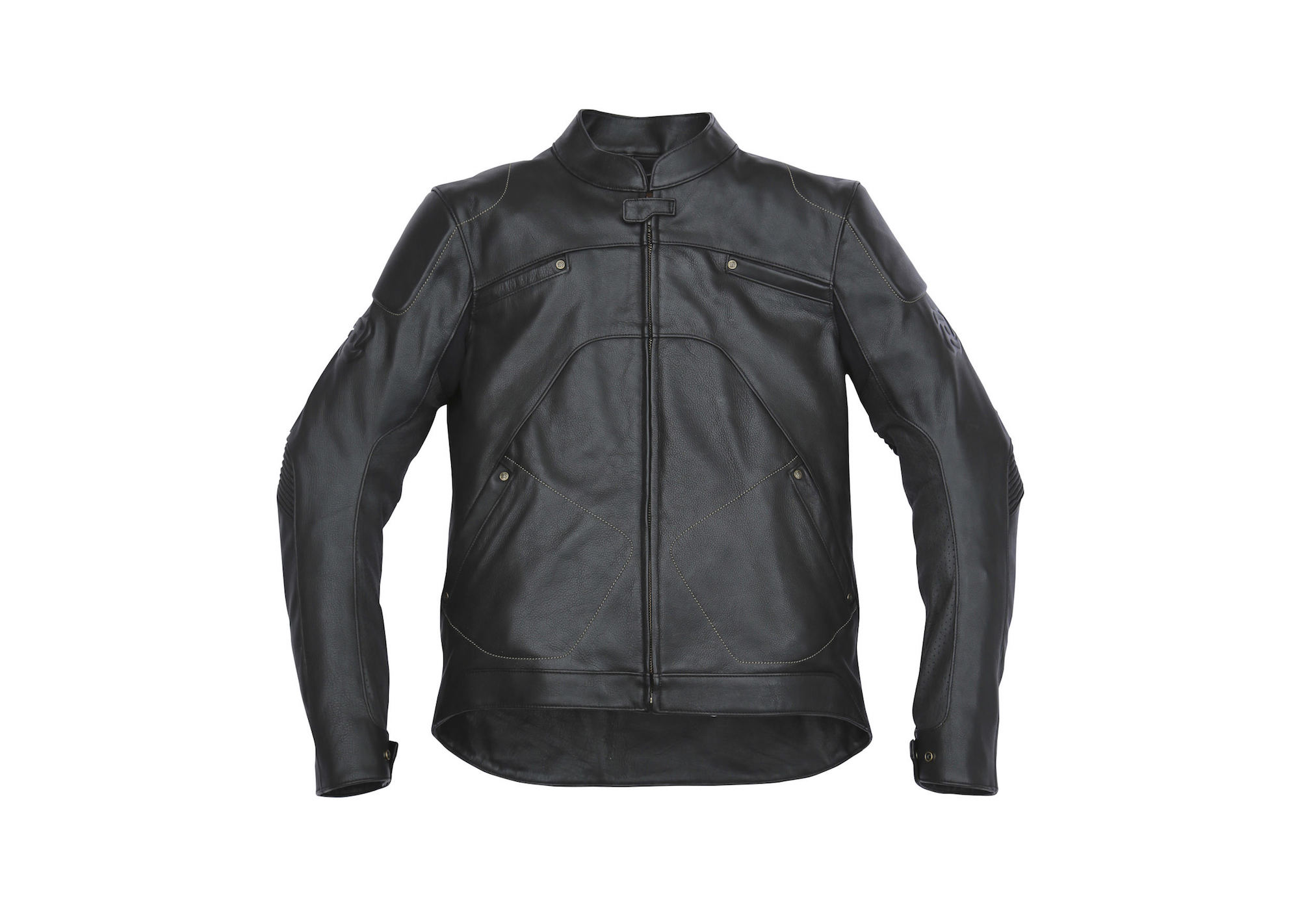