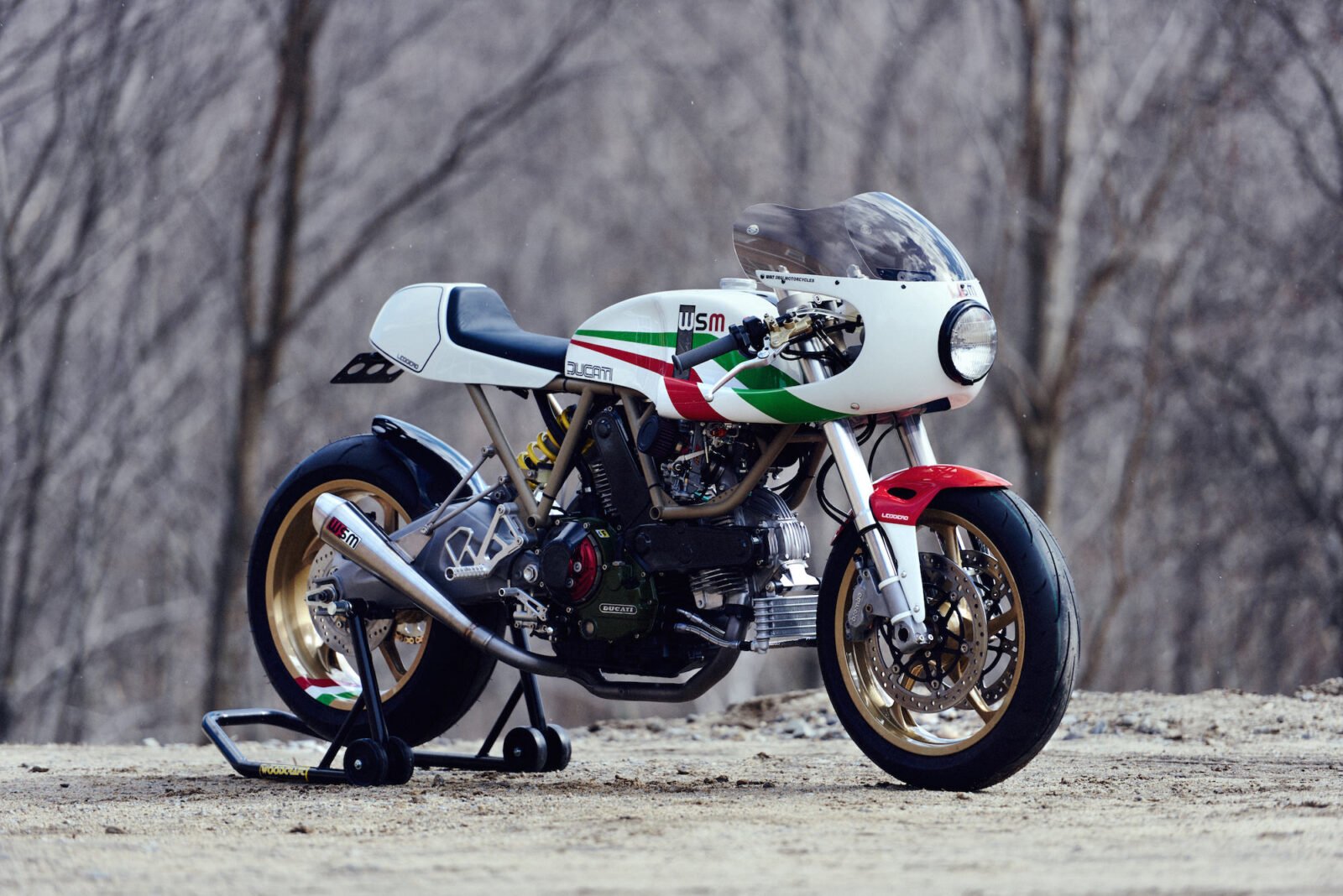 The Ducati Leggero series of custom performance motorcycles by iconic builder Walt Siegl are a function-first example of what can be done with a Ducati 900SS – if you happen to have one lying around. Walt is a man who needs no introduction, he’s an engineer who designs his own lightweight trellis frames and hand-forms Kevlar bodywork in his New Hampshire workshop. He also races his two-wheeled creations whenever possible – giving him first hand insight into their performance, and allowing him to constantly evolve designs to push the envelope.

Walt began building the Leggero model line a few years ago now, they’re based on the Ducati 900SS but the overwhelming majority of the original bike has been replaced by bespoke parts. Walt uses a steel alloy containing chromium and molybdenum, often called chromoly or 41xx, to provide more strength from less weight.

The Leggero you see here was named the Leggero BC after the location of the client who ordered it, Walt likes to tailor each build to its new owner so he goes into as much detail as possible – everything from height, weight and riding style to the design of the client’s favourite wristwatch and colour preferences.

This particular Leggero was intended to be used as a track weapon, so a slightly longer aluminium swing arm was fabricated and a Showa monoshock was fitted, Showa forks were fitted up front as well and Brembo brakes were fitted front and back. The bodywork was all handmade in house from Kevlar composite and the 900SS engine was expanded using a Bruce Meyers 944 Big Bore Kit.

The original wiring harness was showing its age, so a new one was made and a Motogadget Tachometer/Speedometer replaced the stock instrument cluster. Marvin magnesium wheels were fitted front and back to reduce unsprung weight, these were then shod with sticky Dunlop Q3 tires.

If you’d like to read more about the Ducati Leggero series you can click here to visit Walt Siegl Motorcycles. 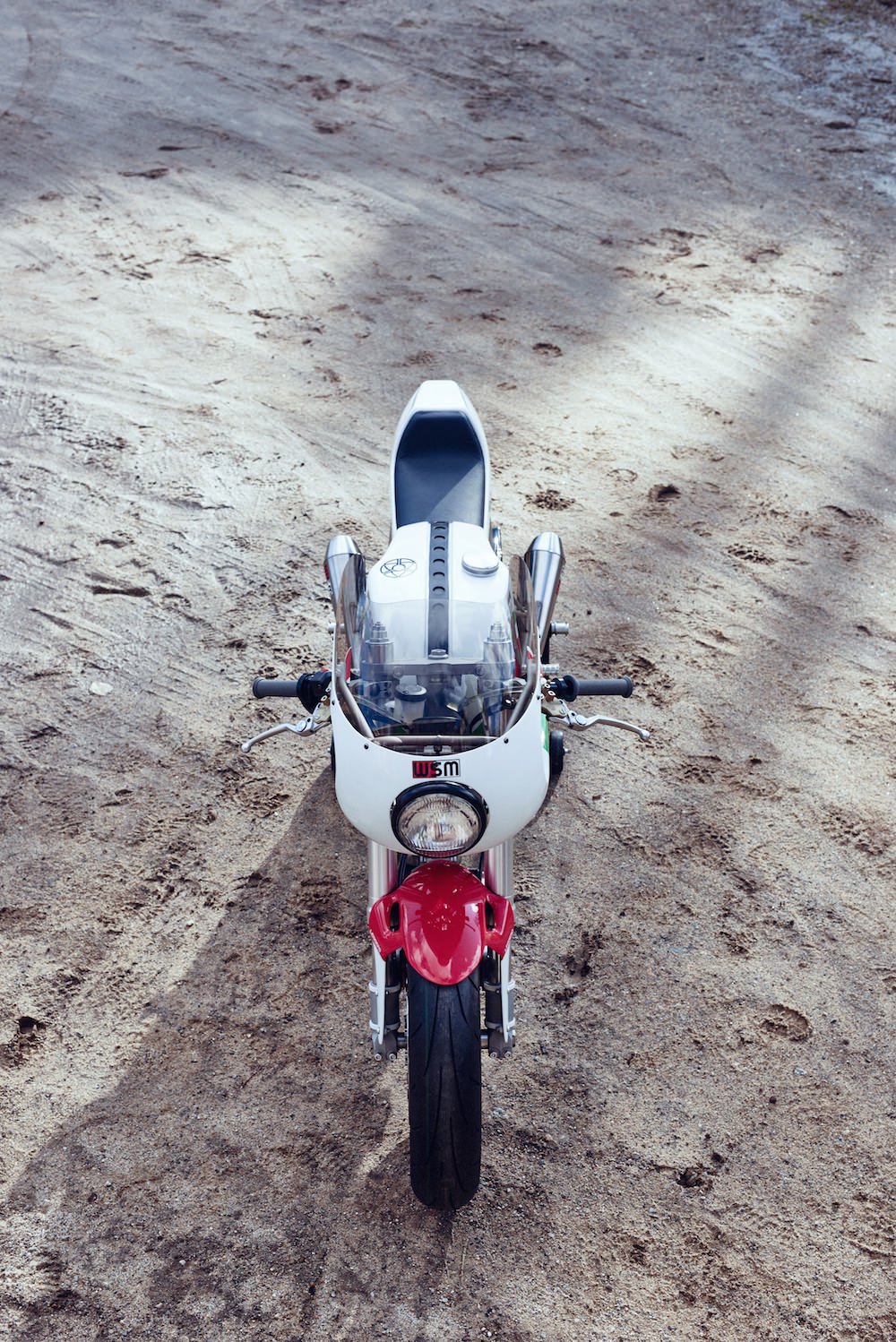 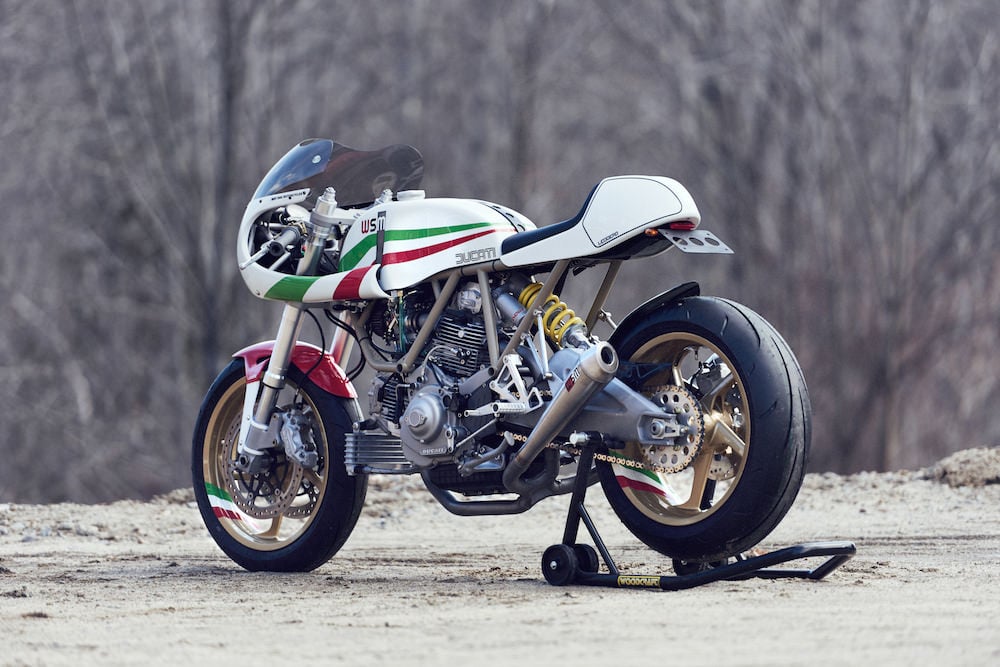 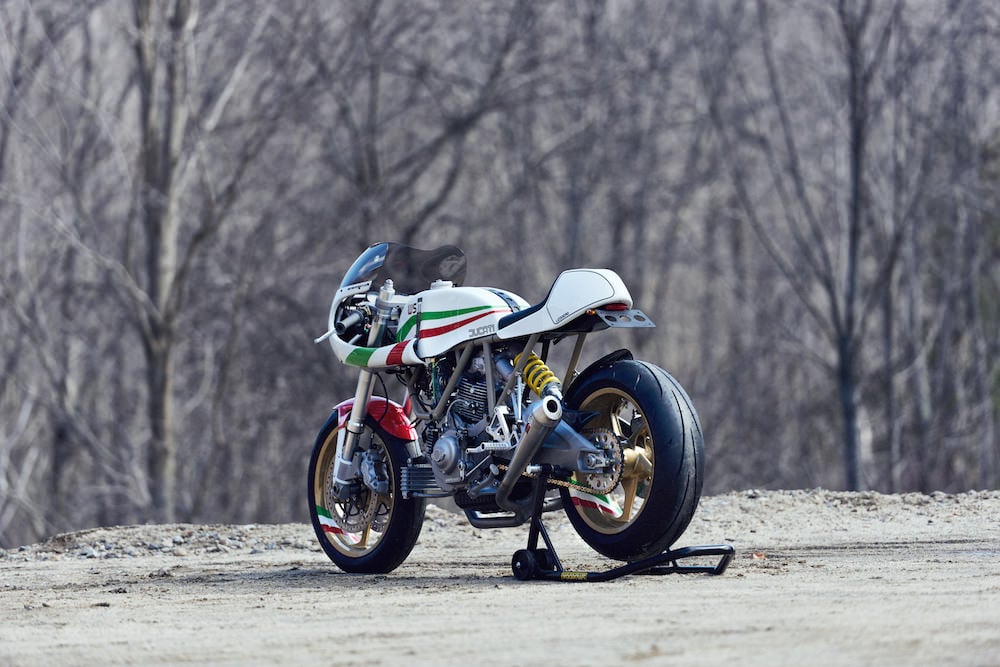 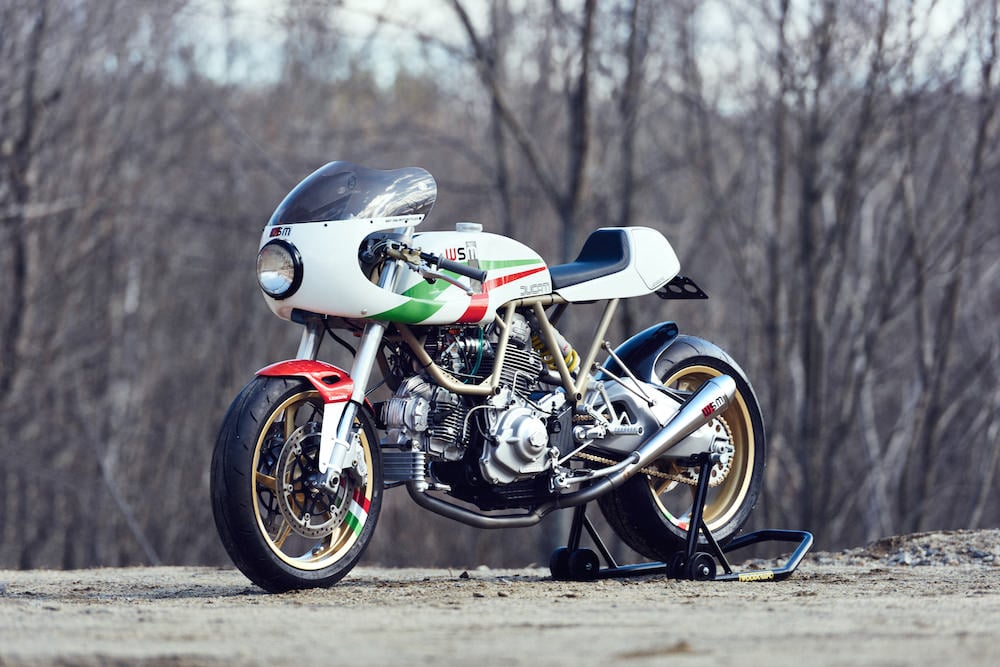 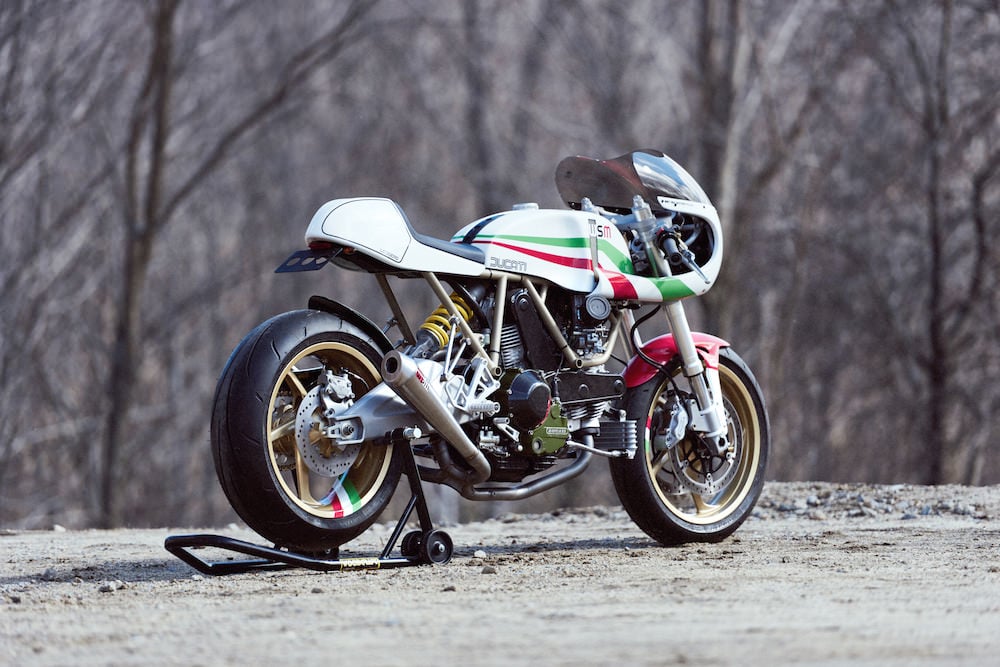 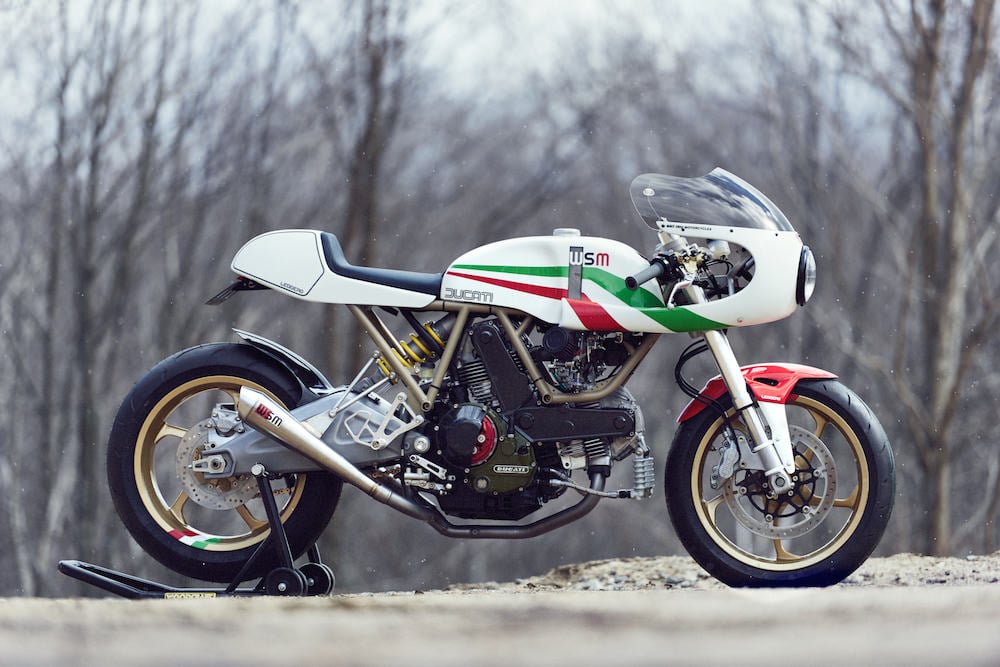 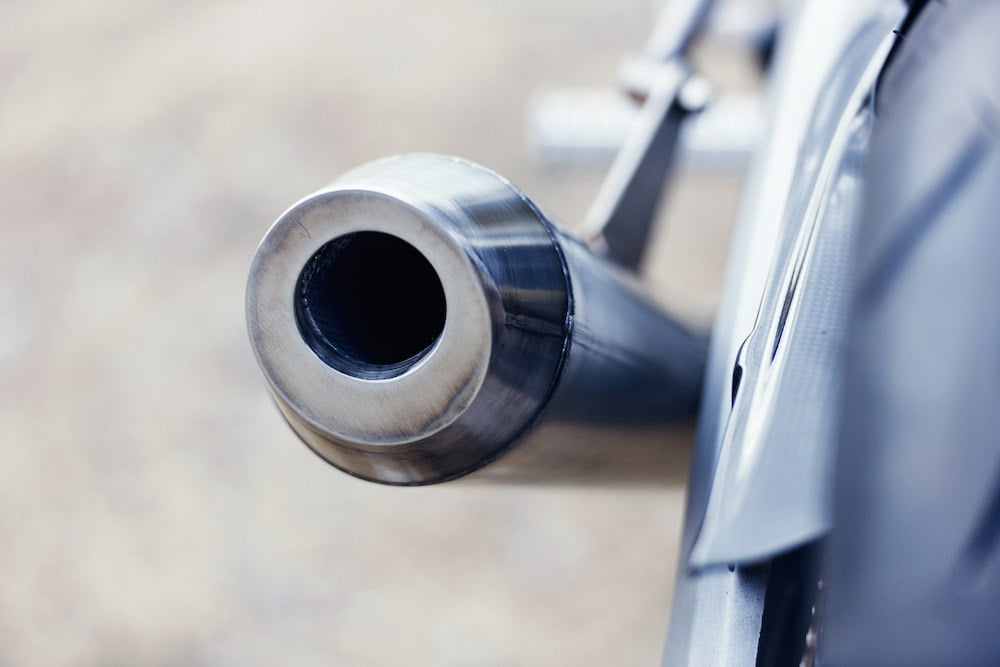 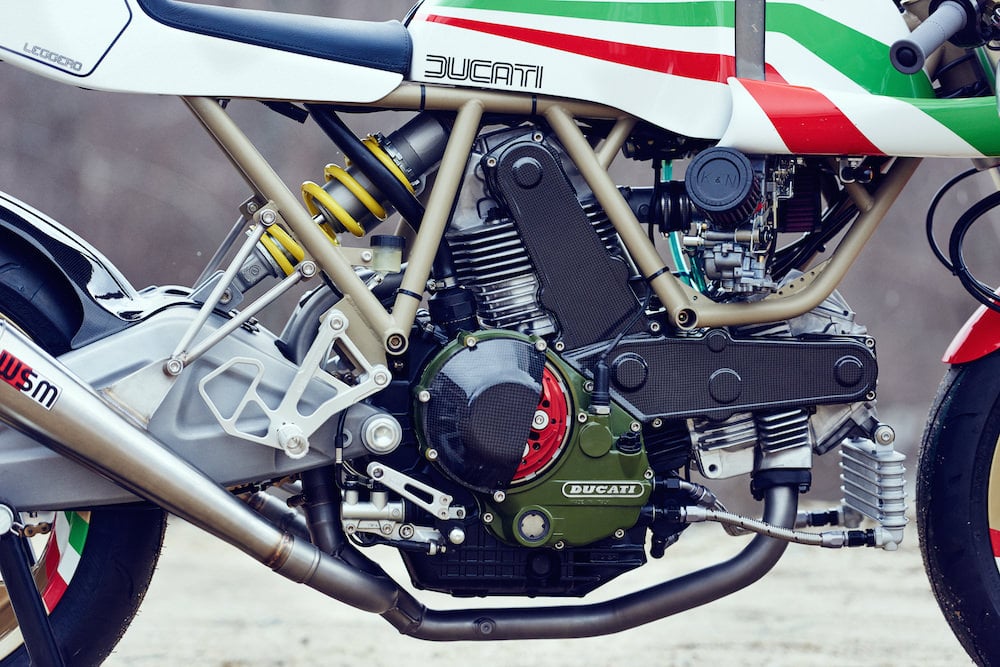 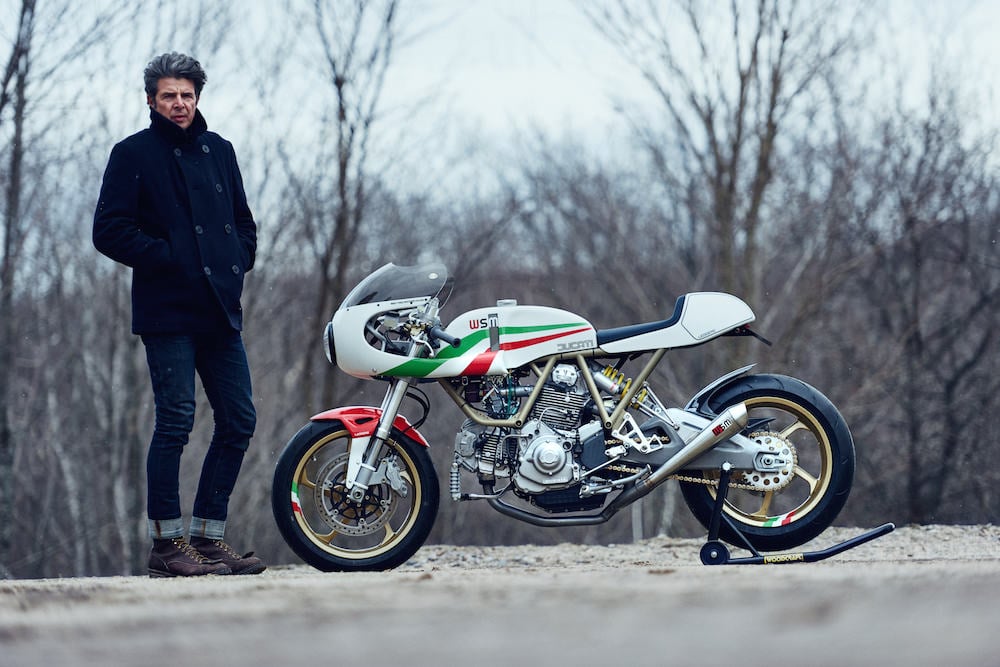 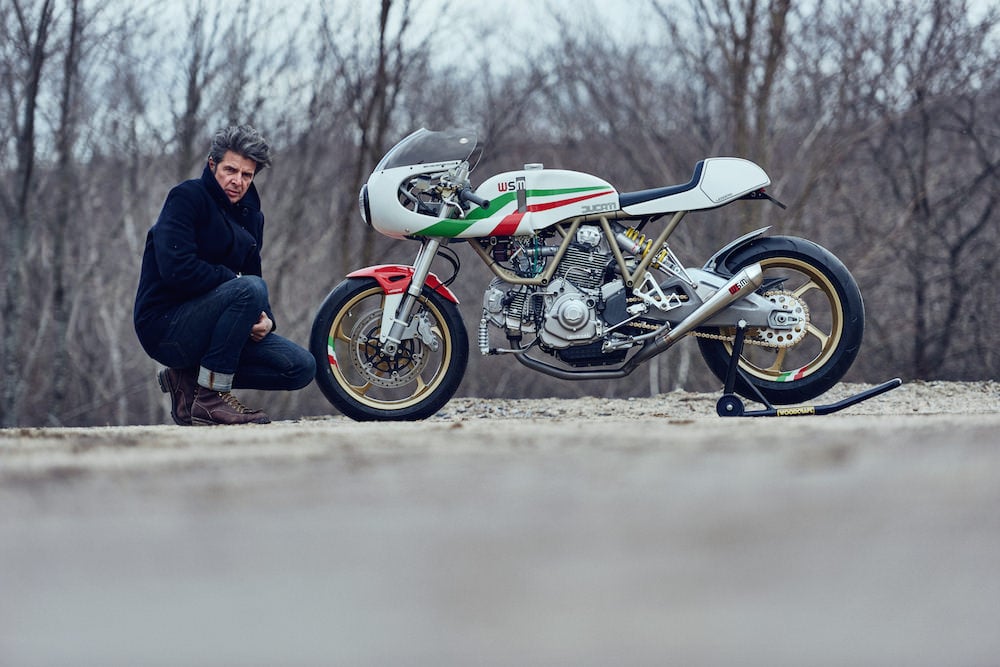 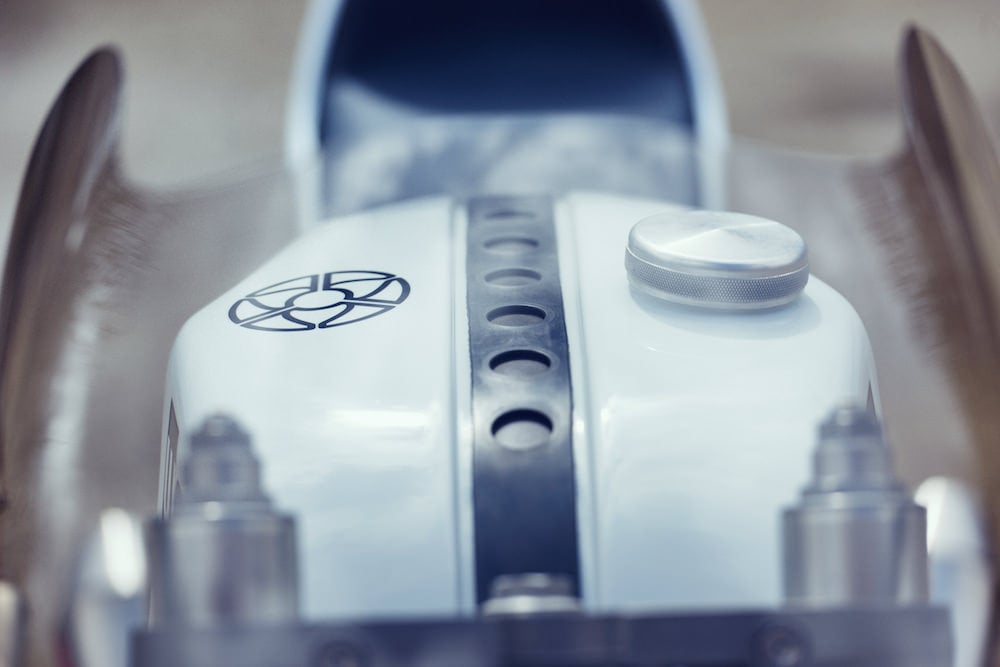 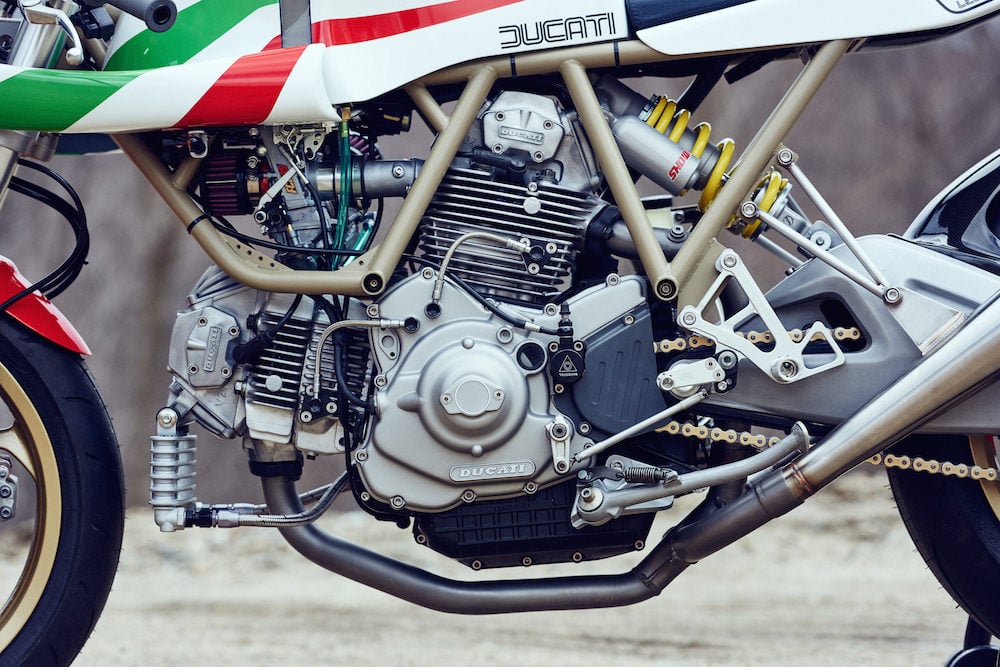 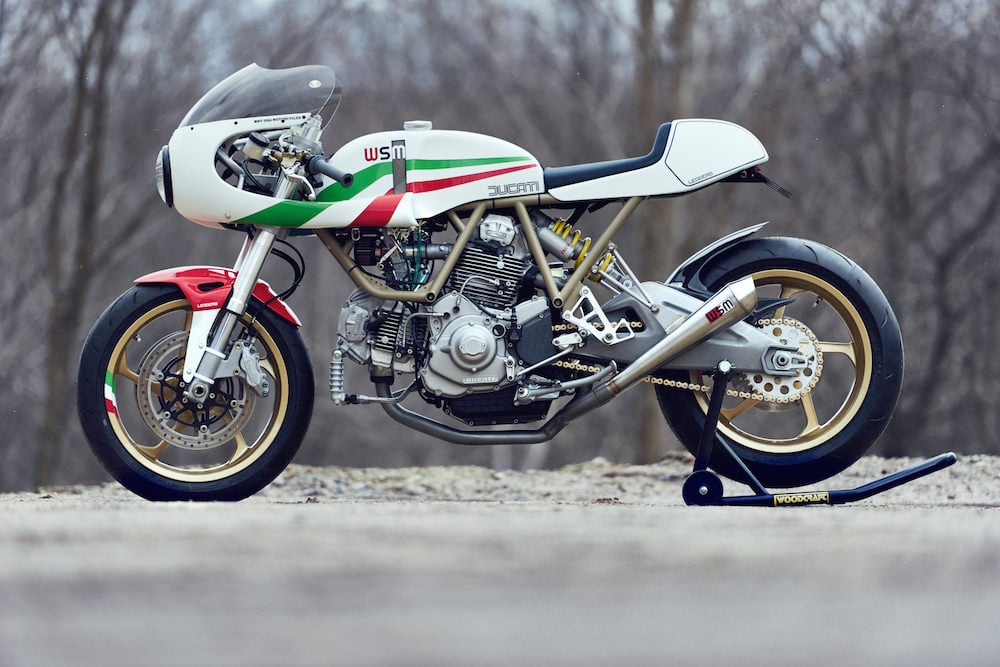 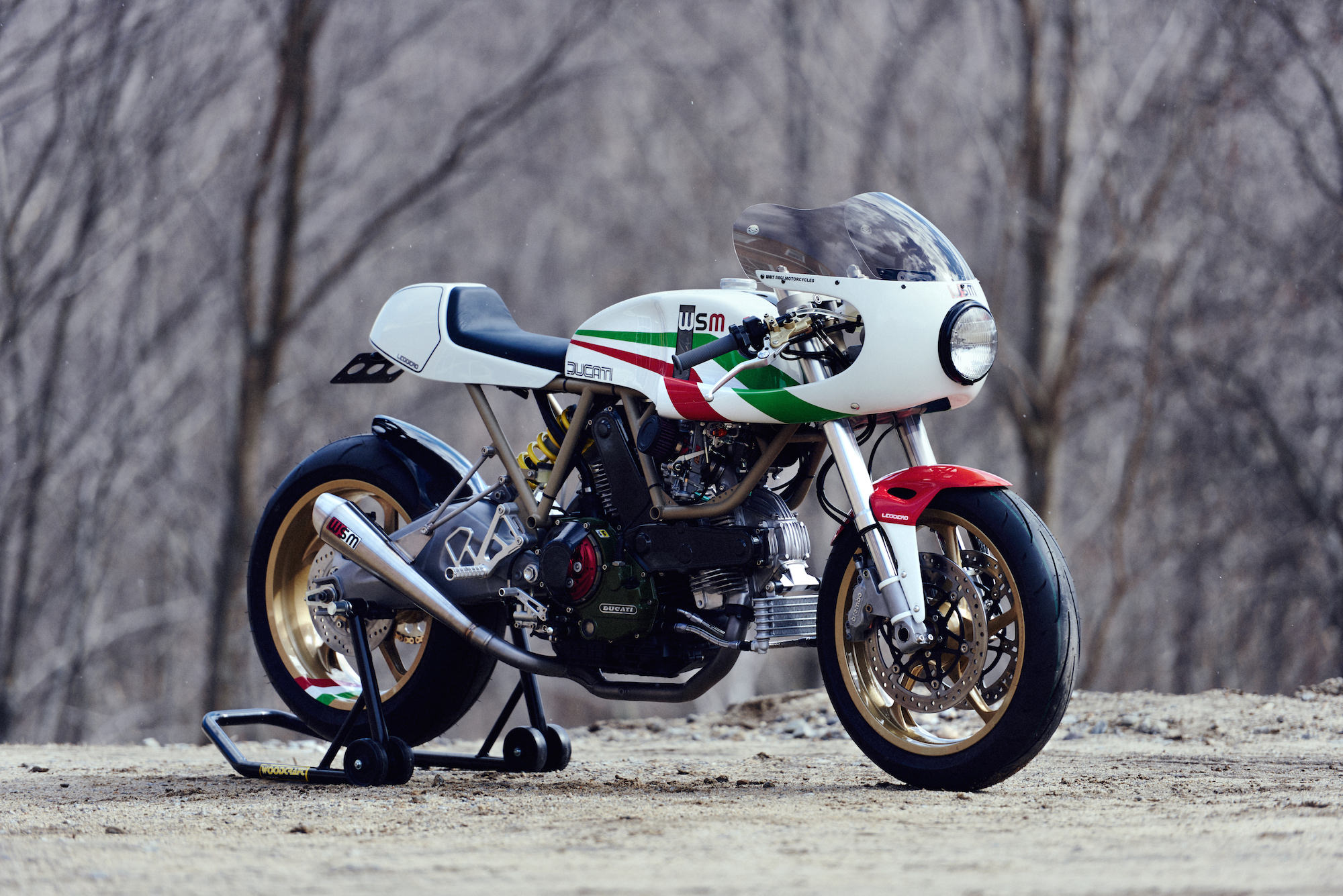 Published by Ben Branch - June 4th 2015
Related Posts
A 1968 Fuji Go-Devil: The Folding Motorcycle That Fits In A Suitcase