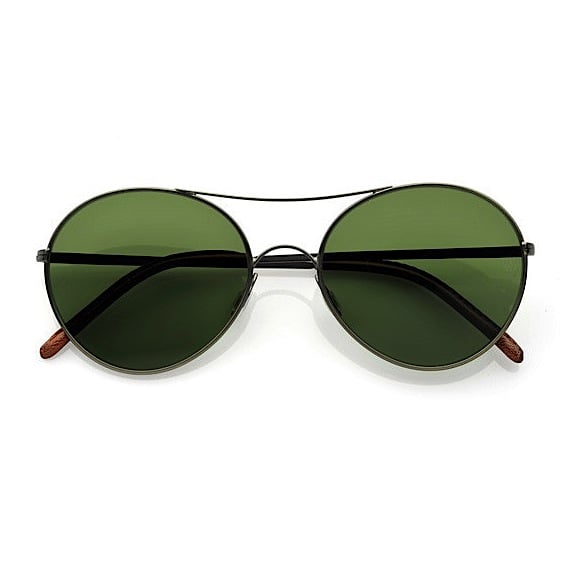 The Ottomilla 8M1 is a limited edition series of sunglasses that are each handmade in Italy, as it happens ‘Ottomilla’ is Italian for ‘8,000’ and that also happens to be the number of this model that’ll made for sale worldwide.

The design of the 8M1 was influenced by the mountaineers of the 1930’s, men who climbed staggering peaks without so much as a whiff of supplemental oxygen, a patch of Gore-Tex® or a ping of GPS. The frames are made from nickel-free stainless steel, flat glass lenses and hand-stitched leather end tips. 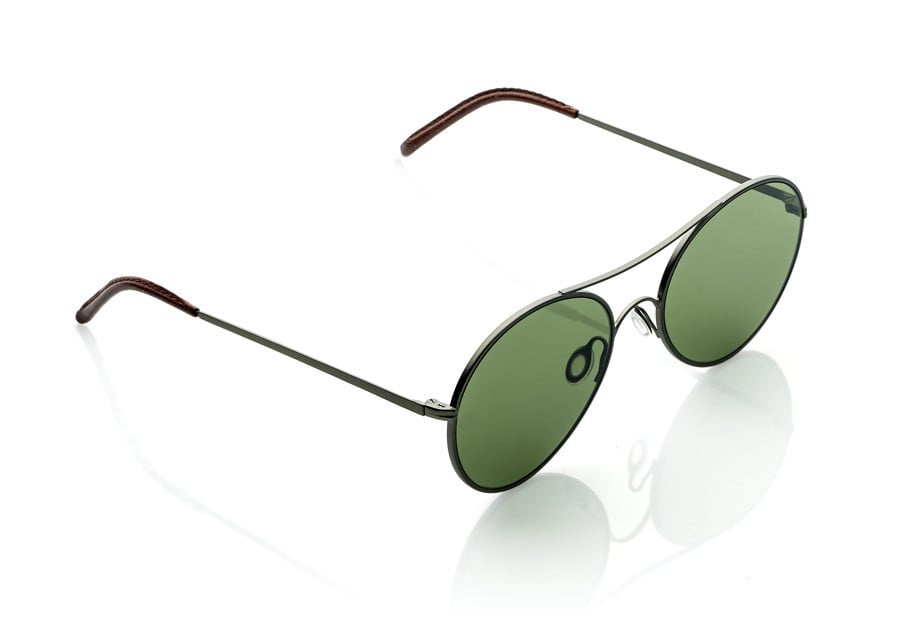 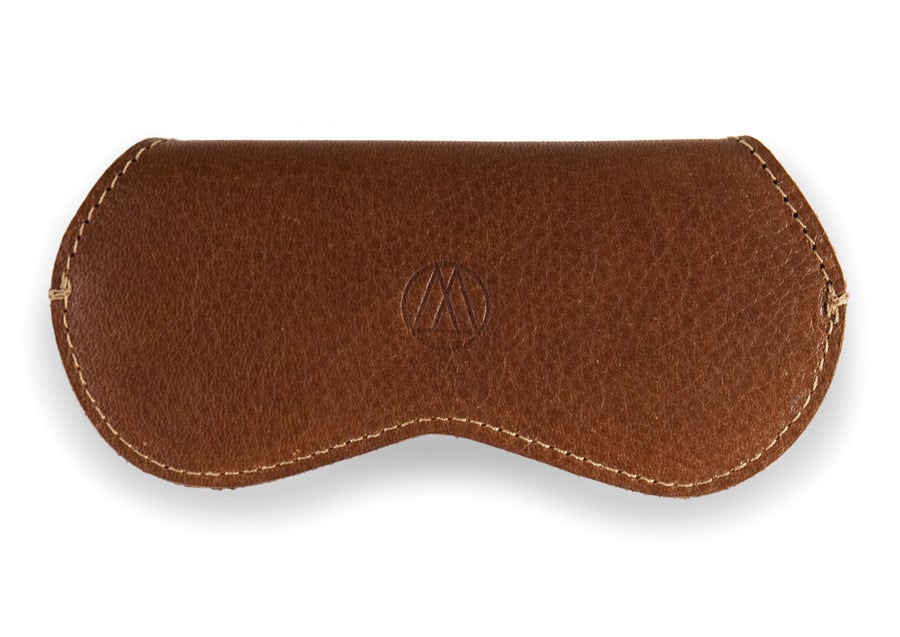 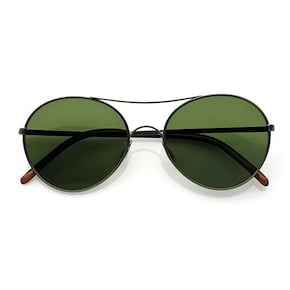