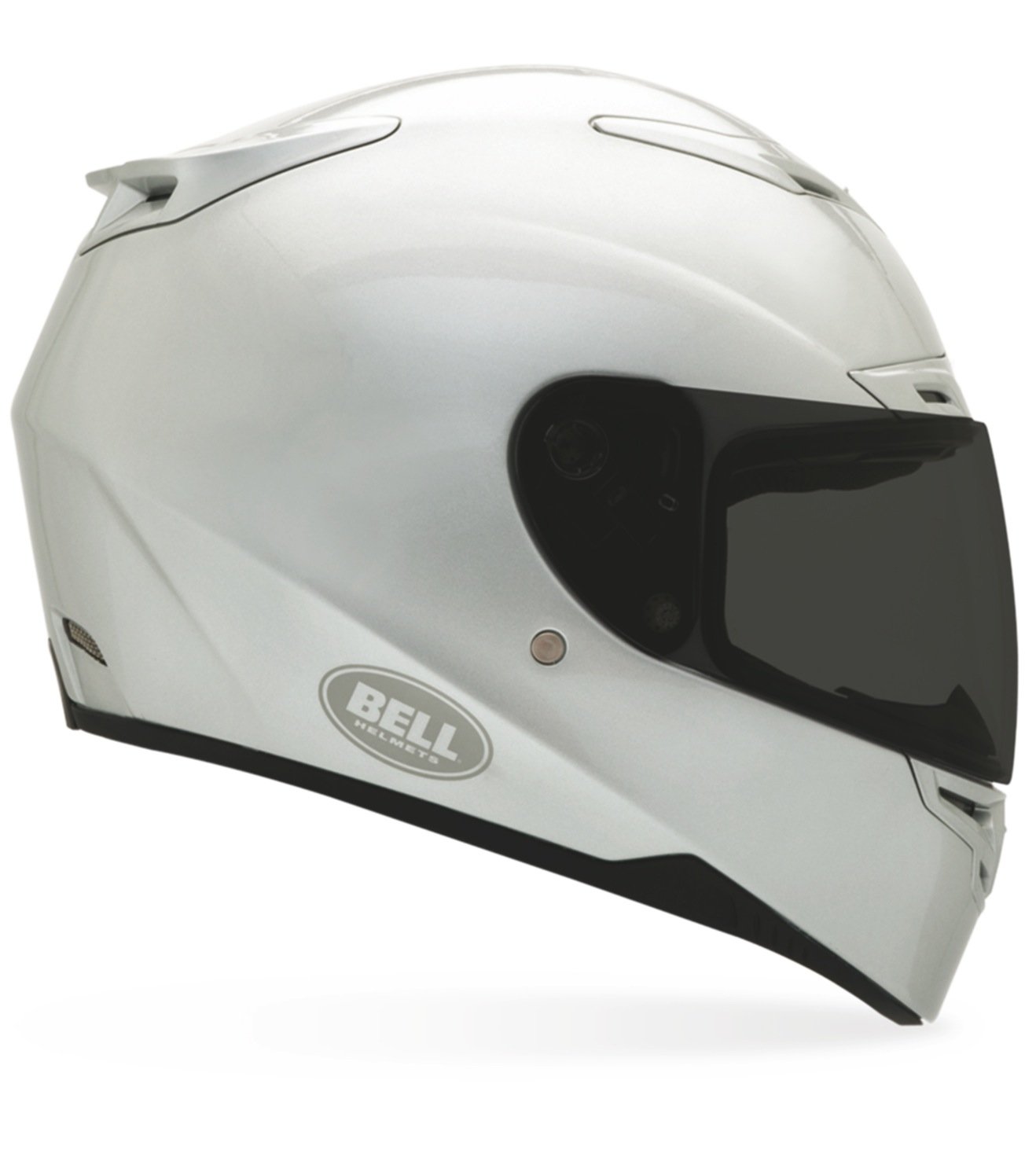 The Bell RS-1 is a Snell M2010 and DOT approved motorcycle helmet with a Kevlar/fibreglass composite shell, it has Bell’s Velocity Flow Ventilation system and an aerodynamic profile that won’t snap your neck at speeds over 60mph. I picked one up recently as my daily rider due to the fact that I can be a little accident prone and my 3/4 face helmet left the most important chunk of my face exposed to things like asphalt, telephone poles and busses.

The RS-1 fits firmly and cuts out far more noise than I was used to – the twin, front mounted vents push a fair amount of air into the helmet once you exceed 20-30 mph – which is vital in warmer climates. All of the RS-1 helmets come as standard with a removable/washable interior, a padded chin strap with D-ring closure, a Magnefusion magnetic strap keeper (to avoid having the strap slap you in the neck at 70mph like a little bastard) and a comprehensive 5-year warranty.

Along with the helmet I picked up a new Transitions SolFX Photochromic face shield – these shields use a photo-chromatic layer to constantly adjust the tint level, which is a clever use of the technology considering the fact that motorcyclists have a remarkably hard time putting sunglasses on (or taking them off) whilst underway. 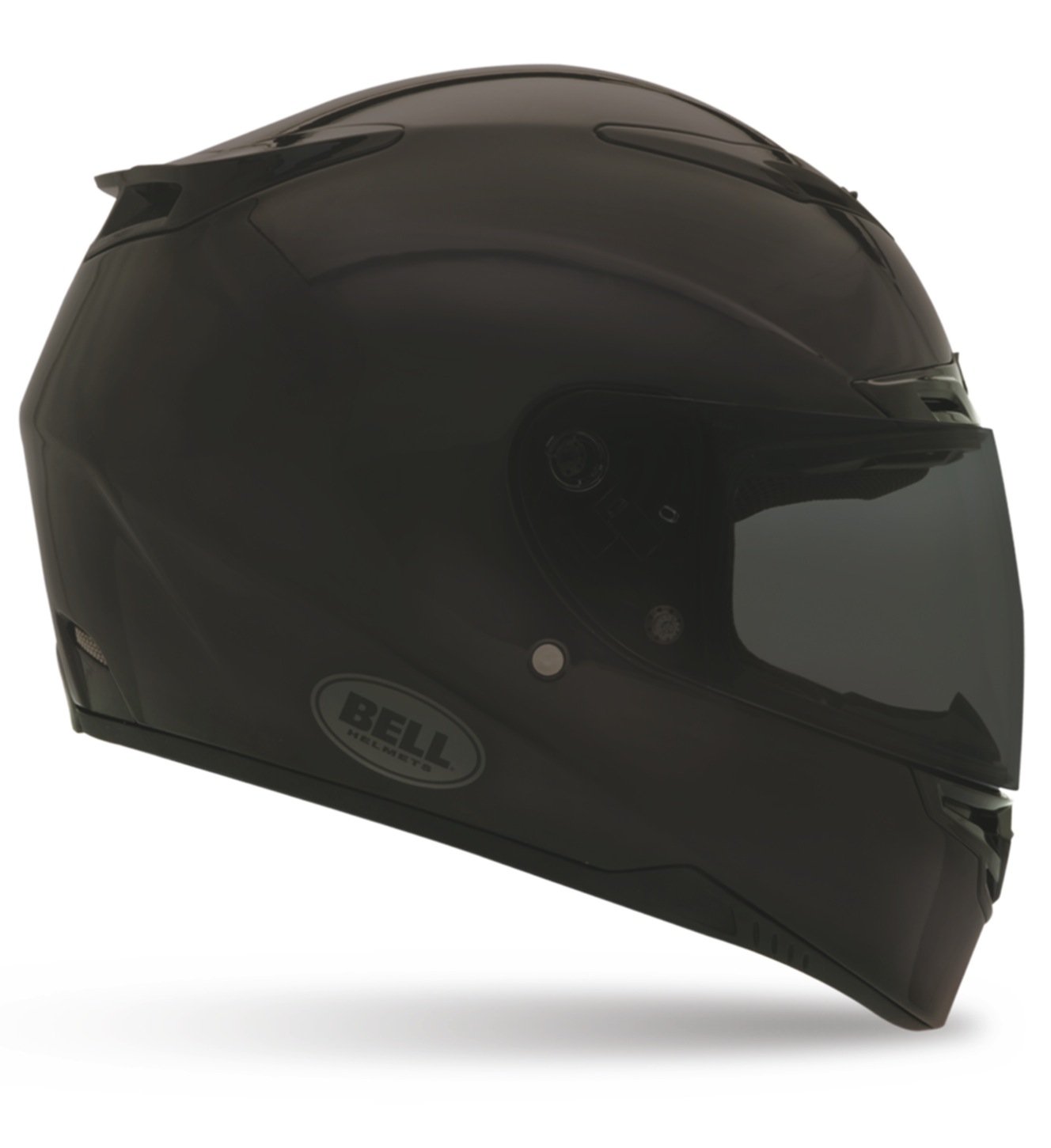 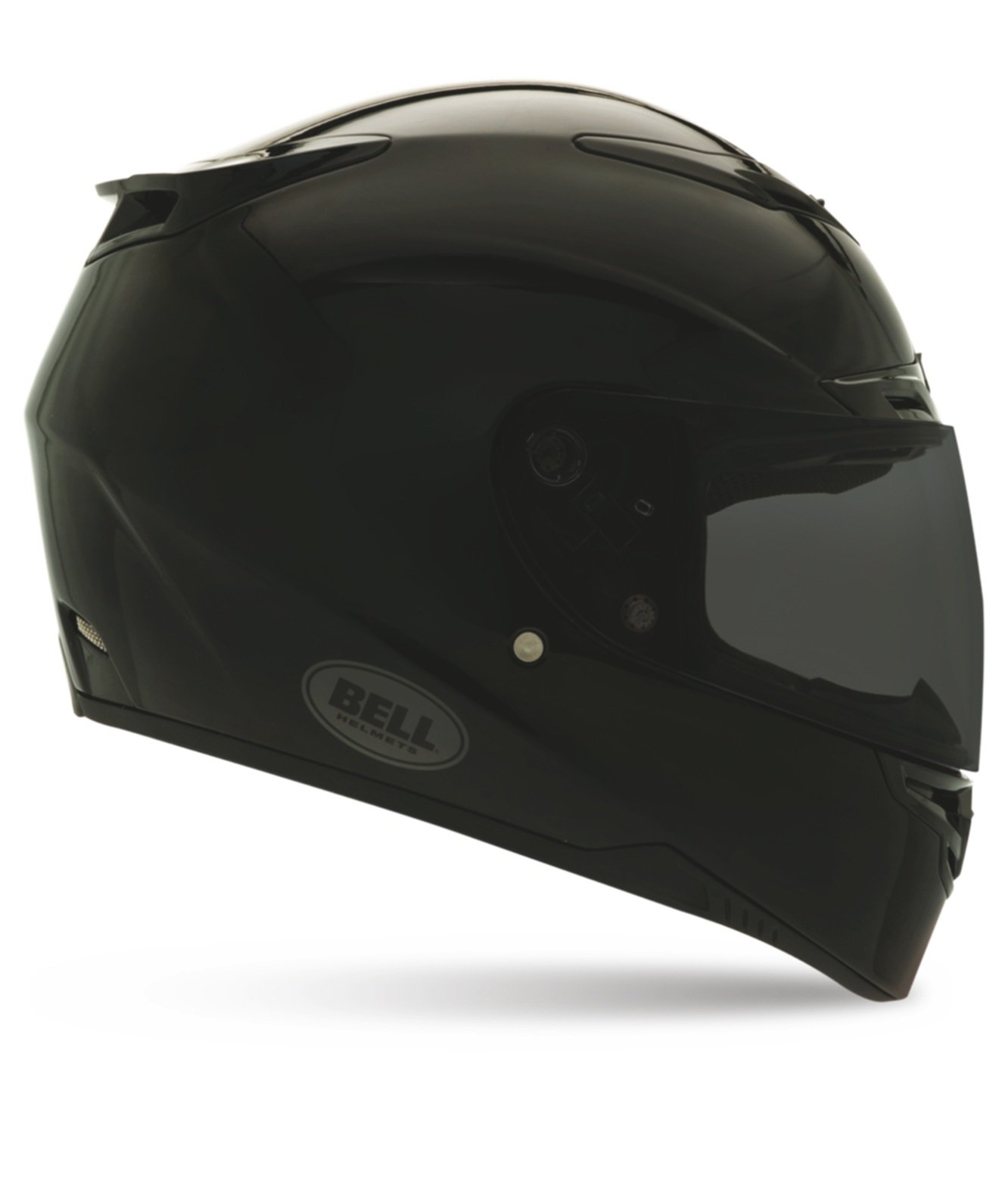