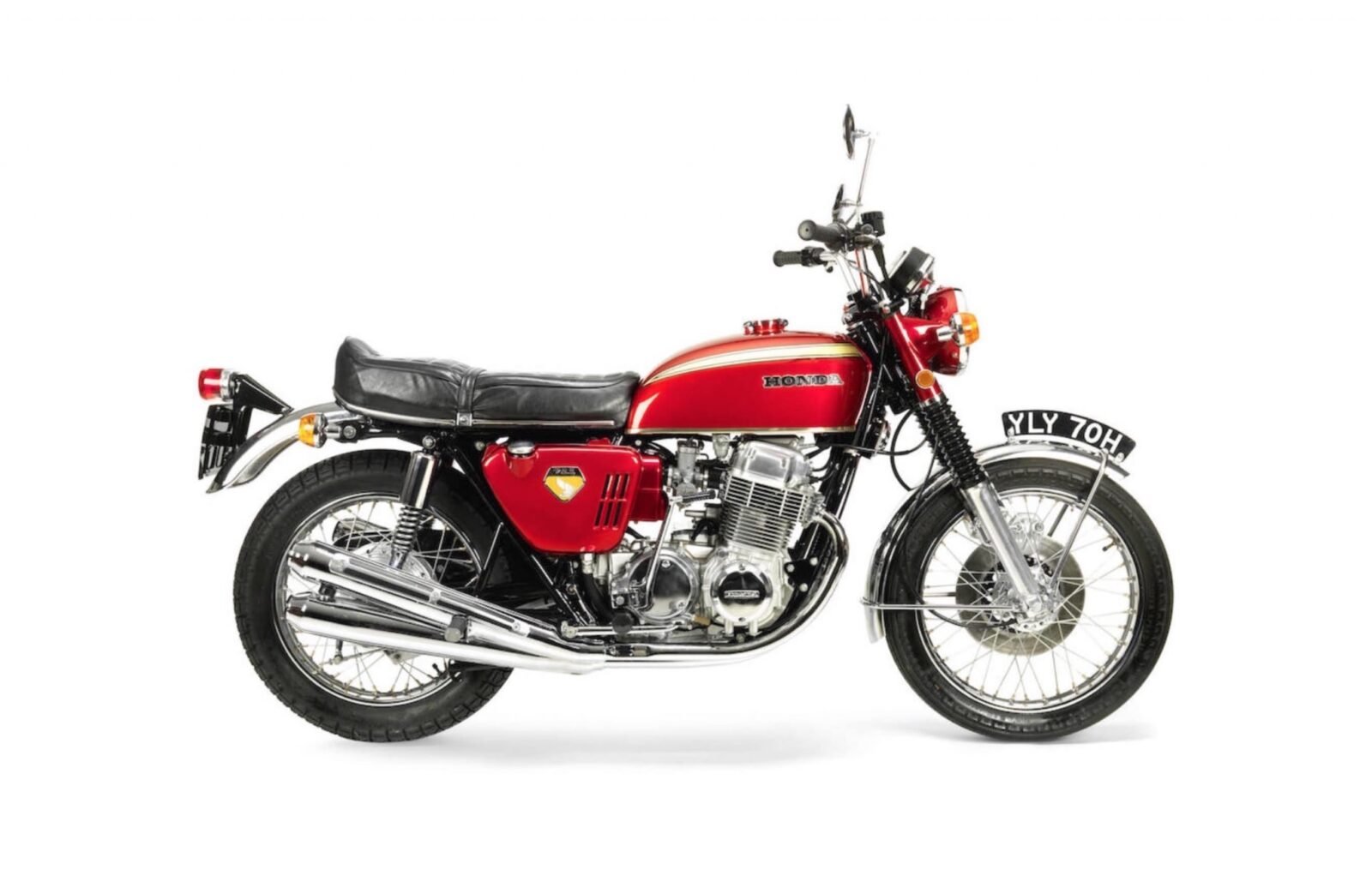 The Honda CB750 was released in 1968 by the Japanese marque to fill a request from their distributors in the USA who had been asking for a larger capacity and much higher performance motorcycle with high levels of reliability, an electric start and the ability to compete directly with the larger capacity motorcycles from Britain, Germany, Italy, and Milwaukee.

The Japanese were a little skeptical about the potential profitability of the new model, so they invested minimally in its production line. The first models all had sandcast engines and shared many parts from elsewhere in Honda’s model range – these early models are now worth a king’s ransom thanks to the story that would unfold once the CB750 rolled into showrooms in the USA and Europe.

It’s arguable that the Honda CB750 had a bigger impact on Britain than any other single country, the British motorcycle industry used to be a global leader renowned for producing some of the fastest bikes on the road (and off the road). The CB750 was the beginning of the end for many of the great British motorcycle names, although the new Japanese bike didn’t handle particularly well it did have reliability and cheapness on its side – and that was enough.

This 1969 Honda CB750 was used as the press and publicity bike for Honda in the UK, it was likely used by many motorcycle journalists in the day and it would have been the first inkling many of them had that the locally-grown motorcycle companies were in for a rough time. As it happened many of them were either bankrupt or on their way to liquidation within 10 years.

In Japan, Honda’s competitors all took note of the new large capacity inline-4. They saw its sales success and quickly developed very similar models of their own – so similar in fact that the western motorcycle journalists dubbed the design the “UJM” or Universal Japanese Motorcycle.

It’s likely that this bike will attract some enthusiastic bidding when it’s auctioned with Bonhams on the 23rd of April, they’ve estimated a value of between £20,000 and £30,000 – and if you’d like to read more about it or register to bid you can click here. 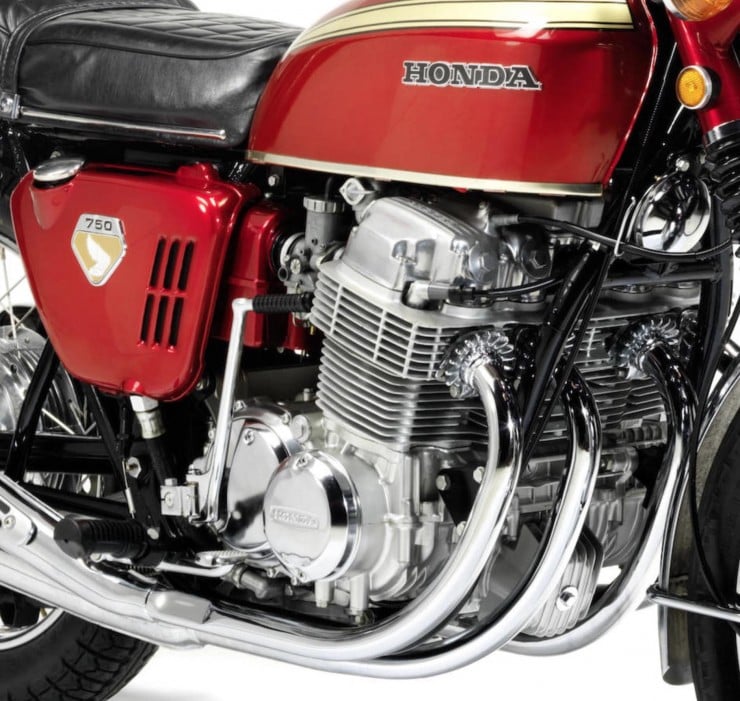 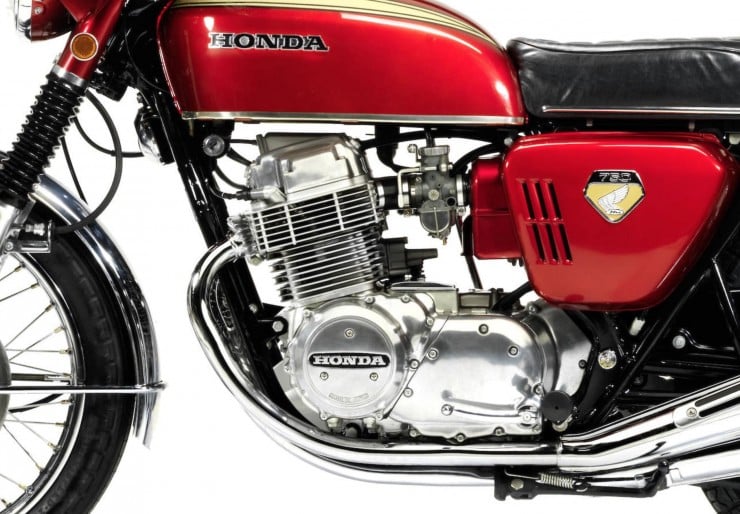 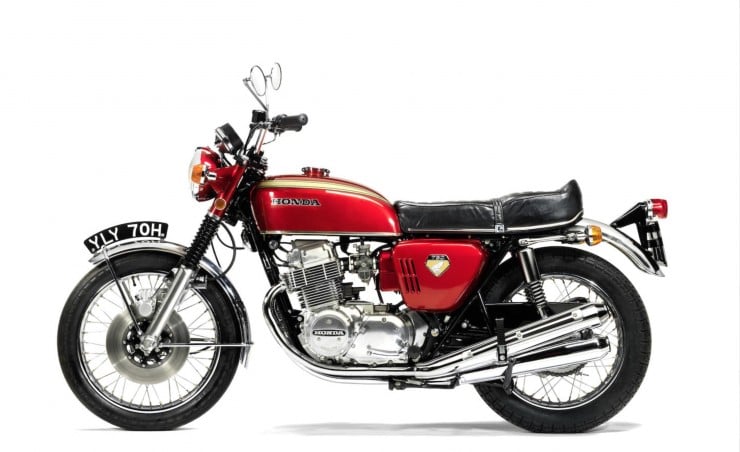 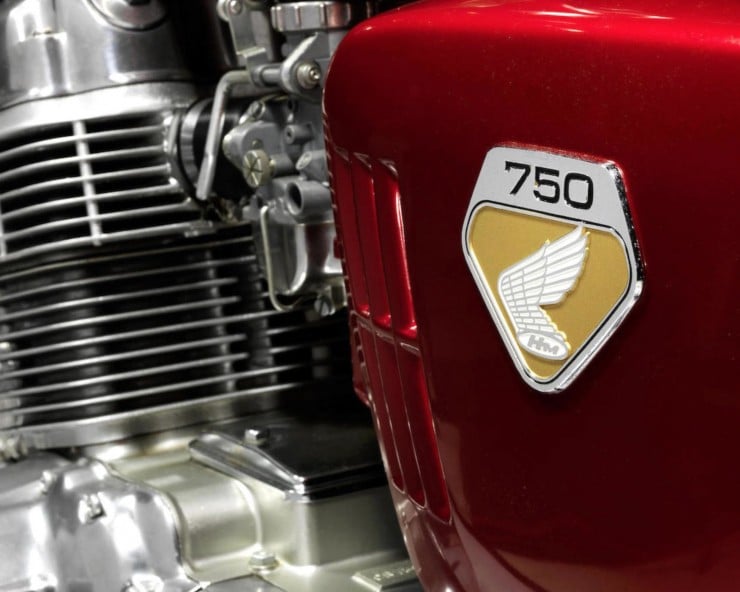 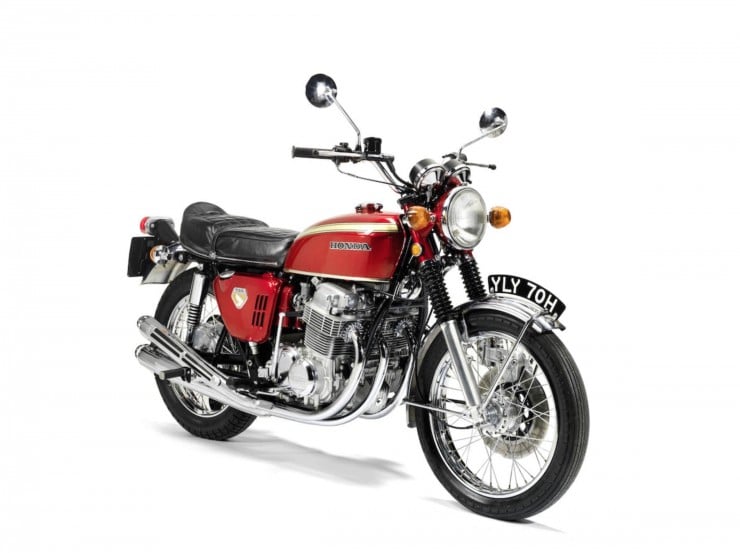 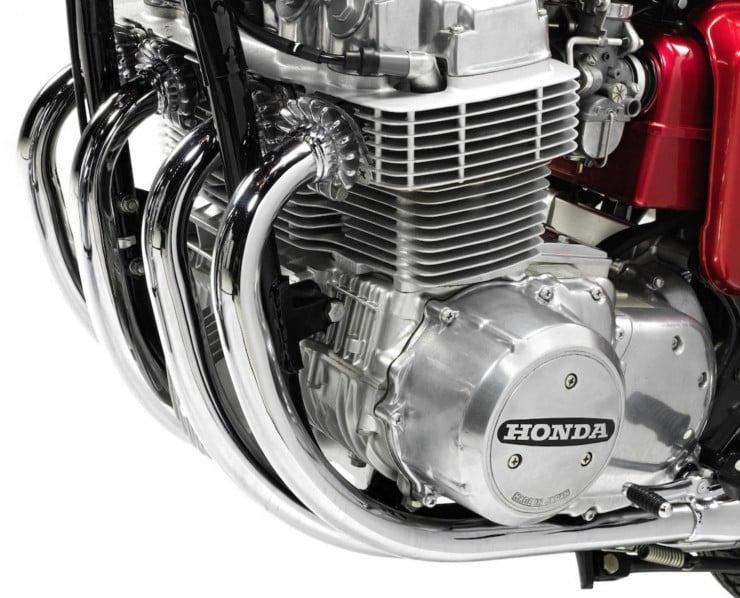 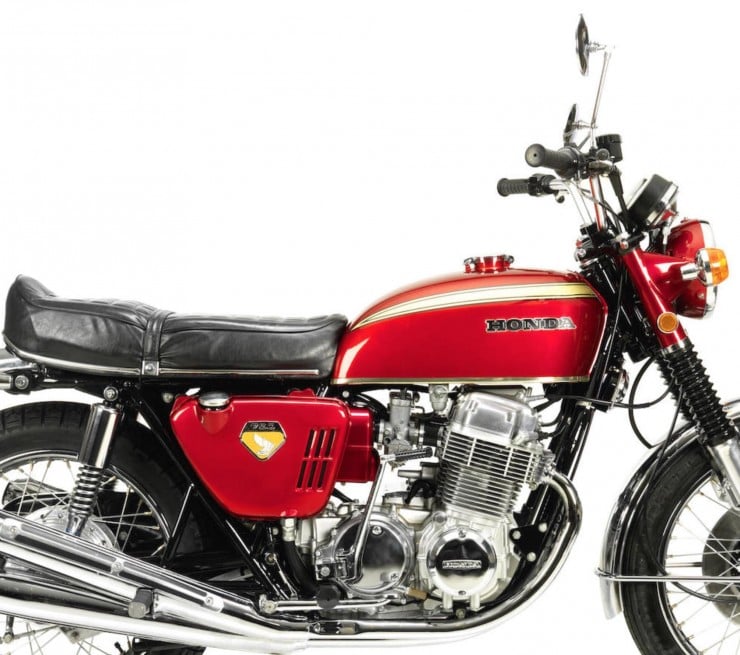 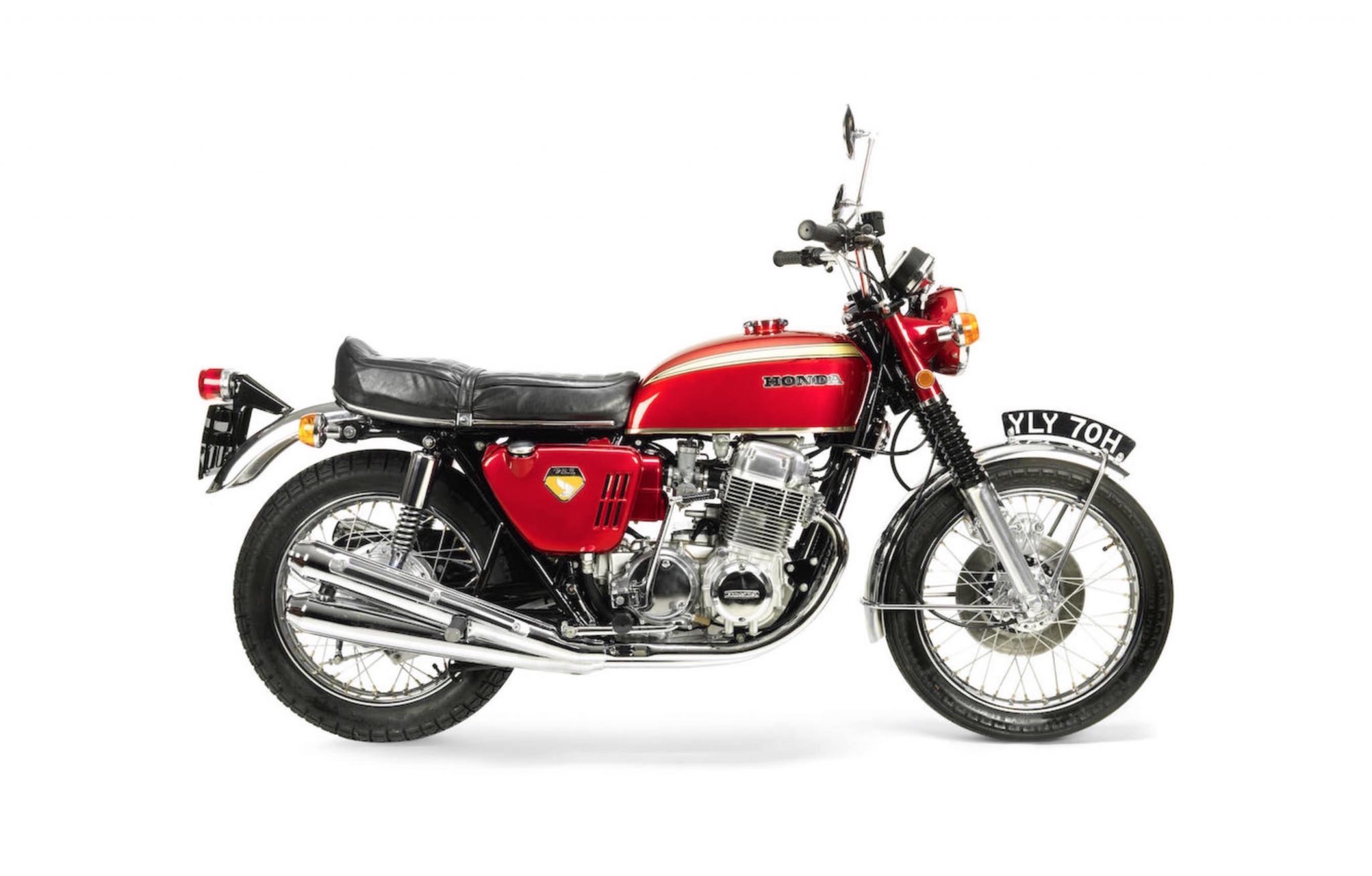