The Original Driving Shoe was created in 1963, when the Italian government awarded the designer Gianni Mostile a patent for an an entirely new type of shoe – a slip on leather moccasin with rubber studs in the sole and continuing up the back of the heel.

Almost every major shoe maker in the world now has their own version of the “Car Shoe” but all of them have the same basic layout – designed for summer weekends behind the wheel exploring the countryside in a car with two doors. Each pair of Driving Shoes is handmade in Italy and although they aren’t cheap, they are iconic and they’re just want you want strapped to your feet as you navigate the Nordschleife. 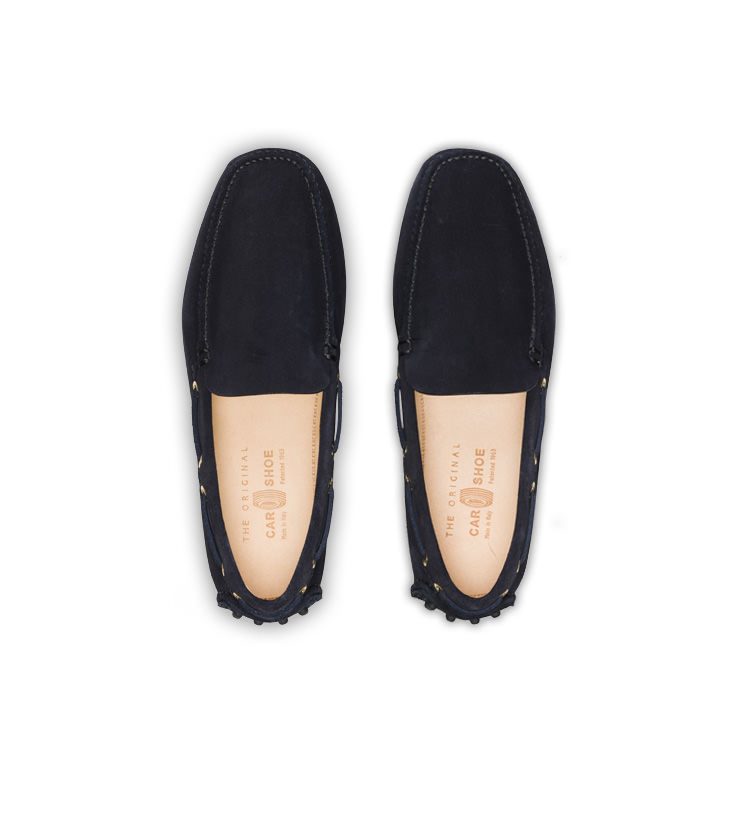 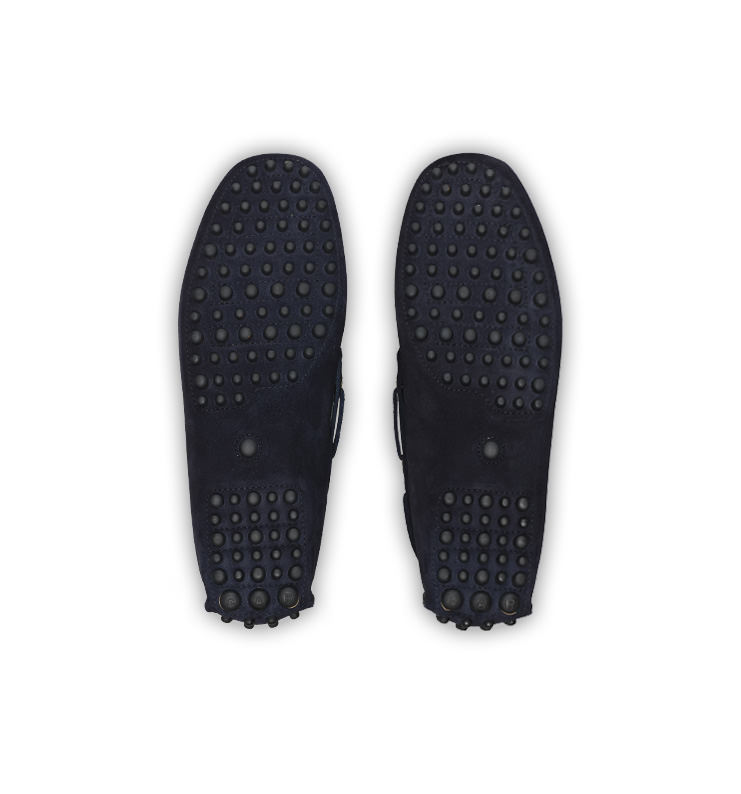