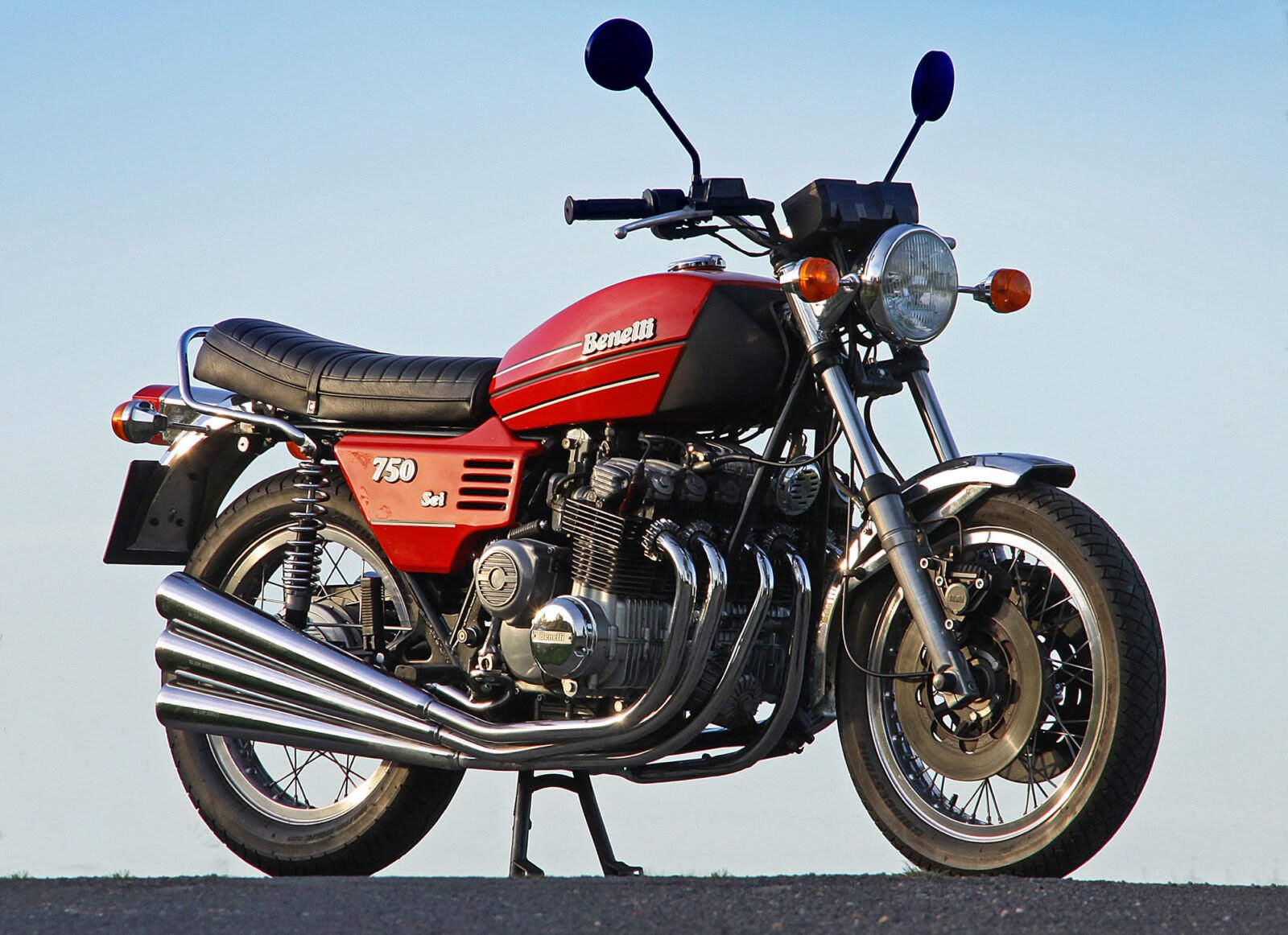 The Benelli 750 Sei is one of the more interesting motorcycles developed during the 1970s – which is actually rather impressive considering just how many revolutionary bikes rolled out of factories in Japan and Europe during the decade.

Alejandro de Tomaso bought Benelli in 1971 and immediately set to work creating a two-wheeled version of his famous Pantera that had been publicly released in the same year. de Tomaso was not the sort of man to do things by half, he decided he wanted to create the world’s first production 6-cylinder motorcycle, so he set about researching engines.

As was the case with his cars, de Tomaso chose to acquire a reliable engine from a third-party company – this massively reduced cost and resulted in him being able to chose a tried and tested powerplant. For his new Benelli 750 Sei he chose the exceedingly-well engineered Honda CB500 engine, and then had an additional 2 cylinders grafted onto the end.

This new engine was the toast of the town when it was announced and the angular bodywork designed by Carrozzeria Ghia set a popular new trend in motorcycle design that could continue unabated for decades. With 96bhp at 9,000rpm and a top speed of 130mph the Benelli Sei was almost untouchable in the performance stakes – exactly what Alejandro de Tomaso had wanted.

Over 3,000 were made by the time production ceased and as a result of this relatively low production number, we don’t often see them come up for sale. It’s even rarer to find them in pristine condition like the one you see here – meaning that it probably won’t stay unsold for long.

Click here to read more or enquire after buying this Benelli 750 Sei courtesy of Proper Bikes. 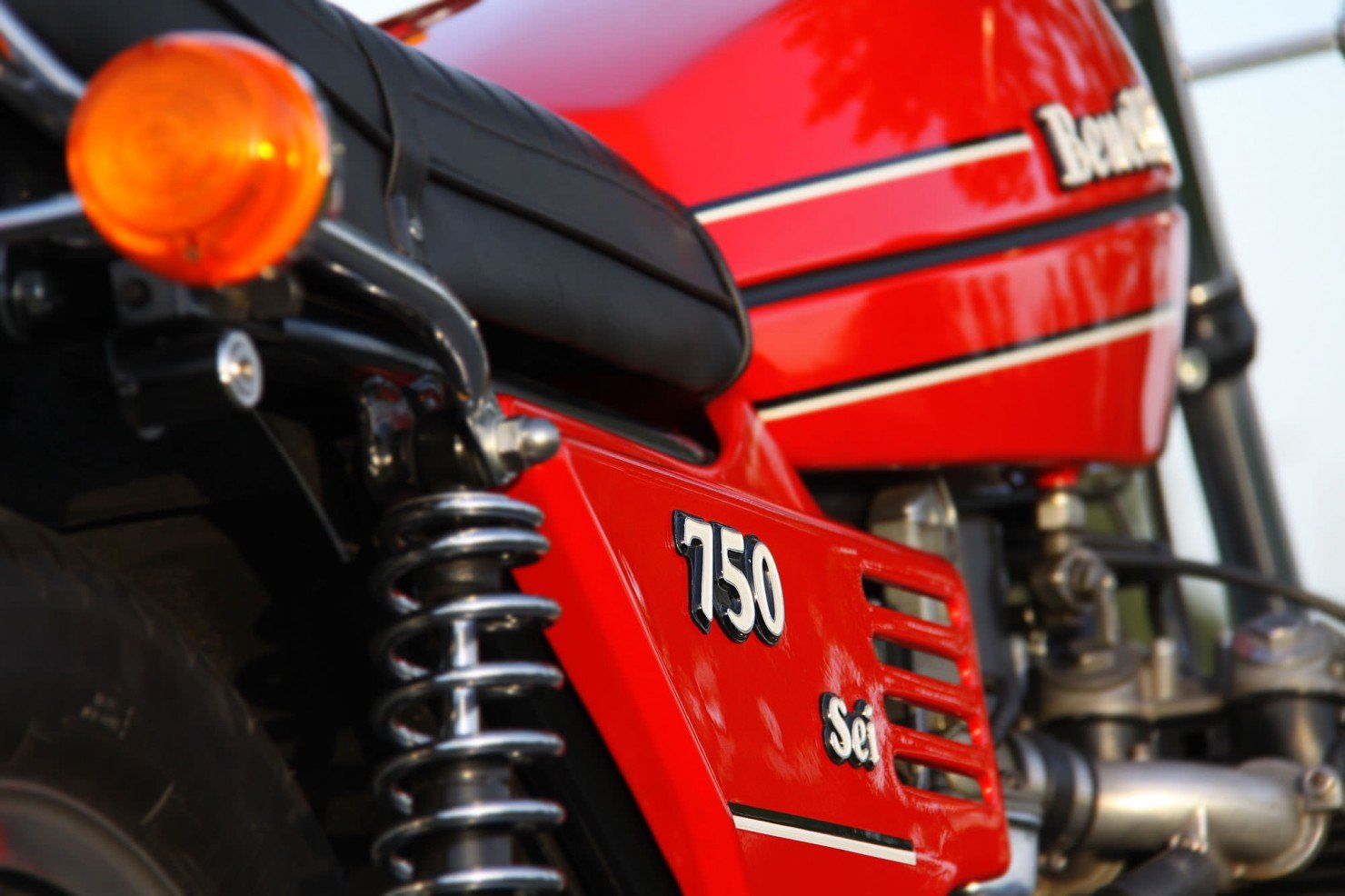 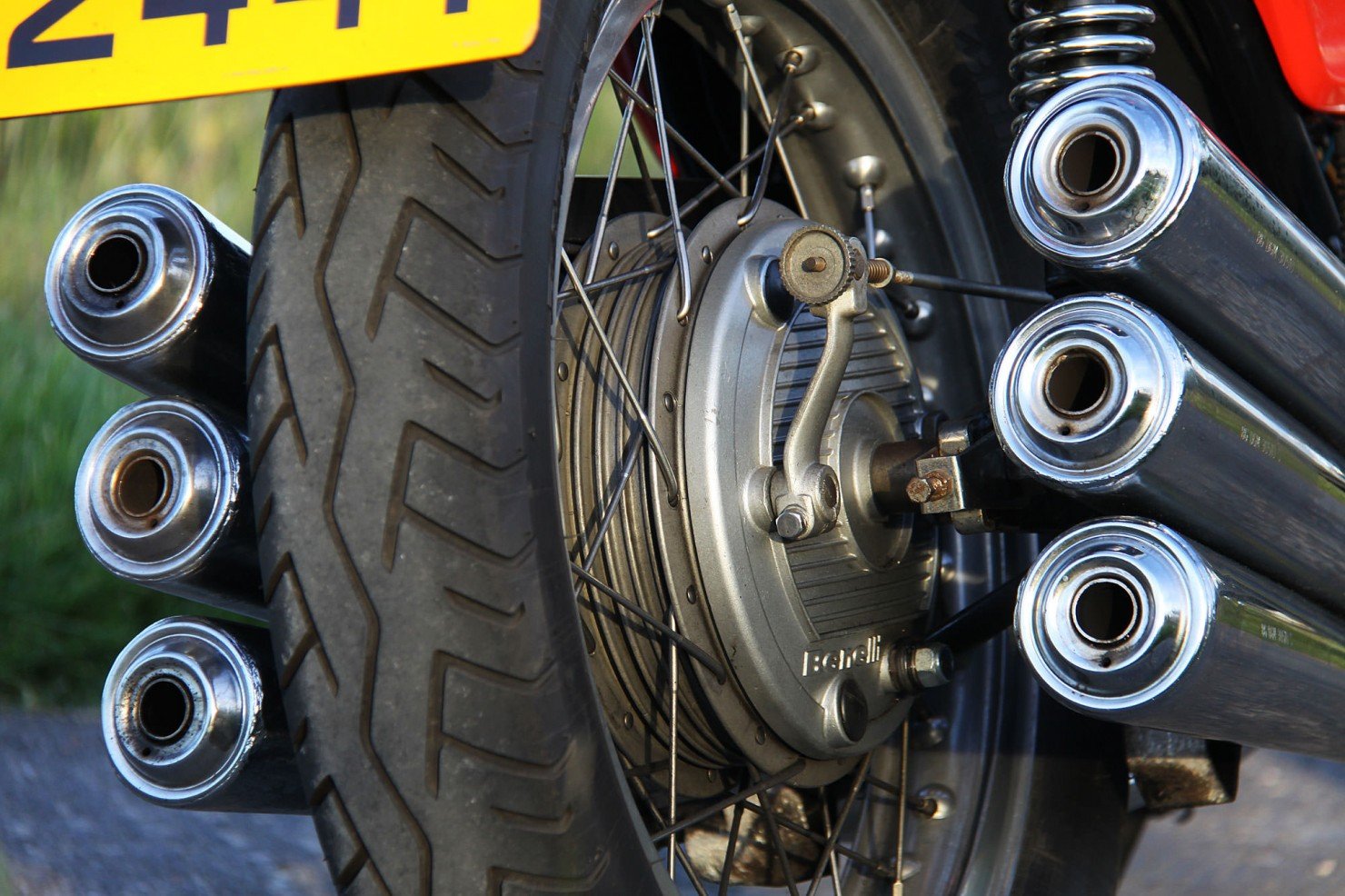 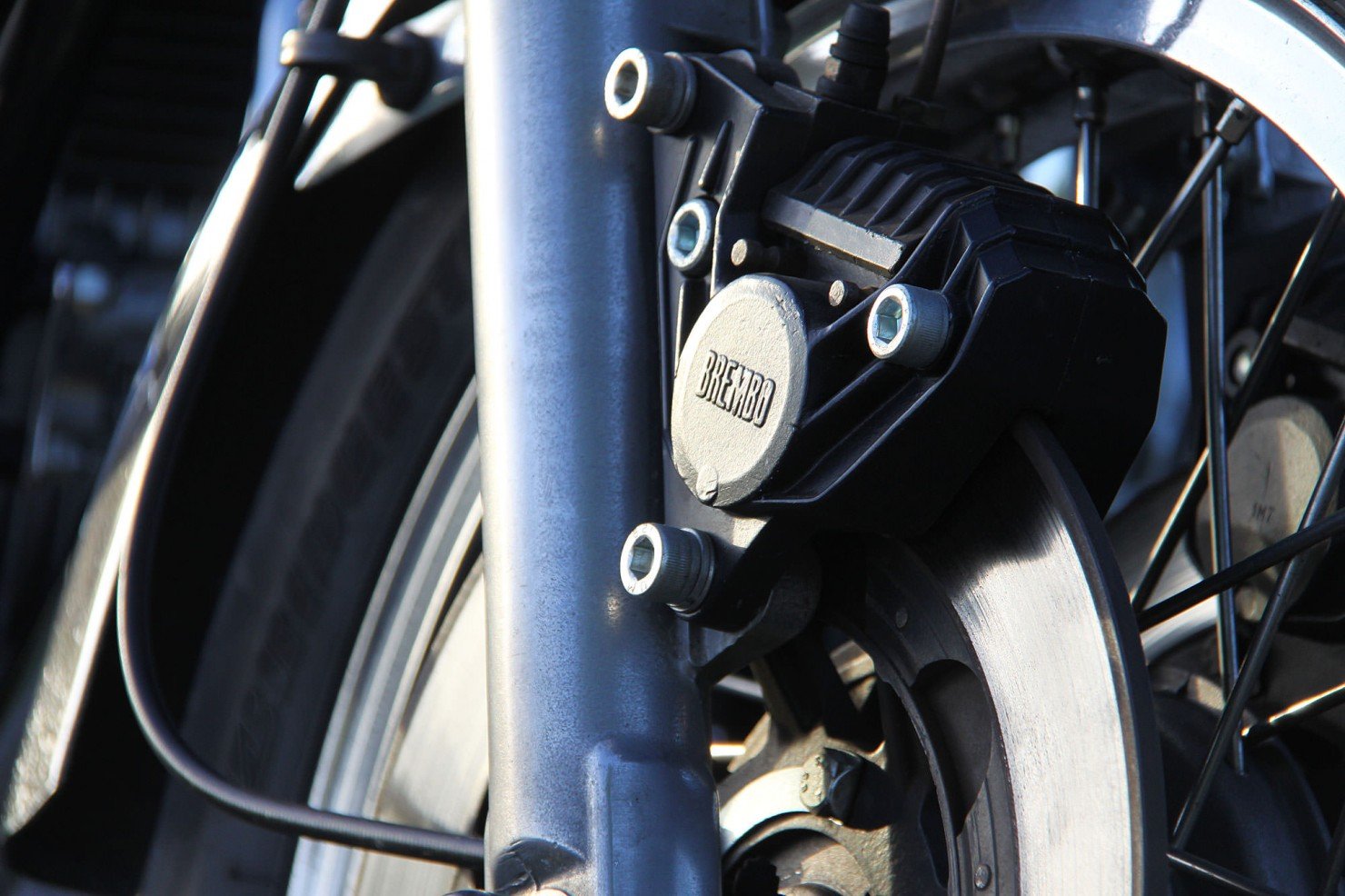 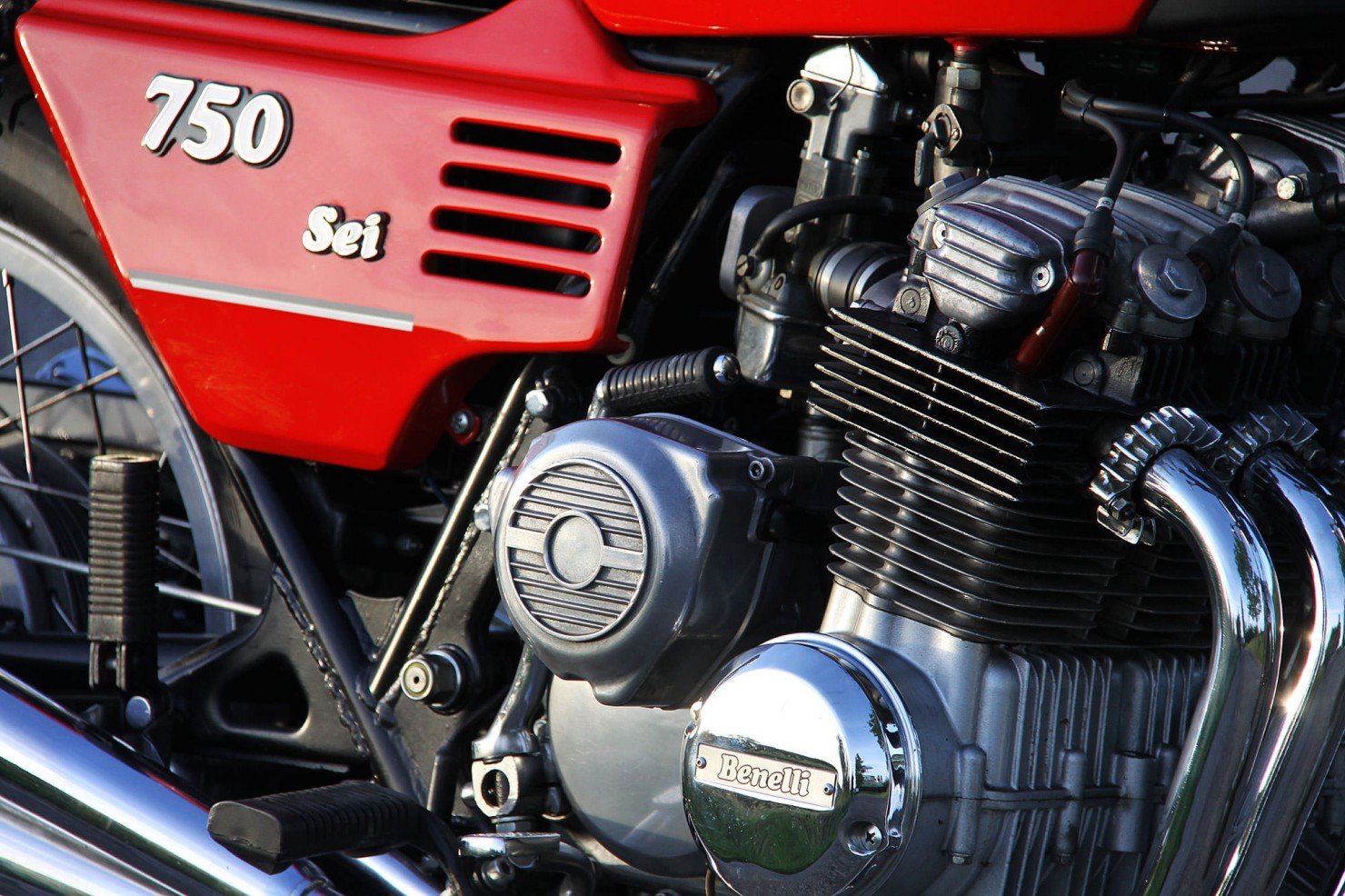 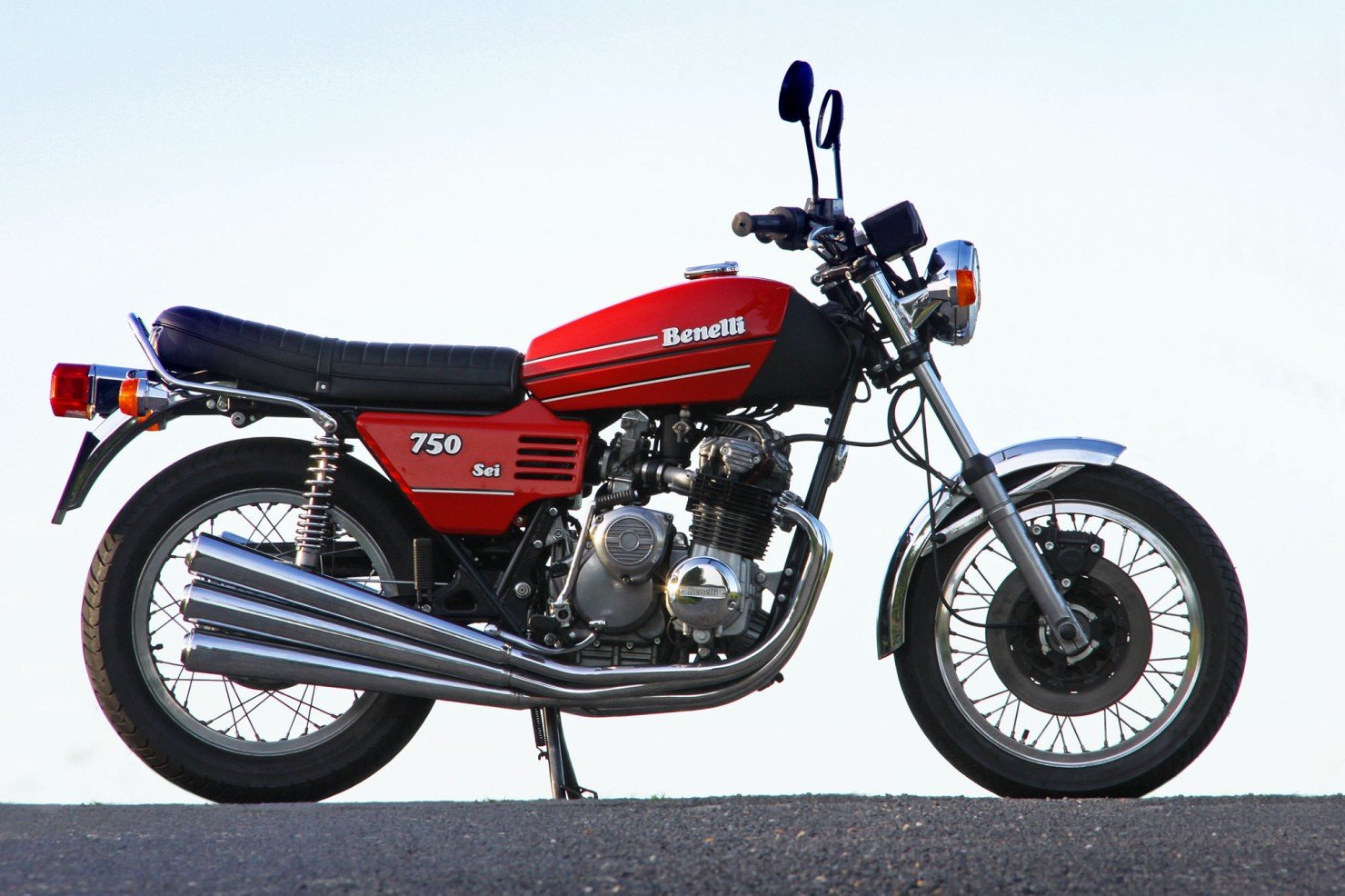 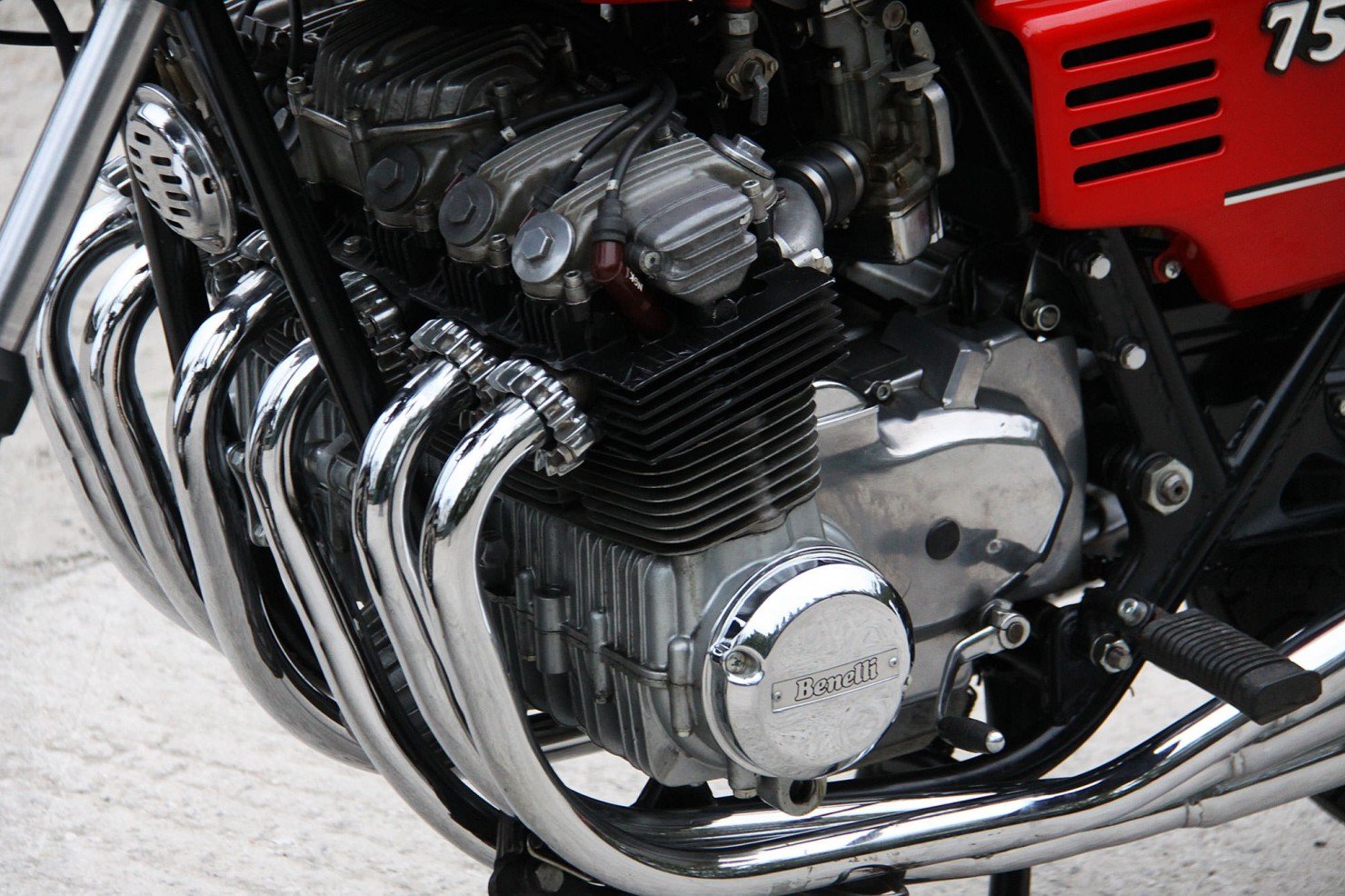 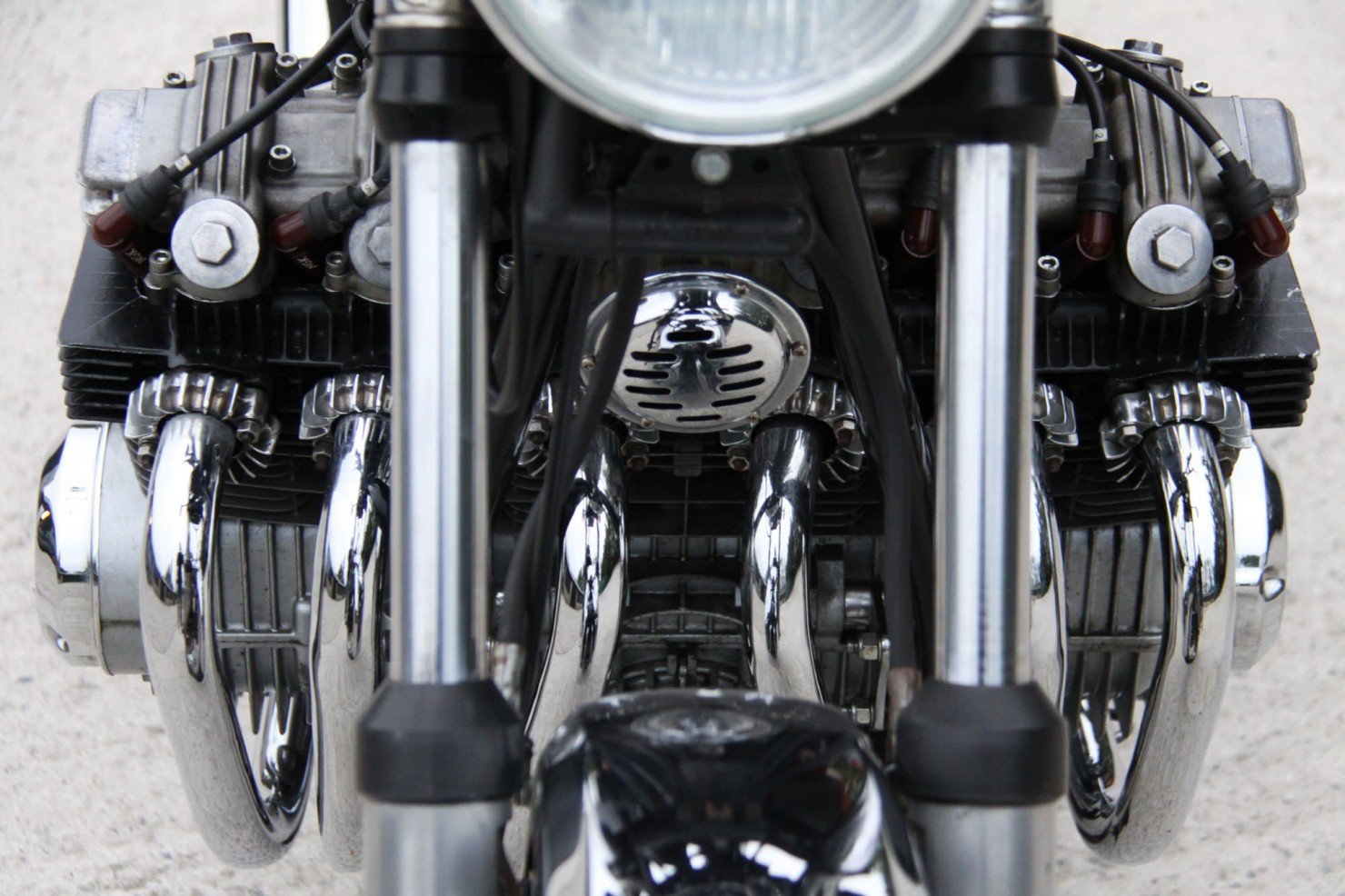 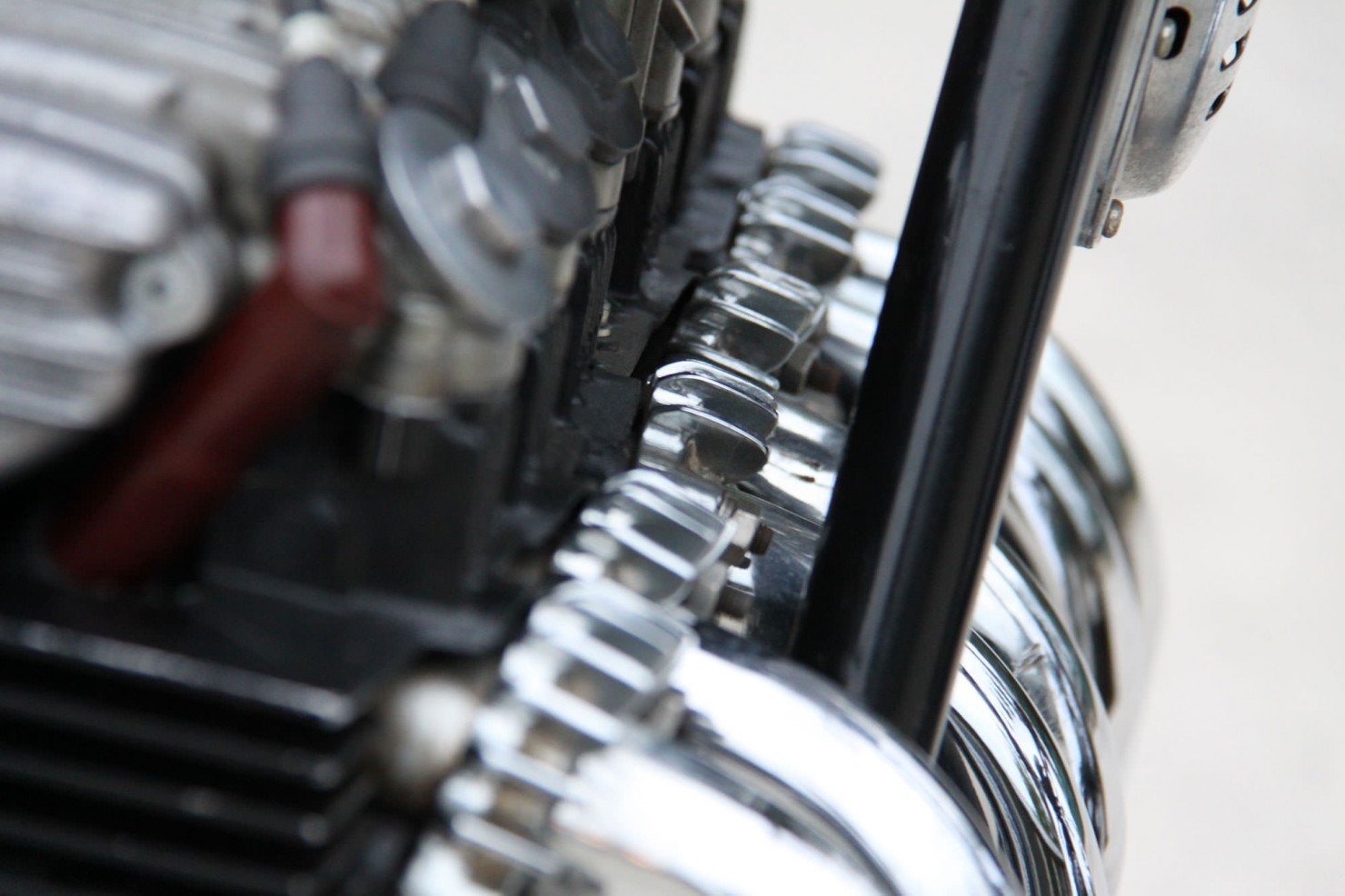 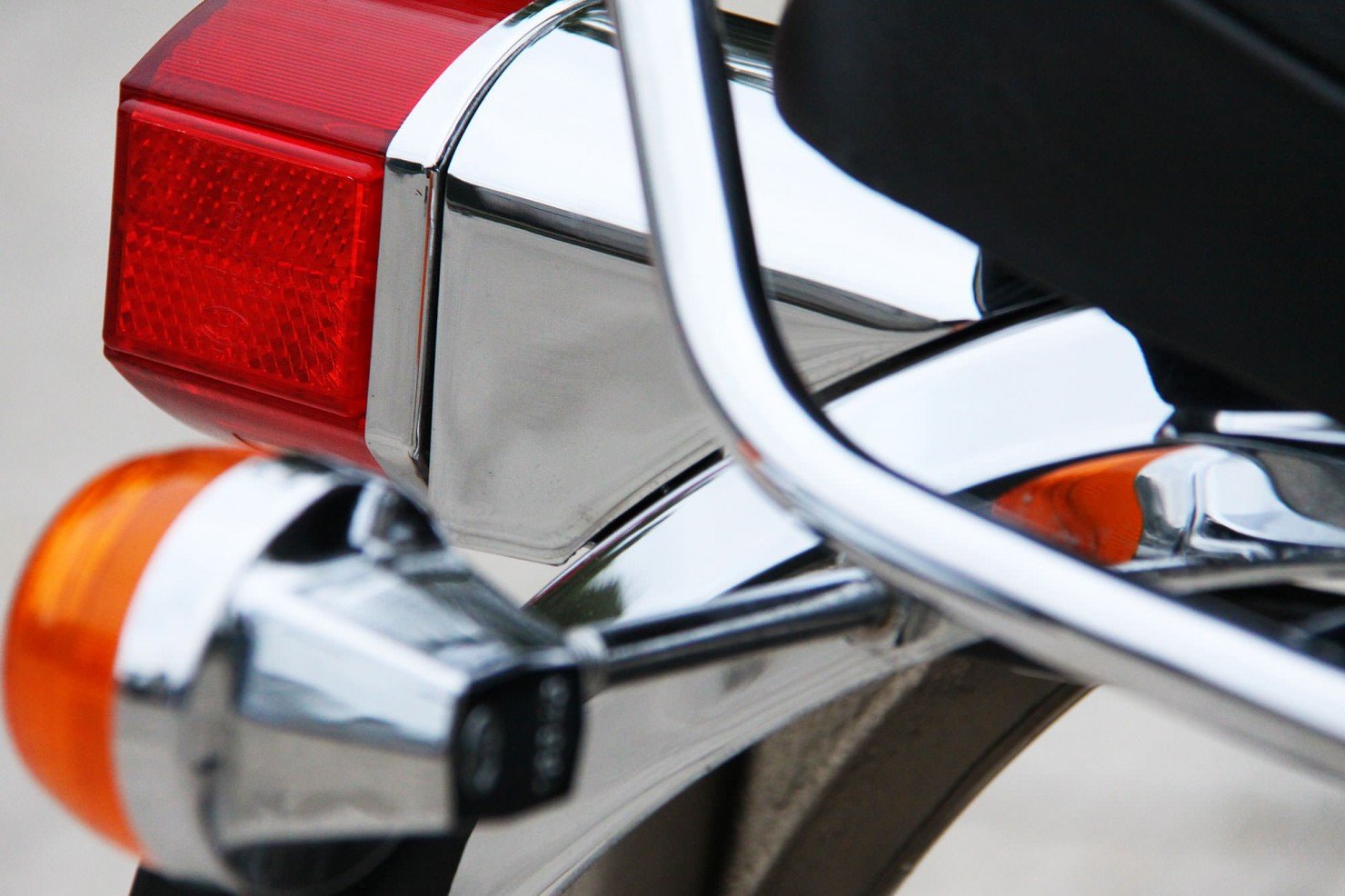 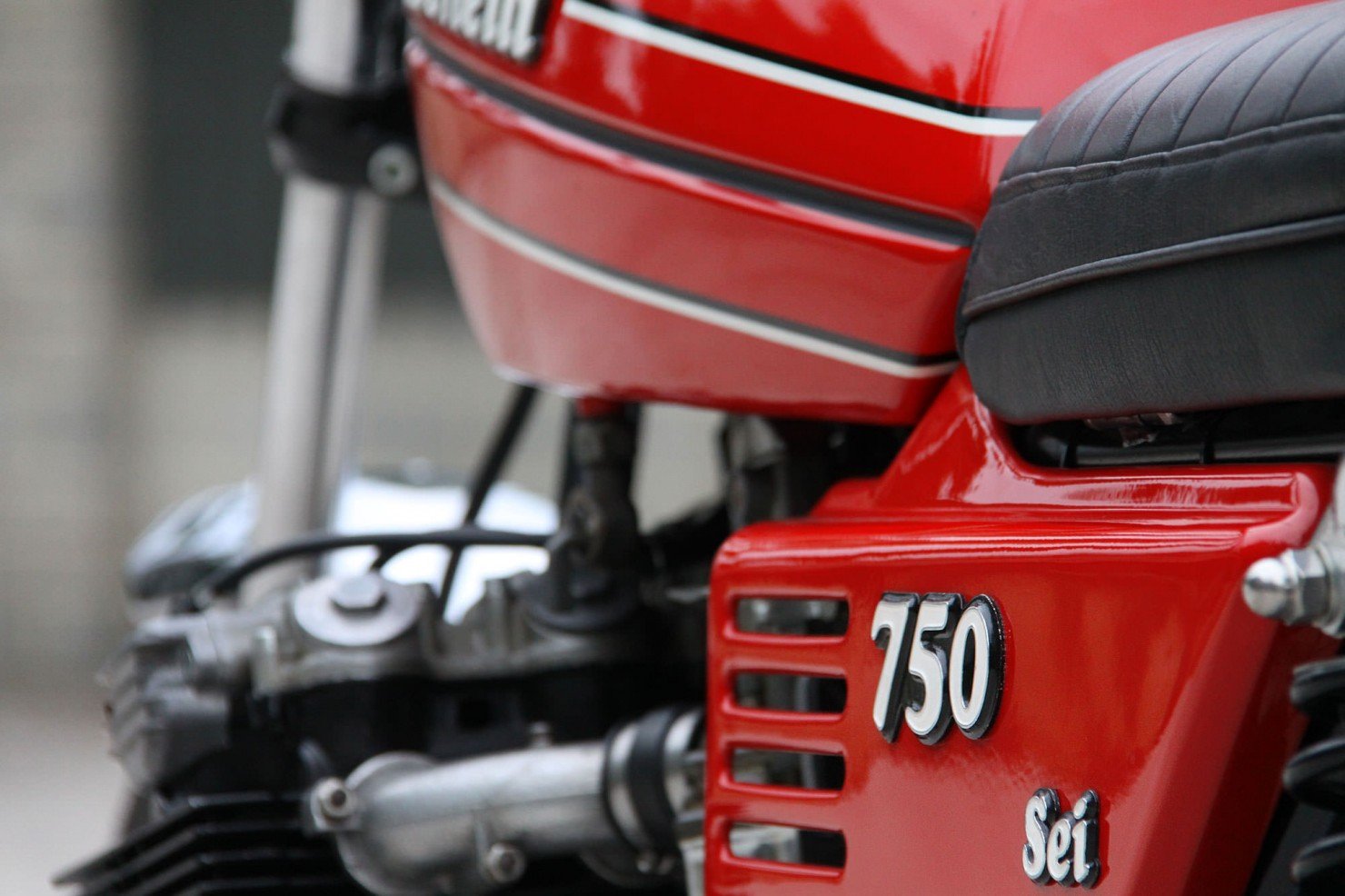 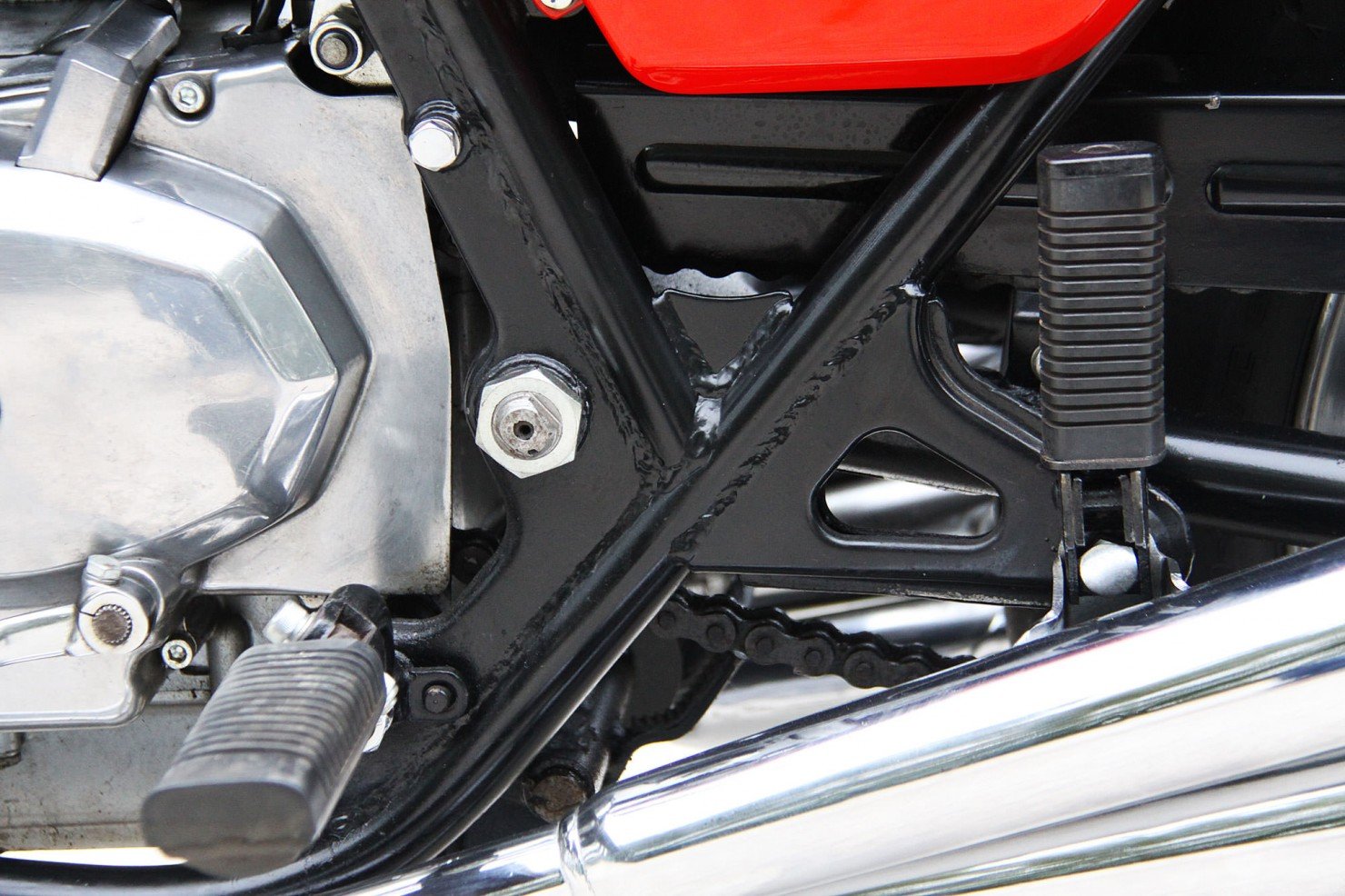 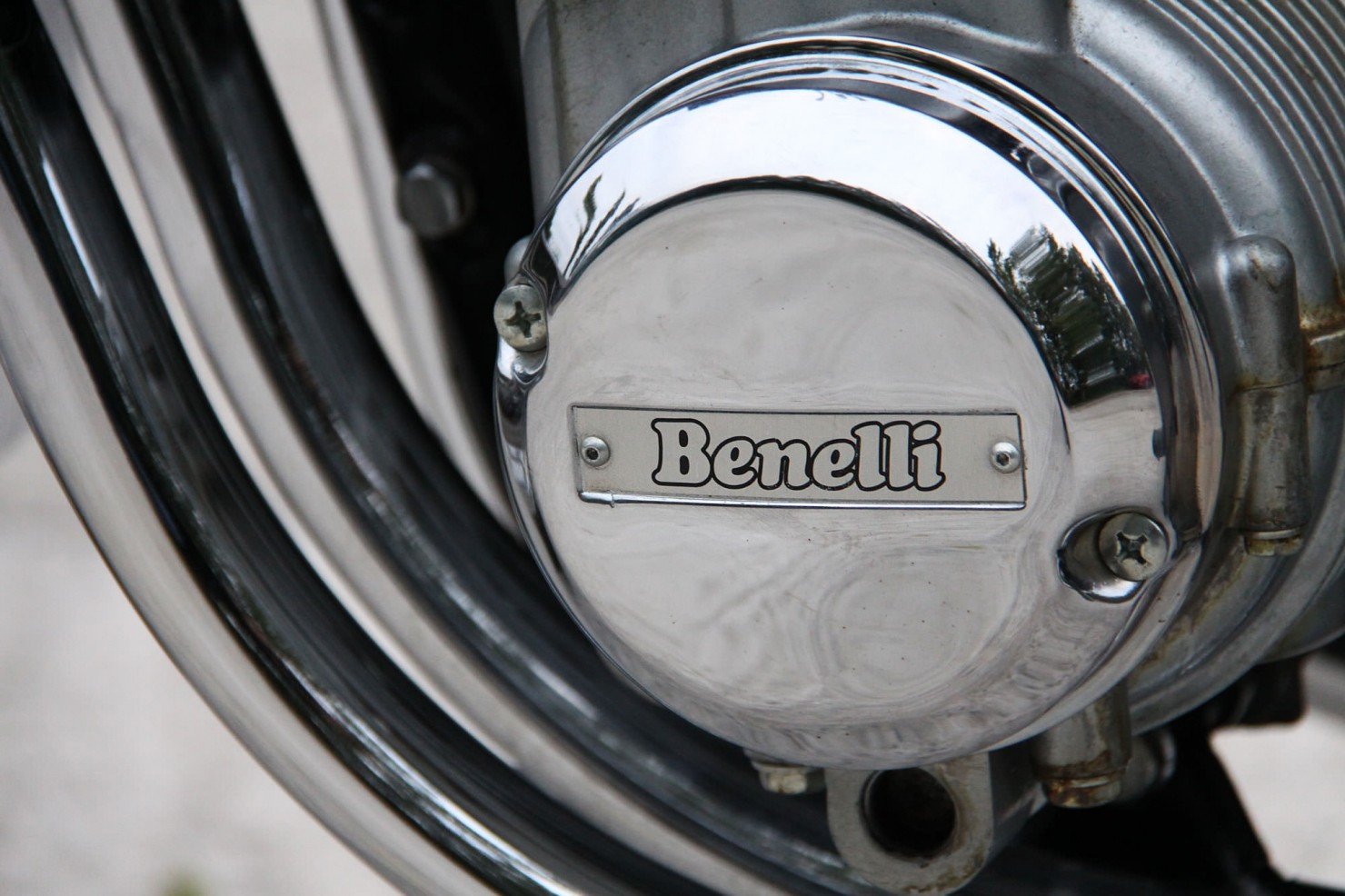 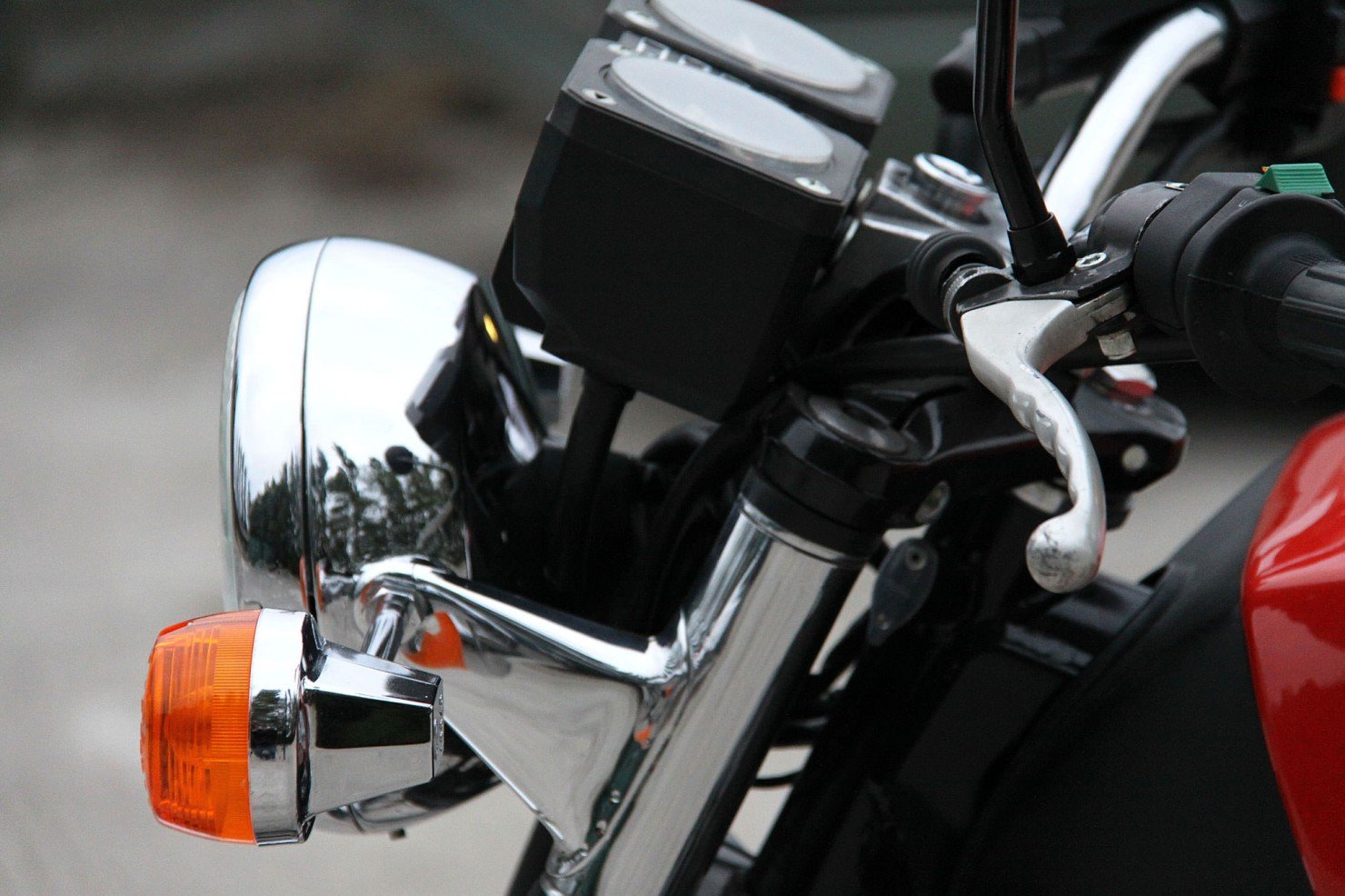 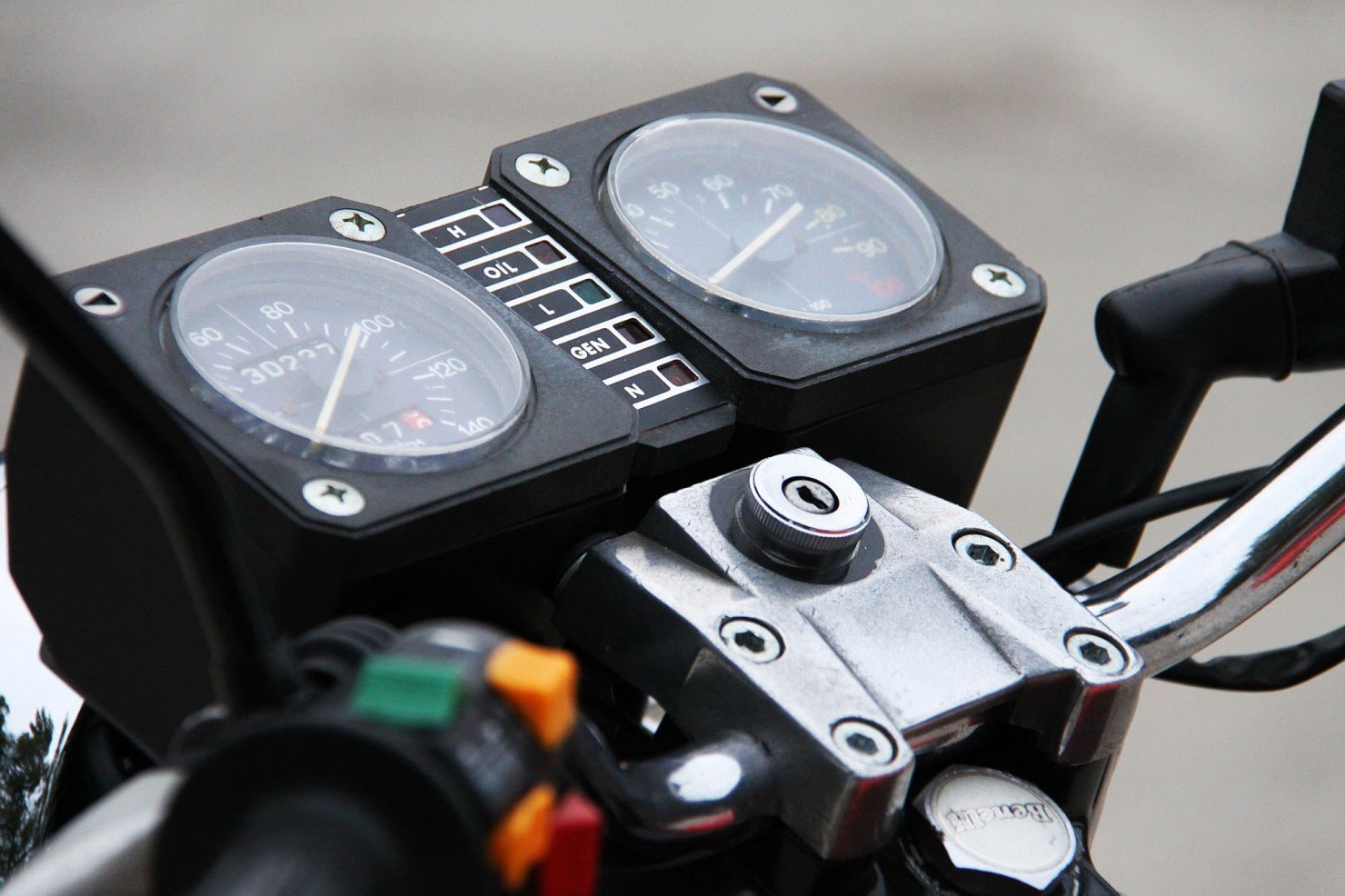 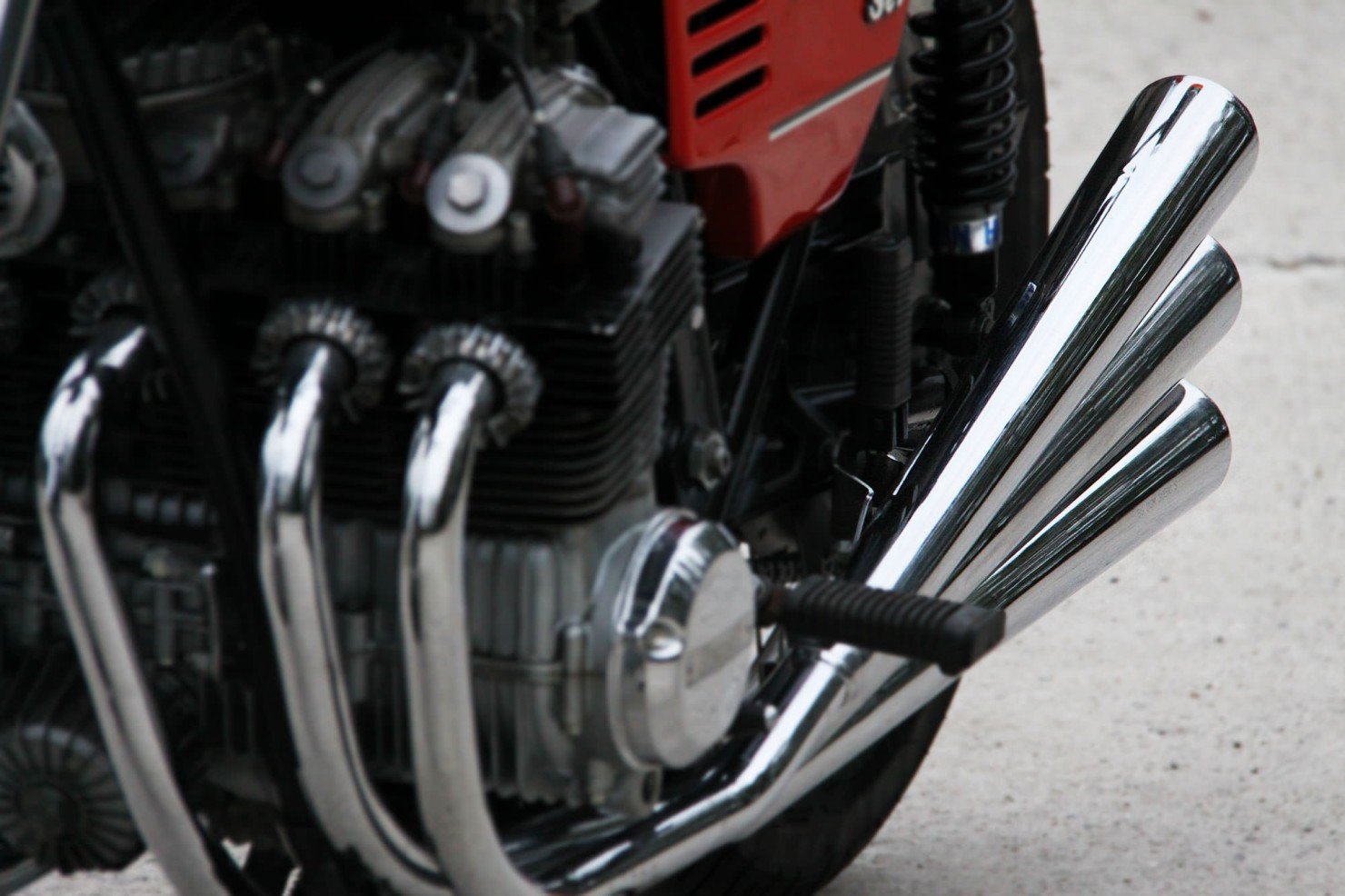 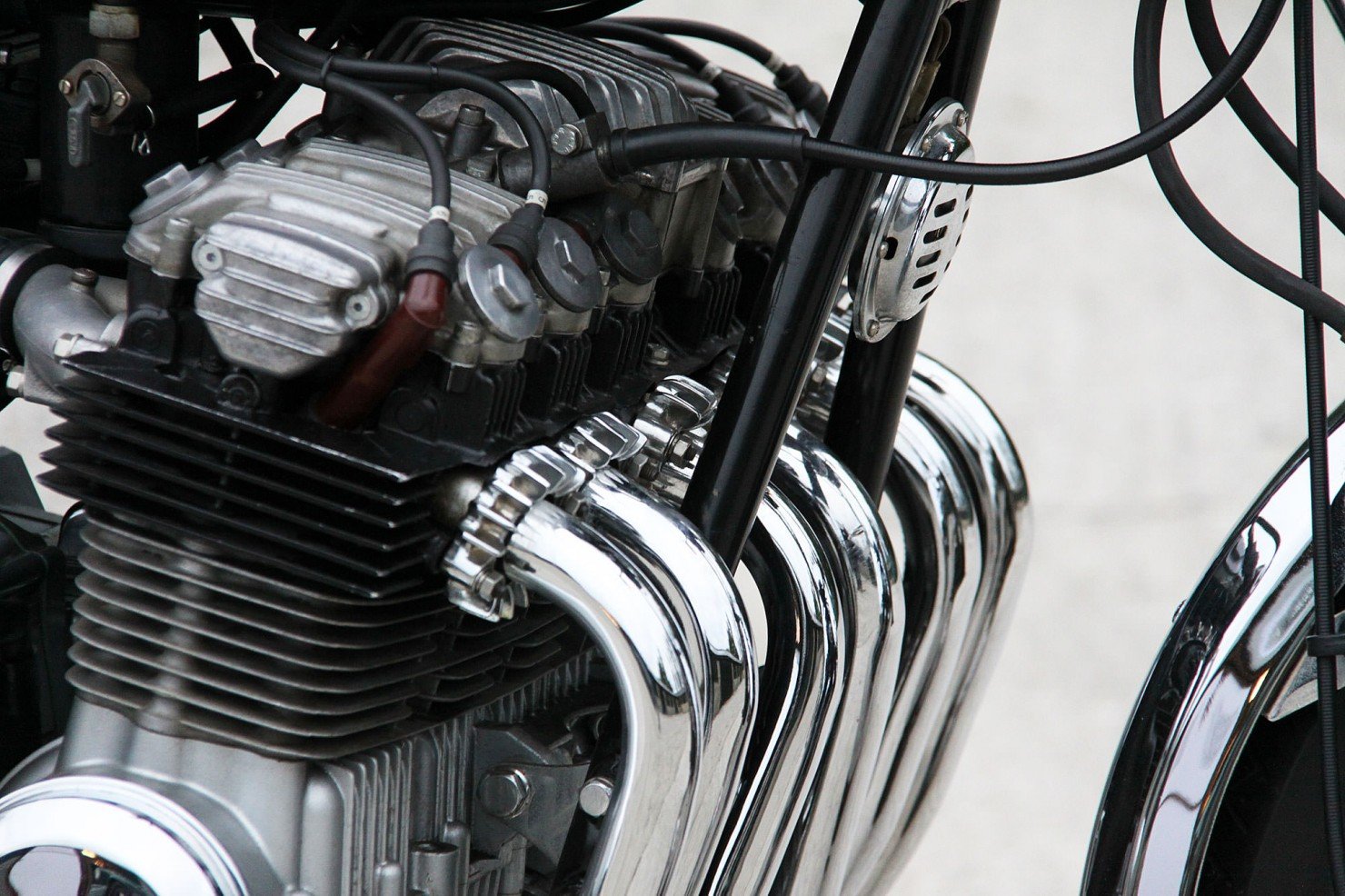 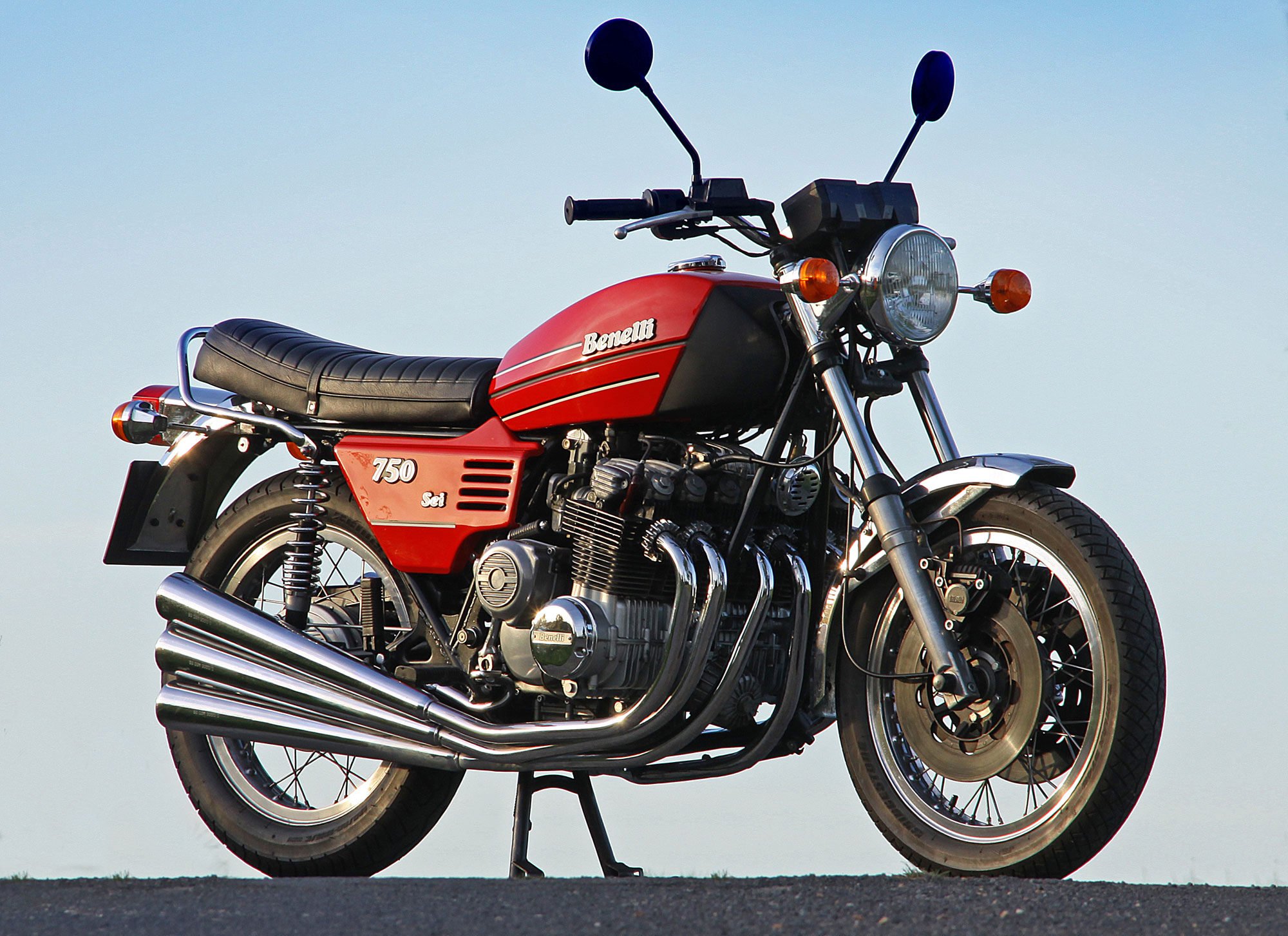