On Any Sunday: The Next Chapter

On Any Sunday is a film that needs no introduction, however if you’re unfamiliar with it a brief blurb would look like this:

Released in 1971 the documentary On Any Sunday was directed by Bruce Brown and co-produced by Brown and Steve McQueen – who also partially funded the film. It provided a unique look into a broad variety of motorcycle genres and Brown was able to capture sequences that had never been seen before. On Any Sunday was nominated for the 1972 Academy Award for Documentary Feature and today it remains one of the most important and iconic motorcycle films ever made.

On Any Sunday: The Next Chapter is a new film directed by Bruce Brown’s son Dana Brown – also known for his similarly styled films Step Into Liquid, Dust to Glory, Highwater and The Endless Summer 2. The Next Chapter is due to hit cinemas on November 7th 2014 in the United States and shortly after in Europe, Australia and further abroad. 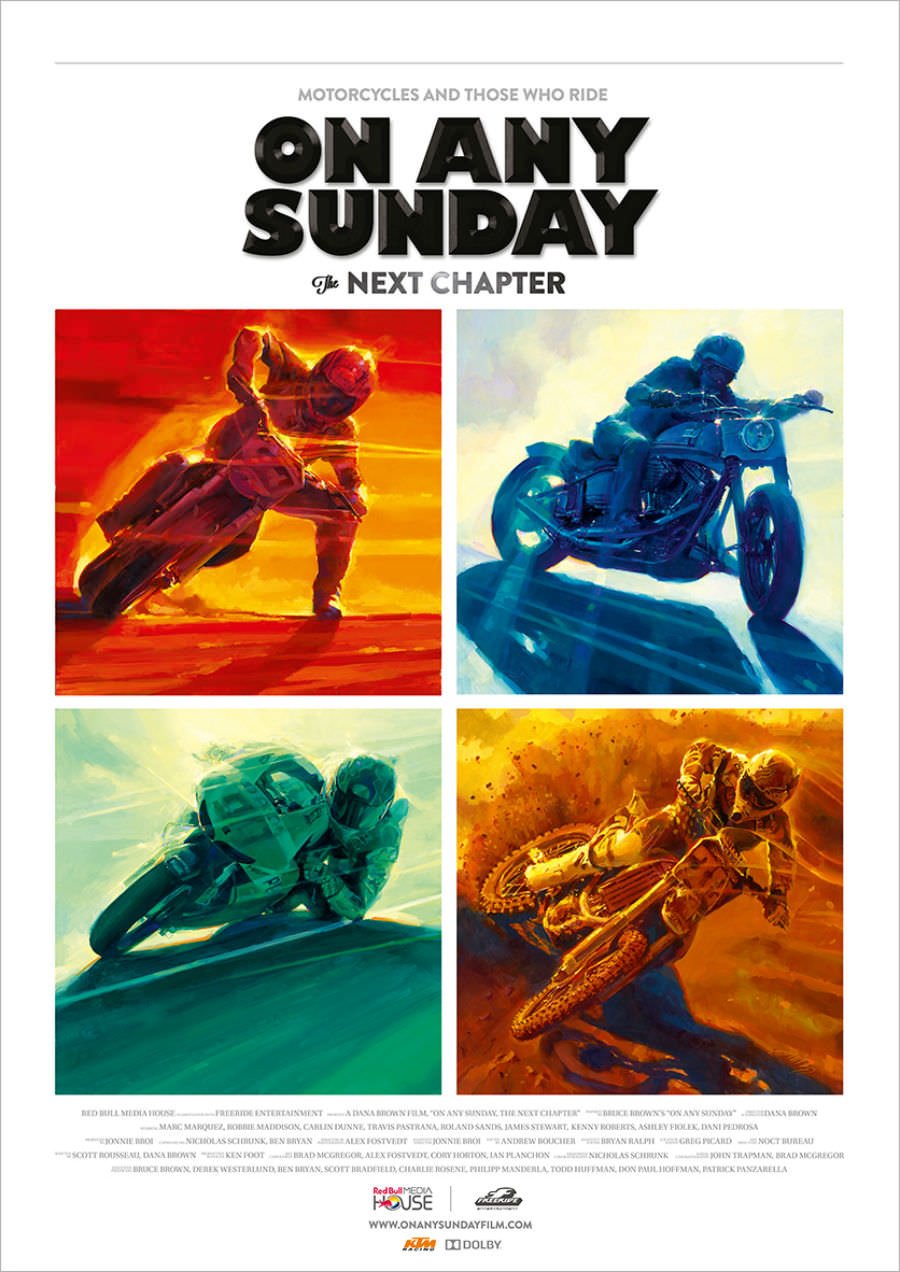 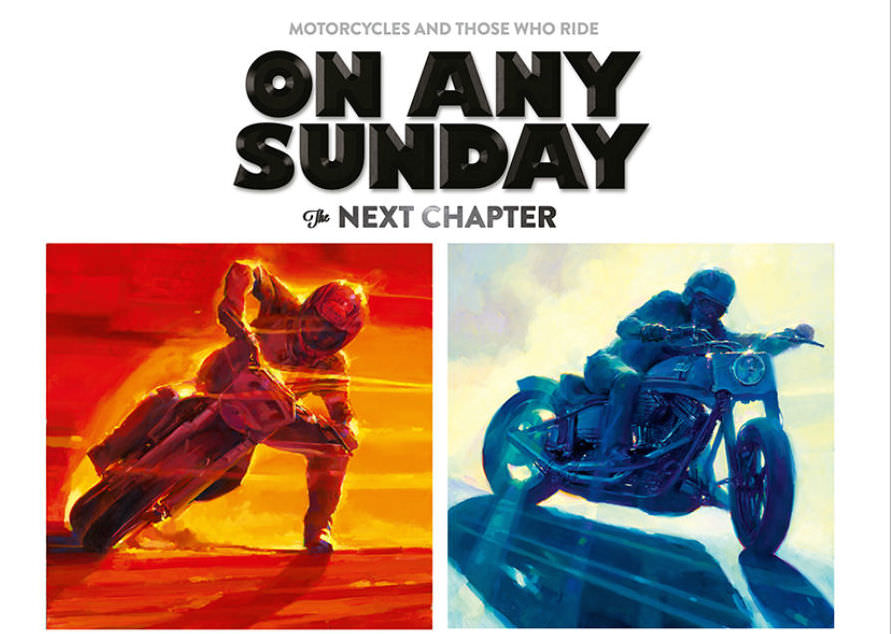