La Carrera Panamericana is a documentary directed by Ian McArthur that follows Pink Floyd bandmates David Gilmour (guitarist), Nick Mason (drummer) and Steve O’Rourke (manager) as they race in the revived Carrera Panamerica in 1991. The film was released in 1992 and it includes a number of instrumental tracks that the band wrote specifically for the film and never released as part of an album – that said, the bootleg album A Tree Full of Secrets does include the tracks.

Gilmour and O’Rourke were involved in a fairly significant accident during the race, the men entered a corner going far too quickly and found themselves rolling the car off the side of an embankment before landing roof-down on another road further down the hillside. Neither of the men were seriously injured although O’Rourke did suffer a broken leg.

The footage contained in the film provides an unparalleled look at the Carrera Panamericana, the aerial footage is breathtaking (even at this relatively low resolution) and the interviews with the other driving teams open a window into the world of people who do this sort of thing for fun. A world I dearly need to find my way into.

The only buyable version of  La Carrera Panamericana that I’ve been able to find is a VHS tape on Amazon which you can find here, if you’d like to read more about the film you can click here to visit its Wikipedia page. 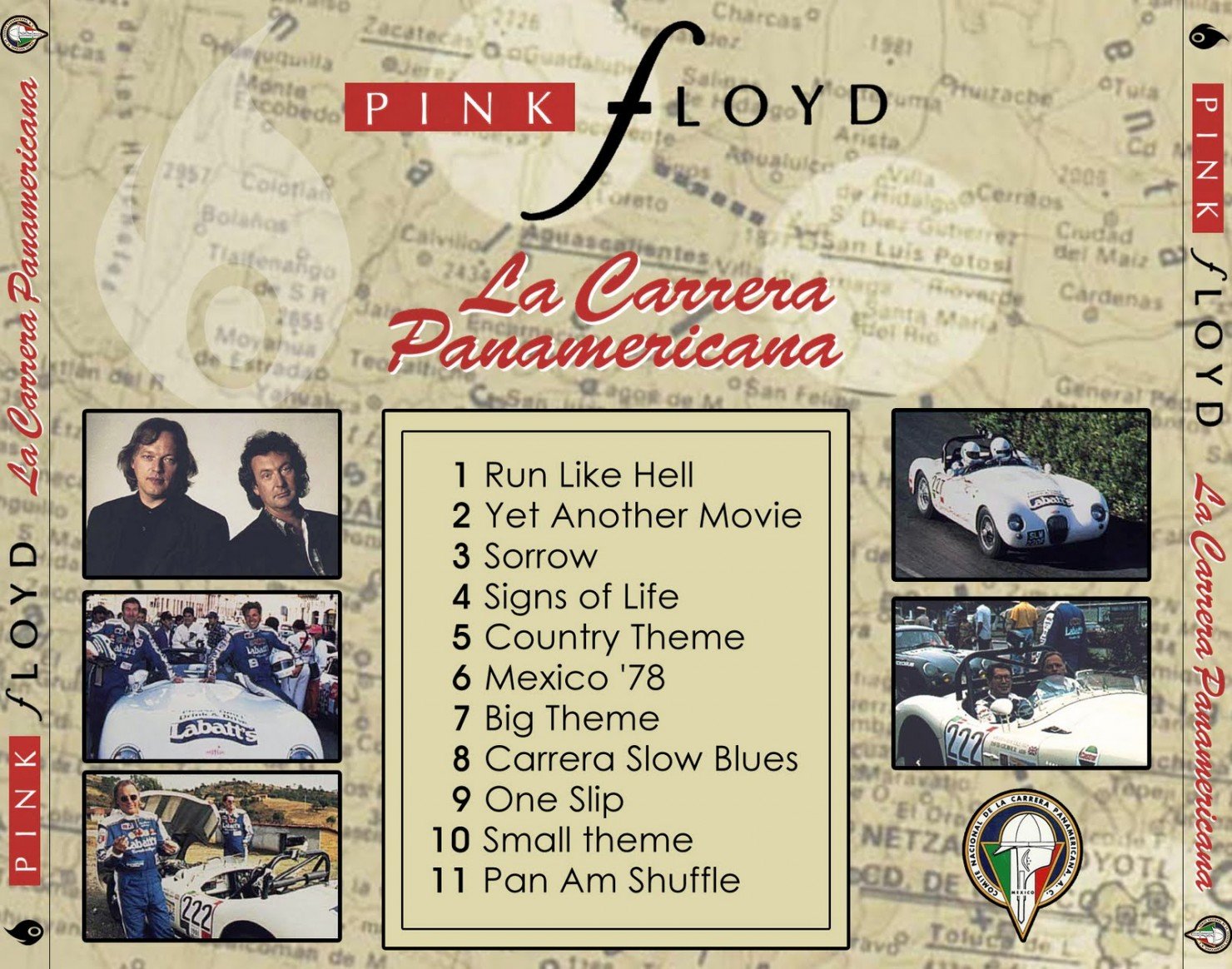 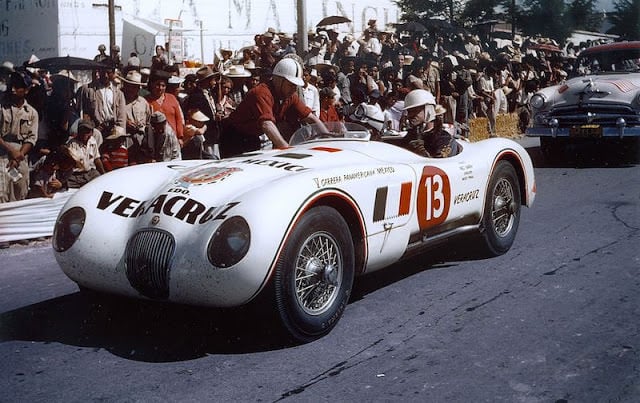