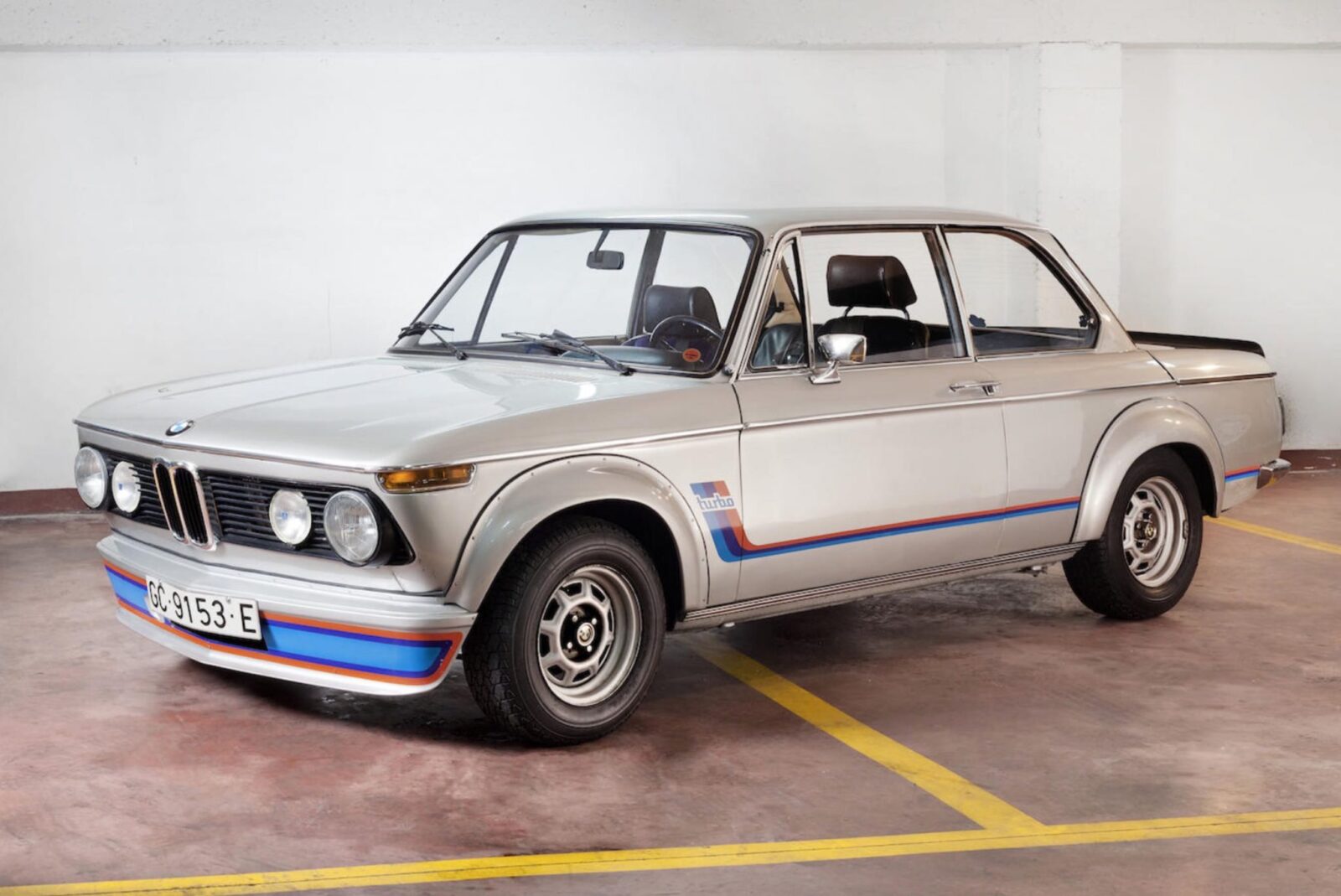 The BMW 2002 Turbo was the fastest version of the iconic 2002 model – which was arguably the car that launched BMW to the front of the pack for those who wanted a sports car that would fit a spouse and three kids plus luggage when needed.

Those of you who are unfamiliar with the original BMW 2002 might have raised eyebrows from the sentence above, in particular the part where I called it a sports car. But it really is. It was released in 1968 after two senior executives at BMW released they had both installed a 101hp 2 litre engine into their BMW 1602s – a car that originally shipped with an 84hp 1.6 litre unit.

The men loved their 2 litre 1602s, so they worked on a presentation for the board members on putting a 2002 model into production. Their presentation came after the iconic New York automobile importer Max Hoffman had told BMW to create a sporting sedan – Hoffman was and is still well known as a savant when it comes to knowing what the Americans wanted, so the BMW board approved the 2002 for production.

By 1973 it was realised that to stay competitive, the BMW 2002 was going to need forced induction. It’s worth noting that no European automaker had ever mass-produced a turbocharged car at this time, so it was a revolutionary step for the Bavarian automaker to take. To further aid in performance a front air dam, wider bolt on wheel arch extensions and boot spoiler were added – as well as the all-important stripes down the side.

The model was only sold in limited numbers, and by the end of production BMW had sold just 1,672 cars. This has led to them being the most highly sough after of the 2002s by a significant margin, and the unfortunate but common occurrence of owners putting them sideways into trees due to misjudging the turbo lag has made them rarer still.

The car you see here is due to be sold by Bonhams at the Les Grandes Marques du Monde au Grand Palais on the 4th of February, it’s estimated value is between €60,000 and €80,000 – which might be one of the last occasions we see one of these sell for under the 100,000 mark. 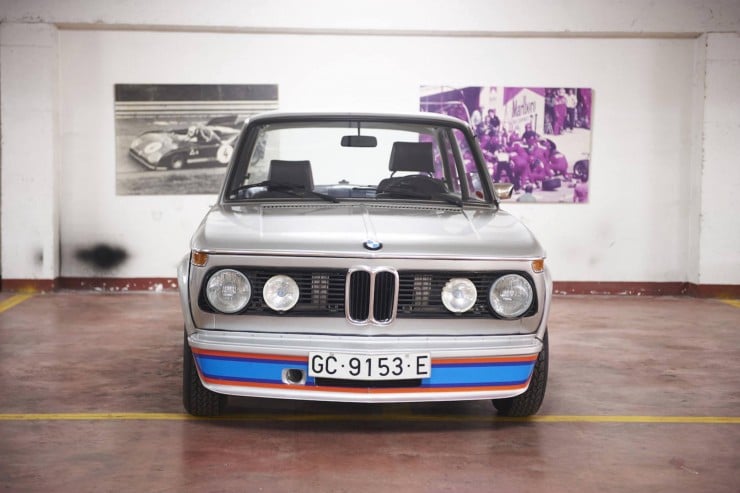 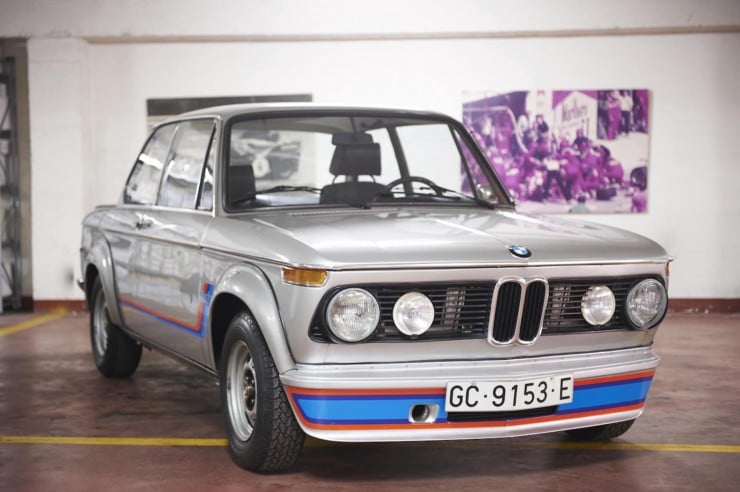 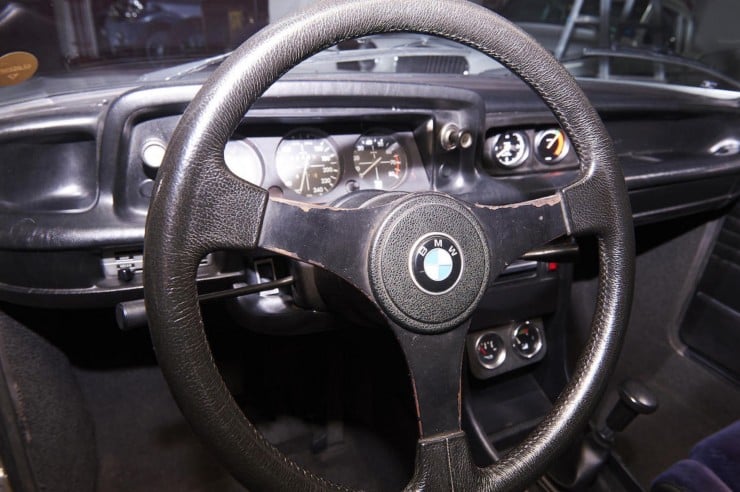 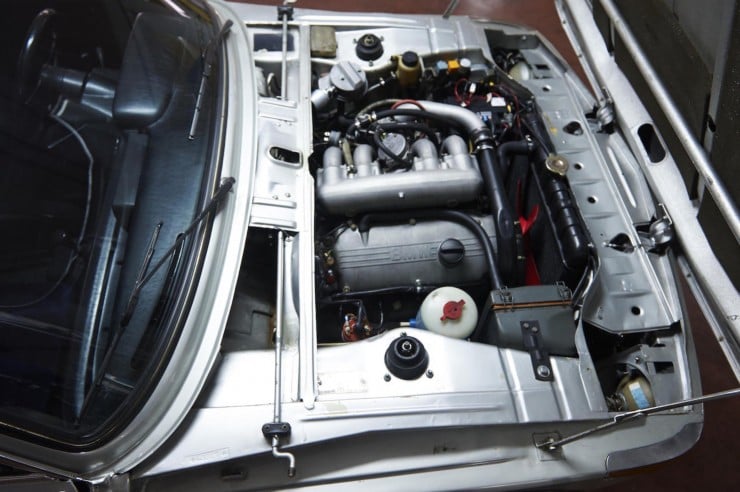 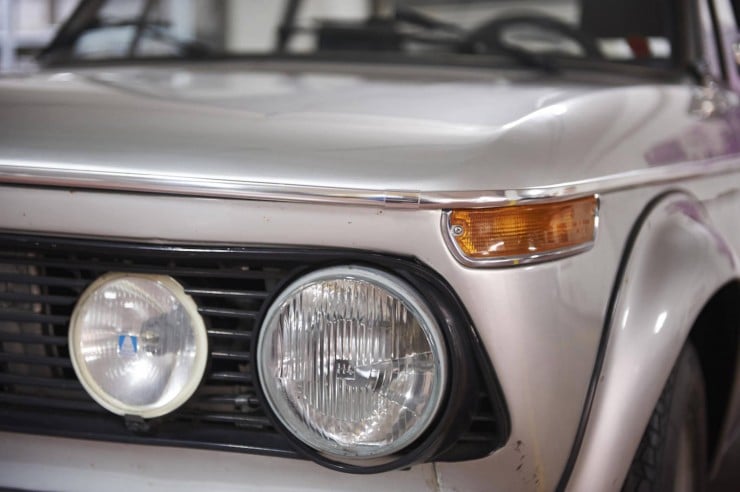 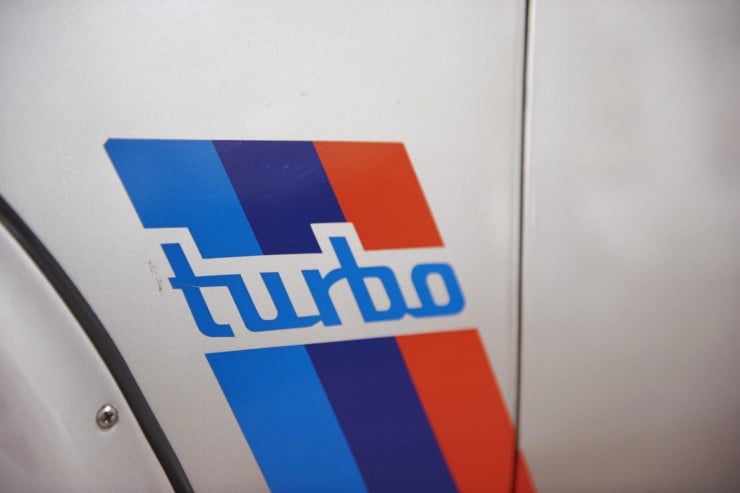 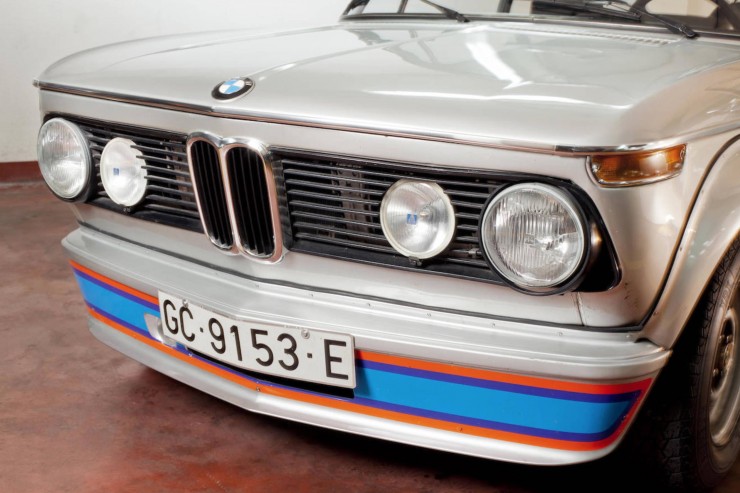 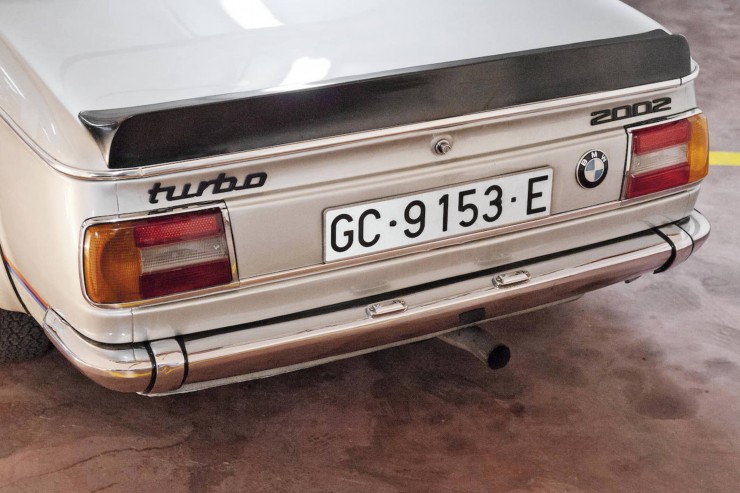 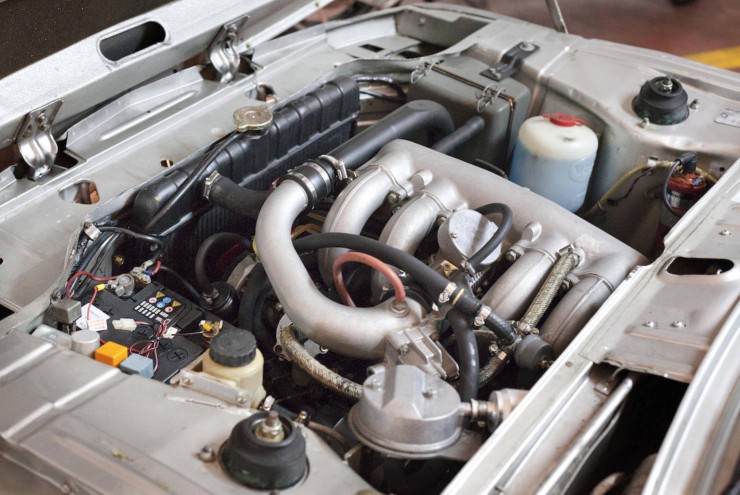 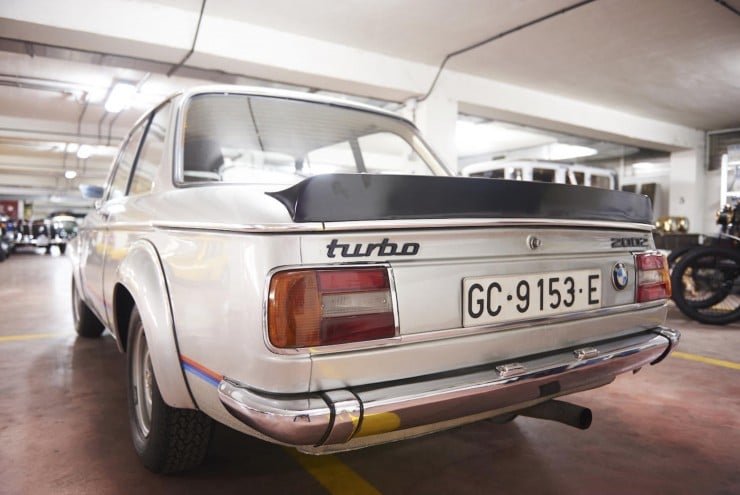 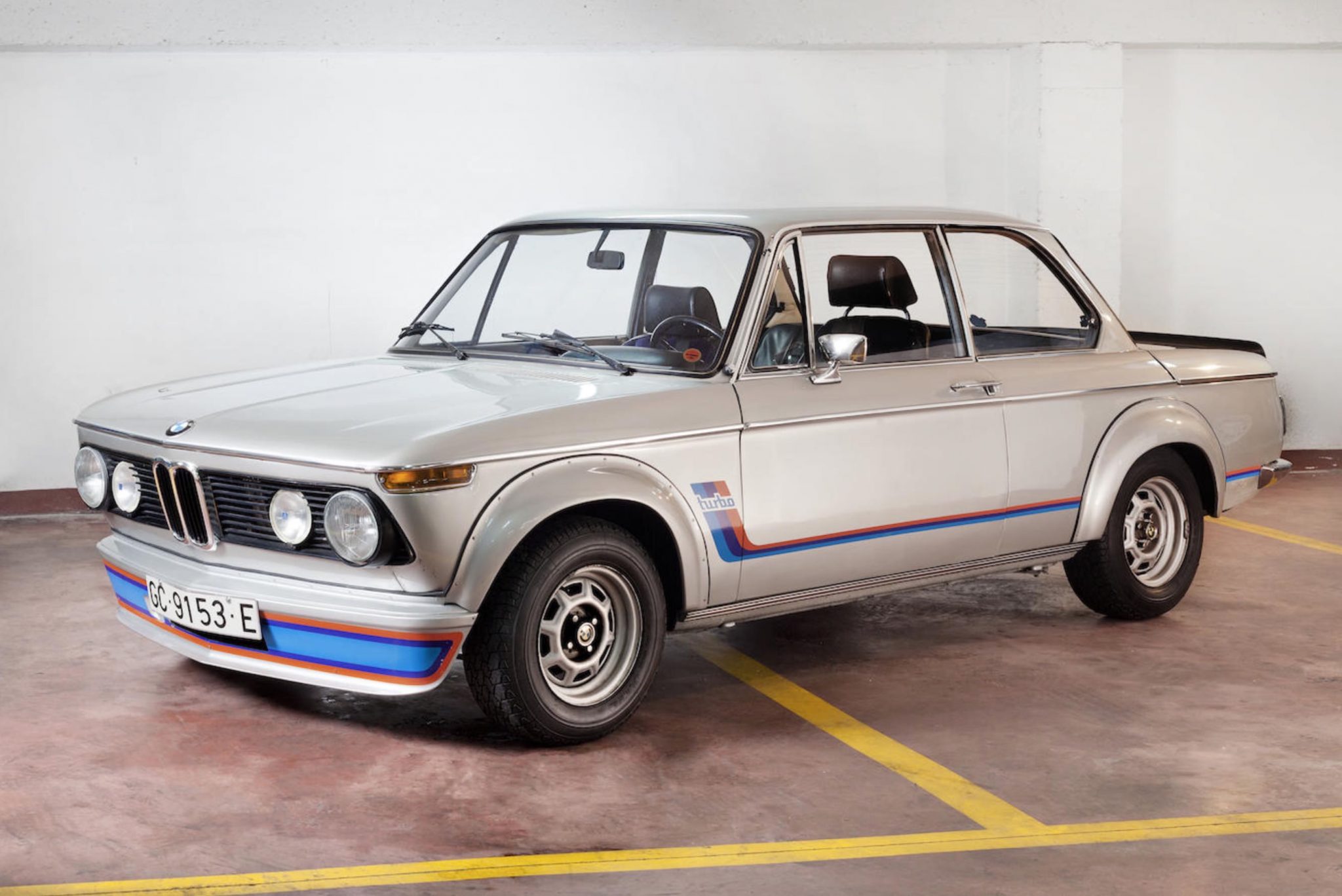