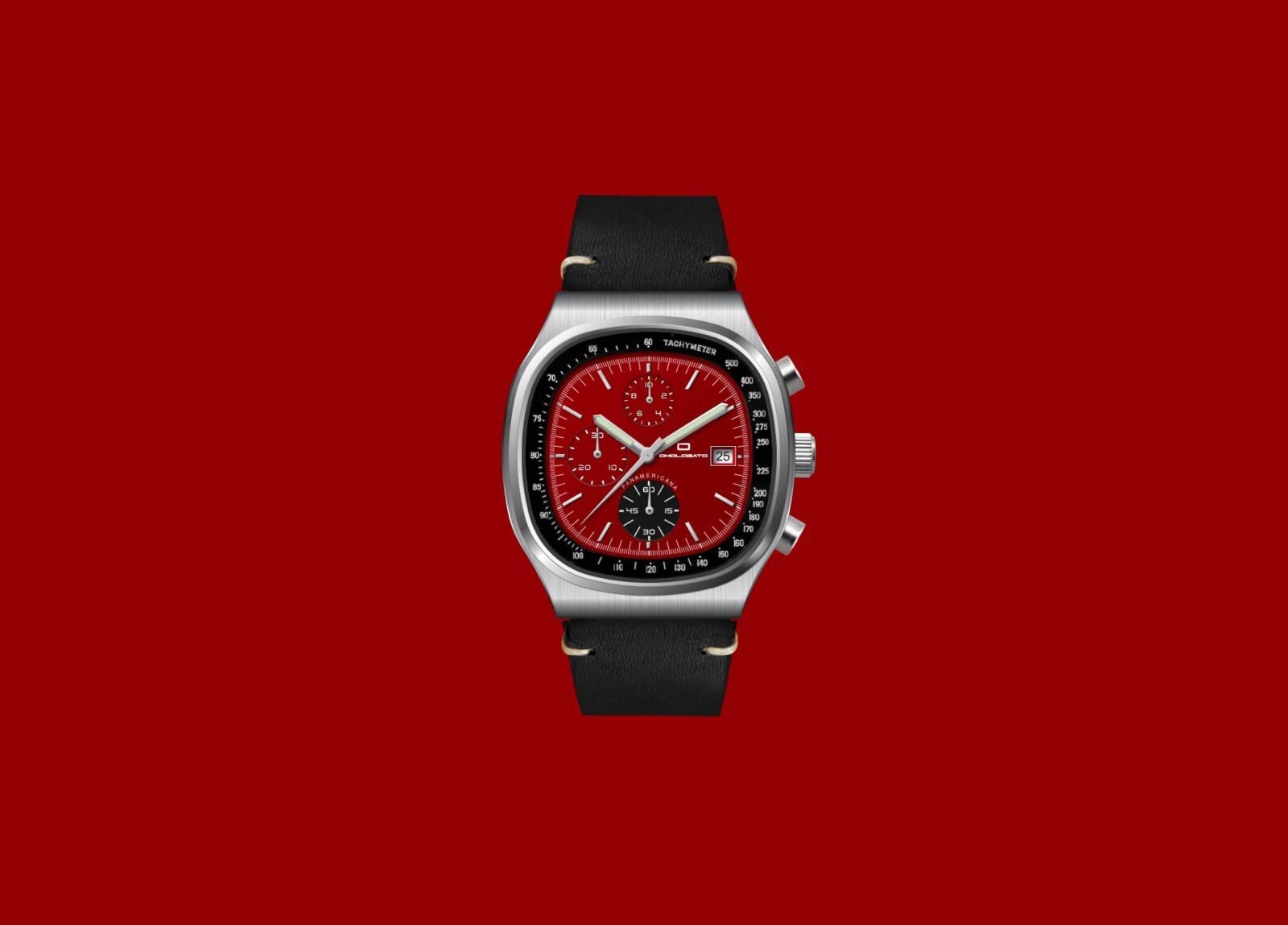 This is the Omologato Panamericana, it’s the newest watch from the British company that have become synonymous with beautifully designed motorsport-inspired watches that are surprisingly affordable.

The Panamericana is named for the legendary Pan-American Highway, a network of roads that run from the northern end of Alaska all the way down to the southern tip of South America, covering over 30,000 kilometres or 19,000 miles with one small 106 km (66 mile) break in Central America called the “Darien Gap” – a section of almost impenetrable rainforest.

The Pan-American Highway, or Via Panamericana, has seen some extraordinary adventures and remarkable motor races in its history, including the infamous Carrera Panamericana – a dangerous road race similar to the Mille Miglia that ran for five years in the 1950s. 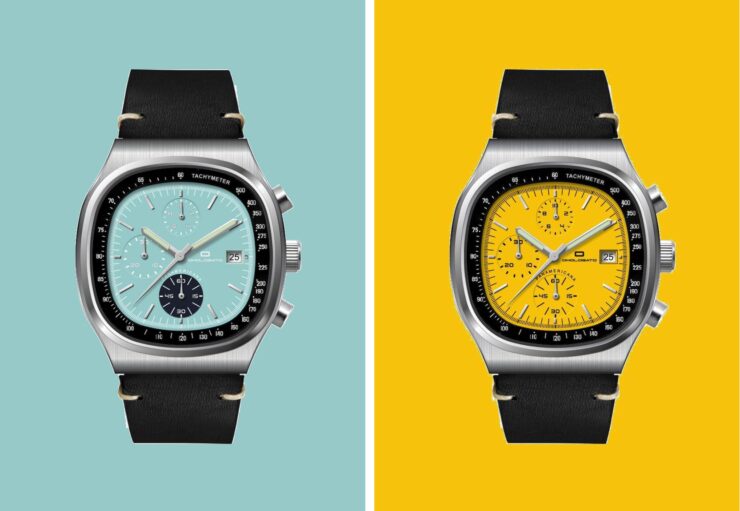 The Omologato Panamericana takes its design inspiration from races like the Carrera Panamericana, it’s a chronograph with three sub dials powered by a reliable (and affordable) Swiss movement – the Ronda 3540 Chrono Date Meca-Quartz.

Each Panamericana has a 316L stainless steel case with a 40mm diameter, a flat sapphire crystal with an anti-reflective coating, a flat black, and an easy to read white tachymeter around the perimeter.

The first 200 of these are due to arrive in March 2021 and each will be individually numbered. They’re selling by pre-order now for $579 USD in a variety of colors (shown above and below).