Darien Conquest is a documentary film from 1971 that shows the remarkable expedition to drive the full length of of the Americas – from Alaska to the southern tip of South America.

This expedition was made almost impossible by the need to cross the Darién Gap, a narrow isthmus in Central America that still to this day does not have a paved road through it – it doesn’t even have a dirt track wide enough for a vehicle.

The Darién Gap is famous for being one of the thickest tropical jungles in the world, full of dangerous wildlife, impassable swamps, and friendly communities of Native Americans who have carved out idilic-looking lives in an environment that would kill most regular people in a matter of days or even hours. 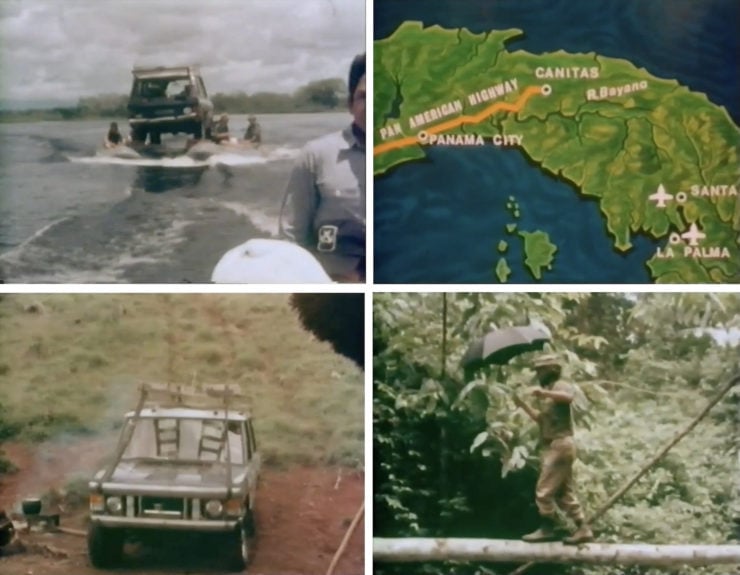 In 1971 the Pan American Highway between Alaska and Cape Horn was broken by 250 miles of dense Jungle, hills and a vast swamp. Several attempts to cross the Darien Gap and the Atrato swamp had failed but at the request of the Darien Committee of Colombia, Panama and USA The British Trans-Americas Expedition was launched under the leadership of Major John Blashford-Snell.

Using newly produced Range Rovers and with the support of the Armed Forces of Britain, Colombia, Panama and USA a 60 strong team of servicemen, including Royal Engineers, set out with scientists to navigate this formidable obstacle and show how vehicles could drive the length of the Americas. Special attention was paid to the need to conserve the area and protect the indigenous people once the gap was bridged.

Filmed by SSVC and displayed by kind permission of British Forces Broadcasting Service. 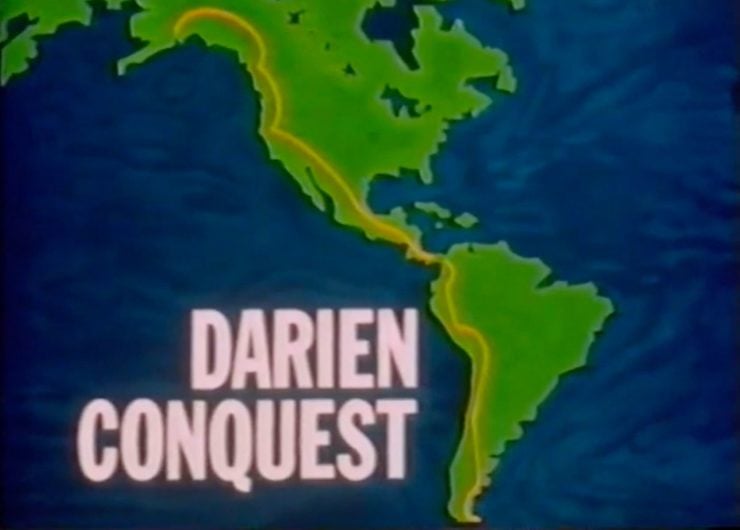