This article was written by the team at Driving La Carrera, Silodrome is an official launch partner of this film so please watch it and let us know what you all think in the comments on YouTube – as always, don’t forget to like and subscribe!

Karlo Flores left México when he was sixteen. He came back to race La Carrera Panamericana, the world’s toughest road race. This time, he and his team are challenging tradition and racing something no one has ever seen at La Carrera, the world-famous Le Mans car, the GT40. It’s a big risk, but if the car survives and the fans like it, it will all be worth it.

The History Of The Carrera Panamericana

It remains the most challenging open road race in the world. Drivers from across the globe come to race through Mexico’s rugged mountains and beautiful cites. Fans throughout Mexico line the roadways to watch the cars go by, and people around the world follow every stage online. The 15-18 hour days take their toll as drive teams and mechanics work around the clock to prep and repair their cars so they are ready for the next day. 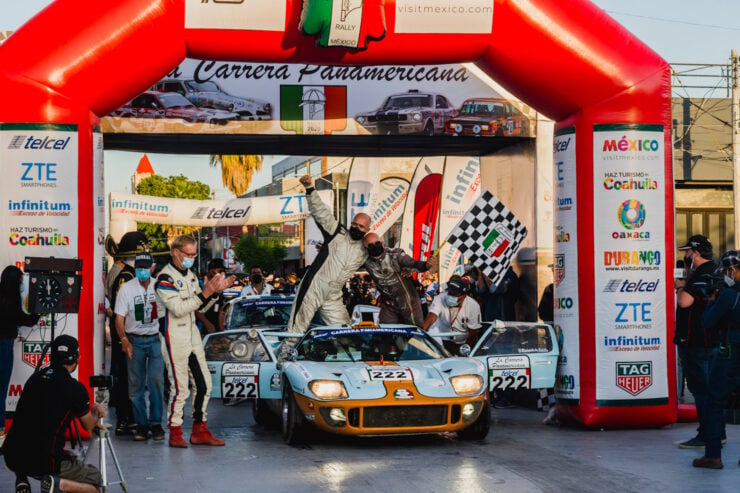 Between 1950 and 1954, the Carrera Panamericana was known as one of the most dangerous and deadly of the open road races popular in the era. It was created to publicize the new 2,200-mile north-south Mexican segment of the Pan-American Highway and was funded by the Mexican government as a way of attracting attention to the new business opportunities afforded by the new highway.

During this time, 25 people were killed, including drivers and spectators. As a result, the race was cancelled after the 1954 race. The Carrera Panamericana was revived in 1988 with increased safety requirements. Mandated equipment and clothing rivals that used in Formula One and Indy.

Today it is run as a stage race, similar to the original, but with a combination of “speed” stages and “transit” stages. Speed stages are timed, closed-road races that require entrants to get from point A to point B in the shortest amount of time. This requires driving flat out along winding mountain roads that pass through small villages, along cliffs, and through wooded sections of forest.

There is a reason the roll-cages used are thicker than in other races – the 500-foot drop offs have something to do with it. Transit stages are run as a time-speed- distance (TSD) rally, with driver and navigator attempting to finish a stage at a specific time. The combination of scoring in both types of stages determines the overall winner.

This article was written by the team at Driving La Carrera, Silodrome is an official launch partner of this film so please watch it and let us know what you all think in the comments on YouTube. 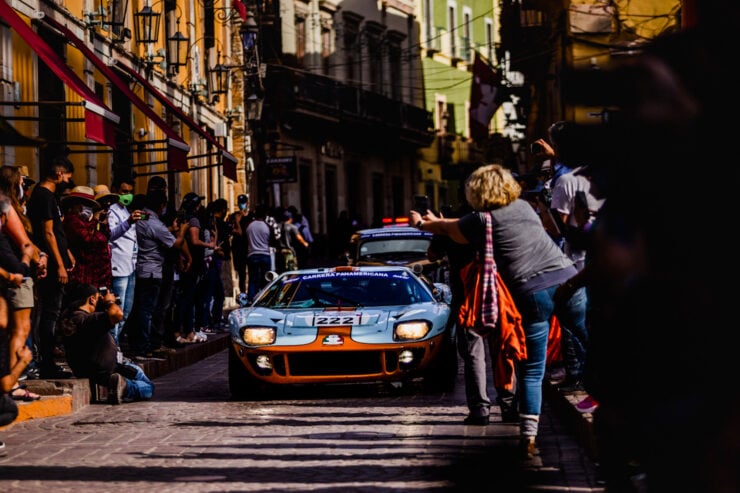 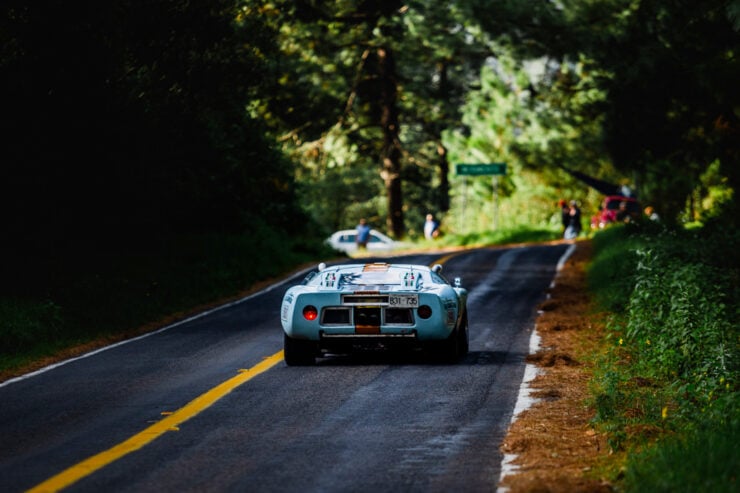 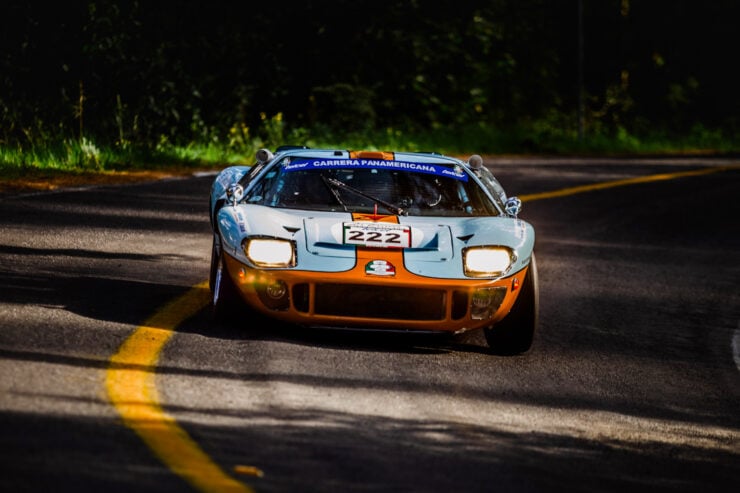 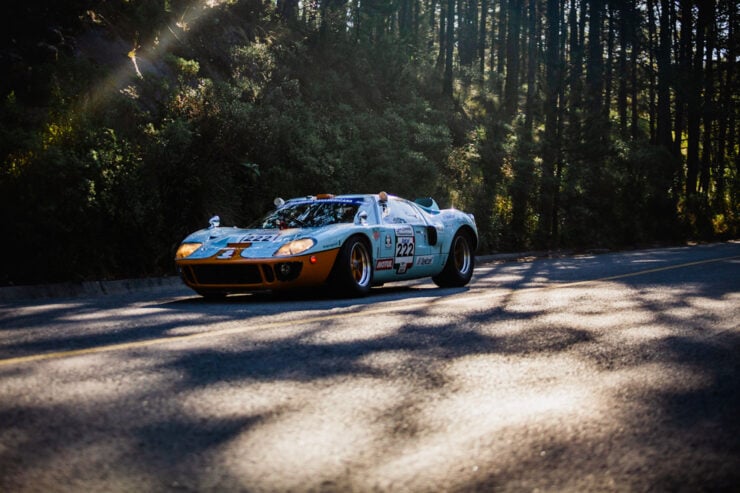 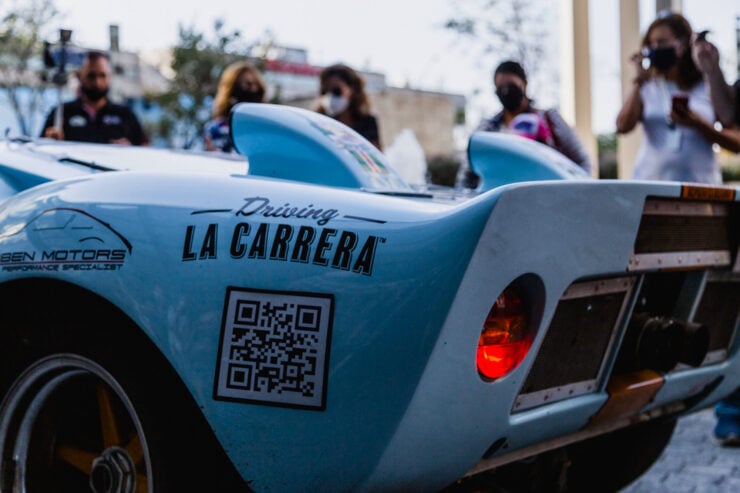 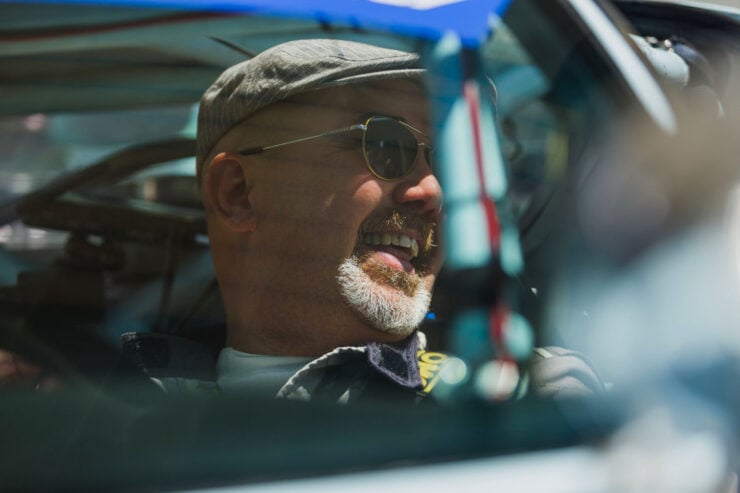 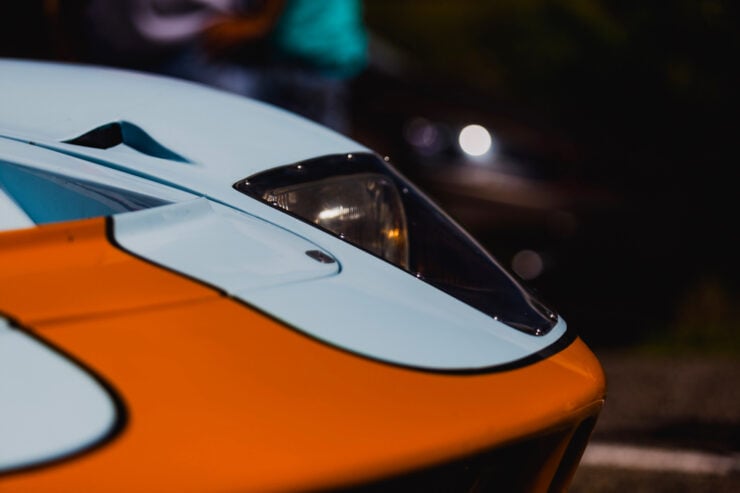 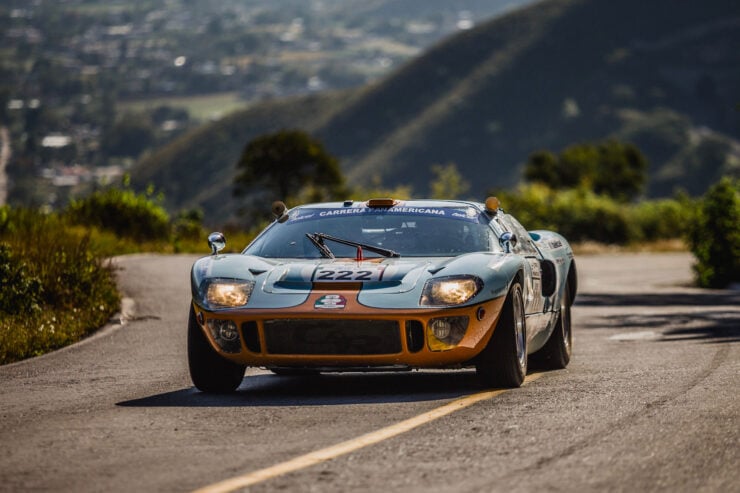 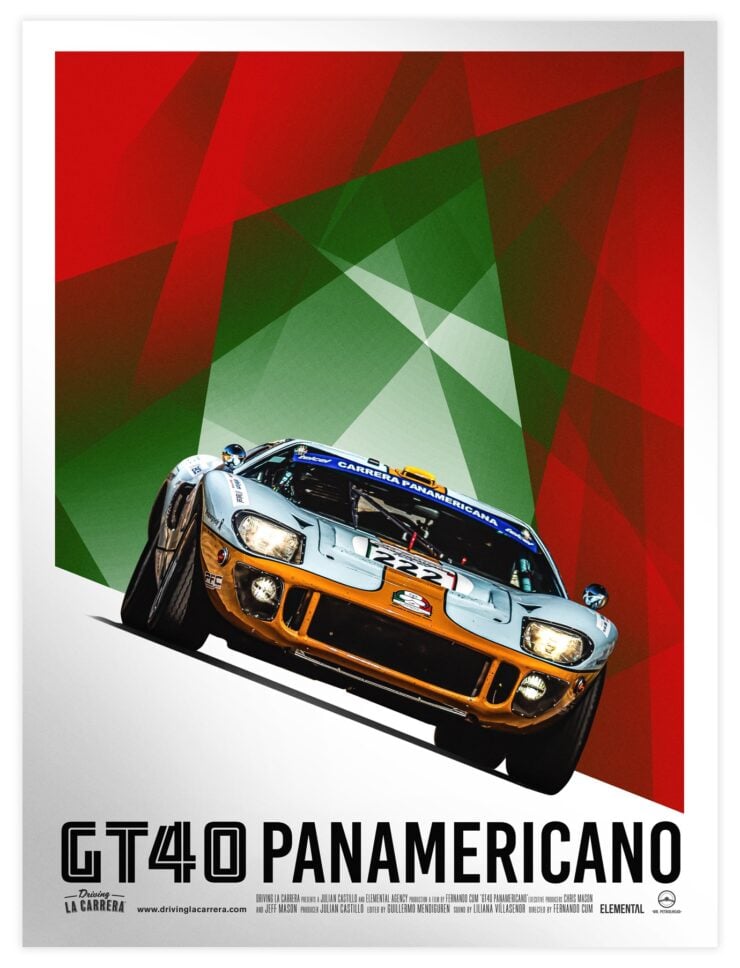