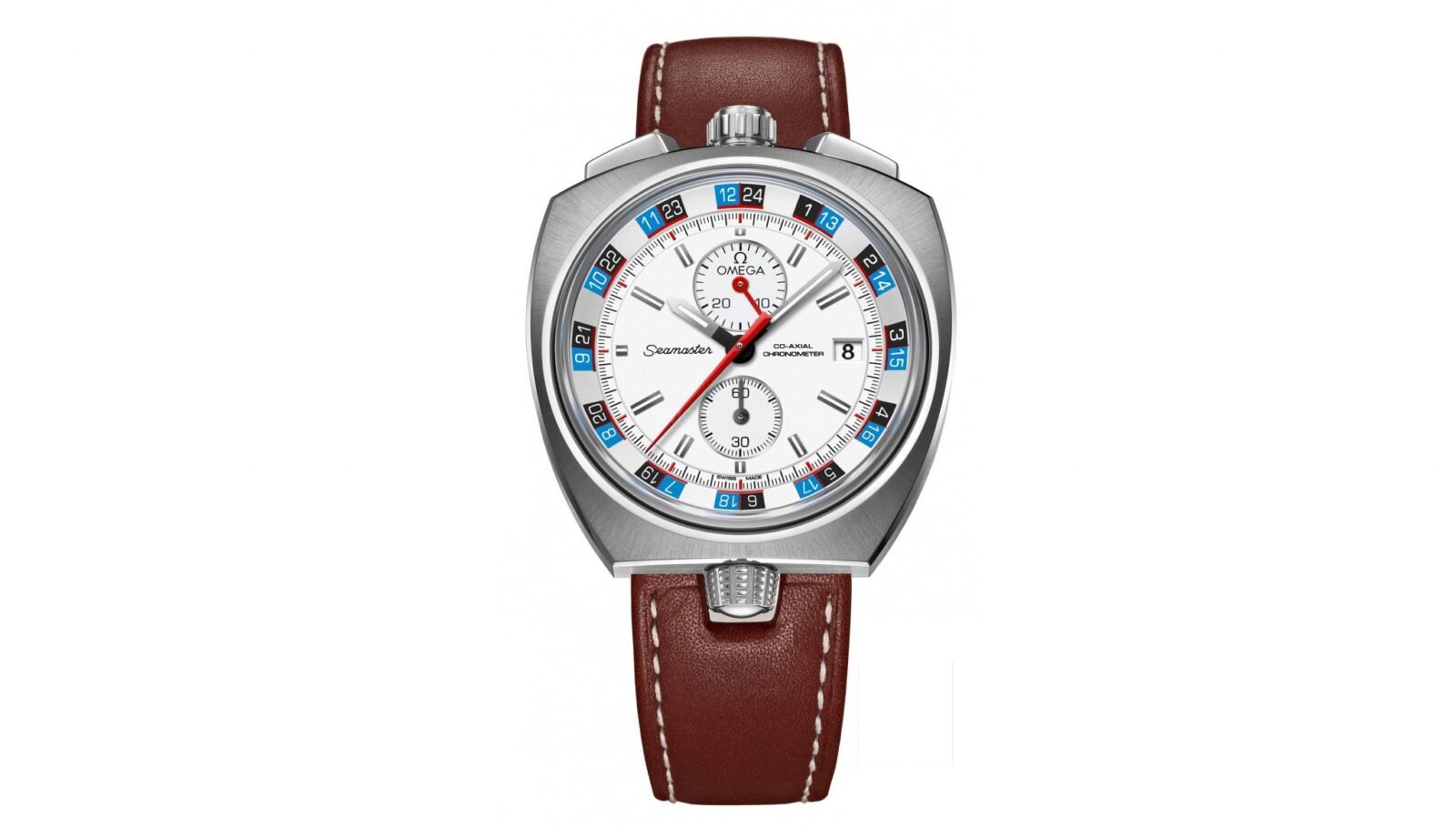 The original ’69 Bullhead was fitted with a movement that required manual winding and offered twin sub-dials, a date window and a crown at the 6 o’clock position that rotates the bezel. The new Bullhead is fitted with the newer and far more advanced automatic Co-Axial calibre 3113 movement, it offers the same twin sub-dial set up and date window and much to the relief of watch collectors, it also has the classic crown at the 6 o’clock position for modifying the bezel position.

Omega is producing just 669 of each of the 3 versions of the Bullhead, each will be water-resistant to 150 metres (500 feet) and is delivered with a 3-year warranty. 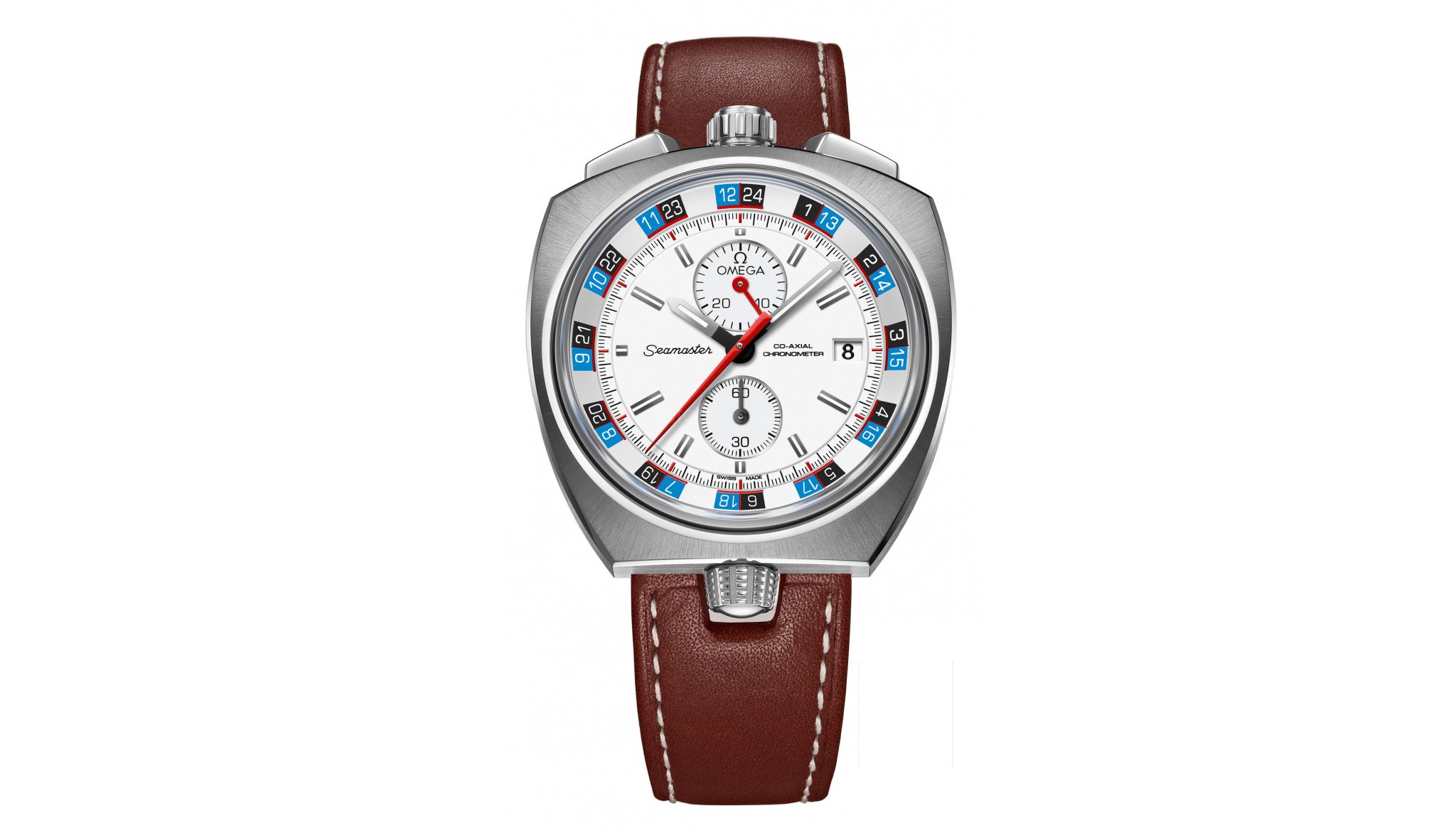 This is the new Akin Moto Alpha Jacket 3.0, as the name suggests its the third iteration of the Australian company’s highly regarded Alpha…